One of the biggest news in the film community last year was the return of Fuji’s Neopan Acros. This black and white, 100 ISO film was known for its sharpness and contrast, and for a while now has been Fuji’s only B&W offering worldwide. Many lamented the loss of Neopan 400 and 1600 many years ago, and the discontinuation of Acros in 2018 only signaled the further downsizing of Fuji’s film offerings. The film in Fujifilm’s name seem to further and further be embedded into history, it seemed!

A year later in 2019, Fuji announced the return of Acros, and many rejoiced. While people were happy that it showed that Fuji hasn’t completely given up on their analog offerings, it also reflects the state of the industry as a whole. While the analog photography industry is nowhere near the size it was in its heyday, it has found itself becoming a new niche with many young people opting to shoot film. Ilford introduced its Ortho film, Kodak reintroduced Ektachrome and p3200 and with the reintroduction of Acros it showed that film photography is in a relatively good state (for now!) 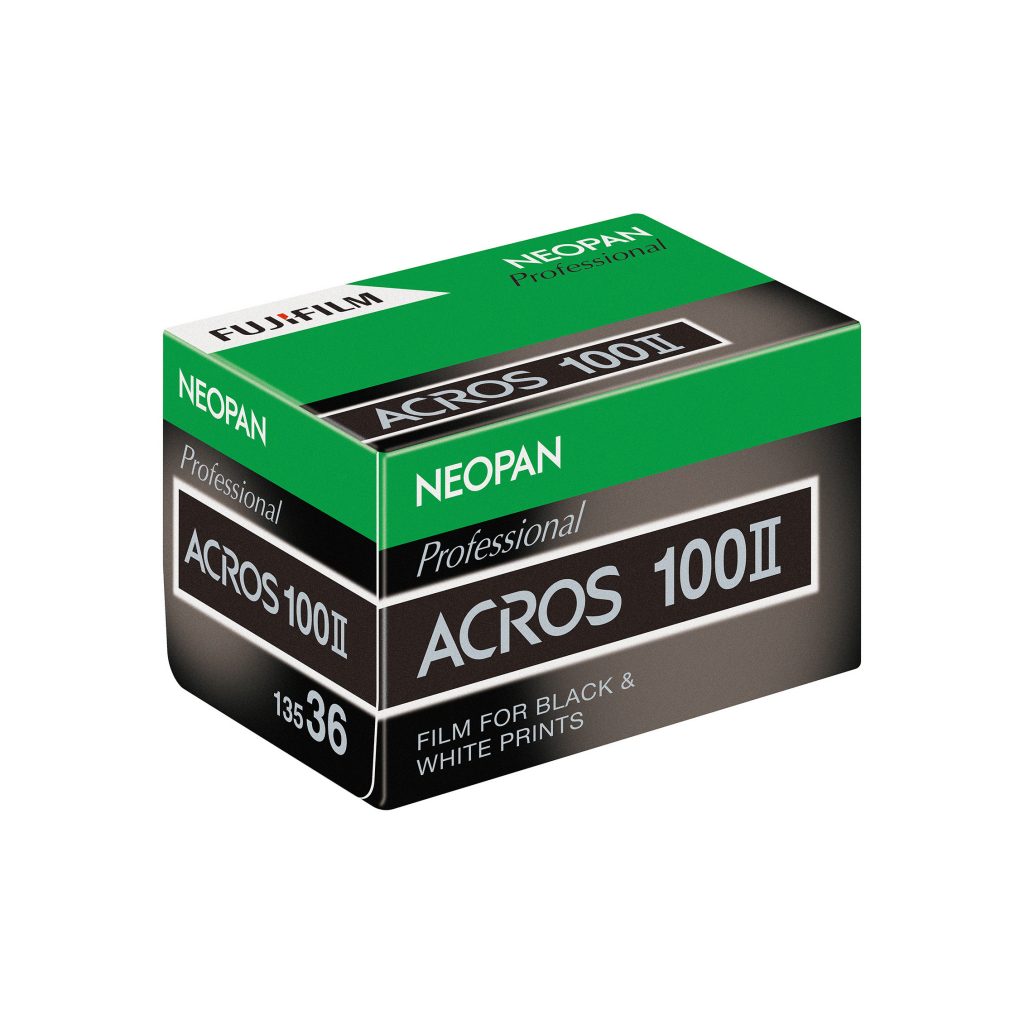 People were quick to naturally compare Acros II with the original. One thing that quickly stood out was the Made in U.K label on the packaging. There was already doubt that this new Acros isn’t the same as the old, Made in Japan one! And there was only one film manufacturer in the U.K these days (ehem, Harman), so people were quick to think that Acros is now simply a re-spooled Ilford product. If you were one of those people, fear not! Ilford does not rebrand any of their own films for other manufacturers. But they do manufacture films for other companies like Rollei, Agfa and in this case, Fuji. The Acros emulsion is still being produced in Japan, but the conversion and packaging is done in the U.K. Fuji discontinued the original Acros due to trouble sourcing the raw materials in Japan so it only made sense that they would outsource the production overseas.

And indeed, side by side comparisons between the old and new emulsions showed little, if any differences between the two. In fact, the new one seemed to even retain better detail in the shadows! Having shot both, I did quite like the contrast Acros had to offer, although the sharpness wasn’t for me. Even this new one, which I shot with some sharp lenses like the Zeiss ZM 35mm C-Biogon 2.8, rivaled digital in its sharpness. Ok, maybe I’m exaggerating slightly but it still surprised me.

And not only that, it has incredible latitude. I remember shooting the original Acros at 800 ISO, and I’ve shot this new one at 400 ISO, and it still showed incredible detail. Perhaps the only other film that rivals it would be Kodak’s T-Max 100 and Ilford’s Delta 100, both also being T-grain films. But Acros has something unique that no other film has, and that is its extended blue spectrum sensitivity and reduced red spectrum sensitivity.

While most black and white film would be panchromatic, and some select ones would be orthochromatic, Fuji claims Acros is orthopanchromatic. So while panchromatic films would be sensitive to all of the visible colour spectrum and orthochromatic would be sensitive to all except red, orthopanchromatic is not quite panchromatic but also not quite ortho. That might be confusing to you, but basically reds will show up as a dark grey, but not quite as dark or brown as it would with say, Ilford’s Ortho 80. It also means Acros has extended blue sensitivity, with a look that almost looks like having an orange filter on a regular panchromatic B&W film. This is partly why Acros is quite popular with landscape photographers. It helps that it has excellent reciprocity values, the best for any B&W films, which lets you do up to 120 second exposures with little corrections (1/2 stops at most) needed to be done.

With all the techno mumbo jumbo out of the way, how does it fare day to day? You can probably gather from the photos below that its a naturally contrasty film. I would not say that it is a versatile film, but when exposed correctly it provides excellent images that can only be described as dramatic. It is perhaps slightly more fine grained that what I prefer, but most people who prefer the opposite would find that Acros would be up their alley. I didn’t get to try it in medium format but from what I have seen it yields incredible results. It is not going to join my regular rotation, but it would certainly be something I’d use for those nature hikes or camping. 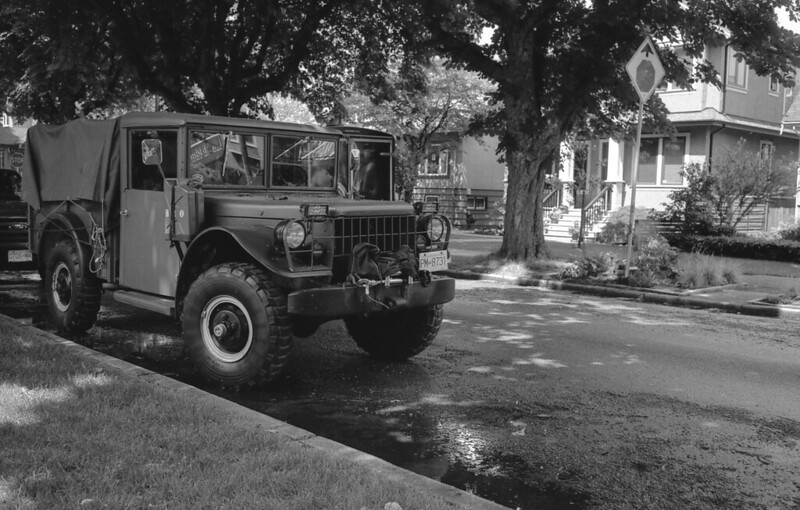 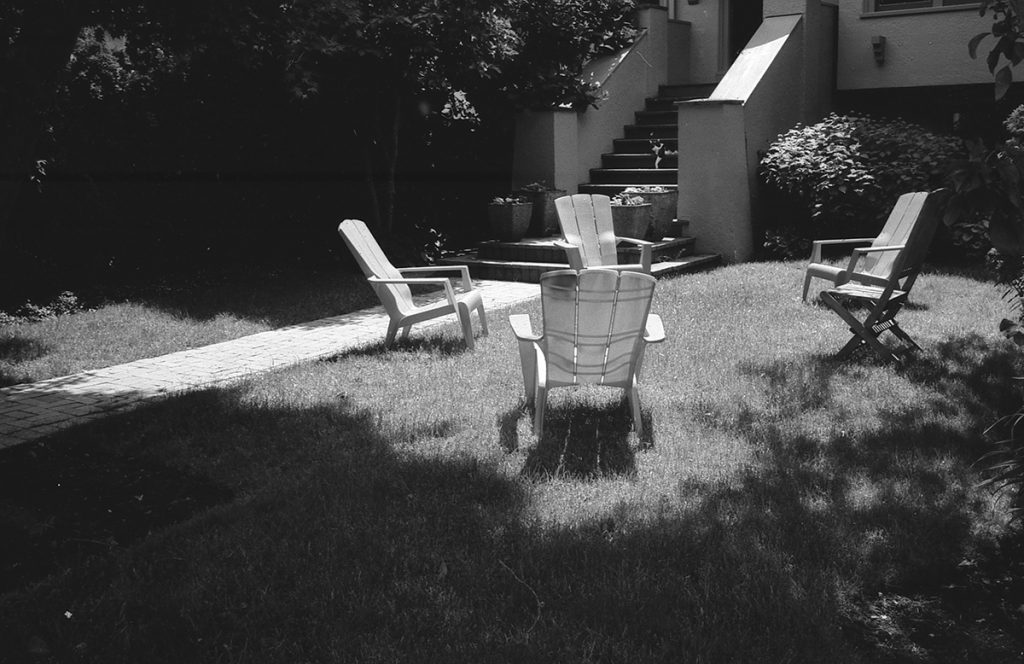 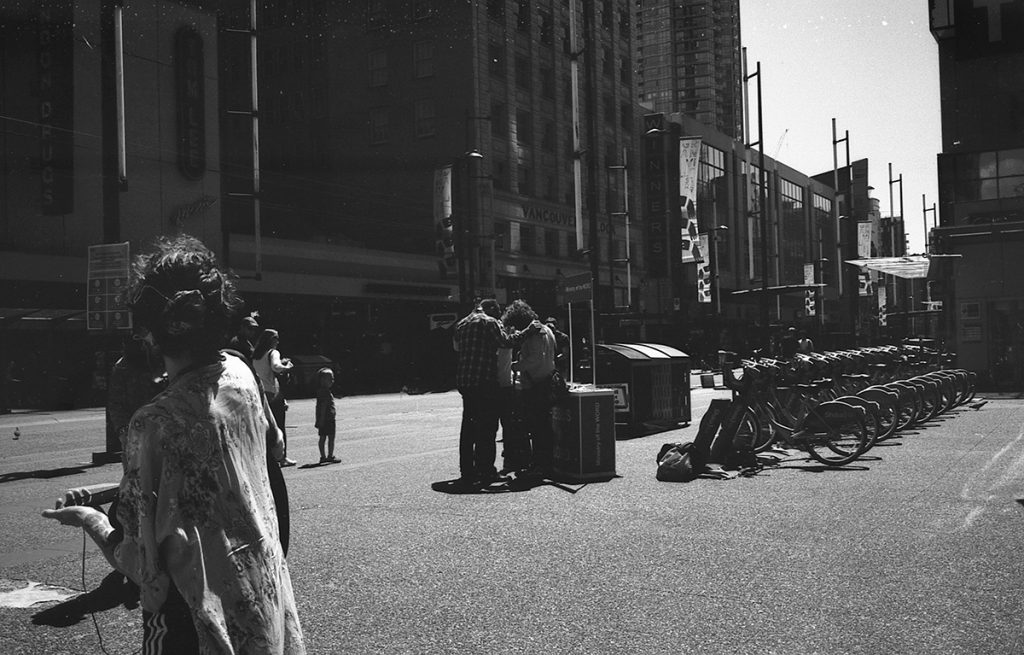 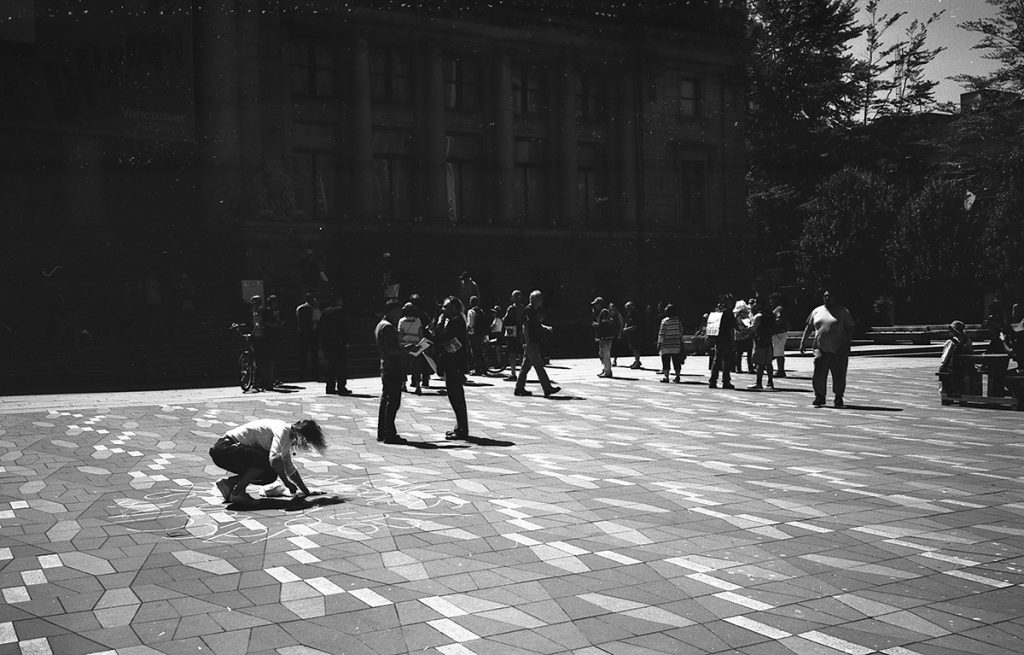 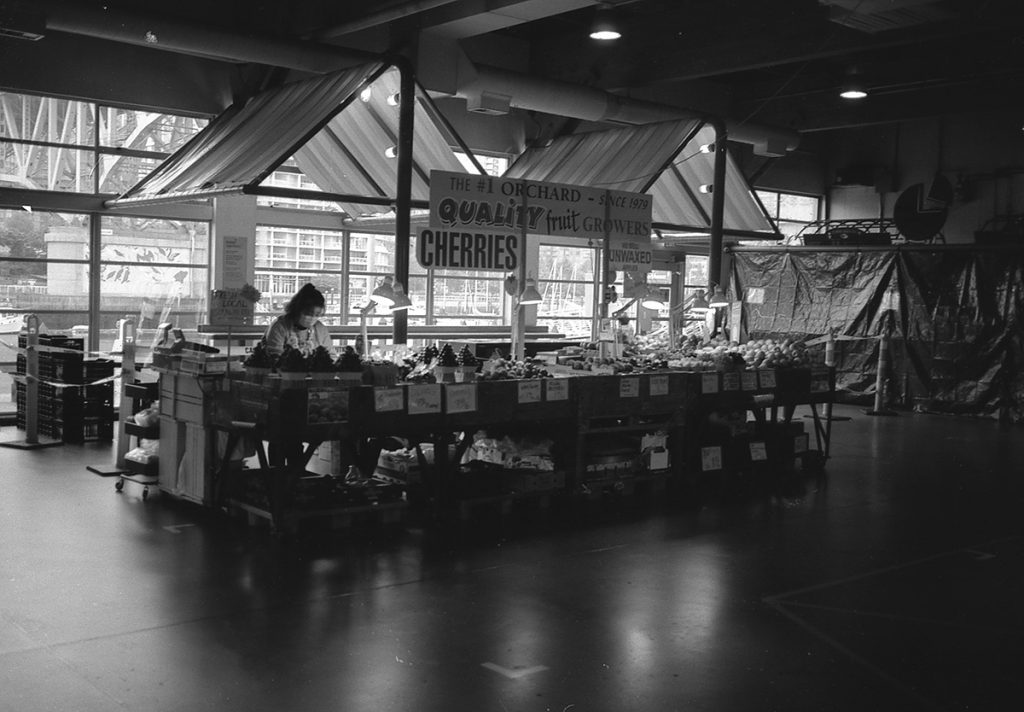 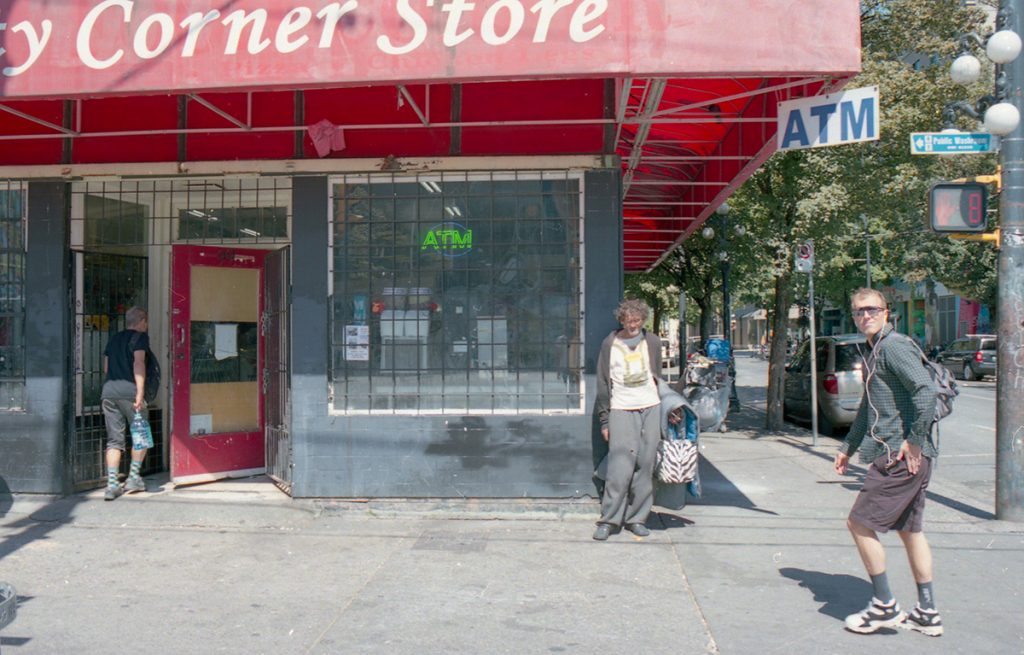 END_OF_DOCUMENT_TOKEN_TO_BE_REPLACED

We here at Beau sell quite a lot of film every month. We carry all the major brands, such as Kodak, Fuji, Ilford and even Rollei as well as the...

END_OF_DOCUMENT_TOKEN_TO_BE_REPLACED

Continuing Rebates for Nikon and Sony

Nikon Rebates Nikon has some body, kit and soft-bundle rebates carrying over from the rebates that ended September 10th, and they are now running right until October 1st. D850 Body...