We here at Beau sell quite a lot of film every month. We carry all the major brands, such as Kodak, Fuji, Ilford and even Rollei as well as the smaller players such as Ferrania, Kosmo Foto and Cinestill. Out of all of them, certain film stocks are bound to be more popular than others, and none are more popular than Kodak Portra 400. In fact, such is the popularity of Portra 400 that it accounts for 36% (!) of our Kodak 35mm film sales. It has gotten to the point that whenever someone walks in to purchase film, there is a 1 in 3 chance that they will be asking for Portra 400.

There is many reasons why this seemed to be the case especially in the past year or two, as Portra 400 is often touted as a great end all be all film. Despite the high price, people use it for everything in everything, from Leicas and Hasselblads to cheap plastic point and shoots from the 90s. Google best film and Portra 400 will pop up. All the young analog photography Youtubers are shooting it. The portra400 hashtag on instagram has 1.5 million posts on it, while portra160 has less than 400k and portra800 less than 200k!

As noted last week in our highlight of Kodak’s Ektar 100, we don’t mind Portra 400 as it is indeed a great film, but it has overshadowed Kodak’s other wonderful offerings! I’m often quite surprised at how many people don’t realize that Portra isn’t exclusively a 400 speed film, as Portra 160 and 800 is seldom mentioned anywhere. The most quoted reason that Portra 400 is preferred is that it is faster than 160 and cheaper than 800. And the colours! People talk about the pastel, washed out colours of Portra 400 like it is the default “film” look these days. People even seek to emulate it with their digital photos through presets and so on. Portra 160 is a bit less saturated while Portra 800 is the opposite, being slightly more saturated. 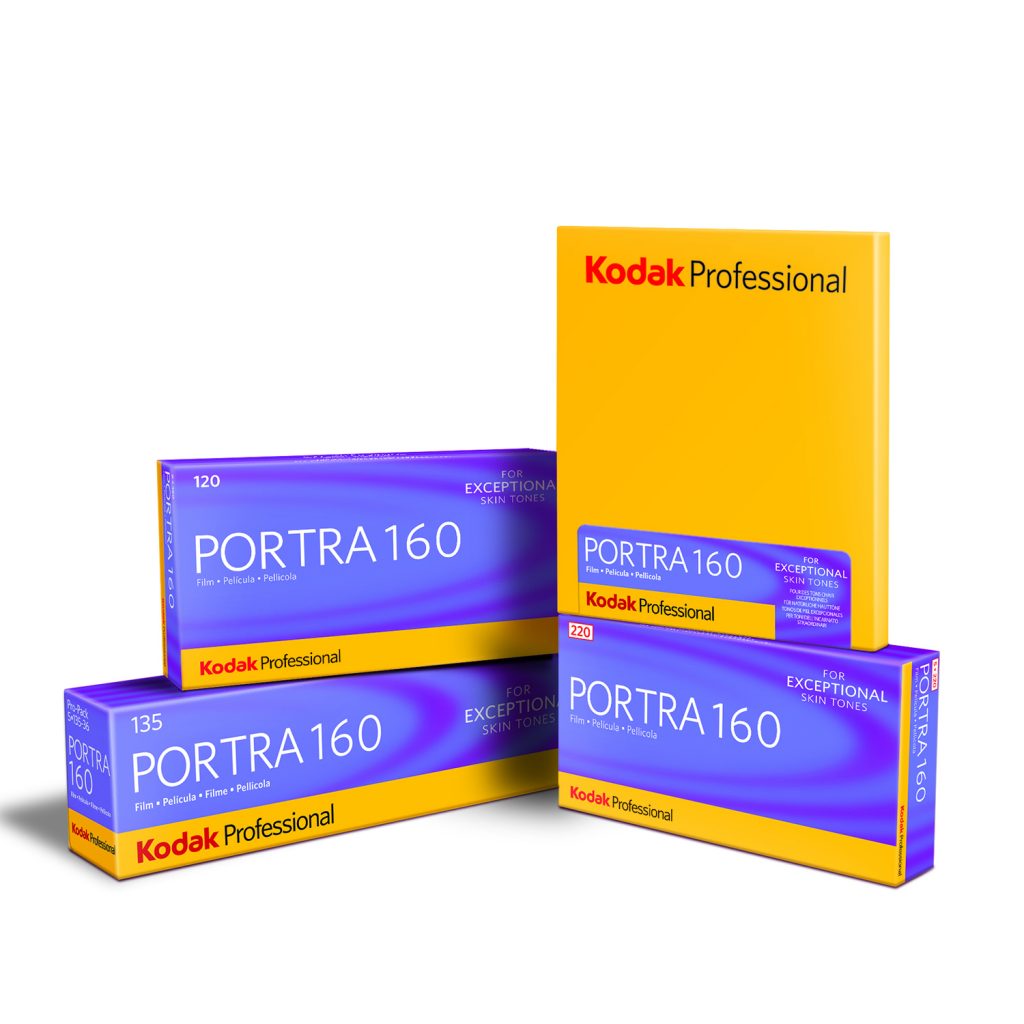 I personally don’t quite understand why Portra 160 is often dismissed as it offers much of what people love about Portra 400 in the form of its pastel colours and washed out look. Sure, it doesn’t offer the same versatility in film speed, but with the gorgeous summers that we’re having these days, its more reason to try 160. Perhaps it lacks the slight tinge of saturation that the 400 offers, but 160 also offers gorgeous tones in its own right. When exposure is nailed, it especially shines as the light fall off is nothing short of golden. I shot a roll of it last week in Chinatown through the Canon Elan 7N, a camera I haven’t touched in over a year, where there’s a lot of colour to be seen. I was quite impressed with what I saw especially of the shots taken out in the sun. Like a lot of colour films, it does incredibly well with a lot of light, but less so in the shade.

Admittedly, the roll I shot here is overexposed slightly as I exposed it as if its a 100 ISO film instead of the box speed of 160 ISO. The reason I did so was that overexposure often tend to leave some room for error, while preserving slightly more detail in the shadows. Its something that’s often done by wedding and landscape photographers to obtain a softer and more pastel look, as overexposing it tend to decrease contrast and saturation. In hindsight I perhaps needn’t have done it as I was shooting an automatic camera nor portraits, but I almost exclusively shoot manual cameras usually so perhaps it was out of habit that I did so.

I’ve already bought one more roll to try out later this week, as I’d like to experiment with it a bit more while the sun is still out. And to encourage you to do the same, our film Friday this week will be for Portra 160! You can come by next Friday, and Saturday, September 4th and 5th to get it at 10% off in all formats!

Here’s some photos I took from that one roll: 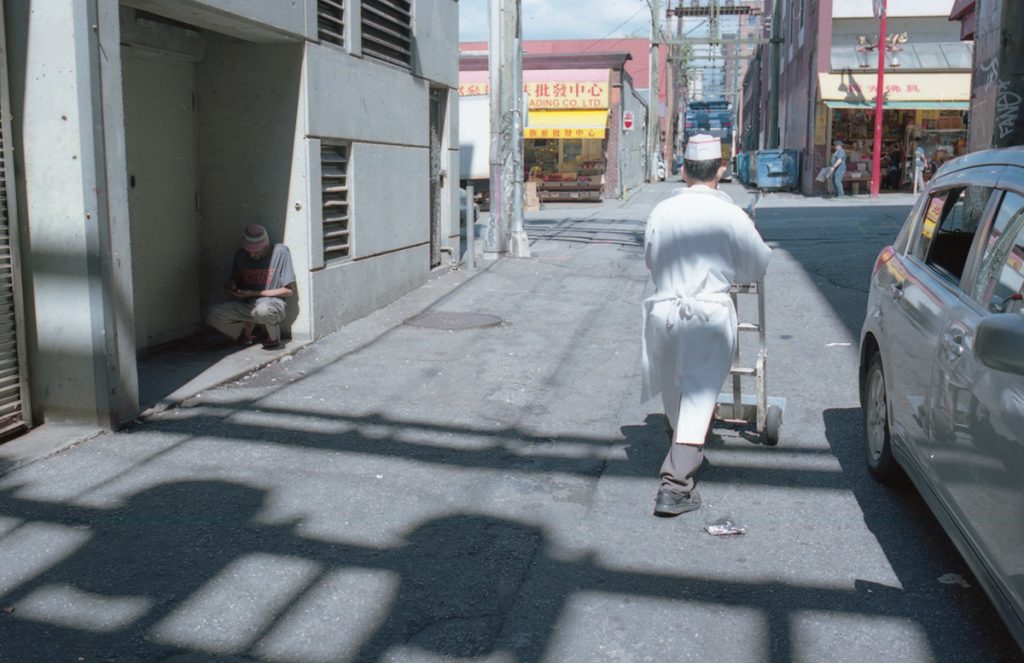 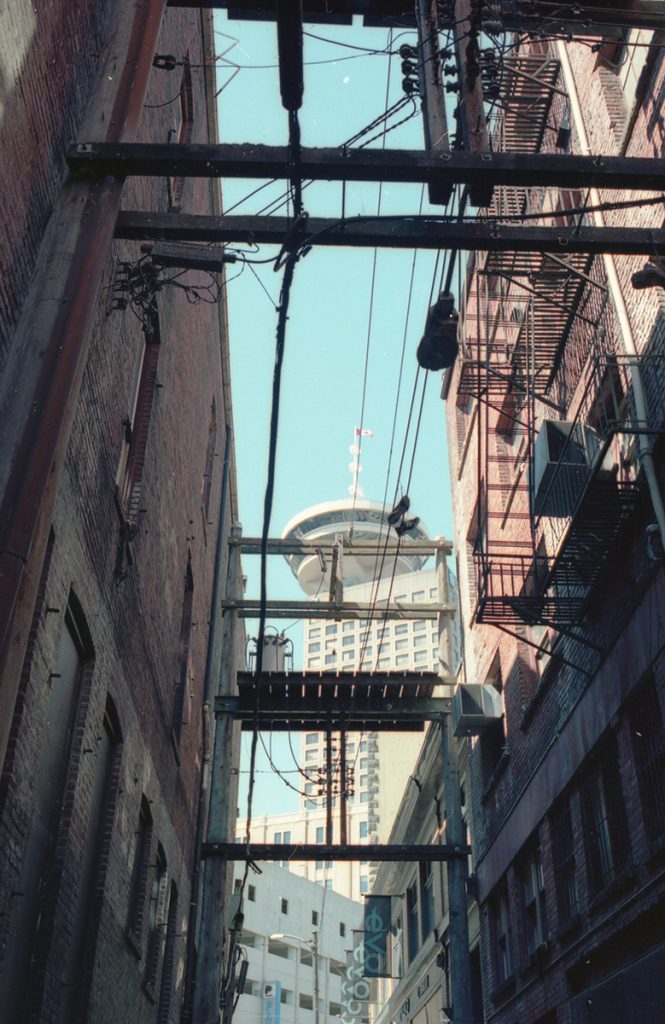 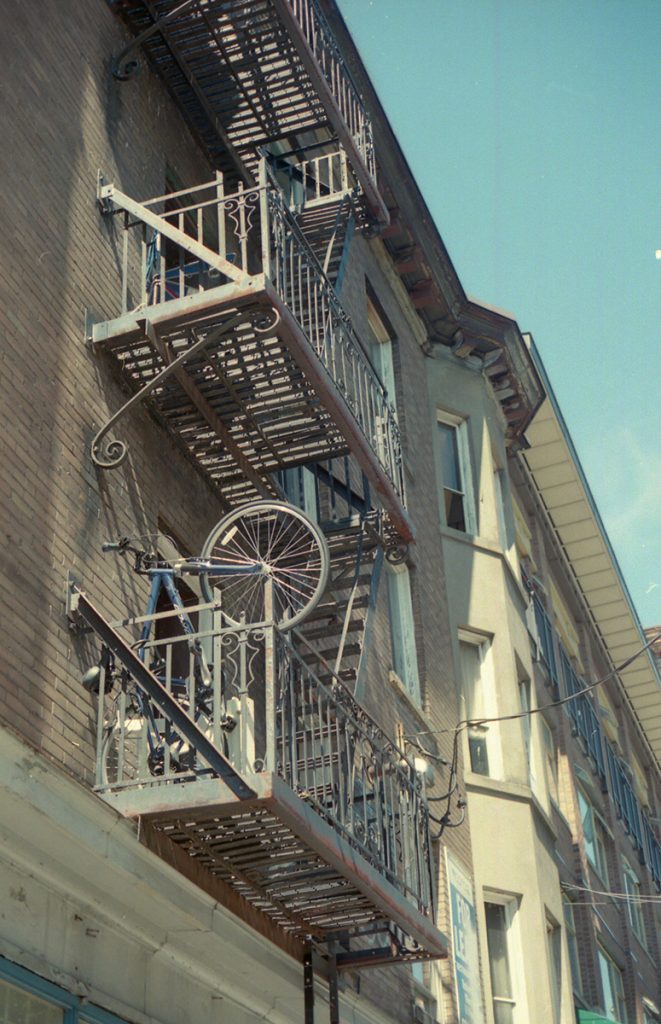 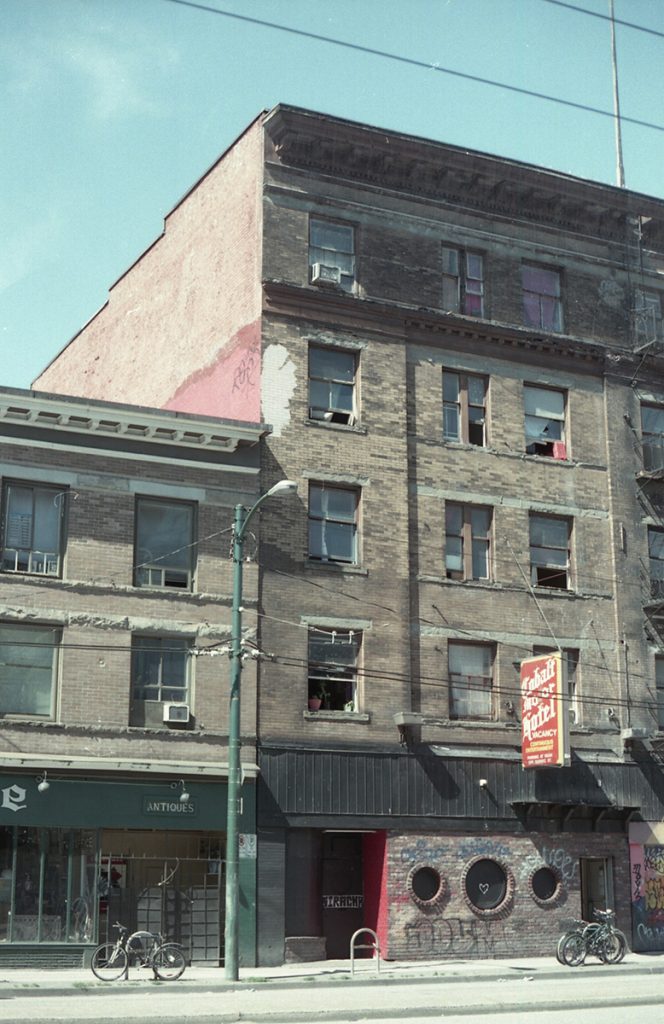 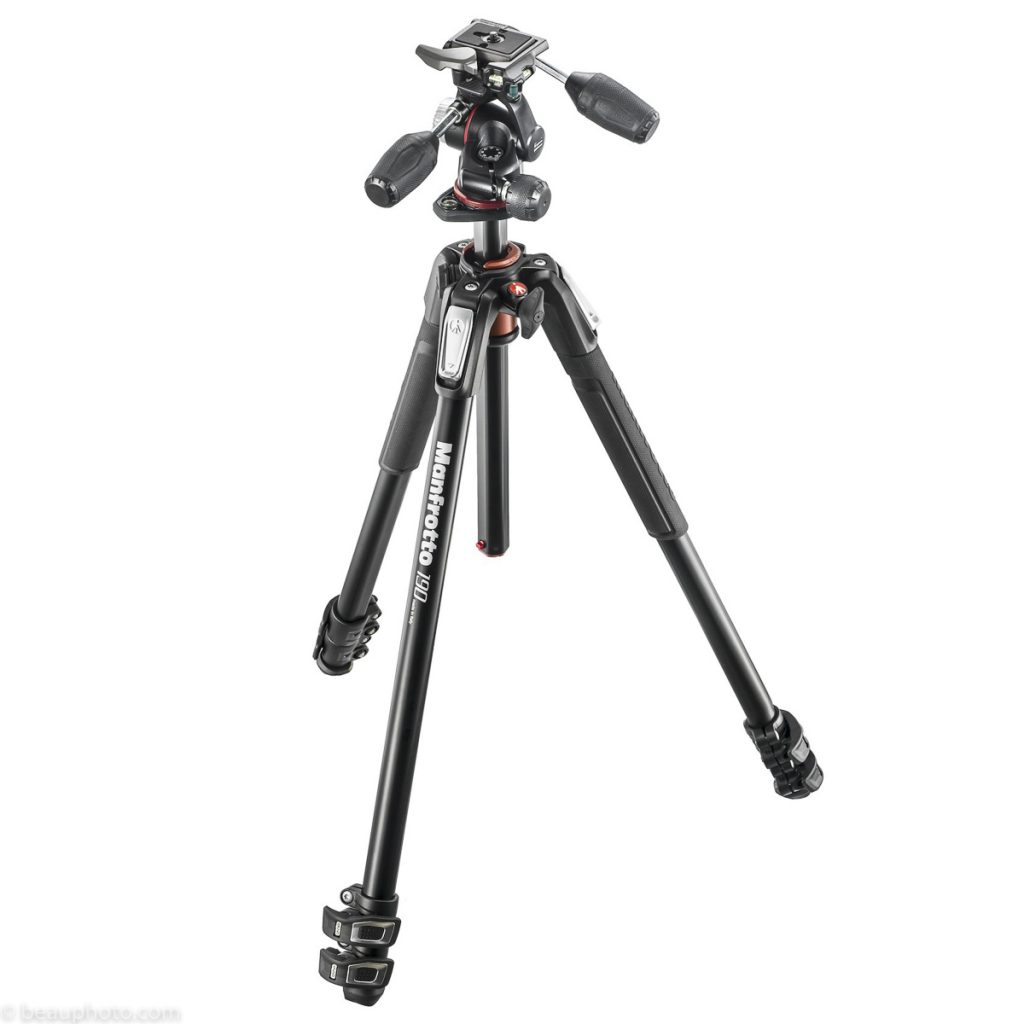 END_OF_DOCUMENT_TOKEN_TO_BE_REPLACED

The Savings Continue on Manfrotto Tripods until Sept 30th, 2020! 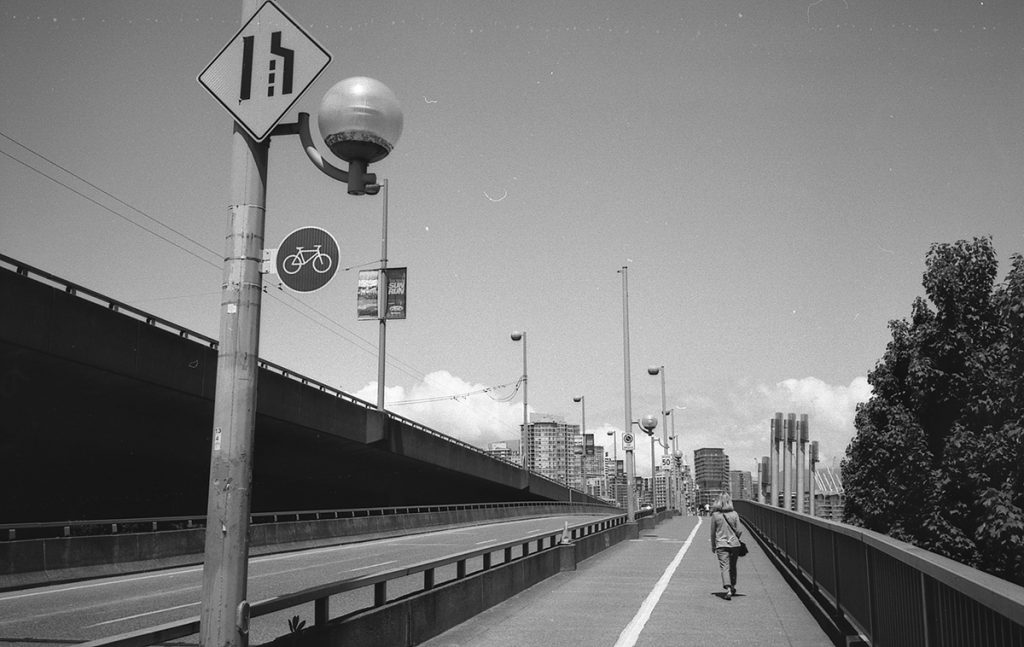 END_OF_DOCUMENT_TOKEN_TO_BE_REPLACED

One of the biggest news in the film community last year was the return of Fuji’s Neopan Acros. This black and white, 100 ISO film was known for its sharpness...