December 12th 2020. Saturday 9:00am. Vancouver – Nicole: This was one of the only blue sky days we got in December and I made the most of it! I got up to some crazy fog off my balcony and immediately thought of how perfect it was that the camera I planned on shooting that day was going to be the Fuji GW690 III, conveniently already loaded with film. That was my first roll done. I then intended to go and take photos of the Black Top taxi cab building under the Granville street bridge, before it gets demolished. So we walked down there and did some shooting. I was lucky I left early, the sun was bright and it was important to get it as high as possible as there are dark shadows under that bridge. I really liked using the GW690 III. I found it felt good in my hand – the weight was nice and it’s very straight forward to use. I tell everyone who will listen that it is a great camera and I wish I’d had it earlier. My only problem was reloading it so often in precarious places, like under a bridge and on busy streets. Thankfully Anthony was there to offer his hand as a table. The camera comes with three settings 120-4 exposure (which tricked  me once… apparently at one point there were “mini” rolls of 120 film available for the tour market in Japan) , 120-8 exposure and 220-16 exposure (this is very handy, now if only I could find some B&W 220 film). The highest shutter speed is 1/500 and the widest aperture is f3.5, which is what I’m used to from shooting my Rolleicord so much. 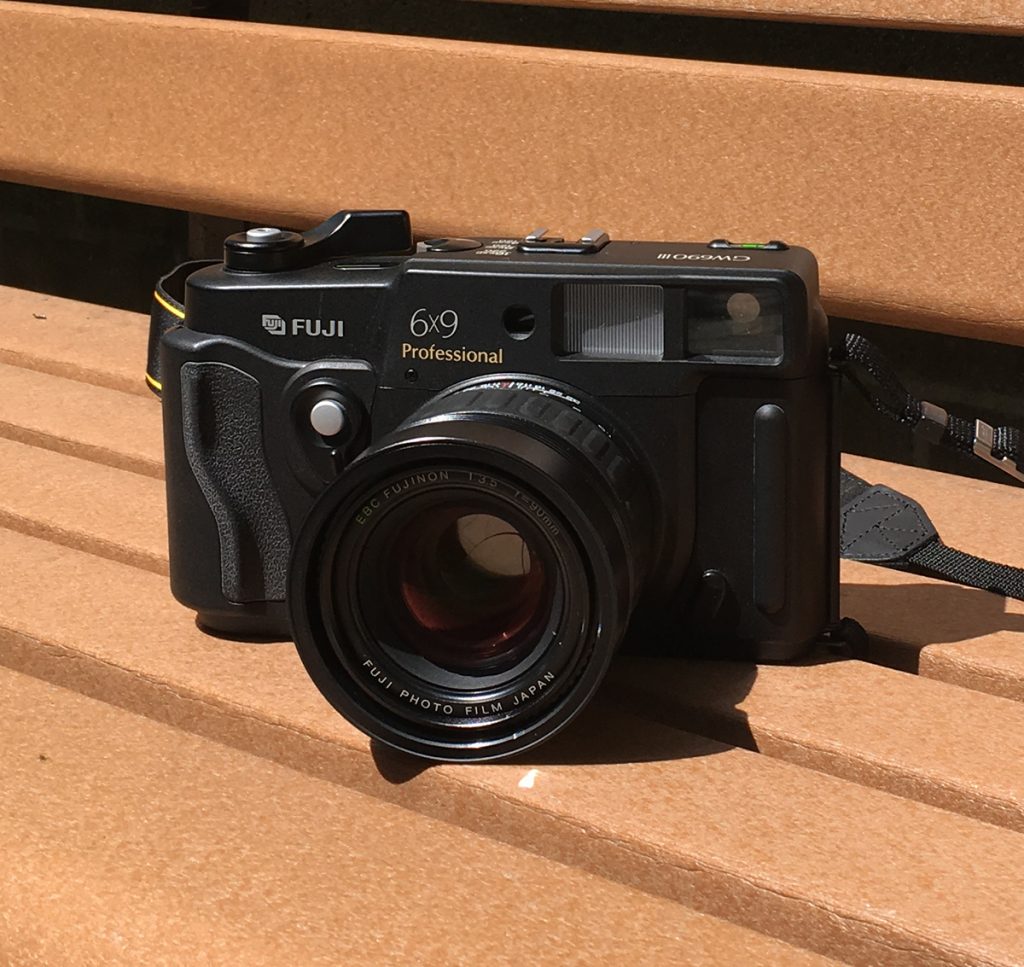 February 5th 2021. Friday 5:30pm. Beau Photo Supplies – Nicole: My negatives arrived! My friend Troch developed My Ilford FP4 B&W rolls using a stand develop in Blazinal 1 : 100 for 80 minutes. Well more of semi-stand as she agitated for 10 seconds at 40 minutes. I am extremely lucky she’ll develop my rolls along with hers. I looked at the negatives using my iPad as a light table and I saw that even though the negatives were contrasty (which is just how I like them) there was still detail in the highlights and the shadows. I’ll admit, despite this, getting highlight and shadow detail from the negatives using the Epson scanner was a challenge. Looking at the negatives I did see detail in both highlights and shadows, perhaps the Plustek scanner would have done a better job. Maybe I’ll do a comparison post later on! That same day I shot a roll of expired color Kodak  Portra 800, this I had developed and scanned at Rocket Reprographics in Gastown. Colour scanning causes me to loose my temper. HA, HA so I avoid it at all costs.

This camera is super sharp and I will definitely shoot it again soon. I think for my next rolls I will try scanning the negatives with both the Epson V850 Pro and the Plustek Optic Film 120 we have here at the store in the Self Serve Print Station just to see a comparison!

Here are some of my shots… 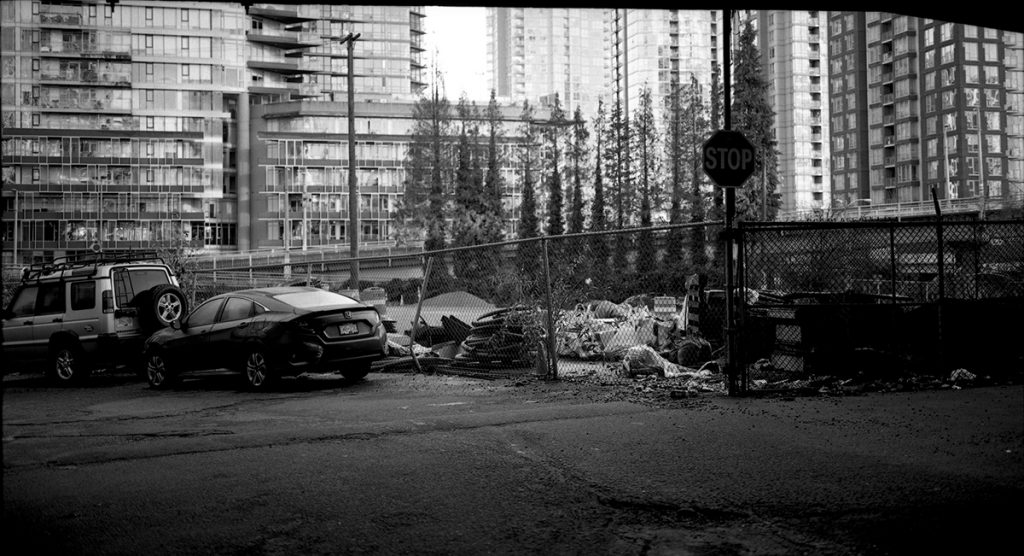 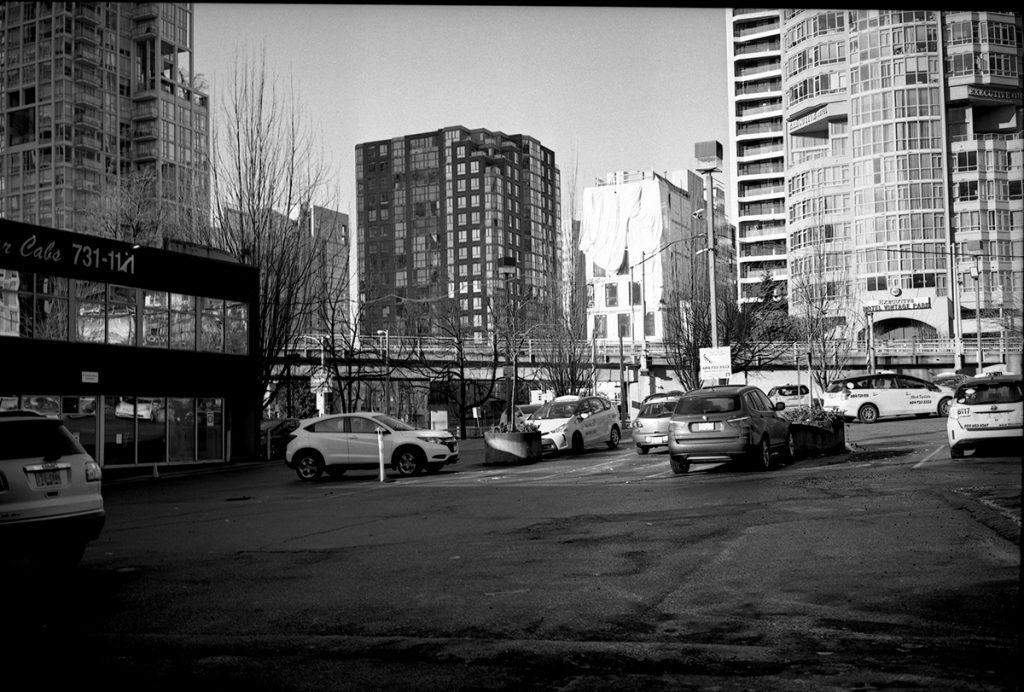 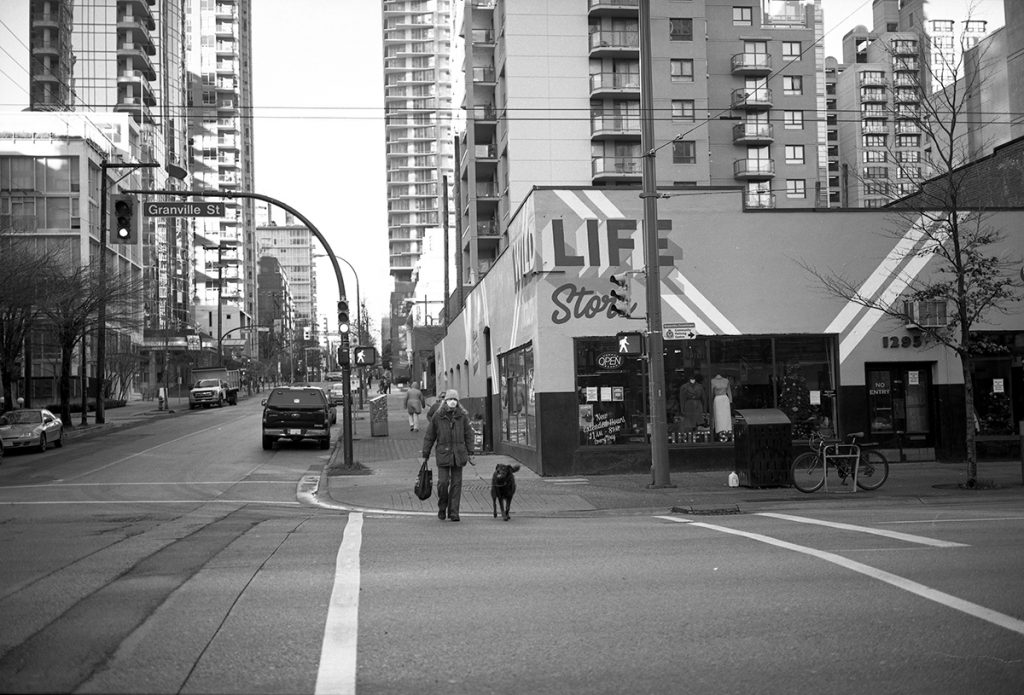 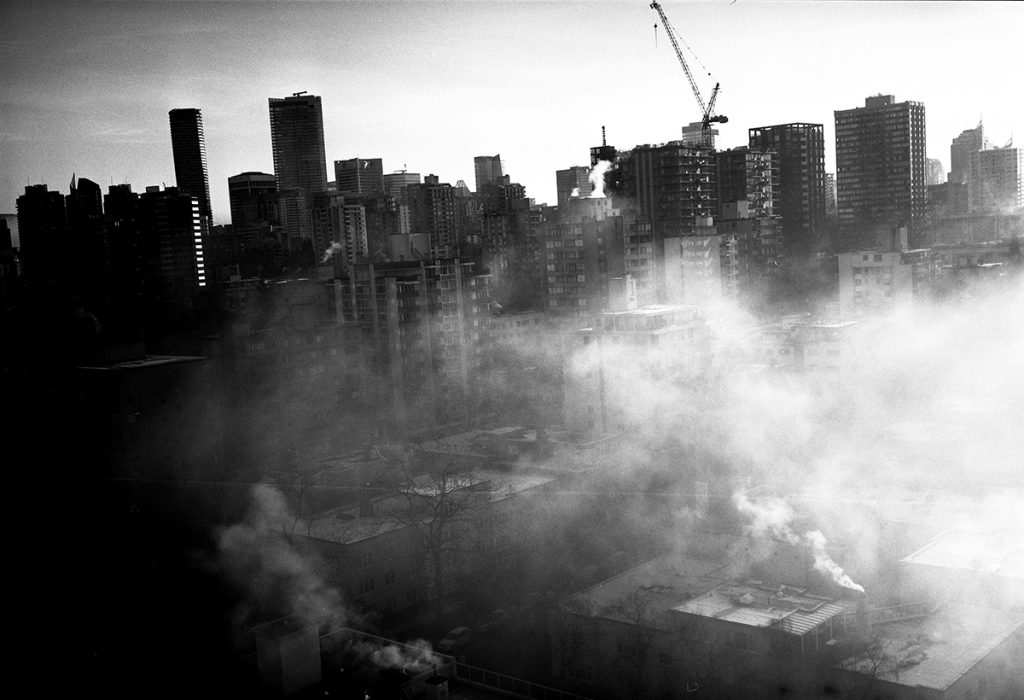 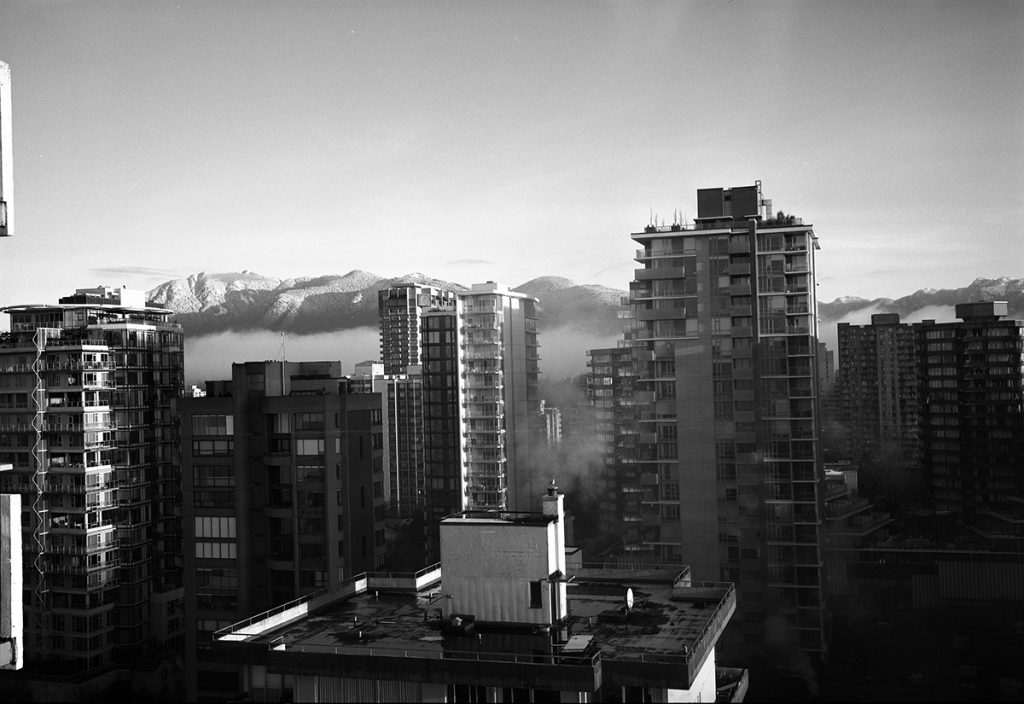 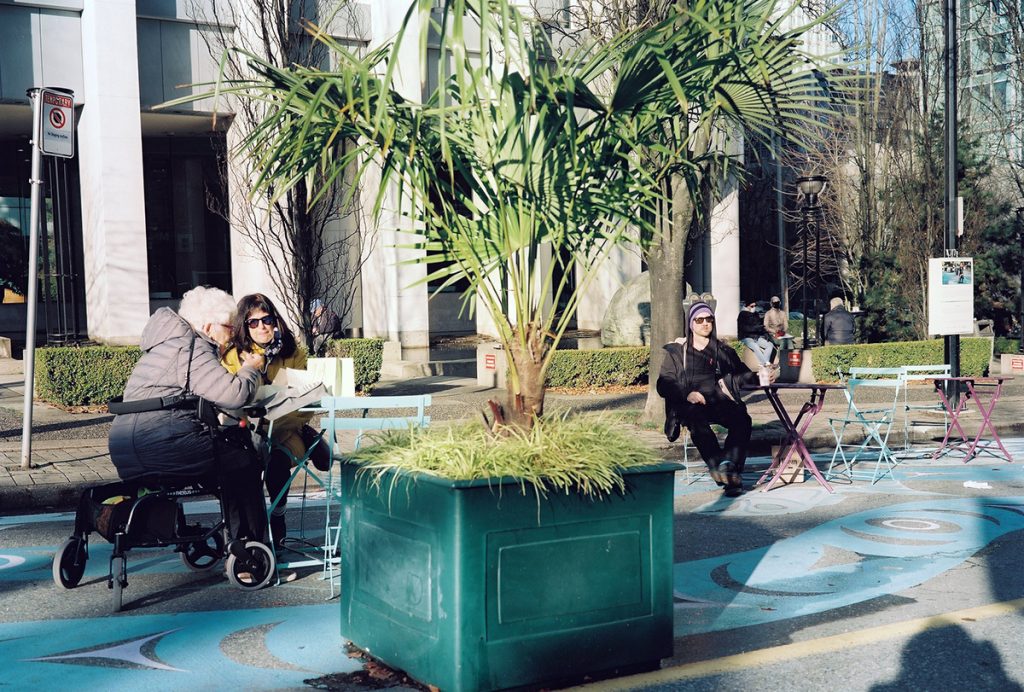 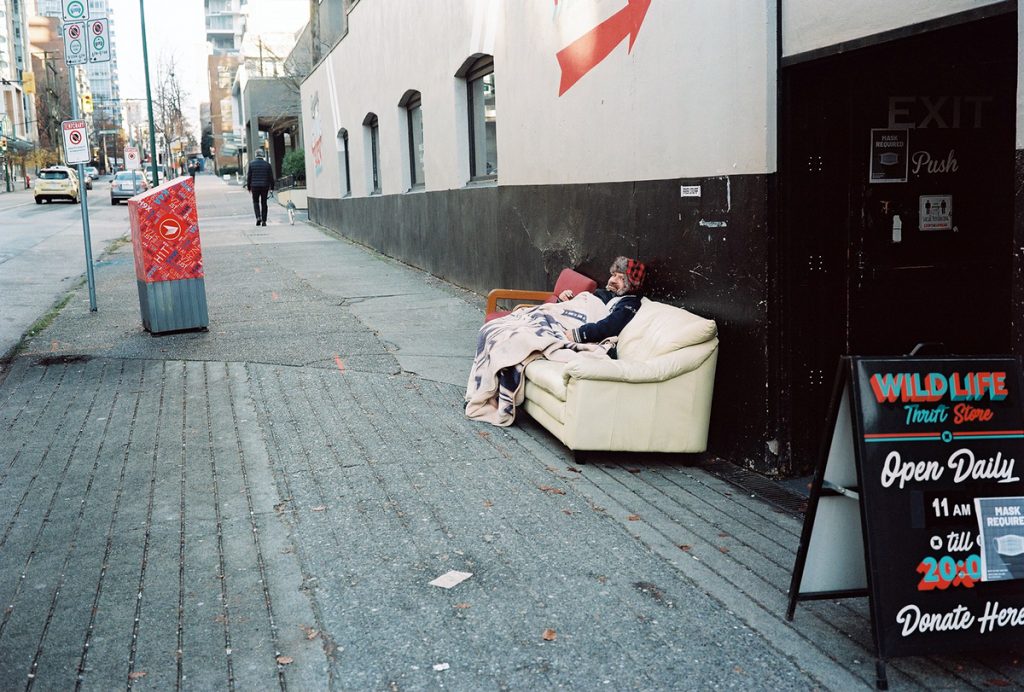 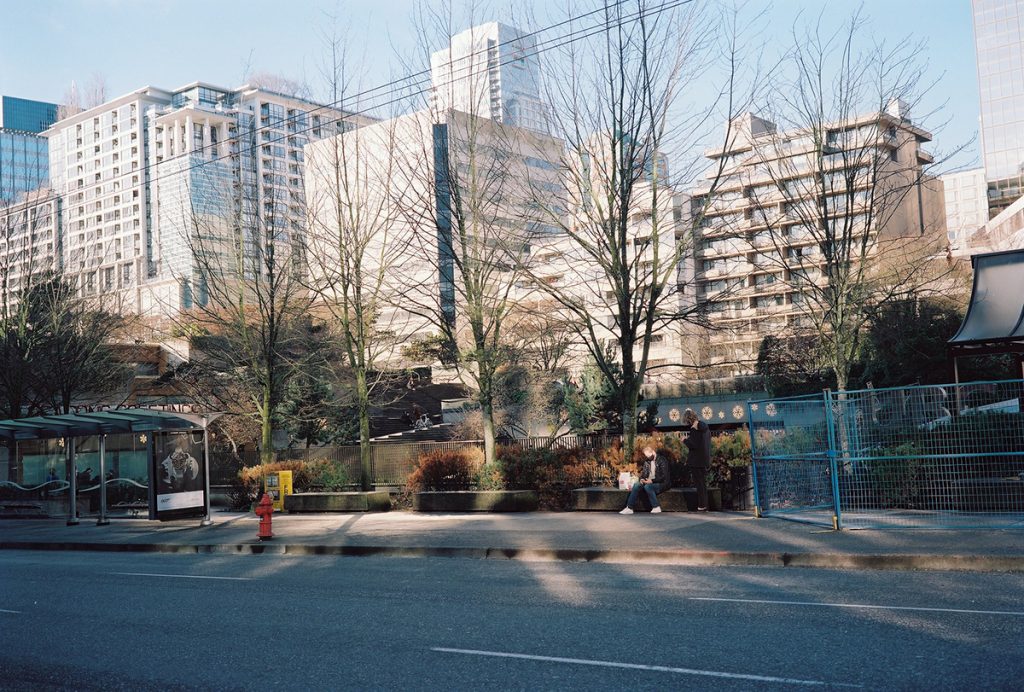 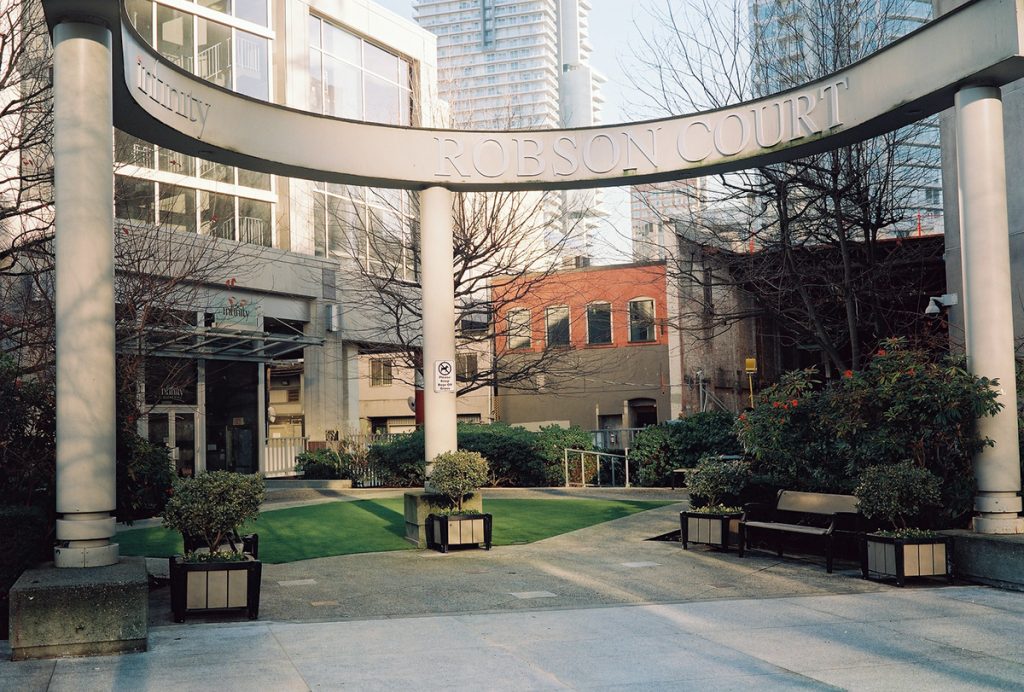 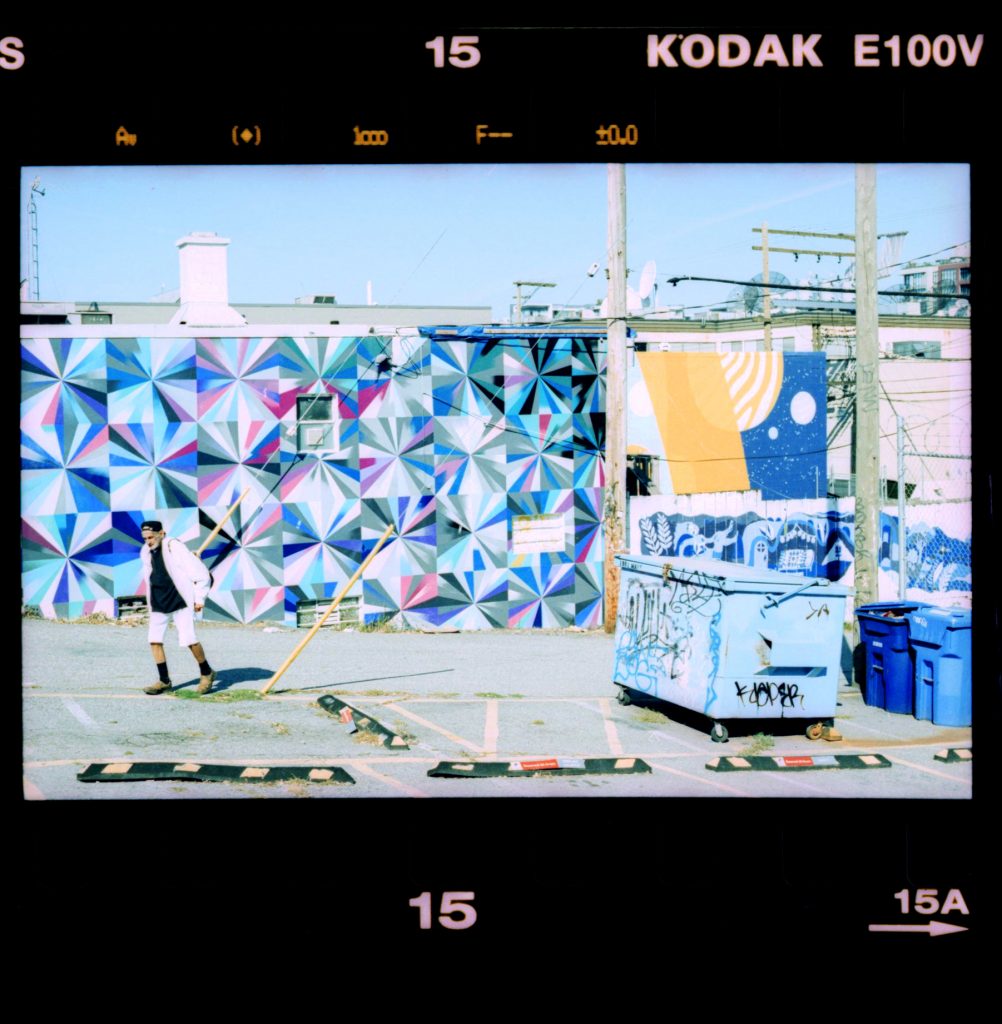 END_OF_DOCUMENT_TOKEN_TO_BE_REPLACED

Last week we talked about pushing and pulling film. This week we’ll be talking about another fun technique you can experiment and have fun with. What the heck is cross processing? So you know how there’s colour negative and colour positive films? Colour negative films, such as Kodak Portra or Ultramax needs to be processed... 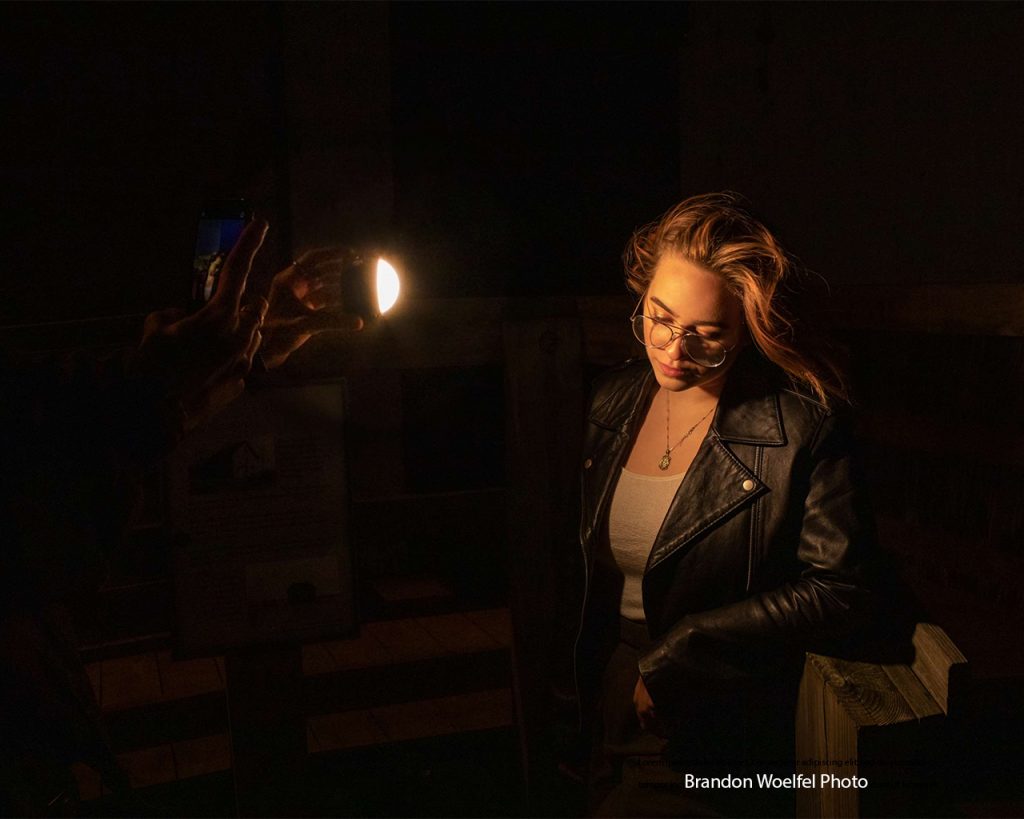 END_OF_DOCUMENT_TOKEN_TO_BE_REPLACED

Profoto C1 and C1 Plus revisited.

It has been almost 2 years now since Profoto introduced the C1 and C1 Plus so I thought it was high time we revisited Profoto’s most overlooked studio lights designed for smartphones. Though Profoto recently has expanded their selection of lights that can be used with smartphones, which now include the A10, B10...