Last week we talked about pushing and pulling film. This week we’ll be talking about another fun technique you can experiment and have fun with.

What happens when you process your colour positive film in C-41 chemicals? You get some funky colours that always differ between rolls even if it’s the same kind of film or even what kind of weather you shot it during. Remember when Lomography first came onto the scene promoting a lo-fi approach to film photography? One of their first aesthetics they promoted was the cross processed look that is high in saturation and contrast. Instead of simply applying a filter on Instagram, you can actually recreate it the original way, with film!

Of course, if you have the lab scan it for you, they might colour balance it for you but if you scan it yourself, you will find that the negatives present an interesting challenge to scan. Instead of an orange base layer the negatives will lean more towards purple. You can produce your own colours simply through how you scan and edit it. You would find that simply inverting the colours might produce blown out images, especially in the highlights. As you can see here, the purple negative turns out very dense. This is what causes the high contrast yet washed out looks. 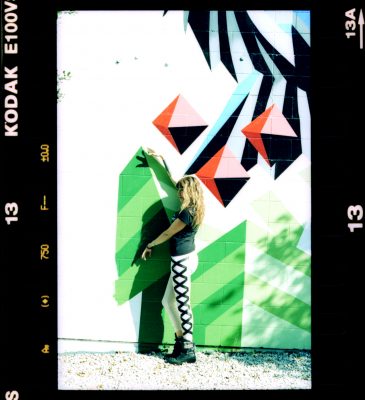 The opposite will happen when you develop colour negative film with E-6 chemicals. They will become slightly de-saturated and soft, with pronounced grain. Like with positive film developed in C-41, the effects vary heavily between film, with shooting conditions and how the lab develops it adding to the variables in how the photo might turn out. Oddly enough, there were some solarization effects when Nicole tried it out not too long ago, as you can see here.

Now, this effect is not for everyone. I don’t suggest you doing it if you’re planning to do shoot a professional gig on film, as skin tones will not look natural. If you need some semblance of consistency in your photos, cross processing will not give you that. But it’s great for fun photos when you’re out with friends, or just want something artsy. Of course, brand new rolls of colour positive films are not cheap, so we especially like to do it with old expired slide film. Rocket Reprographics can help develop it for you! Here are some examples below. 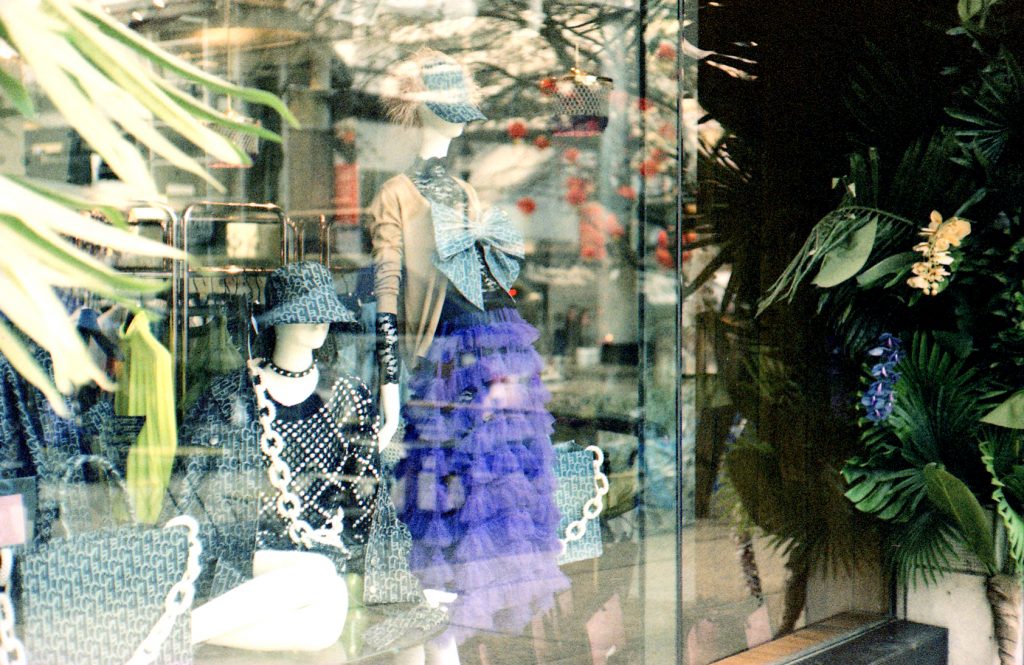 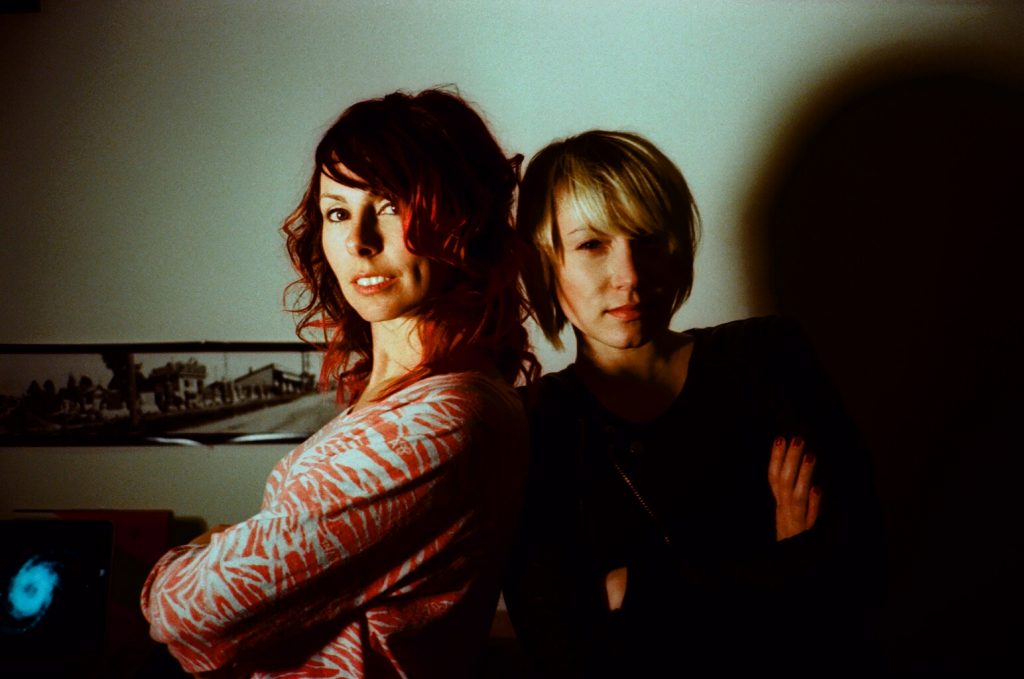 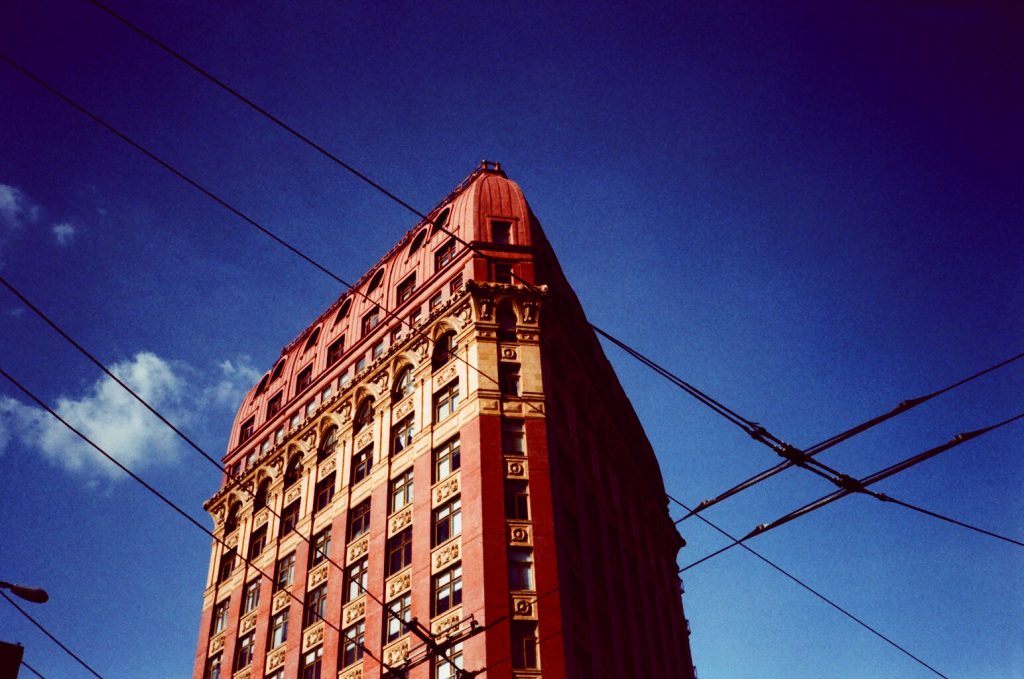 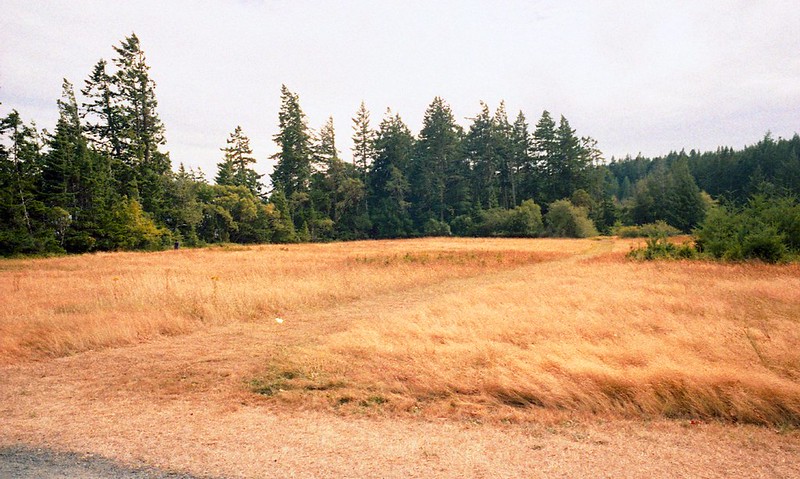 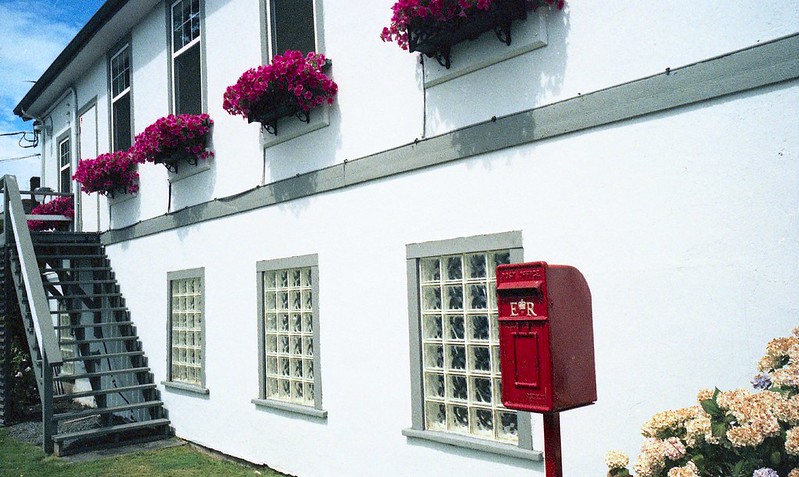 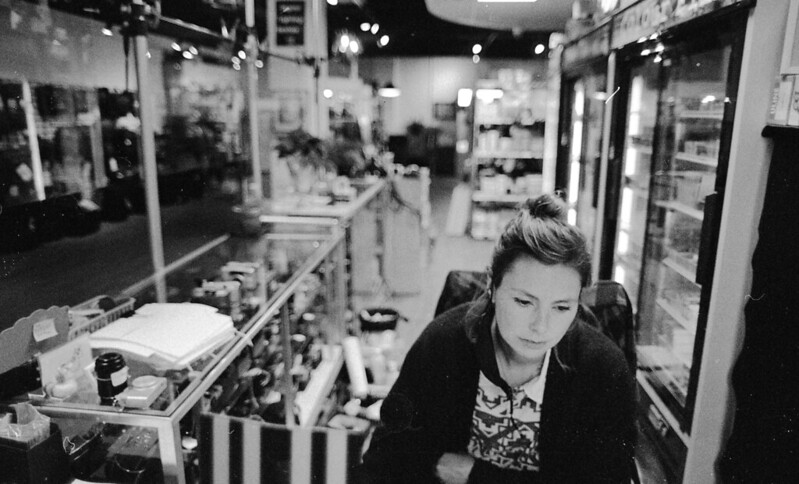 END_OF_DOCUMENT_TOKEN_TO_BE_REPLACED

Hello, kids! Today, we will be talking about pushing and pulling film in relation to over and underexposure. The film we will be using for today’s lesson will be Ilford’s HP5+, as it lends itself well to being pushed around like a wheelbarrow on a pumpkin patch.   The ISO/ASA speed on the package of... 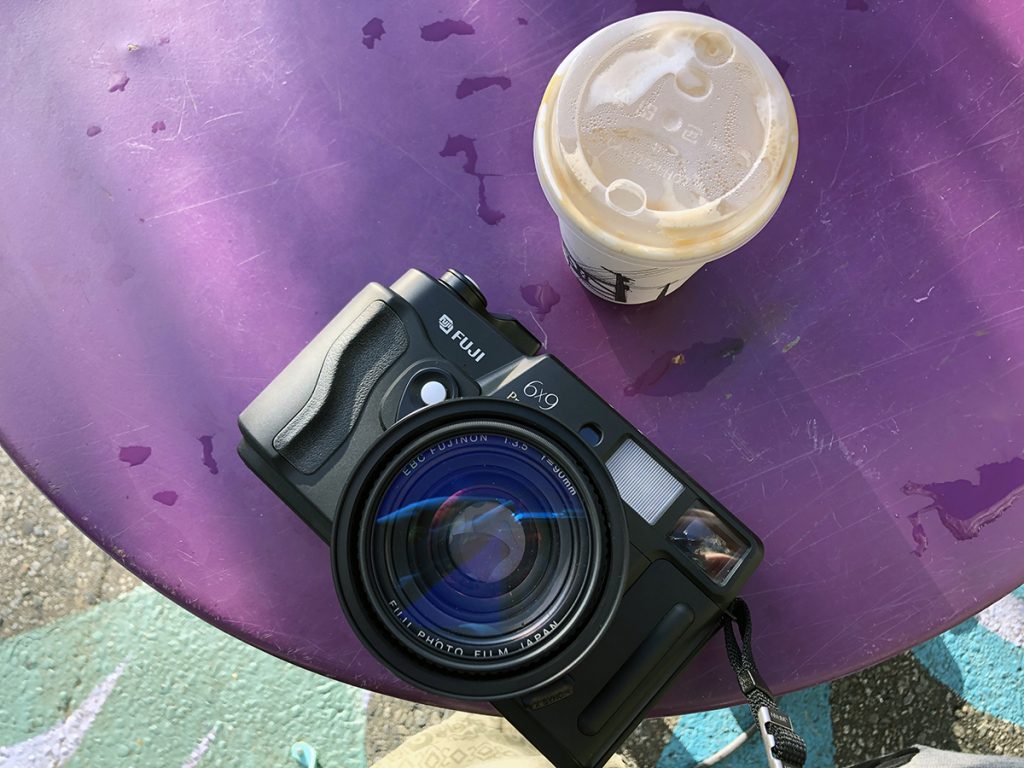 END_OF_DOCUMENT_TOKEN_TO_BE_REPLACED

December 12th 2020. Saturday 9:00am. Vancouver – Nicole: This was one of the only blue sky days we got in December and I made the most of it! I got up to some crazy fog off my balcony and immediately thought of how perfect it was that the camera I planned on shooting that day...