This week’s film Friday will be one of the craziest and most special films currently on the market today that all of us hope will NEVER be discontinued in our lifetimes. Yup, it’s our favorite camera reviewer Ken Rockwell’s favorite film of all time, its Fujifilm’s Velvia 50!

When people say that no digital camera can match film, they’re talking about Velvia 50. It’s probably the most saturated you can get before going into psychedelic territory. It’s the ultimate landscape and architecture film, as nature and buildings will pop unlike anything else, not even reality. Not only that, it has virtually no grain to speak of yet still maintain a chromogenic quality to it due to it being a slide film. 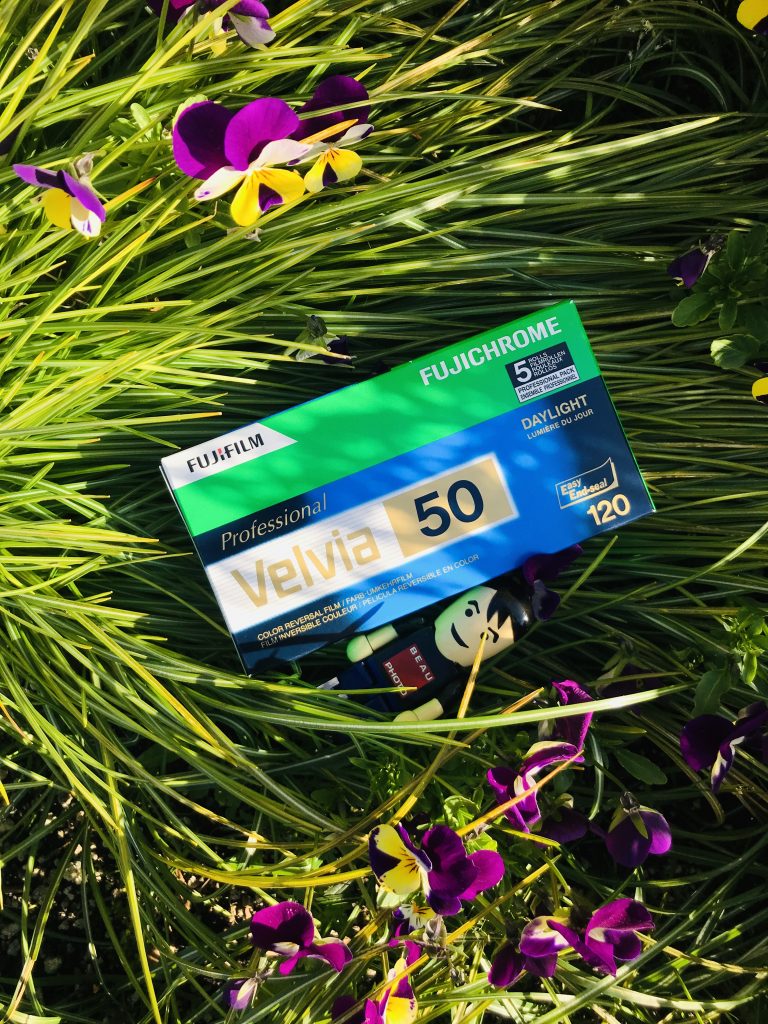 Yes, you heard that right, it’s a slide film. An incredibly slow one at ISO 50, it’s one of the few positive films available on the market today, along with Velvia 100, Provia 100F and Kodak’s E100 Ektachrome. But because of its incredible vividness, it stands out above the others. Slide film, unlike colour negative films like Portra or Superia produces a color positive image. This also means a different development process; E-6 instead of C-41.

Velvia was first introduced in 1990 to rival Kodachrome as Velvia RVP, and it quickly took the photography world by storm due to its unique color rendition. Later in 2003, Velvia 100F was introduced to provide photographers with something a bit faster, but people were quick to realize that 100F was not the same as the original. And of course later, Velvia 100 (different from 100F) would be introduced in 2005 to replace Velvia RVP due to difficulty in sourcing raw materials – to the sadness of many people. It’s not the same film, despite what Fuji wants you to think!

So Fujifilm heard this and managed to reformulate it for a re-release in 2007. They claim that it’s basically just the same film as the old Velvia, but then Velvia 100 is said to have replaced that. Shooting both side by side now, it’s obvious that they are different films! So what’s the deal? Who knows.

Make no mistake, Velvia 100 is still quite saturated but it’s not Velvia 50. Velvia 50 is a beast on its own. But keep in mind, if you want to shoot people, you are better off with Provia 100F as Velvia 50 will make people look incredibly red. From Hunter’s sample shots here you can see how old school the photos look! As usual, it will be 10% off so grab yourself a few rolls, online and in store! 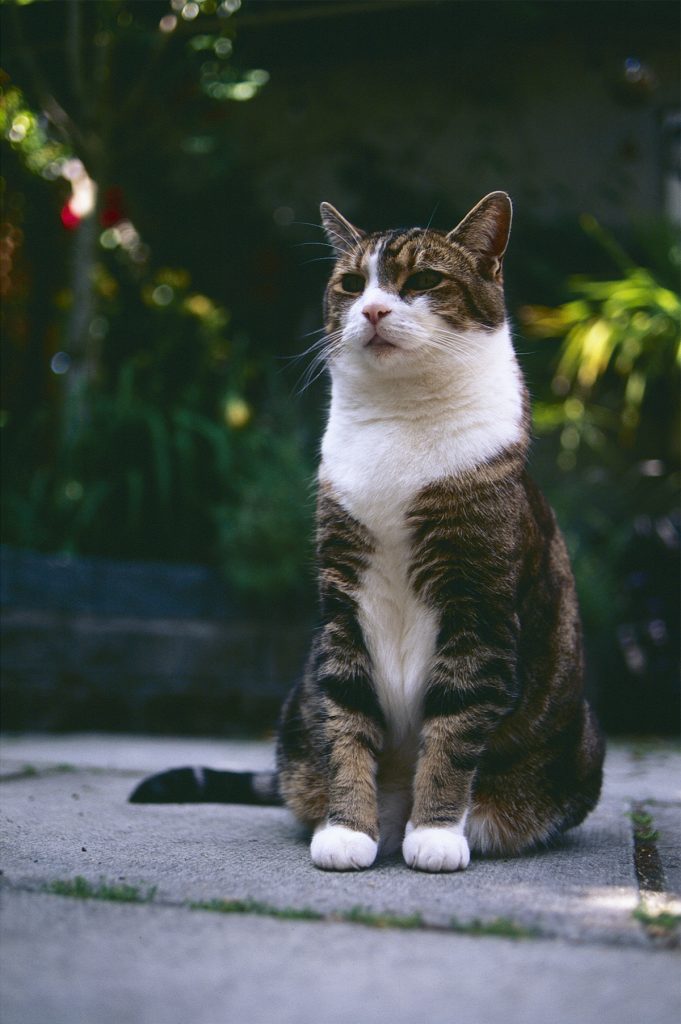 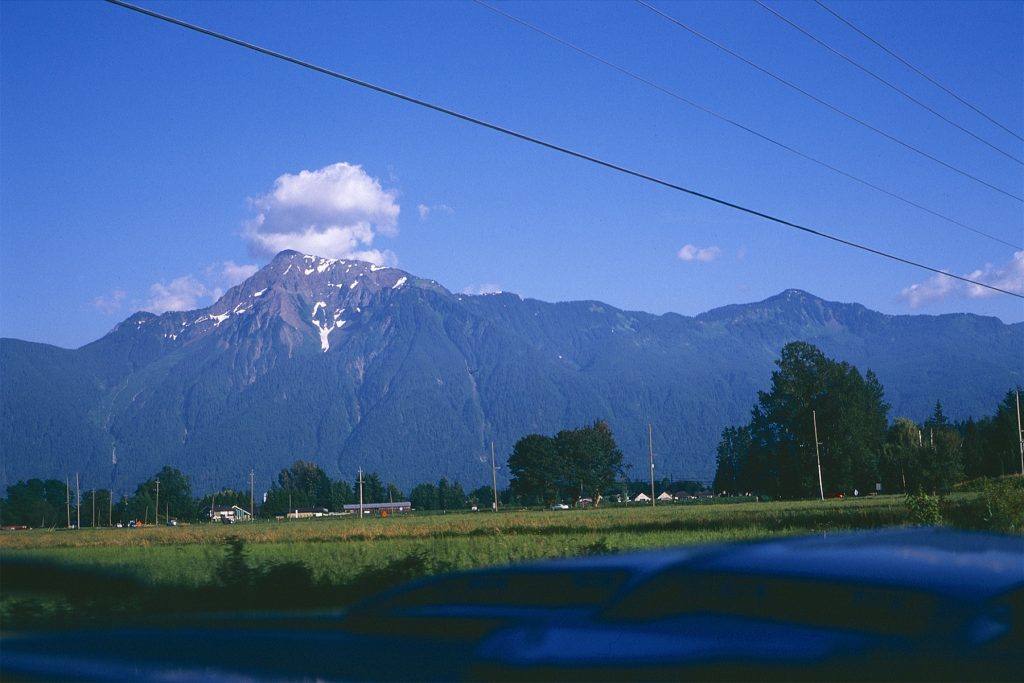 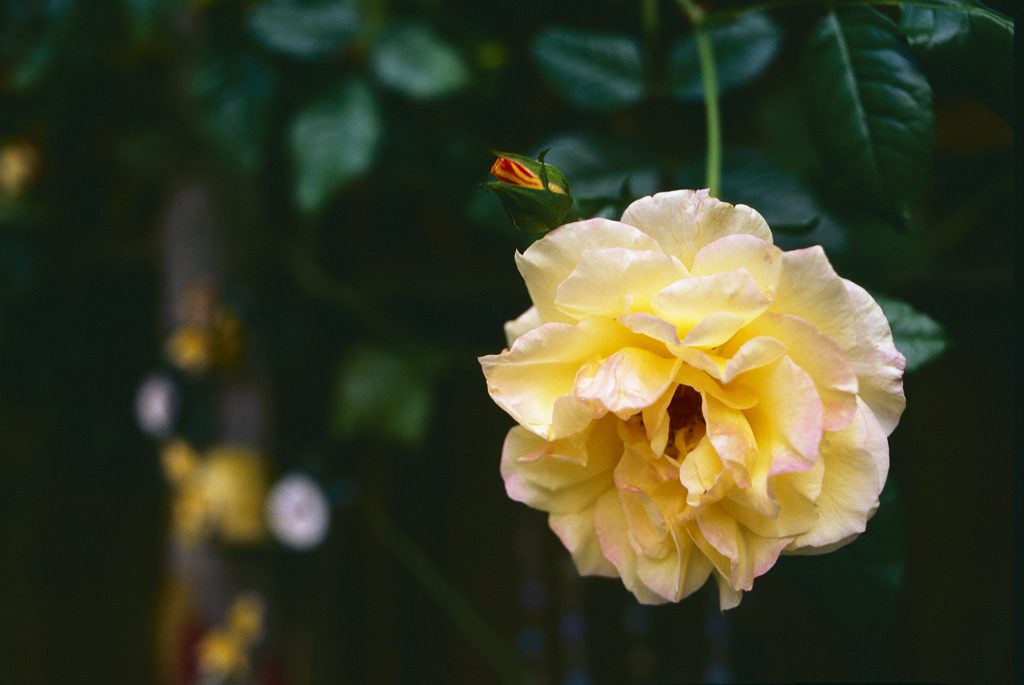 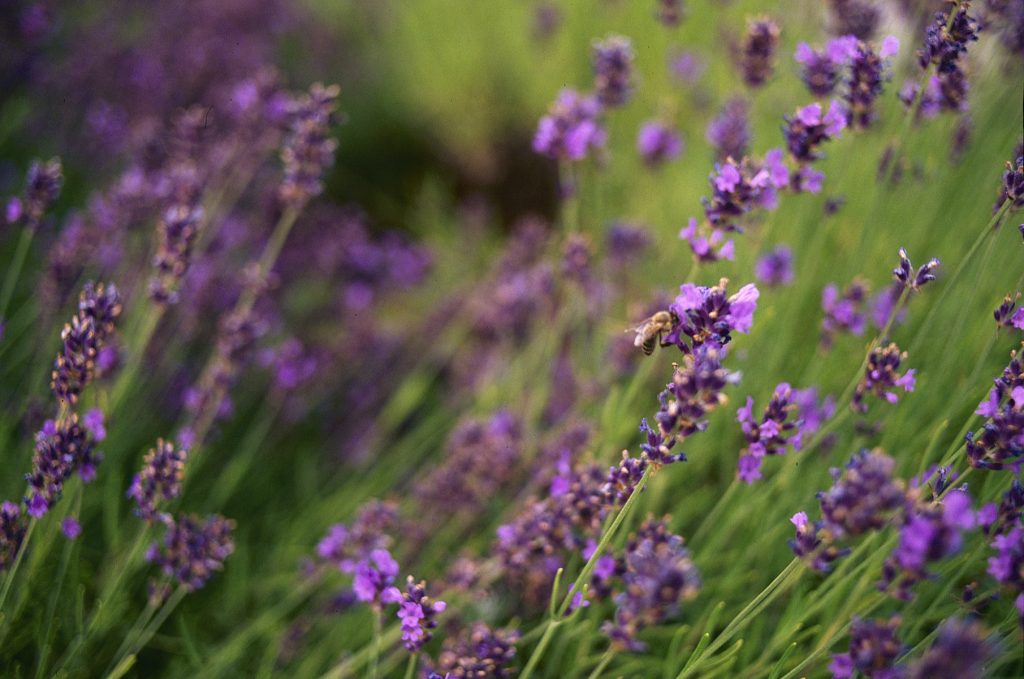 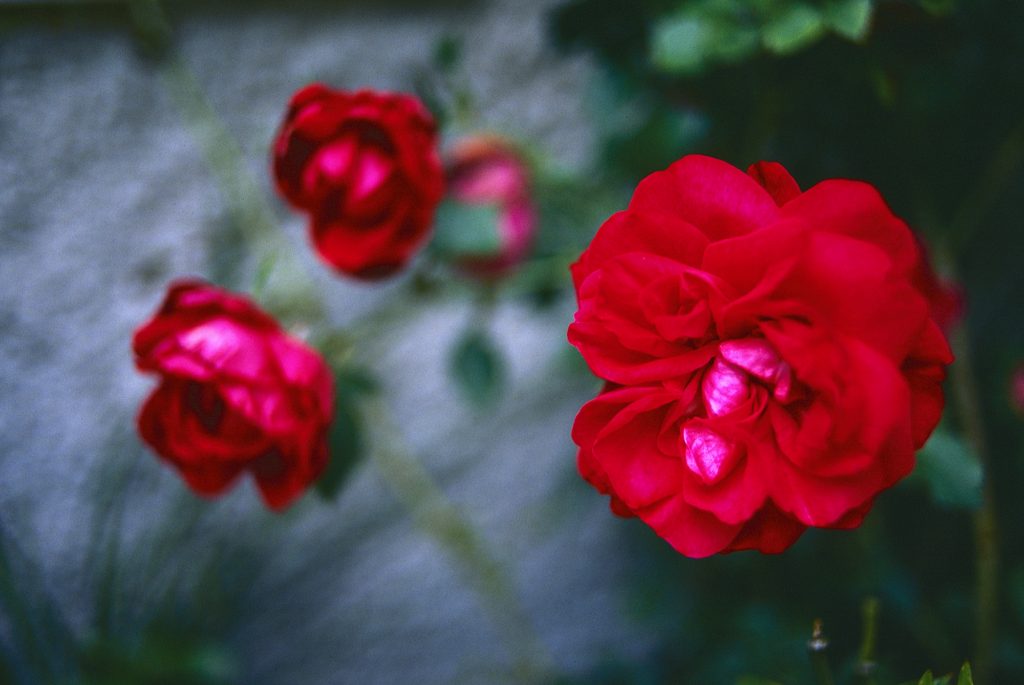 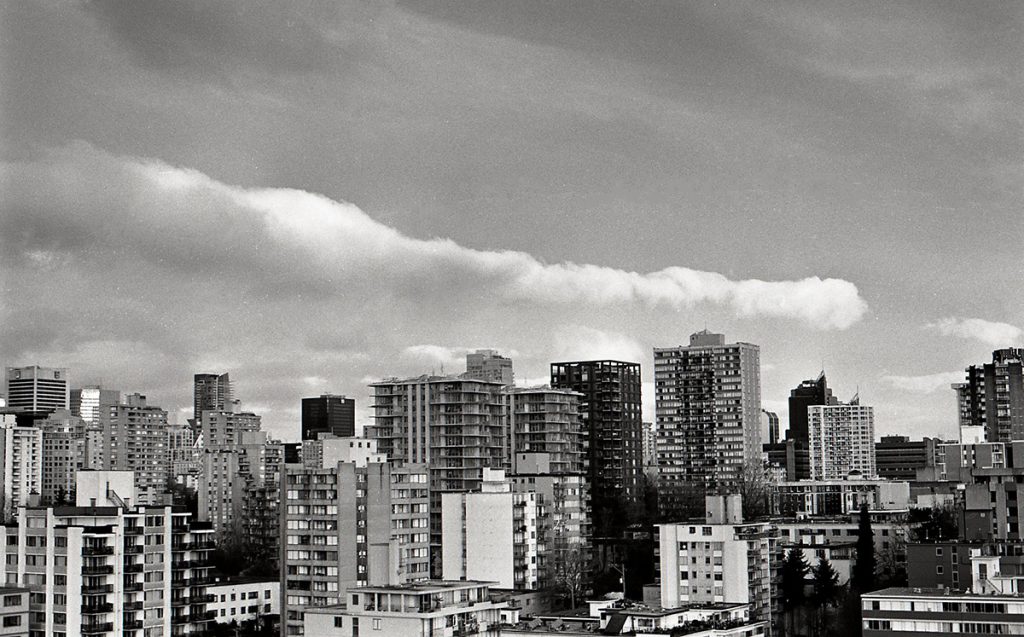 END_OF_DOCUMENT_TOKEN_TO_BE_REPLACED

February, 4th 2021. Thursday. 6pm. Vancouver – Nicole: Recently I got myself a Nikon F with a photomic metered prism. I found the photomic prism extremely heavy to say the... 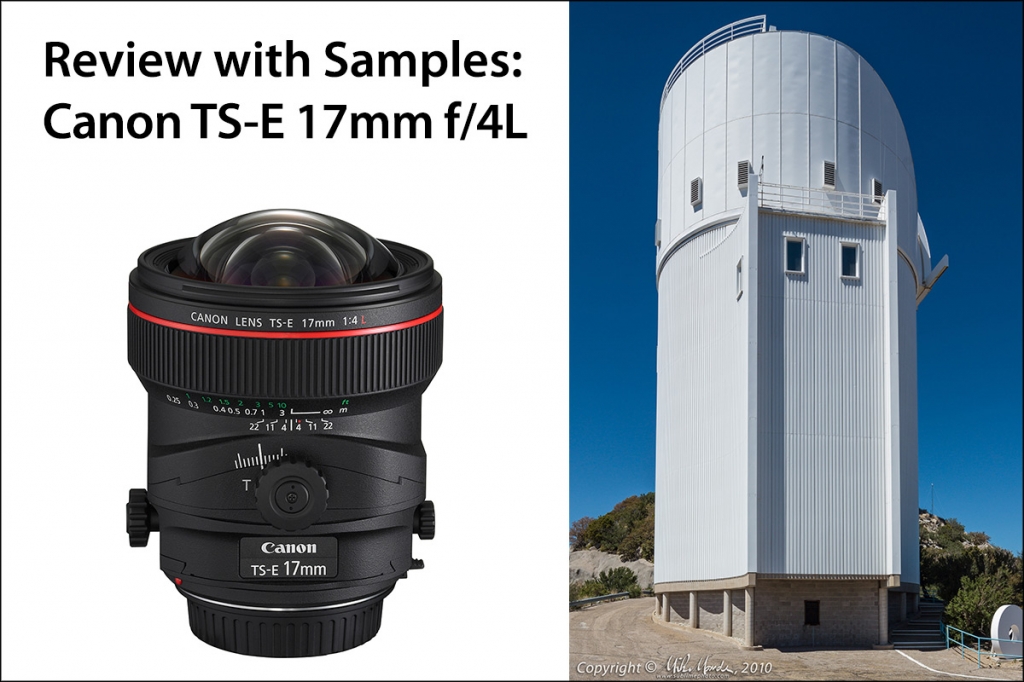 END_OF_DOCUMENT_TOKEN_TO_BE_REPLACED

See here for an extensive image gallery of samples: Canon TS-E 17mm f/4L Tilt-Shift Lens Samples It has been about 10 years since I last owned a Canon TS-E 17mm...