After much anticipation we finally received Ilford’s Ortho Plus 80 film! Orthochromatic film is only sensitive to blue/green (or essentially, outdoor) light. It can be out in the open under red light without being fogged in the slightest, which is pretty handy if your are just still honing your darkroom skills. This allows you to unload and load this film under a red (not amber) darkroom safelight. Since it is not sensitive to red light, this also means you will get an interesting look if you use it at all for portraits, as it will render any redness much darker than usual. Depending on the person’s skin tone, you can end up with a dramatic effect! Most modern film is panchromatic, which is sensitive to a much broader spectrum of light and therefore renders photos much closer to tones that we see with our own eye. For an interesting, more in depth explanation and history of Orthochromatic vs Panchromatic film check out this great post over at at Film Photography Project’s site: https://filmphotographyproject.com/content/howto/2018/07/panchromatic-orthochromatic-film/

I was interested to try out this film so I took a roll out and started shooting it in the early morning. I got lucky too as it happened to be a lovely and rainless Vancouver day. I loaded the Ortho 80 in a Konica Autoreflex SLR with a 50mm f1.7. I had it stand developed in Blazinal for 70 minutes. I liked this film, however I did wish I was shooting it in the dead of summer then I definitely would have had optimal sun — which is how I like to shoot slower speed film. The results were interesting….have a look below for what I got! 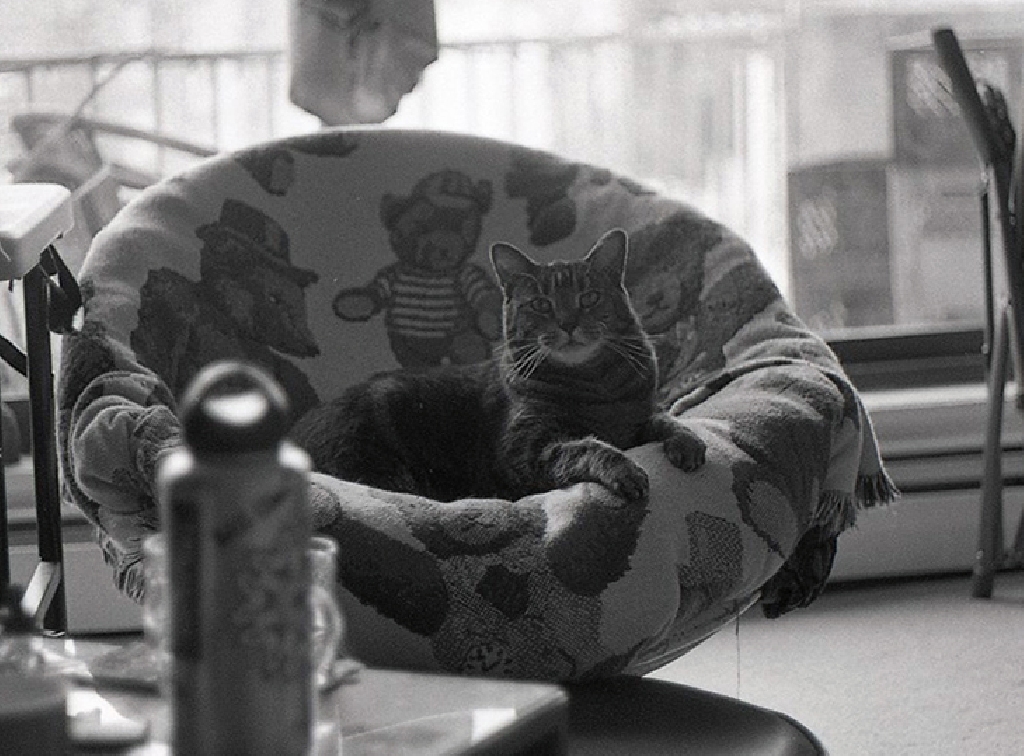 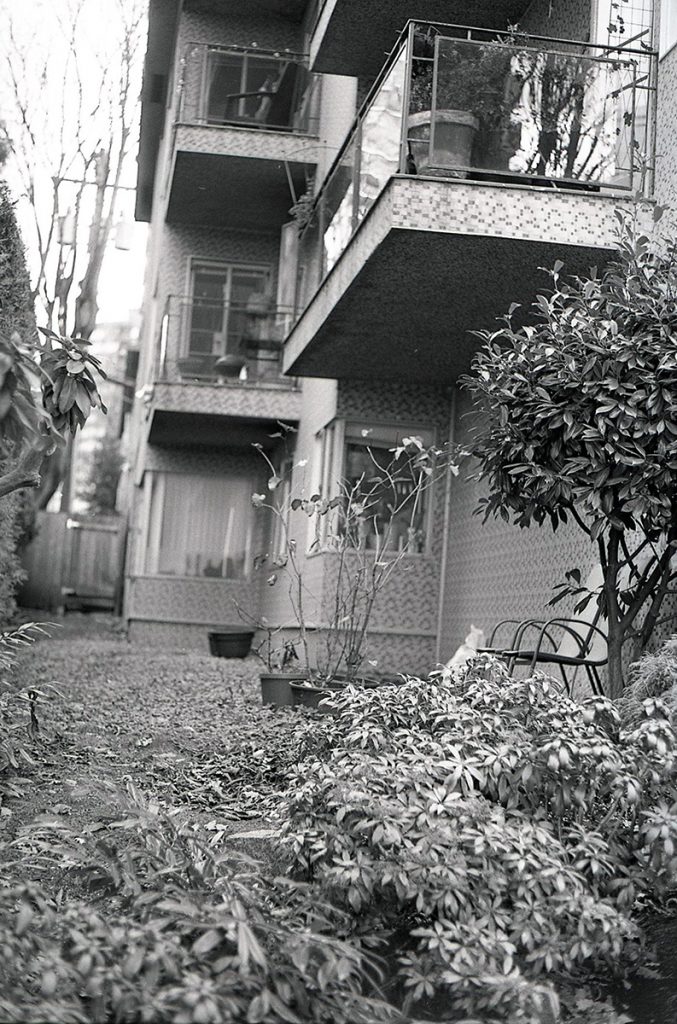 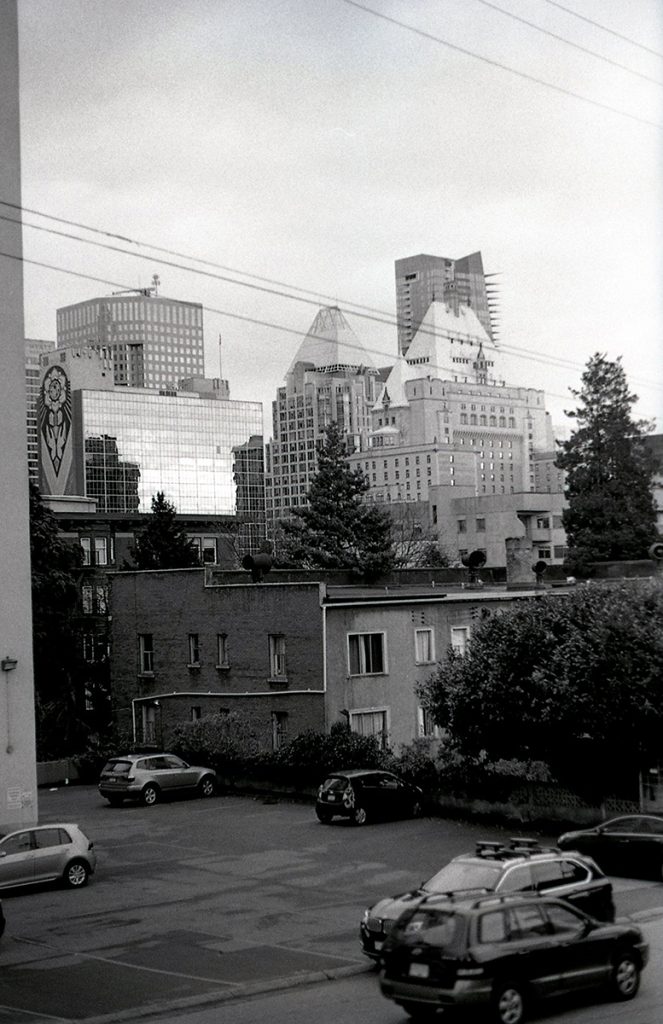 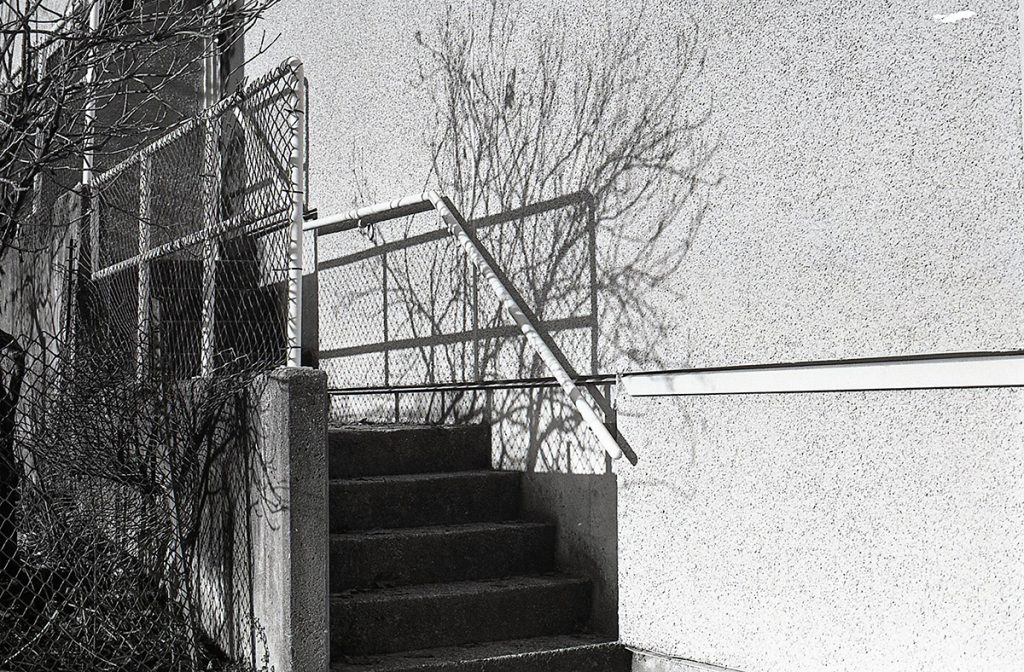 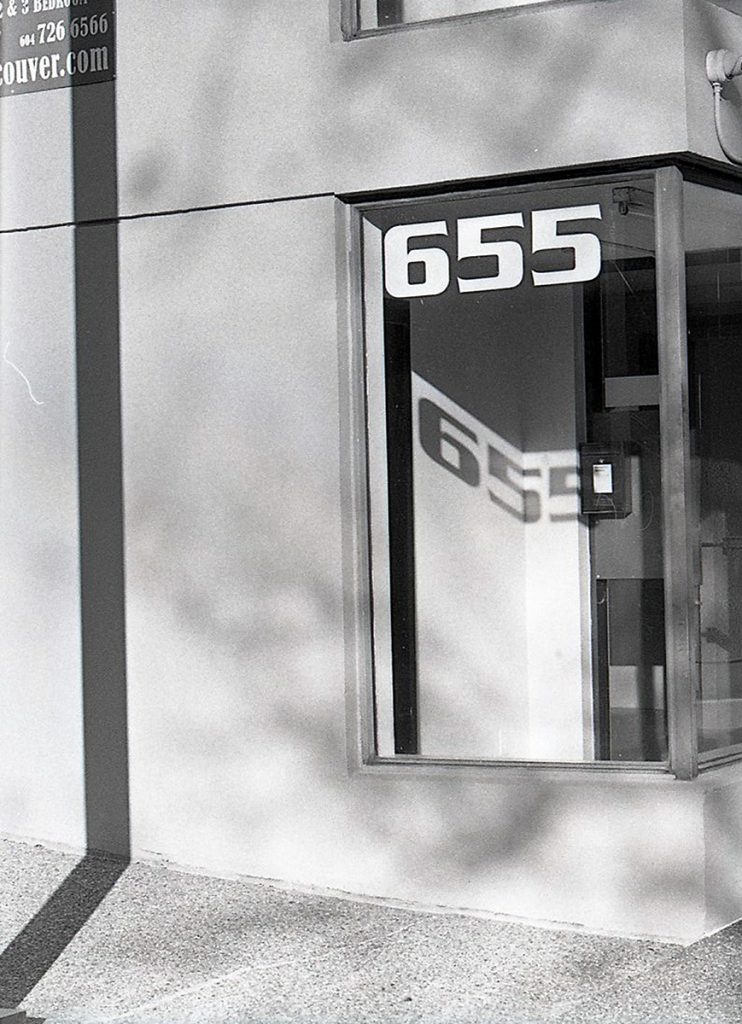 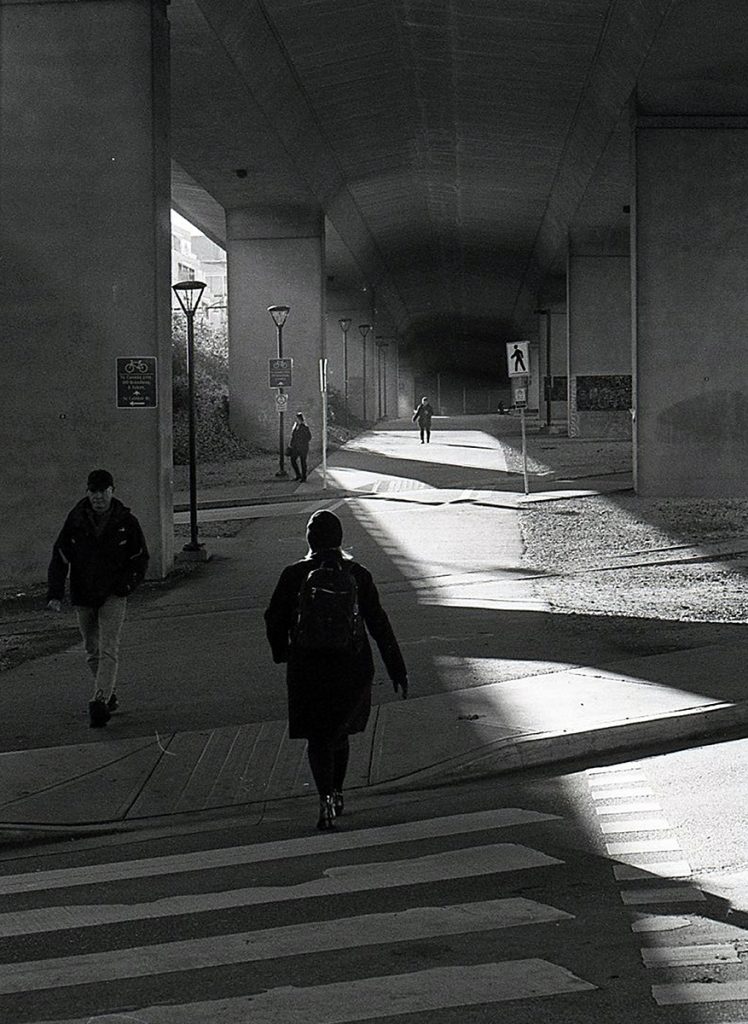 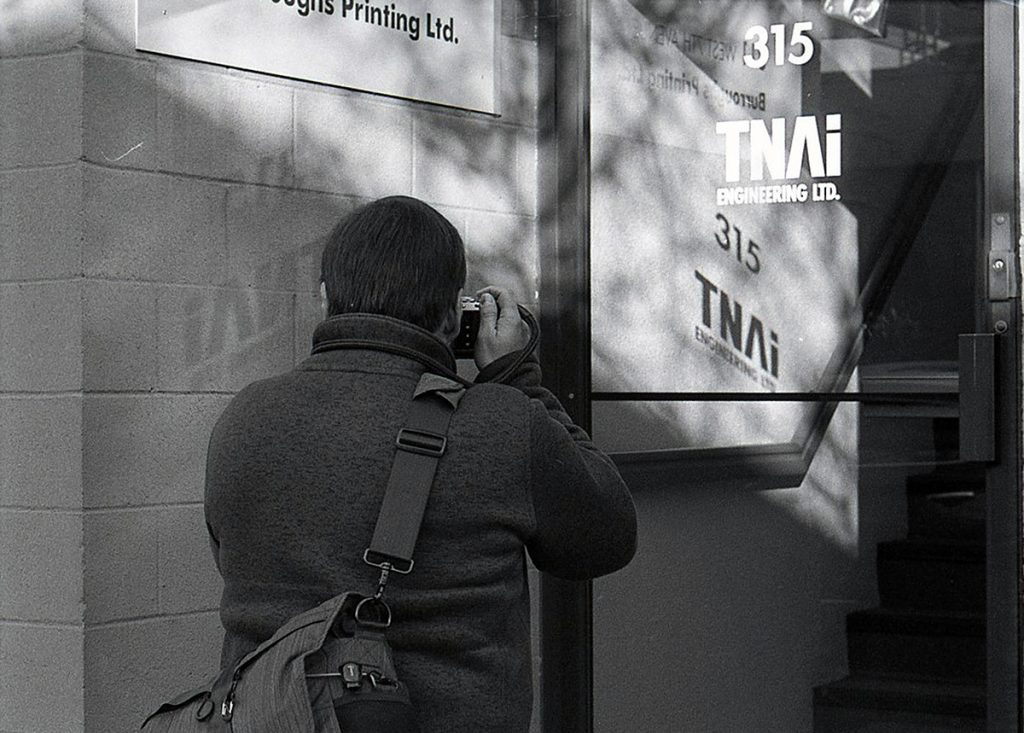 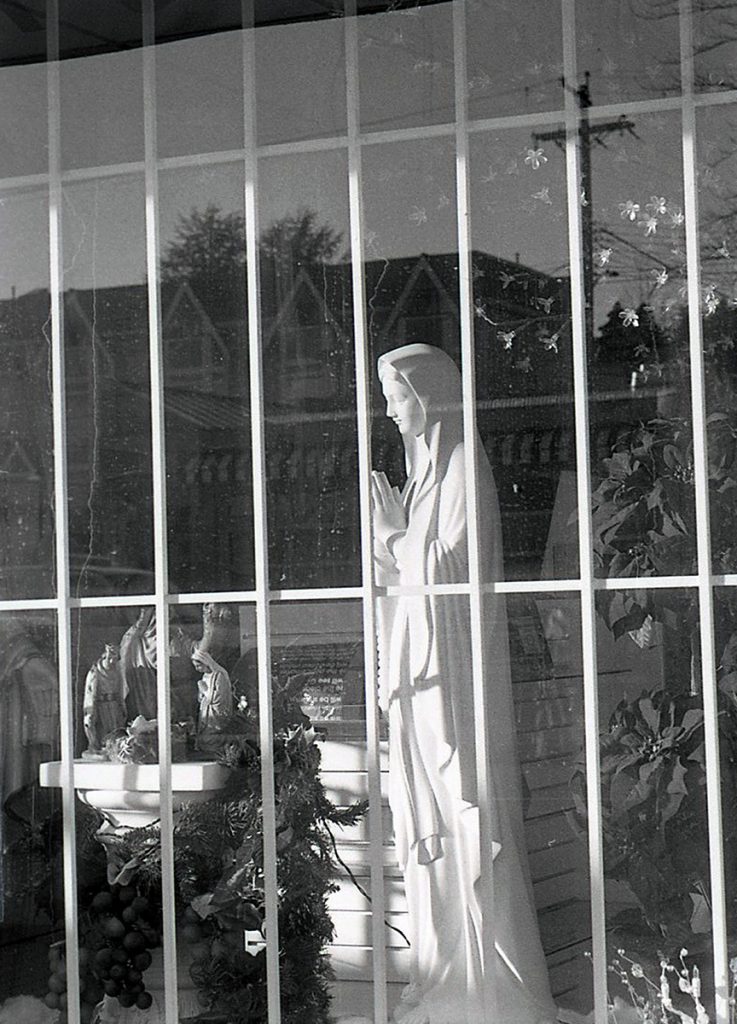 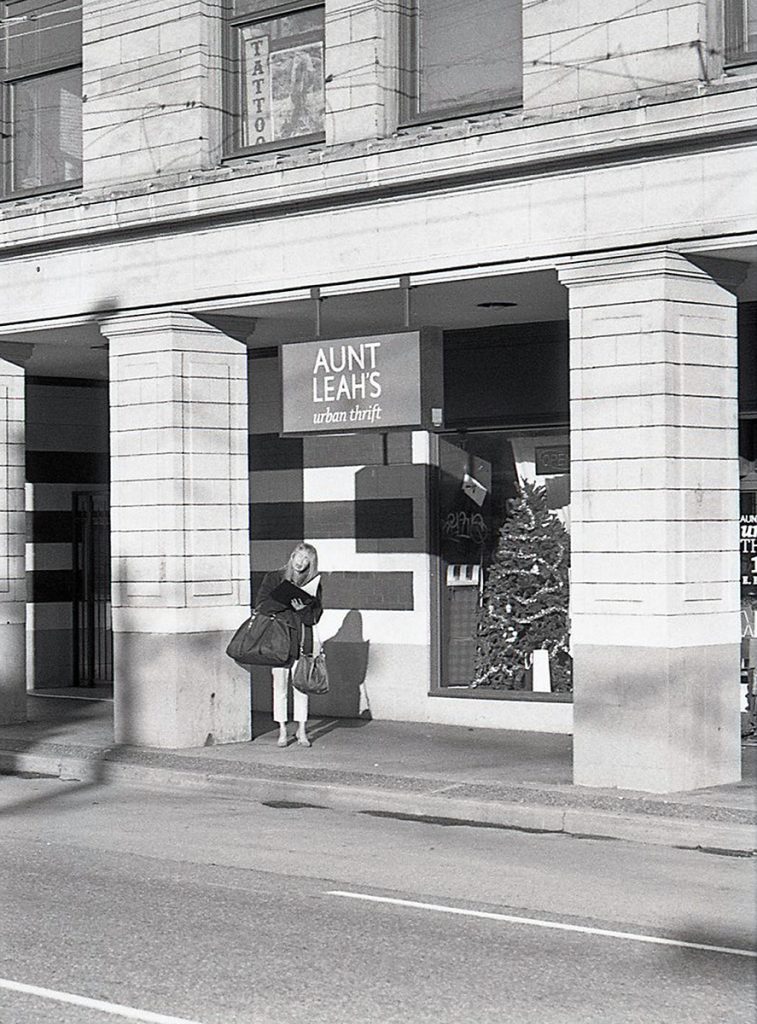 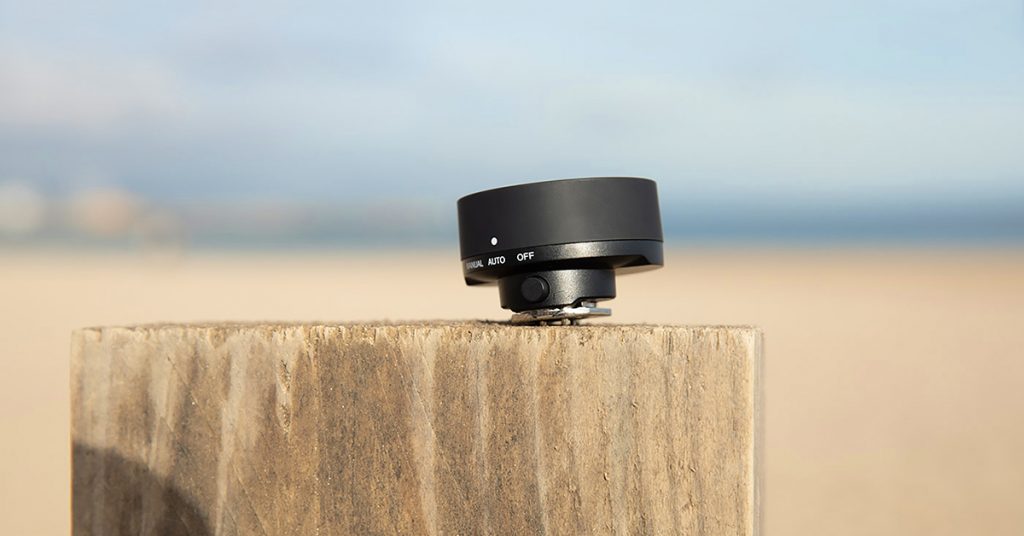 END_OF_DOCUMENT_TOKEN_TO_BE_REPLACED

Today Profoto announced Android compatibility with the Profoto Connect, offering seamless smartphone connectivity for all photographers – regardless of what smartphone they use. On March 27, 2019, Profoto released Profoto... 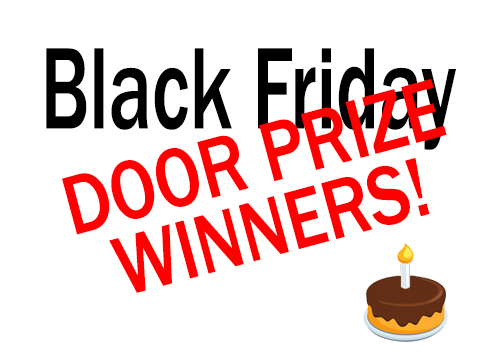 END_OF_DOCUMENT_TOKEN_TO_BE_REPLACED

Big thank you to everyone who came out to our Black Friday // One Year Anniversary of our big move event! It was a great day and we really appreciate...