On October 23rd Profoto announced their newest addition to their off camera flash lineup. The Profoto A10. The Profoto A10 has been upgraded with their new Bluetooth enabled technology AirX. Meaning that you can download new firmware for your A10 wirelessly via the Profoto app. But even better, you can both capture and control the A10 using your smartphone. So from now on you can unleash the full power of the A10 no matter what camera you use. Making Profoto A10 a truly future proof product.
The Profoto A10 is like its siblings designed with light shaping capabilities. It has a round head that gives a natural light spread with smooth fall off and thanks to the smart magnetic mount you can be creative with the full range of Profoto “Clic” light shaping tools. “Clic” light shapers can easily be stacked for more creative options. The A10 also offers a built-in LED modeling light that makes it easy to position the light and understand how light and shadows work together.
It’s extremely easy to use. The user interface is large, clean and clear. Like all Profoto products, it’s intuitive to use and you don’t need to read a long instruction manual to understand how it works. AirTTL remote is also built in to the A10. With AirTTL and HSS you create professional results fast and easy and with the remote you can seamless connect to other Profoto flashes and control them easily from the A10.
Profoto A10 is not only an on-camera flash, it’s also very effective off-camera as a standalone unit. The A10 has its own Li-Ion high capacity exchangeable battery that lasts up to four times longer than AA batteries with no performance fade, and a facility to recharge quickly – so you can shoot for longer with confidence. And the A10 can keep up with you because it recycles four times faster than other on-camera solutions – that’s 1.0s at full power. Put simply, you’ll never miss a shot.
EI-PT901230  Profoto A10 – Canon $1495.00
EI-PT901231  Profoto A10 – Nikon $1495.00
EI-PT901232  Profoto A10 – Sony $1495.00
EI-PT901233  Profoto A10 – Fujifilm $1495.00

Profoto A10 Off Camera Kit 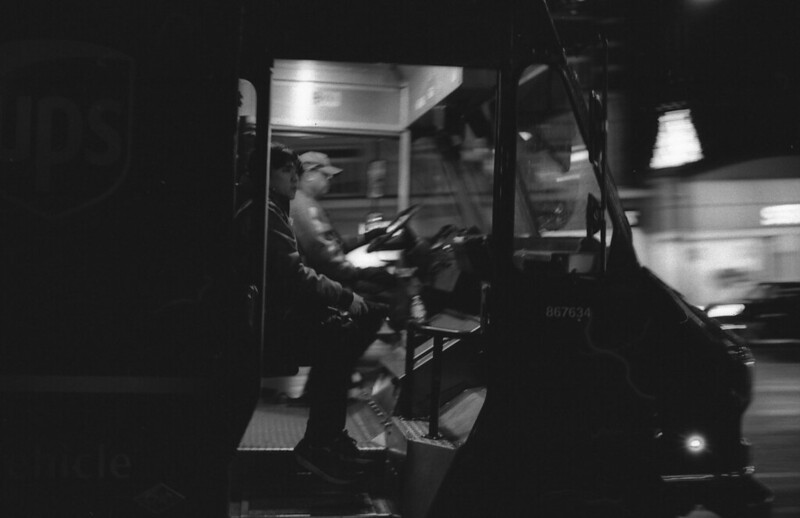 END_OF_DOCUMENT_TOKEN_TO_BE_REPLACED

This week, we will be covering a legend in photography. A film that’s taken plenty of history’s most famous photographs in significant moments throughout history by some of the greatest... 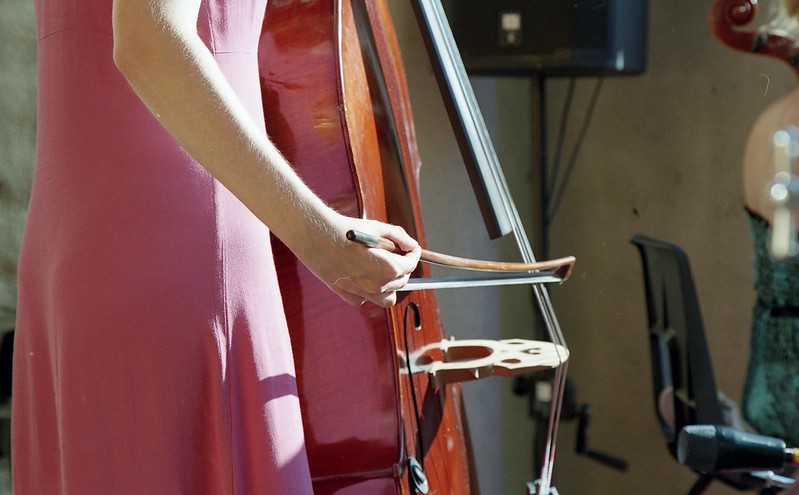 END_OF_DOCUMENT_TOKEN_TO_BE_REPLACED

I asked around the store what comes to mind when people think Kodak Ultramax 400. Nicole said “the 90s!”. Meghan said “Kodak moments!”. Sean said “classic mom and dad with...