This week, we will be covering a legend in photography. A film that’s taken plenty of history’s most famous photographs in significant moments throughout history by some of the greatest photographers. Many today swear by it, as its versatility allows for people to get through any situation with good results. Go through a copy of Magnum Contact Sheets and you will see “Kodak Safety Film 5063” emblazoned through the pages up to the 21st century.

What makes it so prevalent and iconic? What made it a mainstay of various other black and white panchromatic films that came after it? In an era of high speed film being ASA 100, Tri-X coming in with 200 ASA and the potential to be pushed even further while maintaining detail and grain structure is what made it so popular among photojournalists. Even then, Kodak being the giant it once was, it was also available everywhere where Coca-Cola can be found. This meant, alongside Kodachrome, Tri-X is the film Kodak was most known for. 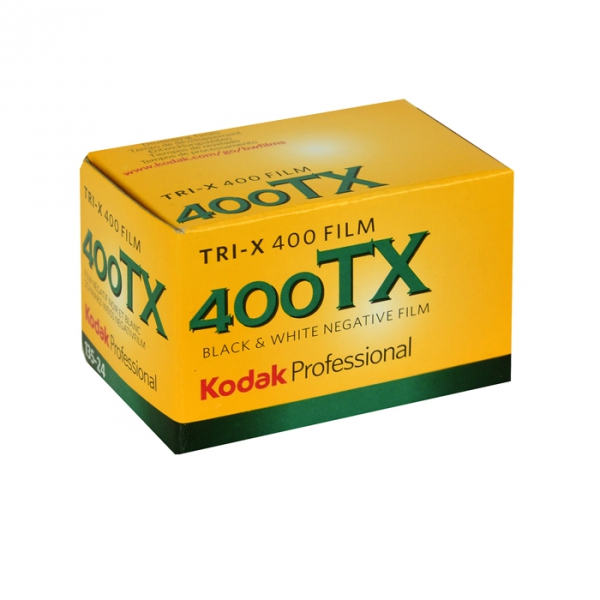 It was first released in 1940 as sheet film, only adapted to 35mm and 120 formats in 1954. It was trusted as the film that can handle it all, while still producing great images. What makes it especially wonderful is the contrast and grain. Fans of low gradient and fine grained images might be more interested in T-Max. I personally much prefer grain as it provides that classic gritty texture to images that is so lacking in black and white digital photography. It’s sharp in a different sense of the word, as it’s not rough like some other films, but instead it’s tightly packed together.

But don’t let all this gibberish fool you, as Tri-X is a very easy film to shoot. Due to its versatility, it allows for plenty of room for error – you can over or underexpose it by multiple stops before you see any significant loss in detail. No matter what you do, chances are you are able to recover an image from it as it retains a good amount of detail in the shadows and highlights.

I spent a whole year last year shooting Tri-X, and I especially loved pushing it to 800-1600 ASA. It provides a old school sensibility to it that few other B&W films do. Occasionally I will still grab a roll, just to be able to pretend I’m a documentary photographer from the 60s. And now that fall is here, its perhaps also your opportunity to try and channel that gritty outlook on things!

Fridayand Saturday only (Sept 25 & 26), it will be 10% off in 35mm and 120, so grab a roll or two if you can! In the meantime, enjoy some photos that I took last year through various cameras down below. 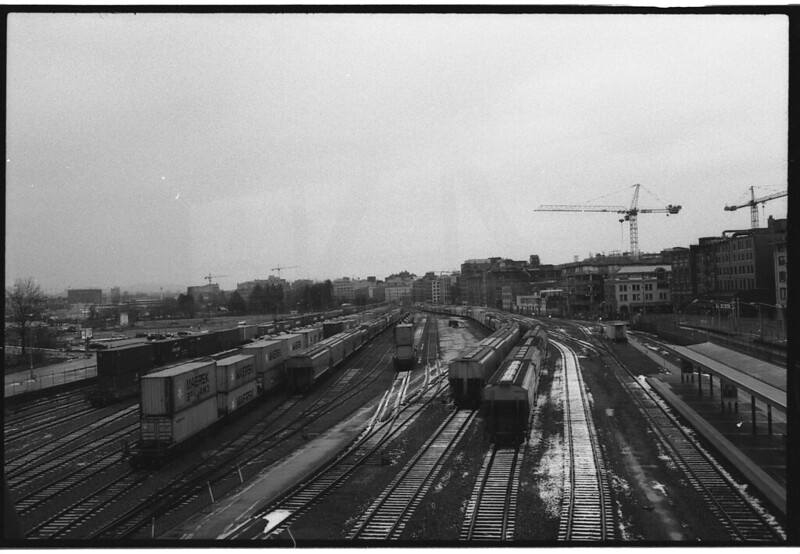 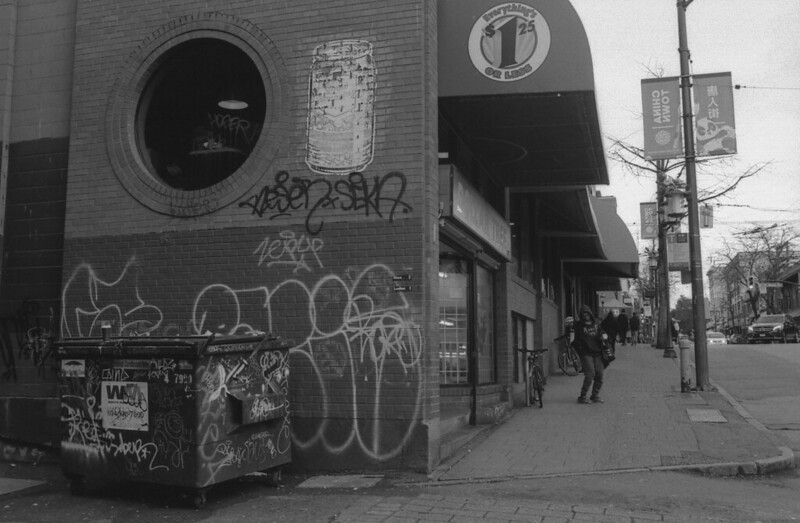 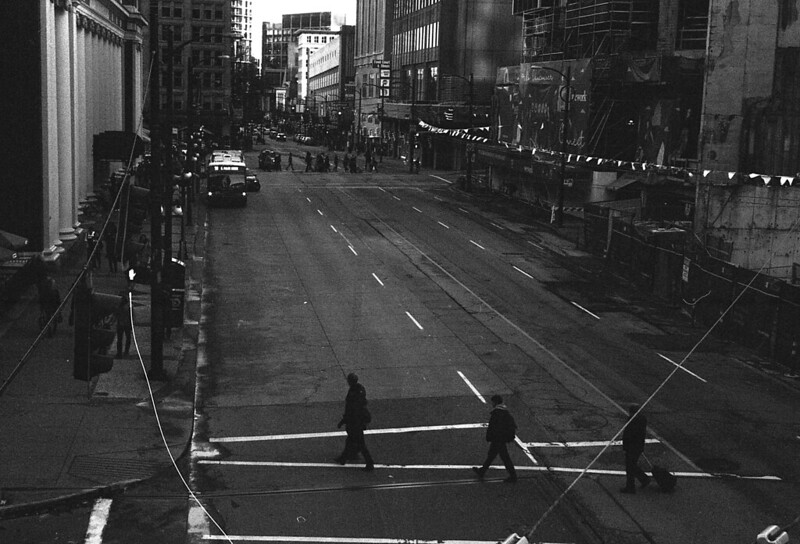 As per the PDF handout, the digital portion of the BCATA seminar in October of 2022 has some additional content that will be featured here in the very near future…... 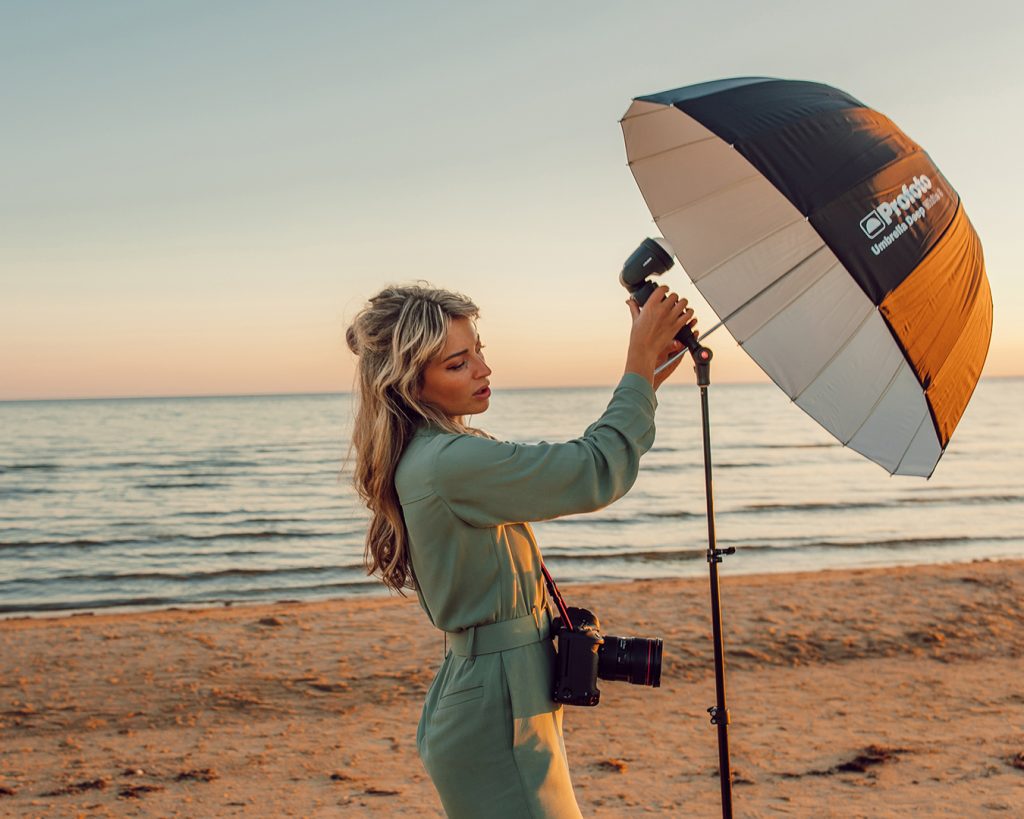 END_OF_DOCUMENT_TOKEN_TO_BE_REPLACED

On October 23rd Profoto announced their newest addition to their off camera flash lineup. The Profoto A10. The Profoto A10 has been upgraded with their new Bluetooth enabled technology AirX....