We have some soon to be arriving new colour film called Elektra 100 from FlicFilm. It is a bit of an understatement to say that colour film has been hard to come by over the past few months, so any new colour film we can get our hands on is exciting. We were happy to try out this new option from FlicFilm that is 100 iso Kodak Aerocolor IV colour film in 135-36 format.

First thing to note about this film is that it is very light sensitive, so it is best loaded in subdued light. This is generally an attribute of aerial film such as the Aerocolor.

Mark, Marley and myself shot it at its 100 box speed and all had it developed at Rocket Repro. My roll and Marley’s roll were also scanned by Rocket, whereas Mark did his own scanning on the Epson V600.

Here are a few shots of each of ours. Mine was shot on my Konica C35, which has never generally led me astray but I think could either use a new battery or has a bit of an issue with its shutter because many shots were not as sharp as this camera usually is. Yes, it was a lower iso then I usually shoot in this camera, but most of the photos were in bright sunshine so it should not have been in issue! That aside, here are a few of the sharper ones that worked out. I found the tone to be quite warm in some of my photos and fairly magenta in others. Certainly dependent on the sun or shadow situation of the image. Which seemed to be the case with Mark’s roll as well, though more of his leaned towards the cyan and magenta tone. Mark shot his roll on his Canon 7 with Voitlander 35mm lens. I have not really edited mine at all from the scans sent, only added a bit of contrast. Marley’s roll was shot on his Widelux and again seems to be a bit more on the warmer side. Just like digital, film scans of course can certainly change depending on who is scanning and editing your images after and even what scanner they were scanned on. 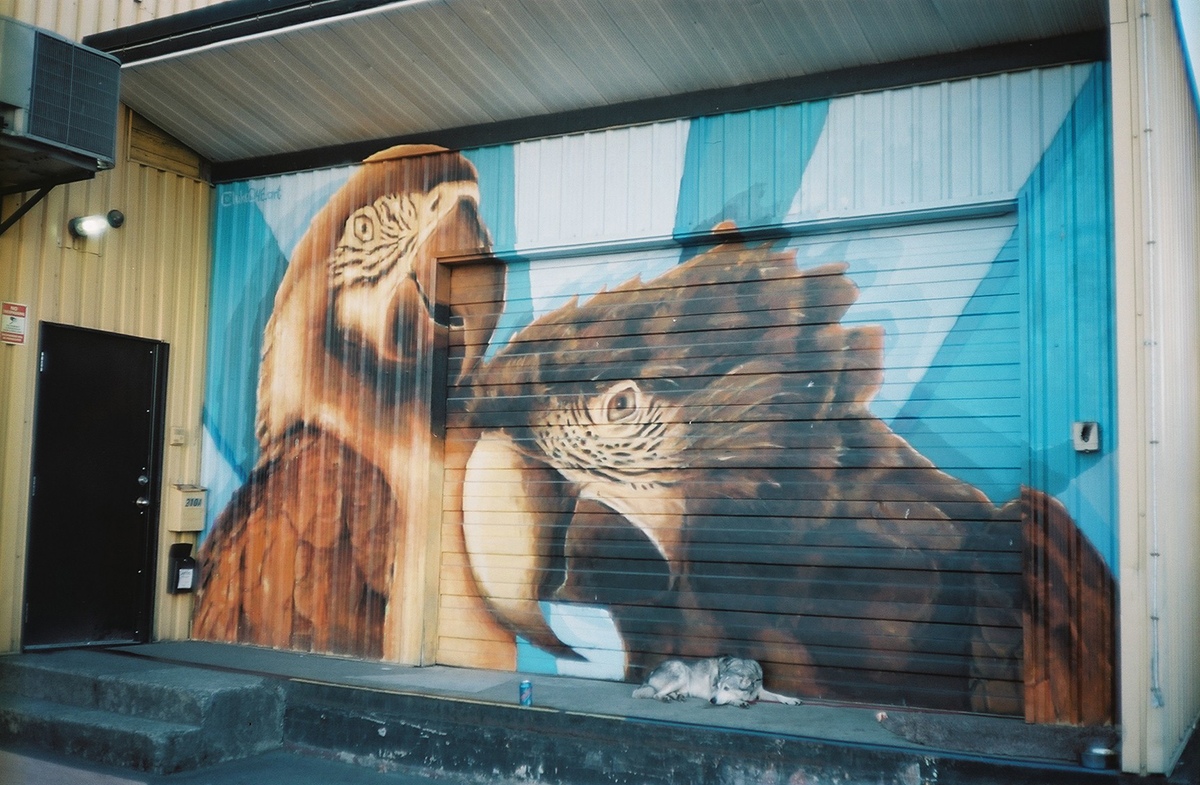 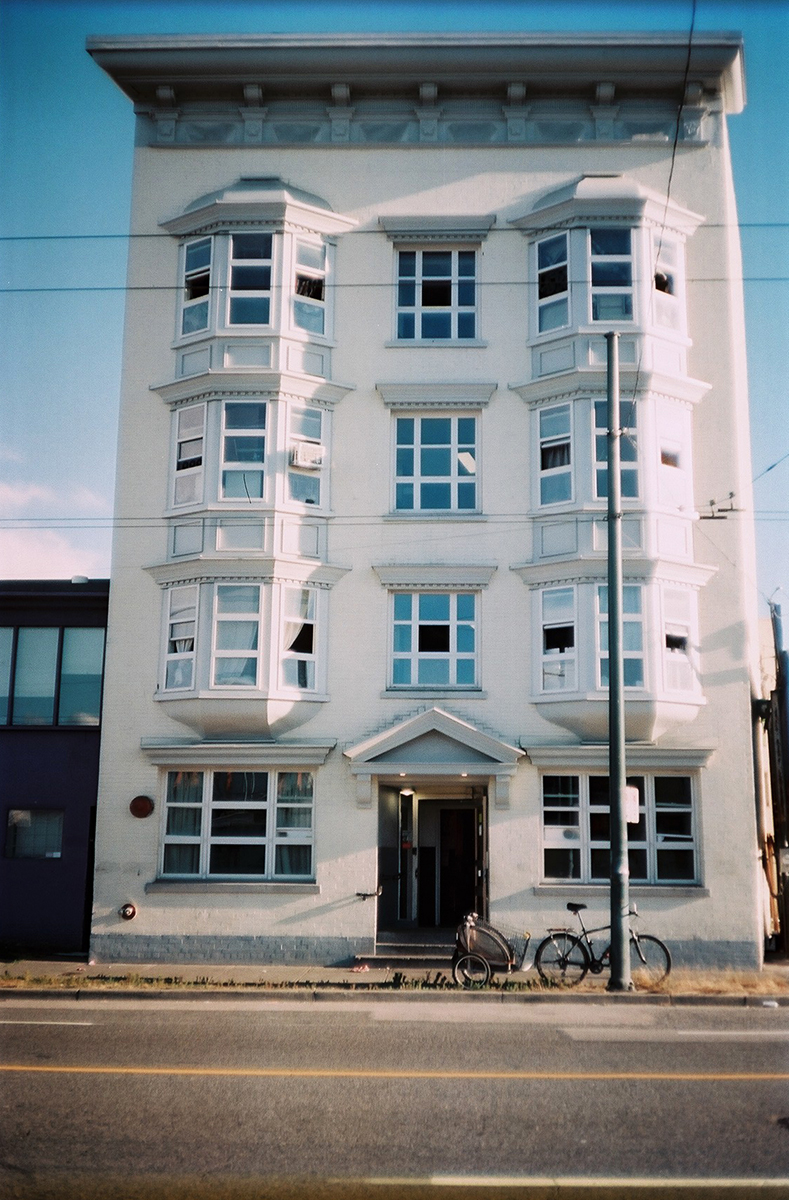 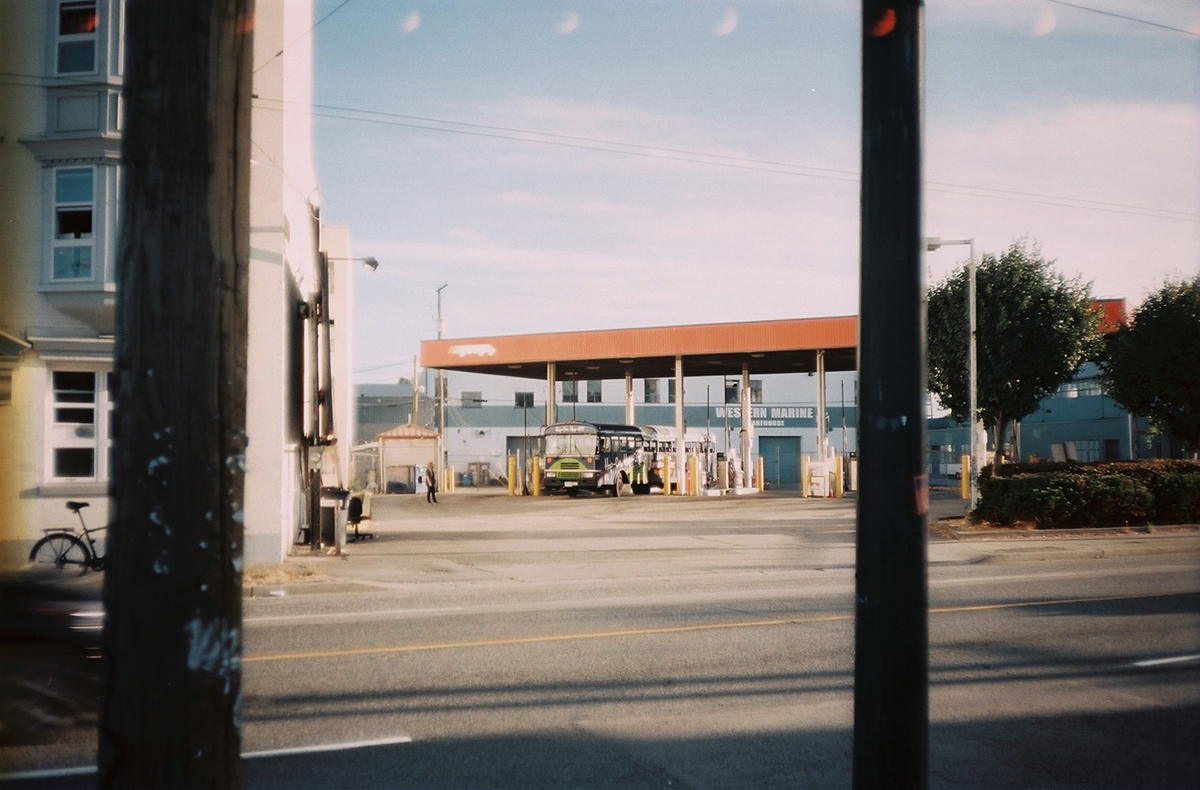 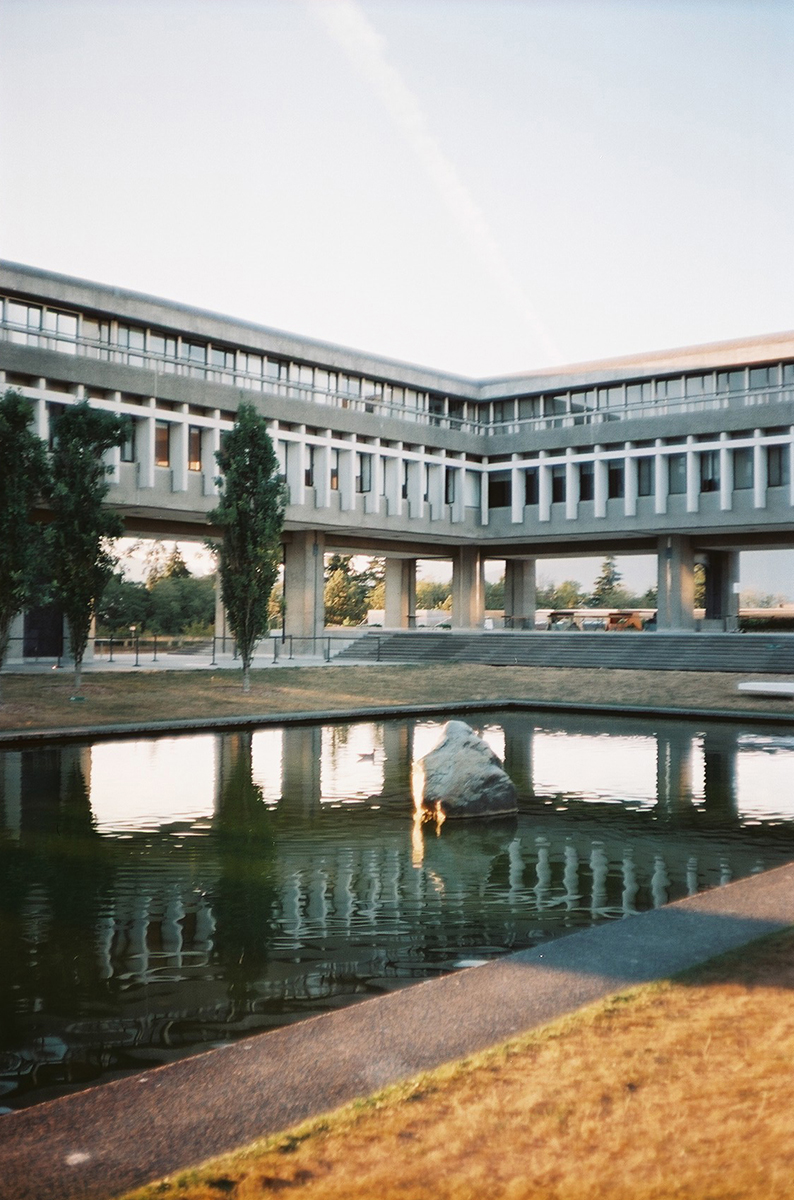 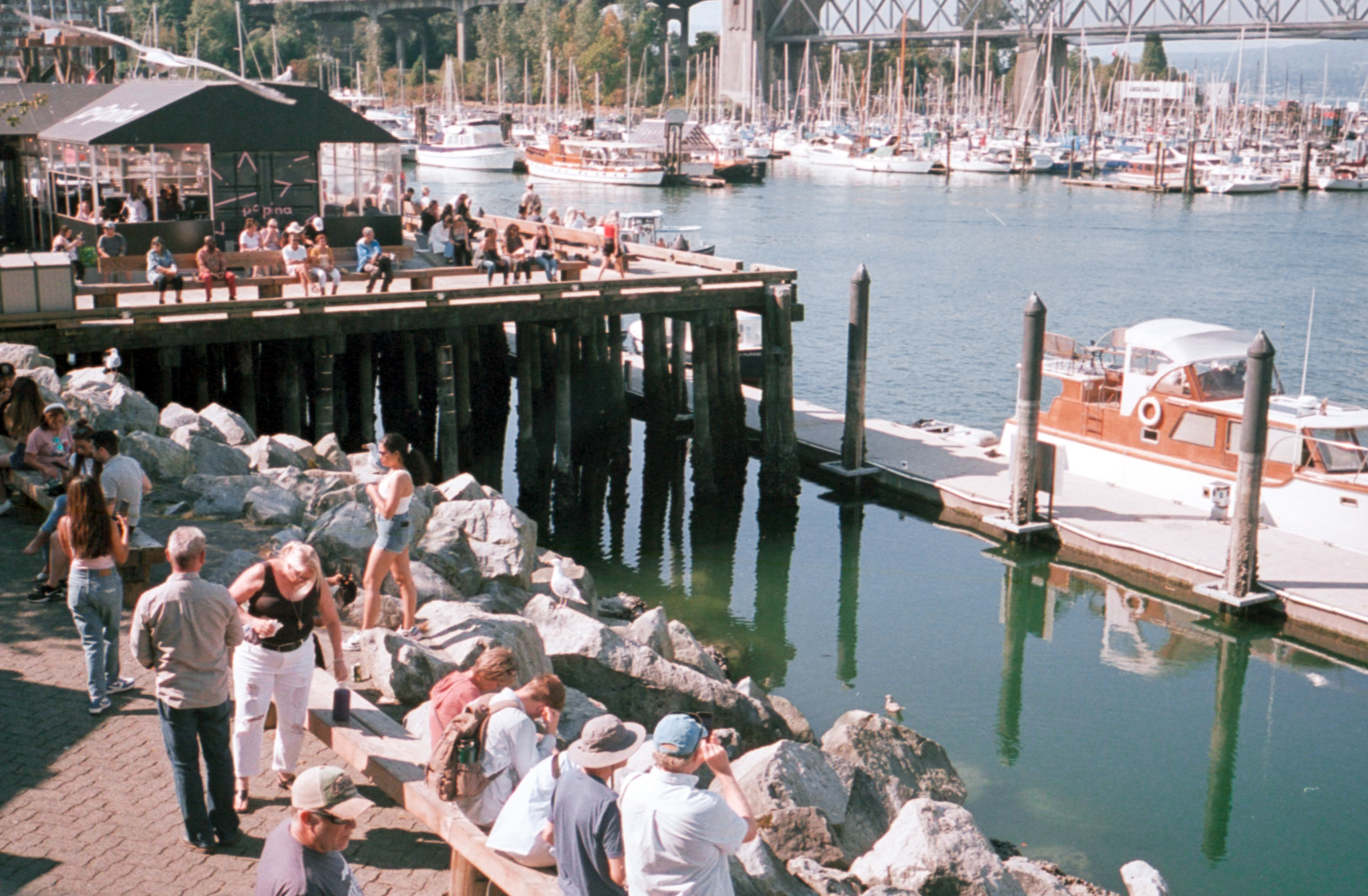 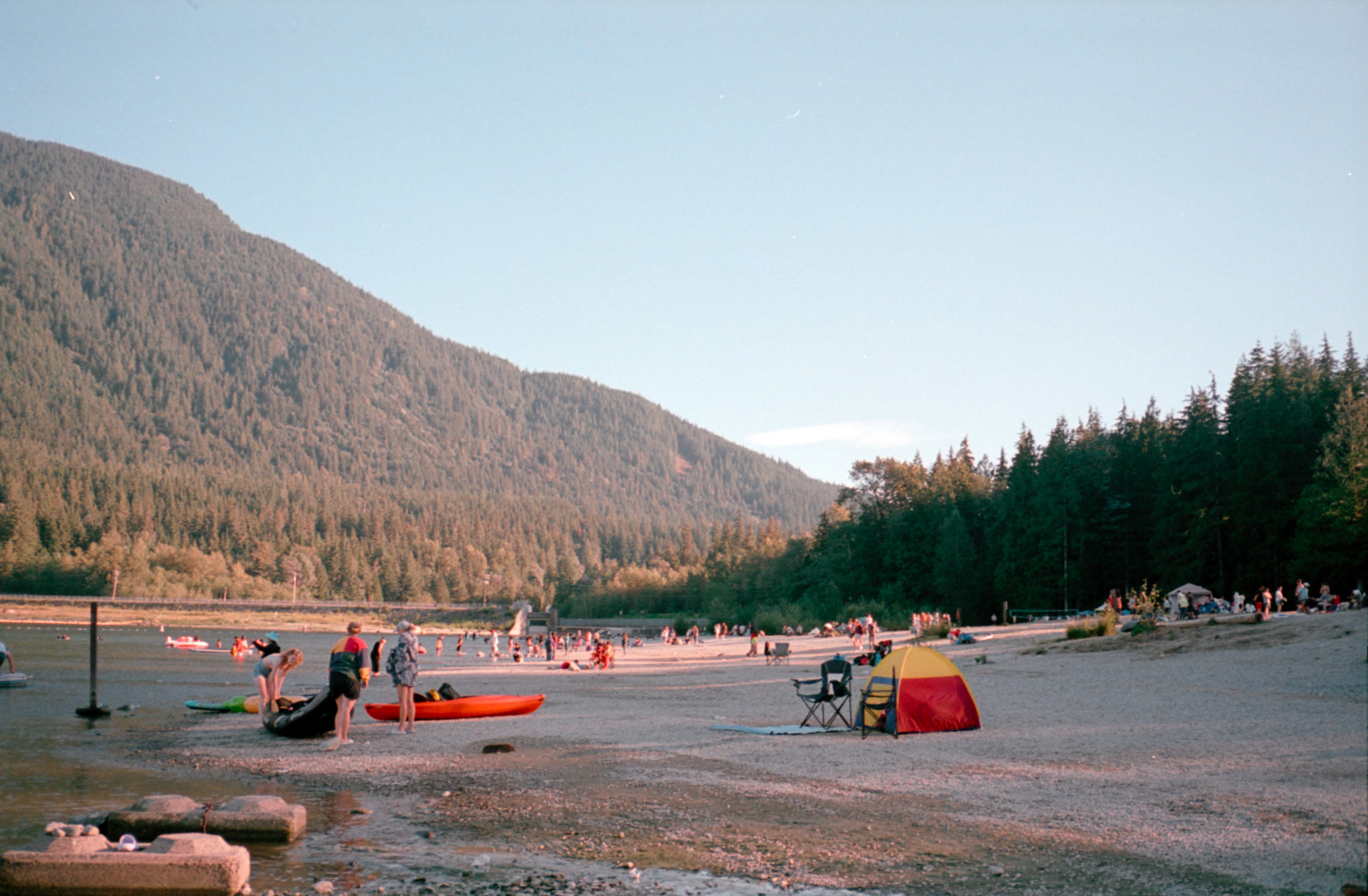 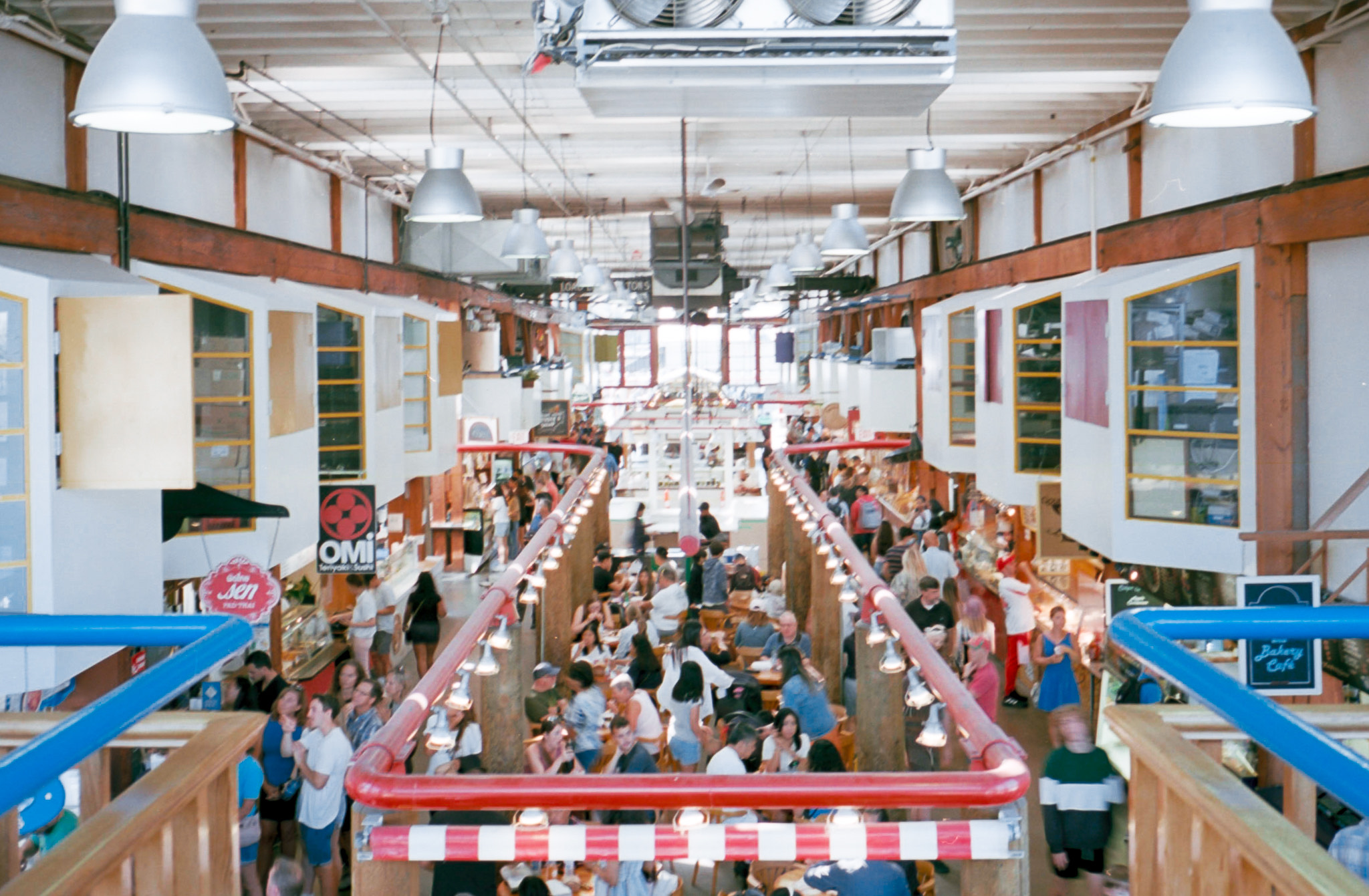 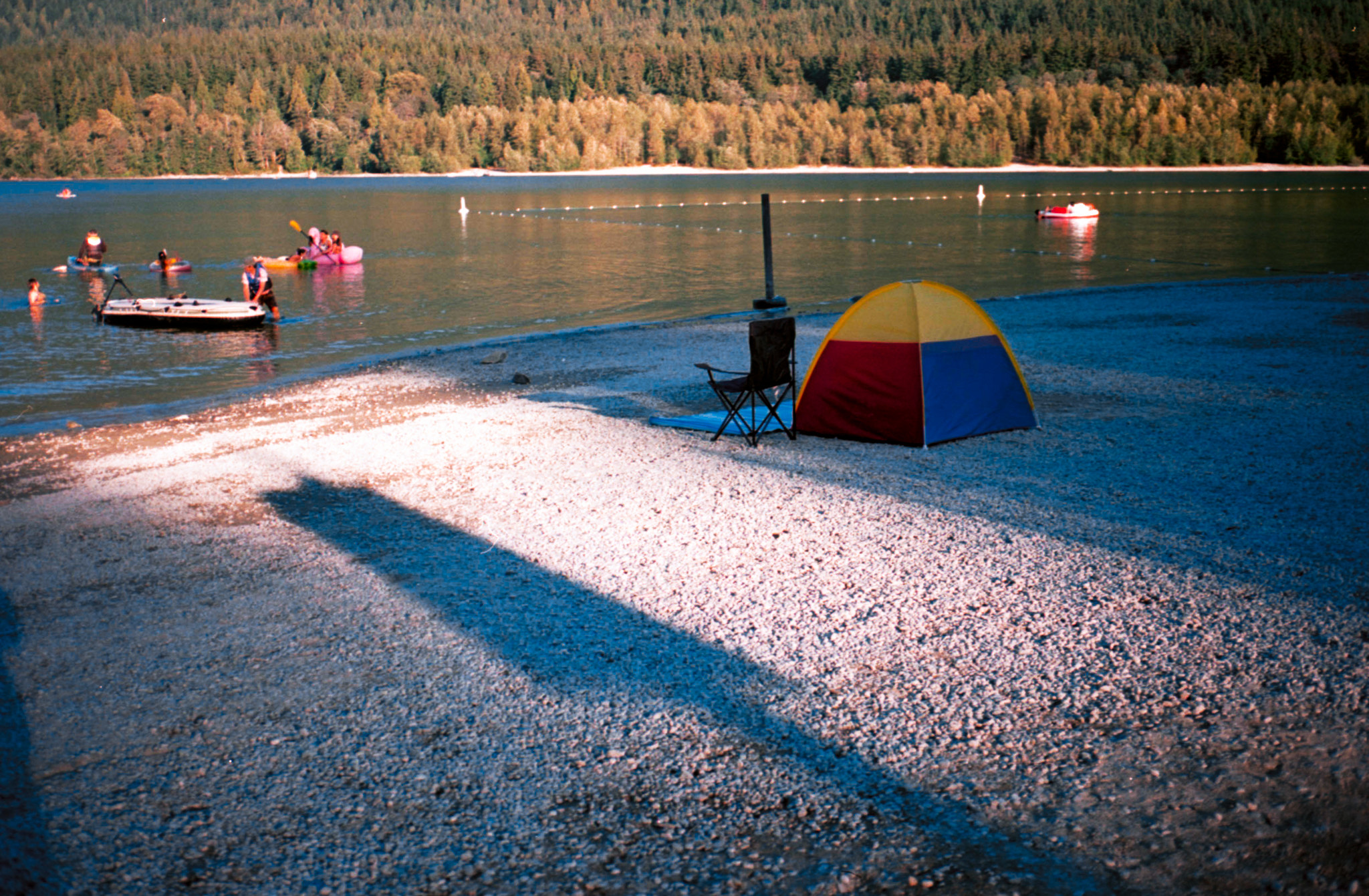 Nicole shot the Elektra at 400 and our friend Troch shot it at 100 and 1600 and then hand developed those three rolls with the FlicFilm C-41 developing kit with the developing guidelines provided by Dave at FlicFilm as outlined below.

However, when trying to scan the pushed rolls of film both Nicole and Marley have been unsuccessful in getting a proper scan on both our Epson scanner in the store and Marley’s home scanner. We suspect the base layer is a bit thin on this film making it hard for some scanners to recognize. So at the time of this original blog posting we do not have an example yet from those pushed rolls, but we hope to have them shortly!

The Elektra 100 film will sell for $13.90 + tax and should be arriving soon! Check out our Instagram or Facebook feed to be alerted when it arrives in store! 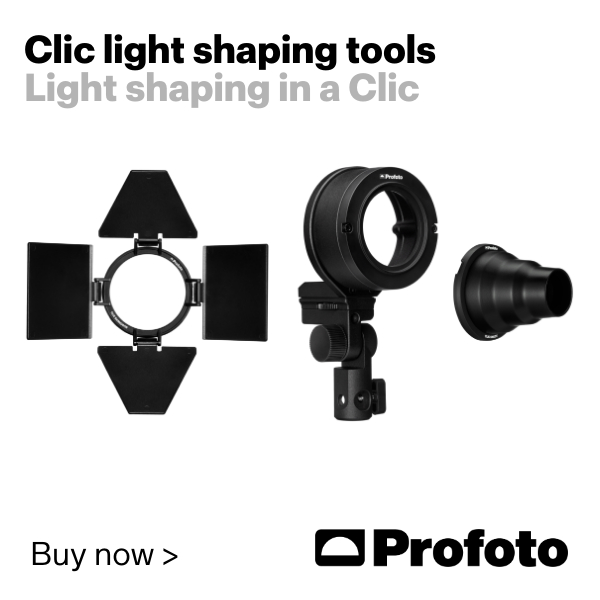 END_OF_DOCUMENT_TOKEN_TO_BE_REPLACED

New Profoto accessories for the A Series of flashes 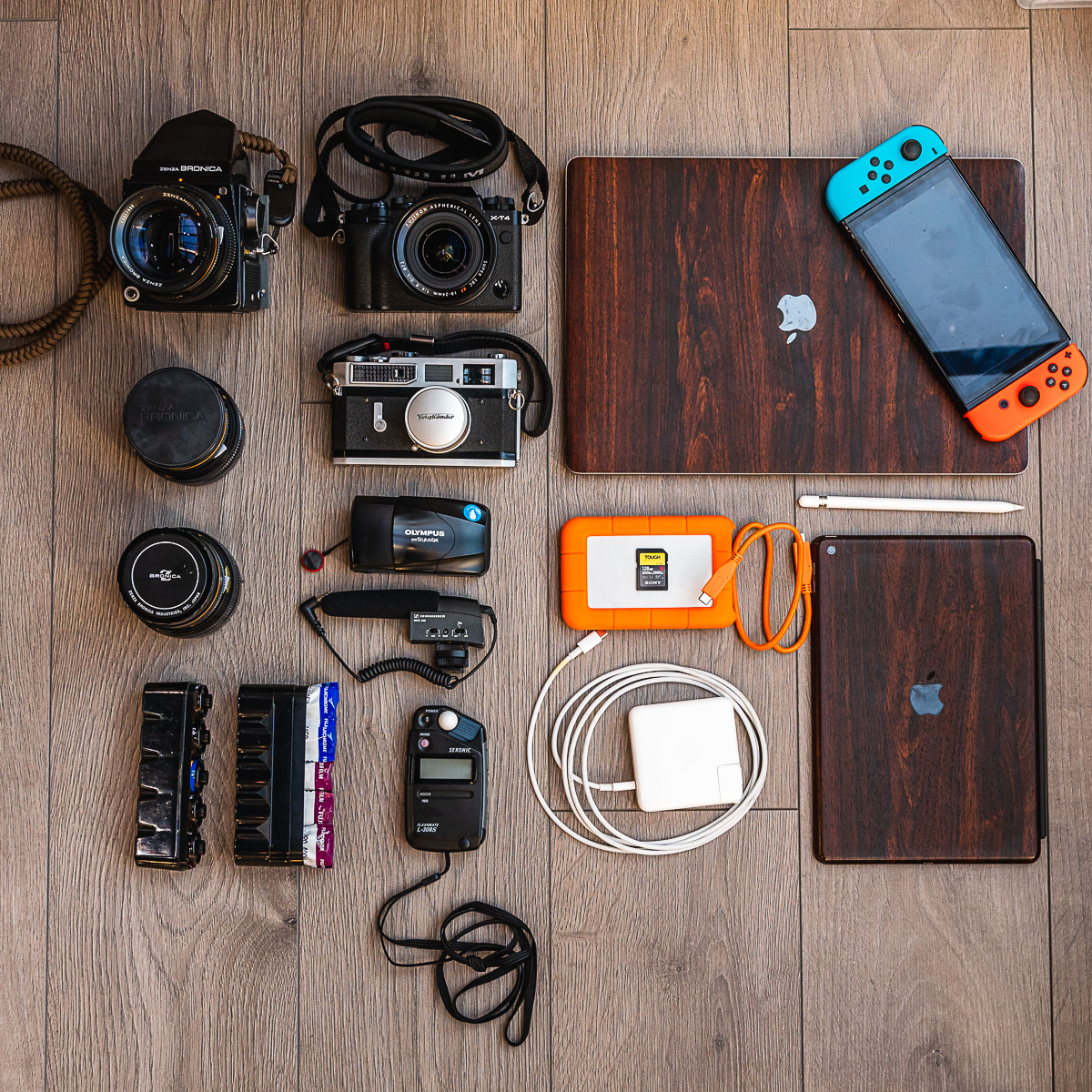 END_OF_DOCUMENT_TOKEN_TO_BE_REPLACED

What's In My Camera Bag? - Mark

One of the questions I always get as someone working in a camera store is “what’s in your camera bag?” I never know how to answer this question because let’s...