Everyone knows the Contax cameras these days. Their point and shoots, namely the T2, T3 and the G2 rangefinder have been getting all the attention on social media, as celebrities and famous photographers have adopted these cameras as the latest fashion accessory to have. And how can you blame them? They’re very attractive cameras. The specifications are impressive too. They all had spectacular Carl Zeiss lenses, and the point and shoots offer more manual controls than cheaper point and shoots. All of these attributes is reflected in the current market prices.

So when a good deal for a Contax G1 popped up a few months ago, I couldn’t resist but jump on the hype train. It’s still relatively affordable when compared to the thousands of dollars the others cost, and the idea of an electronic “rangefinder” intrigued me. It came with the highly regarded Zeiss 45mm f/2 Planar, a lens that many online has said is among the best lenses ever made for any 35mm camera. It helped that I recently sold another camera so I could justify spending the money.

What is the Contax G1? It was released in 1994 as a high end 35mm camera, priced at just a hair over $2,000 USD in today’s money. There were four lenses made available, the 16mm f/8 Hologon, the 28mm f/2.8 Biogon, the 45mm f/2 Planar and the 90mm f/2.8 Sonnar. Later, with the release of the G2, an additional two lenses were released, the 21mm f/2.8 Biogon and the 35mm f/2.8 Planar. There was a zoom too, the 35-70mm Vario-Sonnar that only works on the G2. Unfortunately the G1 will need a factory modification to be able to use these later lenses, with modified examples being distinguished by a green label inside where the film would be. Earlier models had a silver label. The G1 was only made for two years, until the G2 came out in 1996. The G2 was manufactured for a longer period, until the mid-2000s. 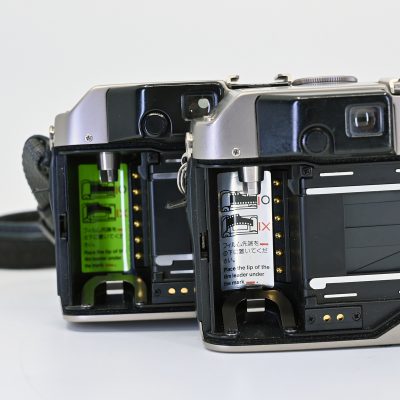 Straight away you notice quite a few things about the G1. The first thing is how it feels. The smooth brushed titanium body really does feel luxurious. Compared to my other titanium camera, the Nikon FM2/T, this feels like its in another league. Every dial is machined nicely, with soft clicks, and the grip soft and comfortable to hold. And of course, it looks good. It’s one of the few cameras that does well as an accessory as much as a camera. You look up hashtags of the Contax cameras and you see so many of them serving as accessories in fashion shoots. Then you turn it on with the switch around the shutter button. 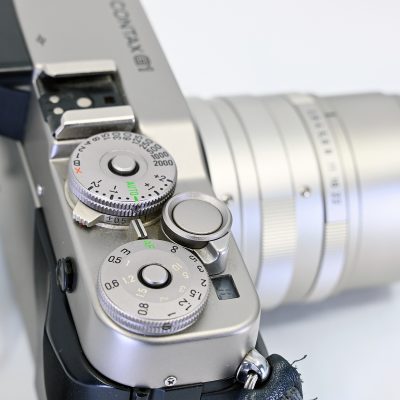 Yes, I mentioned before that it’s a rangefinder, but the thing is, it autofocuses. Only one other rangefinder does this, and its the G2. If you’ve ever perused photography forums from the late 90s to the late 2000s, you will see endless debate about whether the Contax G cameras are real rangefinder cameras. What’s a rangefinder camera anyways? Basically, its a camera that uses a rangefinder to measure distance from the photographer to the subject. Most rangefinder cameras will do this mechanically, like Leicas, but the G cameras does it all with electronic linkages. The lens has no focusing, as it focuses using linkages connected to the body. But it still uses the twin window system like a rangefinder. It has two focusing modes too, with a single frame mode that lets you lock the focus with a half press of the shutter or a continuous frame, continuous autofocus mode without focus lock. They work fine enough, I use it on single frame mode most of the time anyways.

Regardless of how you feel about the matter, its not the fastest autofocus system in the world, even for the time. This is a point of contention for a lot of people, and its probably why the G2 is more expensive as it’s the major area of improvement between the two. The G1 only has a passive autofocus system, which is fine, but it means it really does struggle in low light. It’s also not good when trying to capture fast action, as it struggles to pick a subject to focus on. It’s a more casual camera where you take your time to compose shots, making sure focus is locked on before taking the shot. This is made worse with longer lenses like the 90mm, as the way the camera focus is through a screw on the lens that a mechanism in the body turns. Focusing on the 90mm, as a result, is a milliscond slower than on wider lenses. 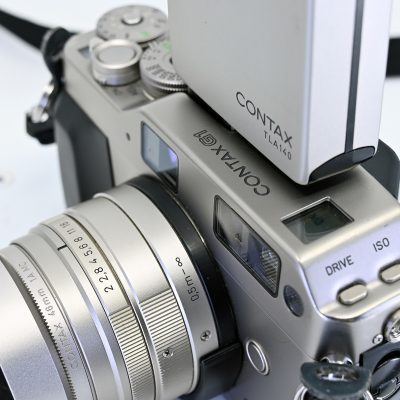 The viewfinder will tell you the focus scale, which basically tells you whether you’re in focus or not. The viewfinder also corrects itself in terms of parallax, depending on which lens you’re using. No messing about with frame lines here. The green digital display at the bottom is quite 90s, reminiscent of digital watches and old PCs. It has all the information you need, such as the shutter speed, whether the flash is on or off, and the focusing distance. Speaking of the flash, the G1 was released with the TLA 140, a powerful tiny flash that suits the design of the camera. The flash has a TTL mode, which basically turns the camera into more of a glorified point and shoot. It works brilliantly with the camera. I can see myself keeping it permanently on.

I’ll be honest, a part of me had slight regrets in my first month of ownership. A few of my rolls turned out blurry, due to using it like I would my other cameras, swiftly. I lent it to a few people, both to have an outside opinion on 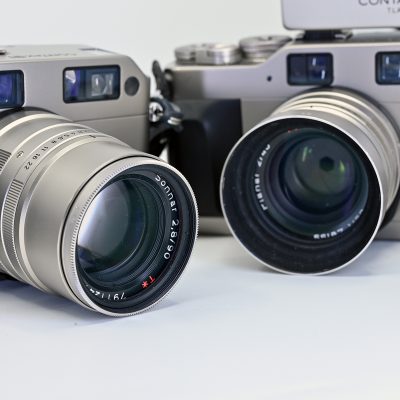 it and also give myself time to ruminate further on the camera. The thing is, it’s not a camera that particularly stands out in any of its technical merits. It’s a good camera with great lenses, but there’s so many other cameras that just does certain things better. My Canon Elan 7N does everything the G1 does better. The G2 does everything better anyway.

But the G2 is twice the price of a G1 these days. And the Elan 7N is too utilitarian in nature. The G1 will give you access to that elusive Zeiss glass while looking good. And let’s be honest, part of the charm with these Contax cameras is how they look. That titanium finish looks and feels incredibly nice and well built, smooth to the touch and as it wears away, it reveals the shiny gold underneath. This is what people mean when they say that a camera is luxurious and well built. The dials click very nicely. Even the accessories like the hoods, filters and lens cases feel like something that would be expensive. And indeed it was, as it costed $2,200 USD in 1995 money with the 45mm f/2 Planar, or roughly $3,700 USD today. And to be honest with you, shooting with the G1 simply invites you to shoot differently. Instead of simply shooting away quickly like a professional with motor drives, you take your time to compose and focus. And then you take the photo. If you want a camera to shoot and abuse, get a Nikon. The G1 is the camera you take with you when you want to relax and go for a walk on a nice sunny day.

Or not. Do what you want with it. In any case, they’ll do the job just fine. If you care so much about the spec sheet, then maybe consider the G2 instead. 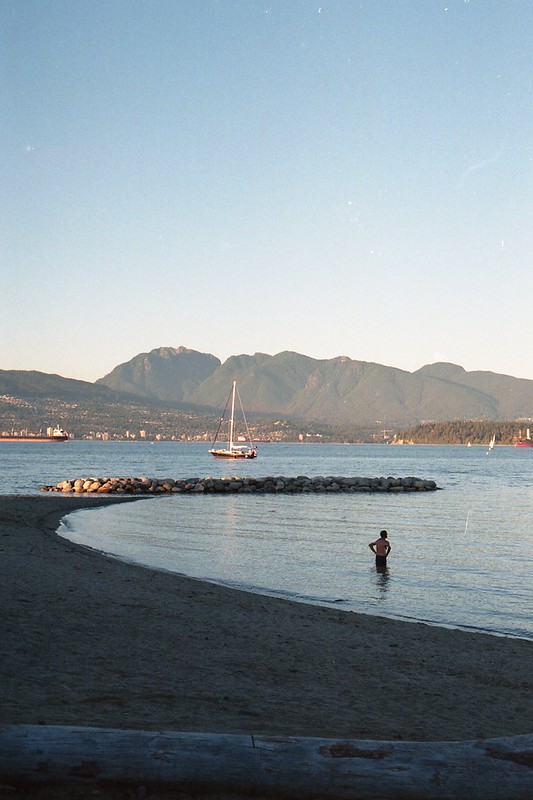 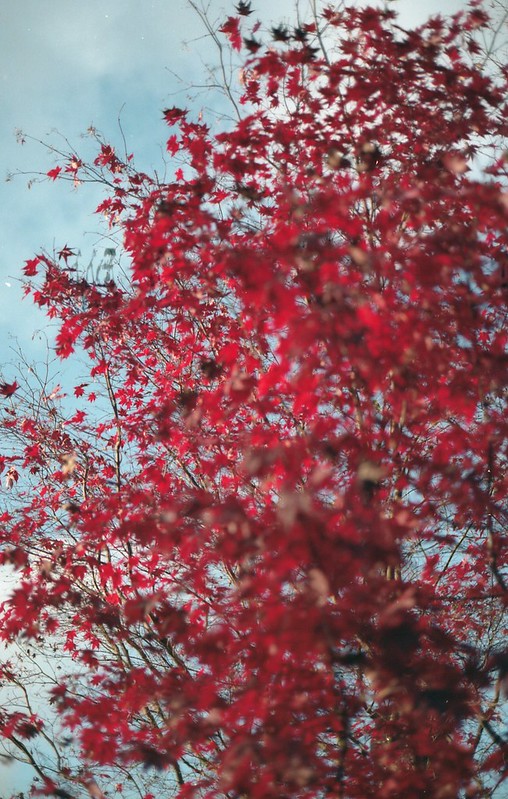 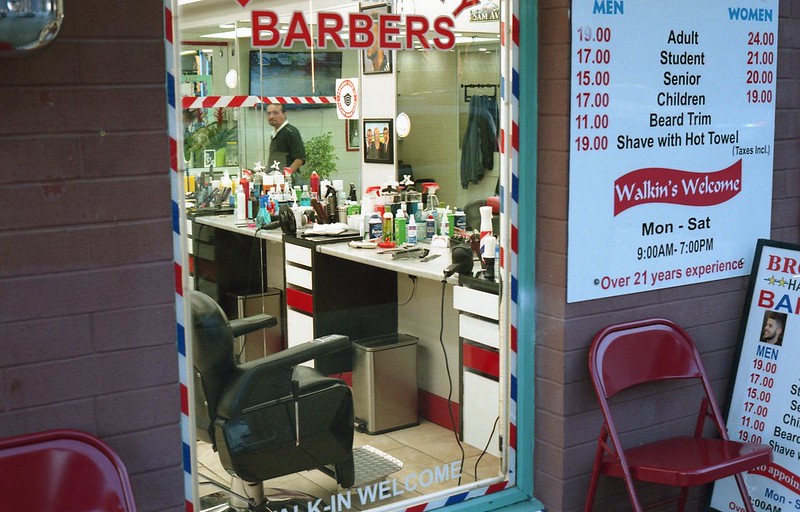 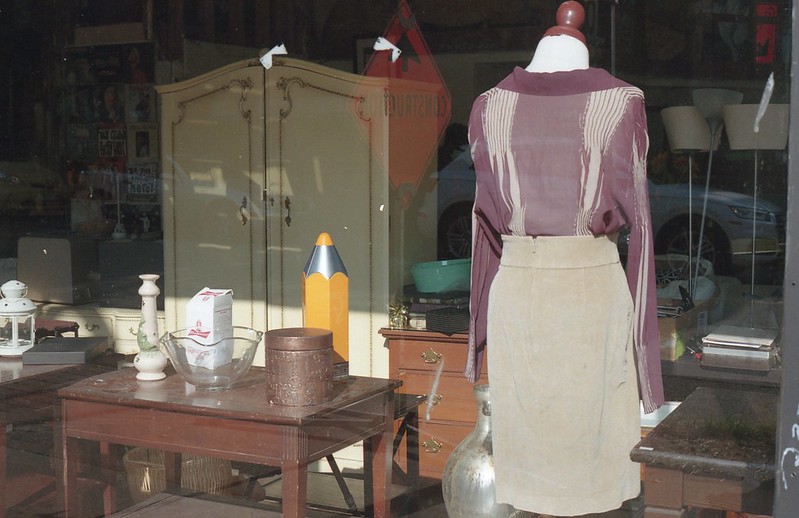 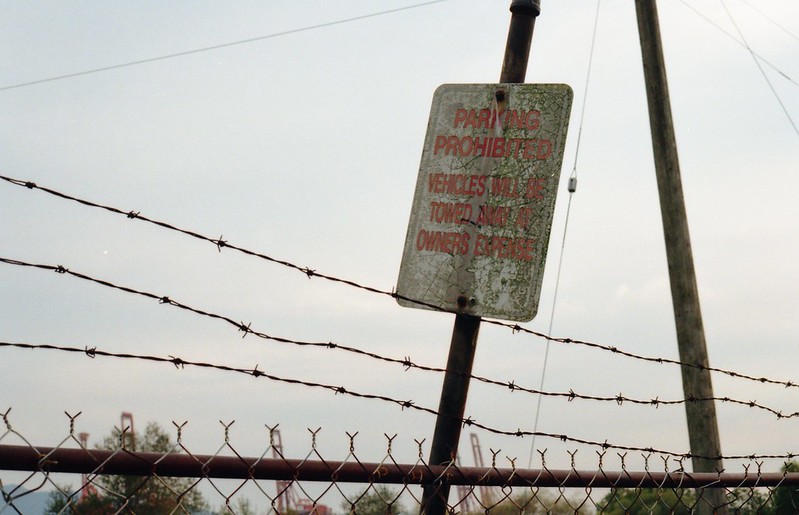 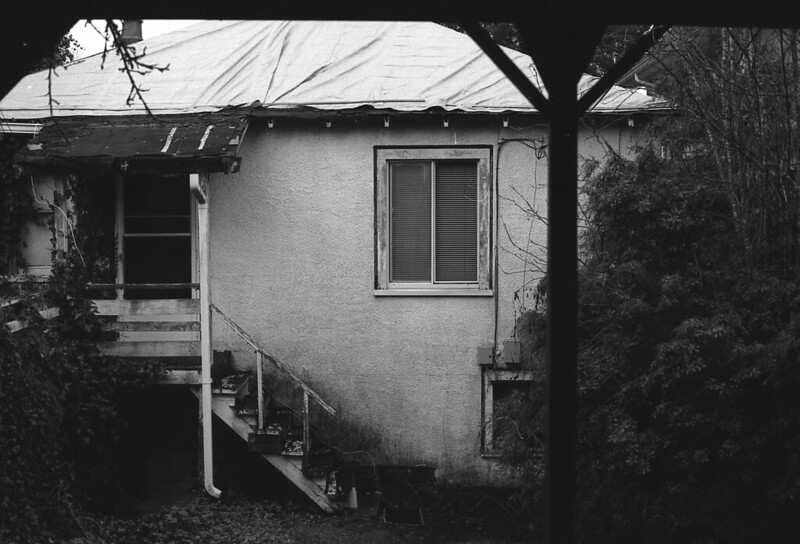 END_OF_DOCUMENT_TOKEN_TO_BE_REPLACED

2021 is upon us, and its off to an interesting start. While the pandemic is still raging on, the days are still cloudy and no snow in sight – with...