Here is most recent camera I had the pleasure of a quick date with…the Olympus Pen D.

A few quick facts about the Olympus Pen D…the Pen D was launched in 1962, in the following three years two other variants were released. It has a high shutter speed of 1/500 and a wide aperture of F2.8.

I borrowed the Olympus Pen D because I wanted one. My Olympus Pen FT just had broke and it was unfix-able unless I were to purchase an FT parts camera from Ebay. They are pricey, and because I feel this is a common weak point in the manufacture of the Olympus Pen there would be no guarantee the parts body didn’t have the same breakage mine had. Anyhow I couldn’t fathom life without a half frame camera….haha. So exploring half frame camera options became my summer quest. The Olympus Pen D of course caught my attention because it is cute and fully manual. Really its only unattractive points (to me) are that it relies on zone focus (which means it relies on me knowing distances accurately and remembering to change said distances) and the other downside being I had told myself ‘no more point & shoots’, which essentially is what this is….! Regardless, I set out to test this little camera on a walk around the city, I decided to shoot liberally as if it were a digital camera with unlimited frames. I even used my brain to quickly figure out exposure! So with all of those thoughts in mind I was pleased to find my negatives turned out as I expected- sharp as all hell on infinity and not at all if my subject was closer than infinity because I presumably forgot to focus. My exposure was dead on in 95% of the photos, details in the shadows and highlights. In the end I didn’t buy it, I decided a Konica Auto-Reflex would be a better choice, it has a handy Half – Full switch, considering my track record on achieving sharp focus. That being said I still feel very tempted every time a Olympus Pen comes in the store. 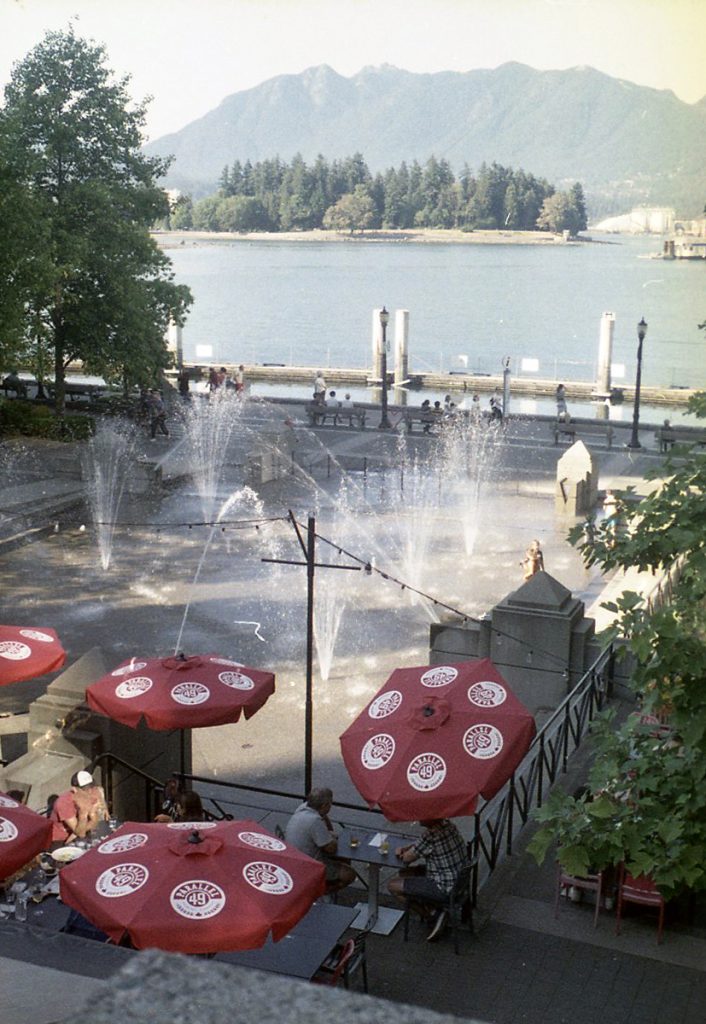 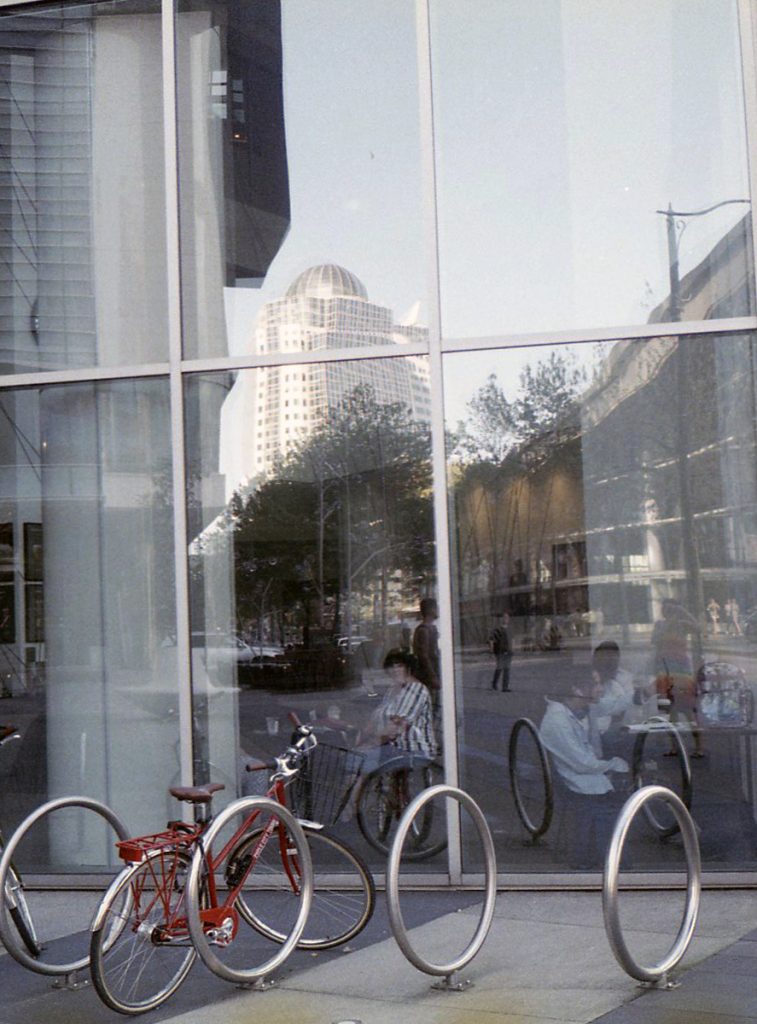 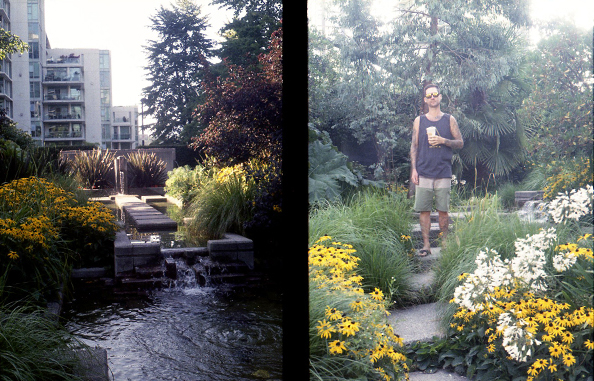 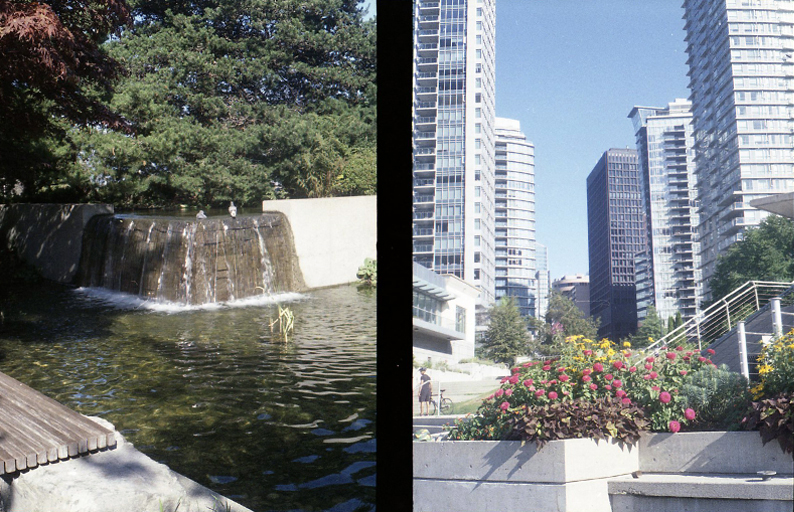 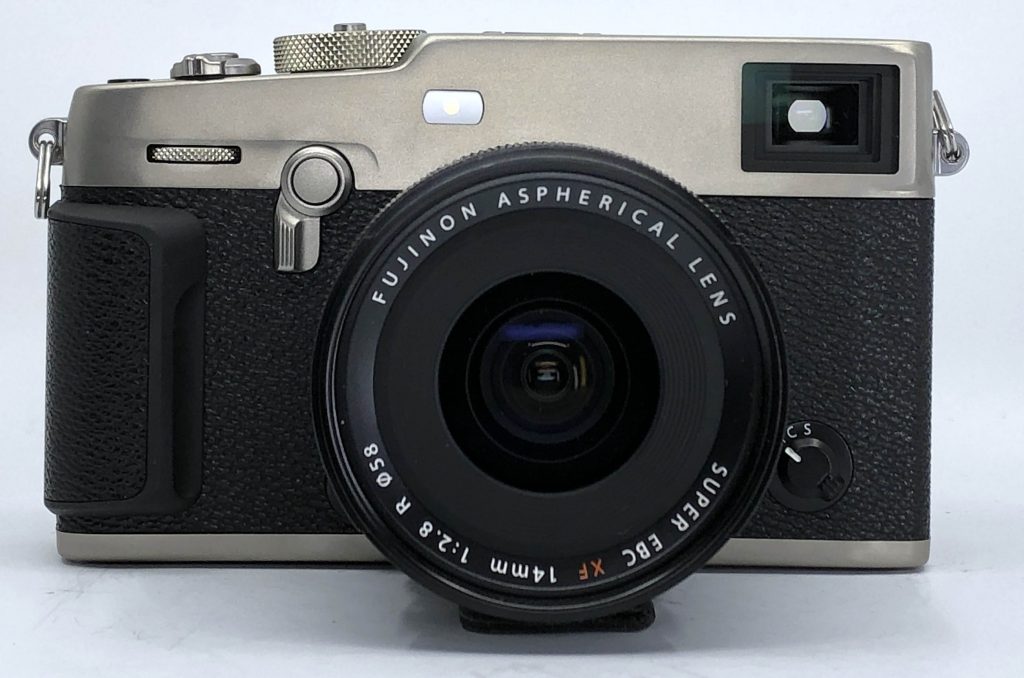 END_OF_DOCUMENT_TOKEN_TO_BE_REPLACED

We have just received a FujiFilm X-PRO3 body in the Rentals Department this week to replace our venerable X-PRO2.  The X-PRO3 faithfully adheres to the rangefinder style body the X-Pro series is famous for, but with one big difference.  The large rear LCD display now faces in towards the camera body, and flips down when... 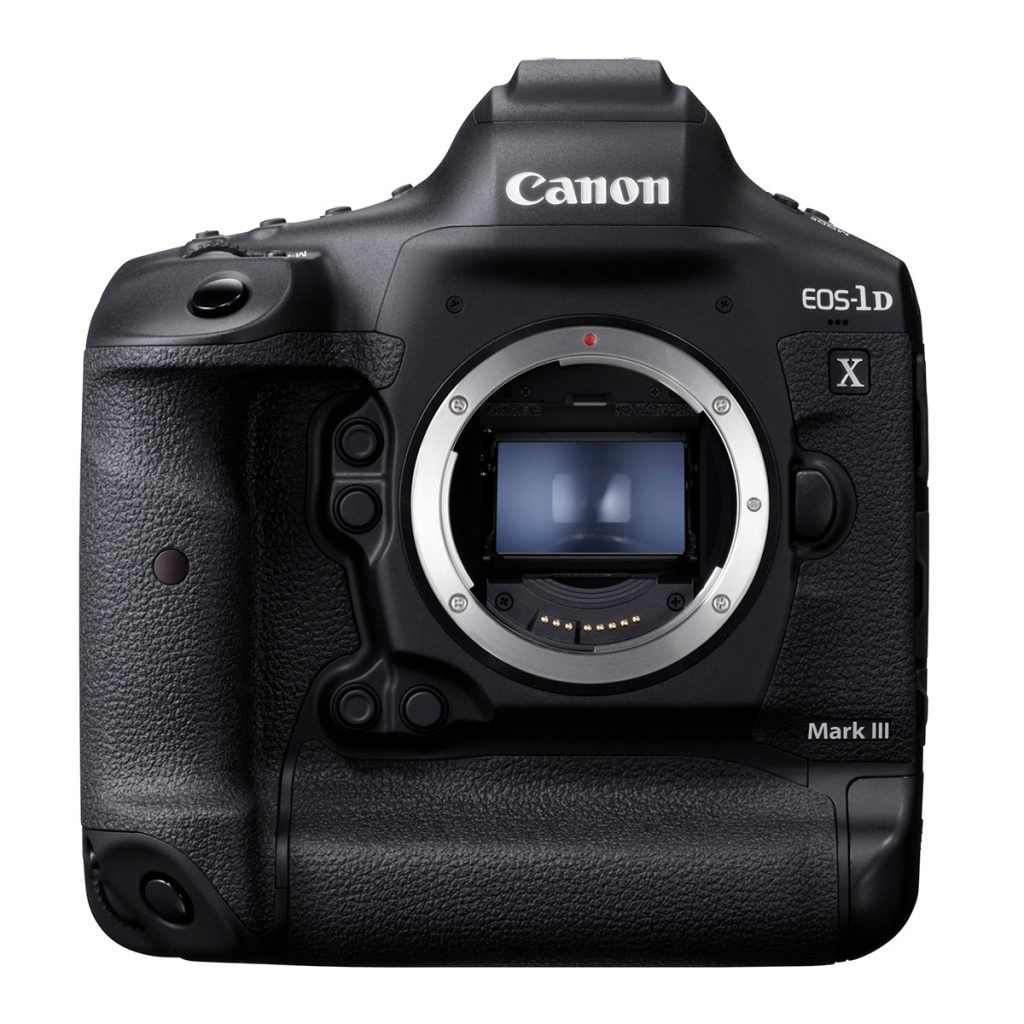 END_OF_DOCUMENT_TOKEN_TO_BE_REPLACED

In January, Canon announced their latest top-end pro DSLR. While it looks pretty much the same as the 1DX Mark II from the outside, those appearances are very deceiving since it’s all new on the inside. In fact, the new 1DX Mark III’s specifications are rather mind-blowing actually. From a pure performance standpoint, the speed...