Here is most recent camera I had the pleasure of a quick date with….The Mercury Satellite 127 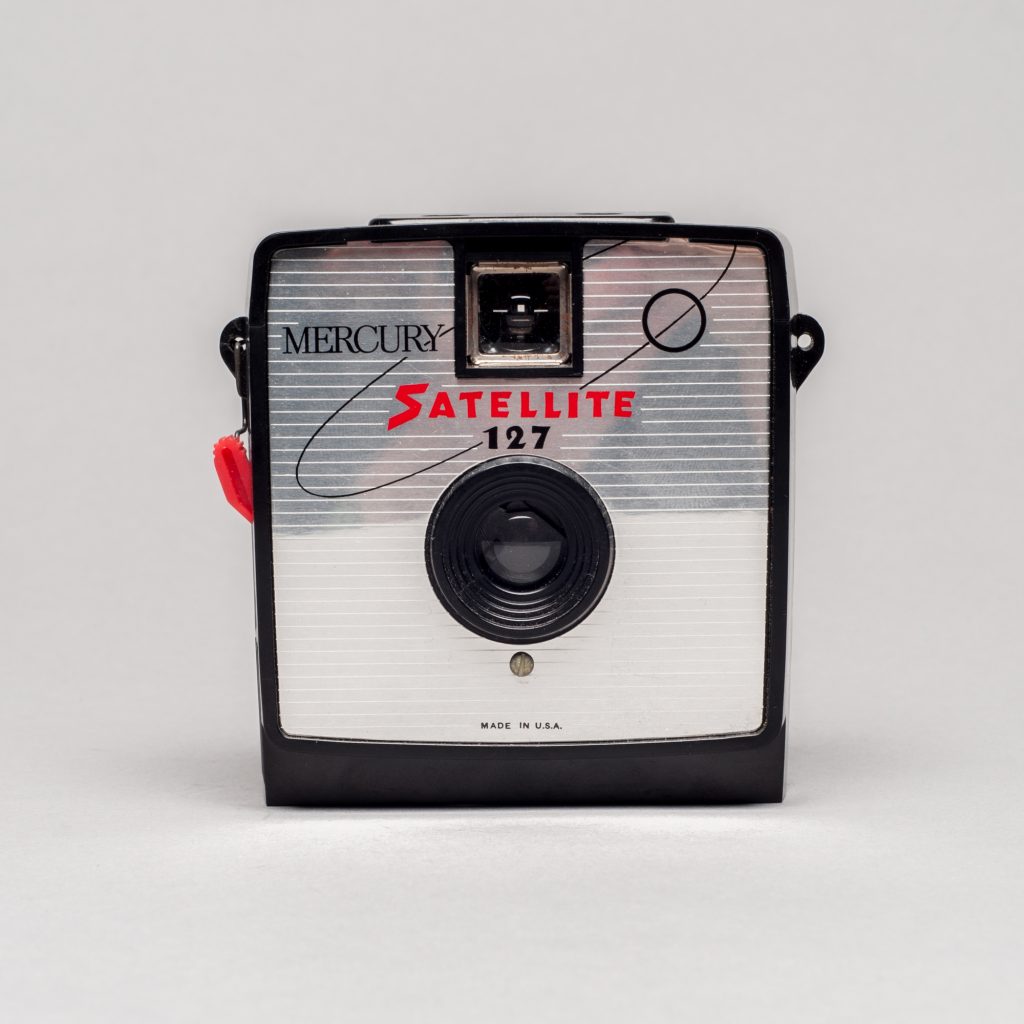 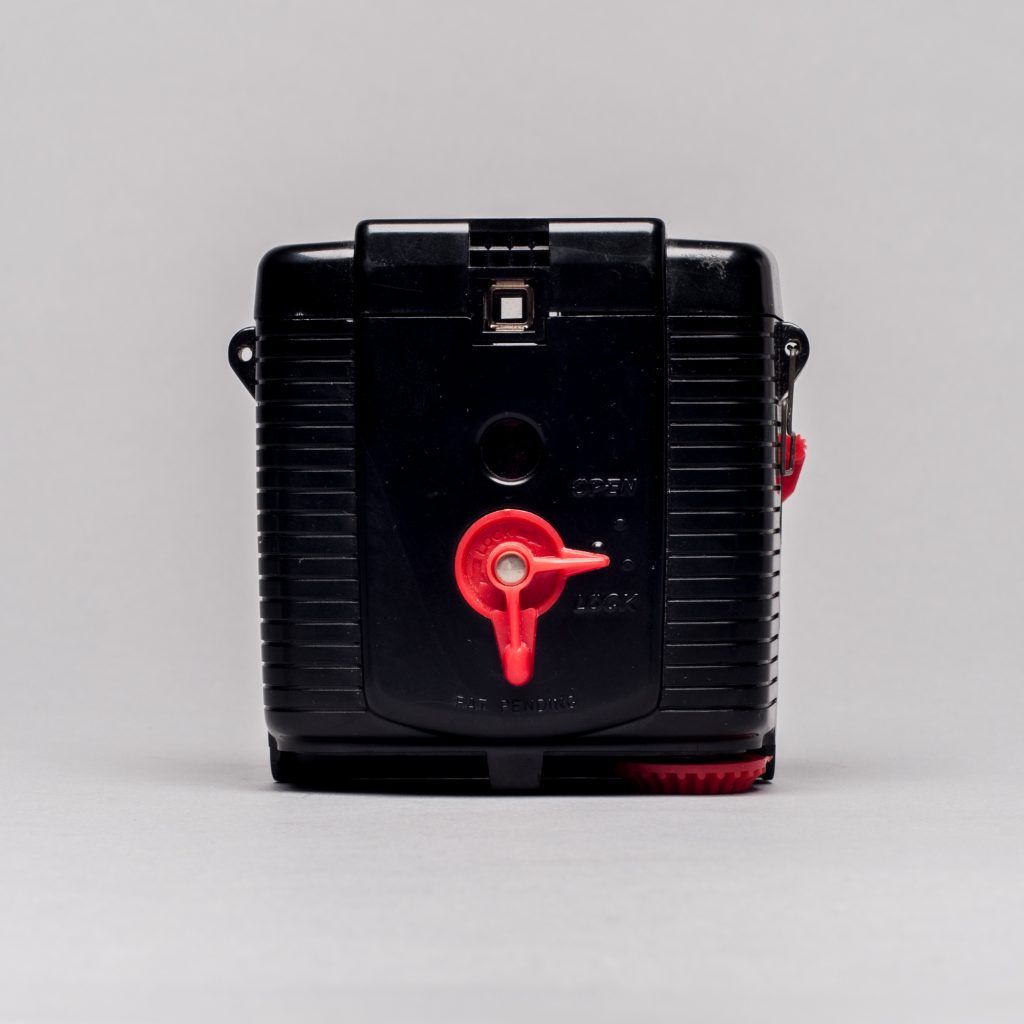 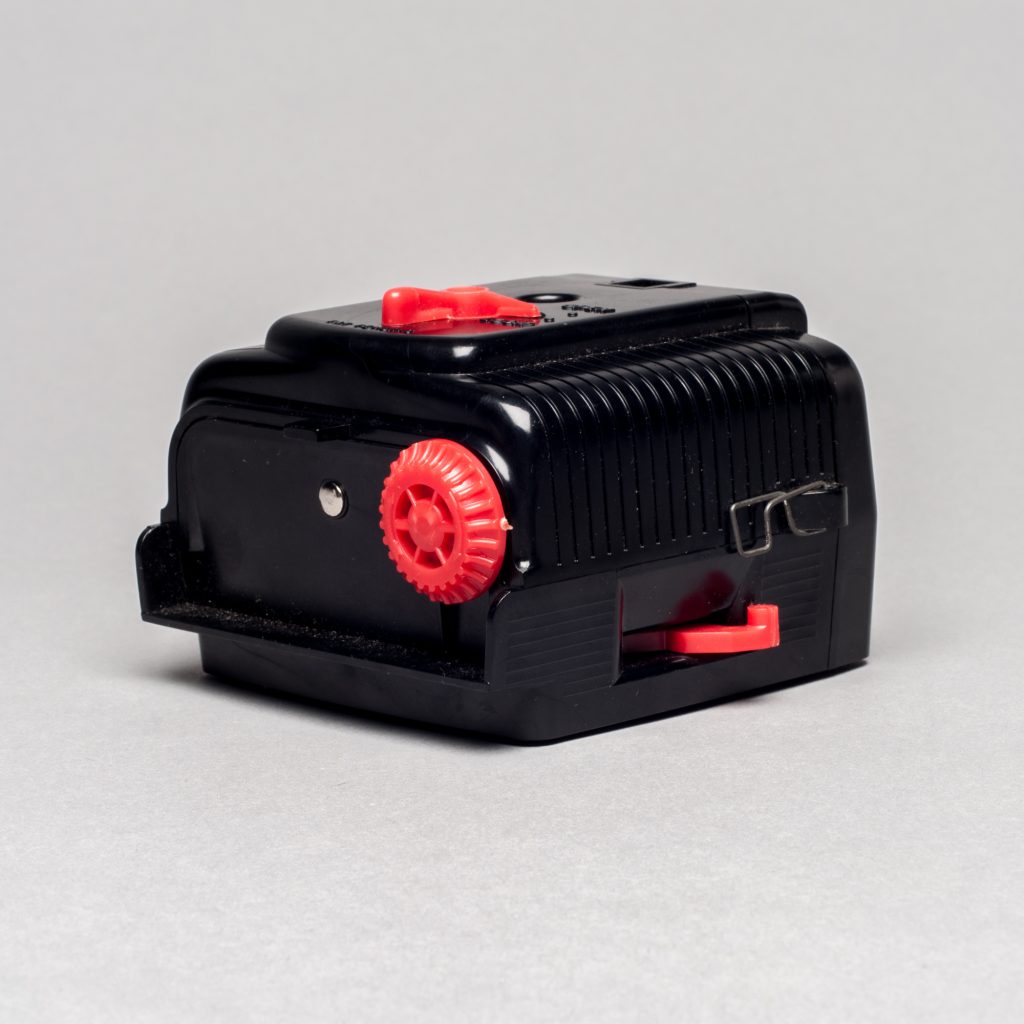 All things considered (with the Satellite’s fixed settings that are I ‘m sure less than optimal for grey skies) the Satellite did fairly well for being a mass produced plastic camera! I feel it’s basically a 1960’s version of the plastic Lomography cameras produced today. I think I would like to find a flash for mine and shoot it again, to see if I can get anything sharper from it. 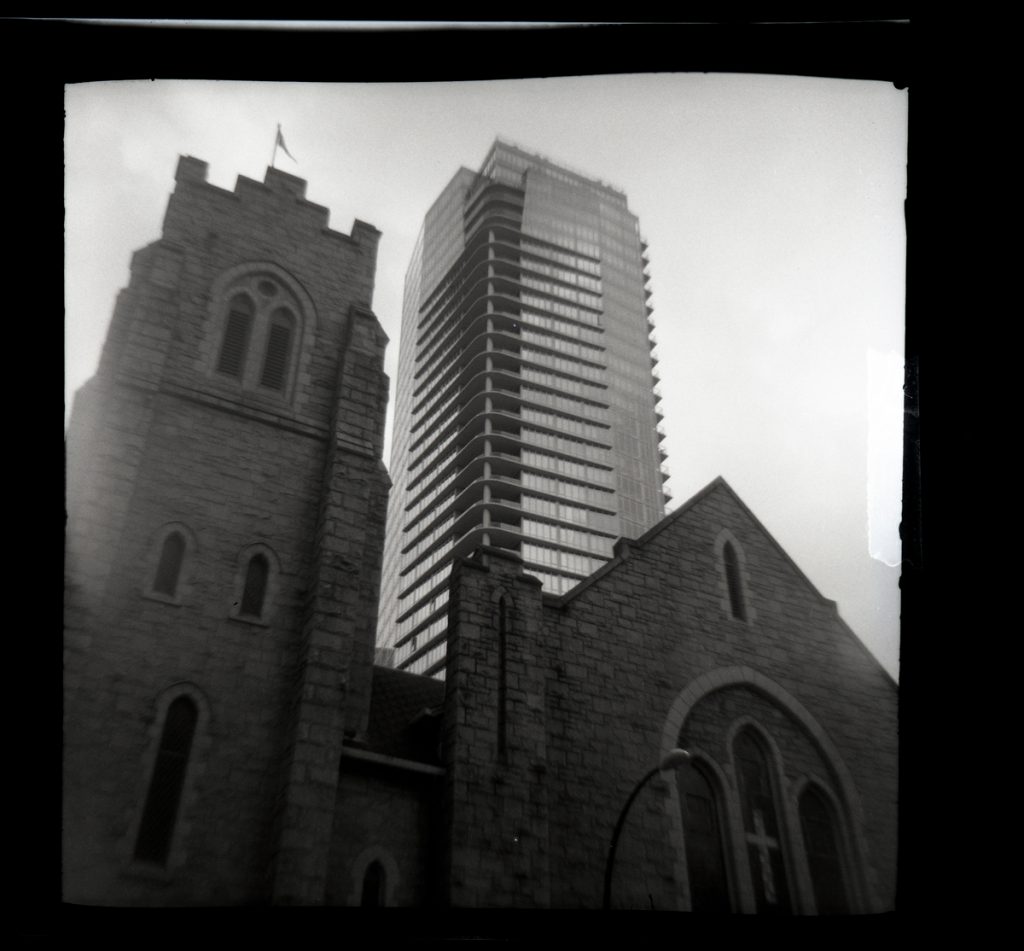 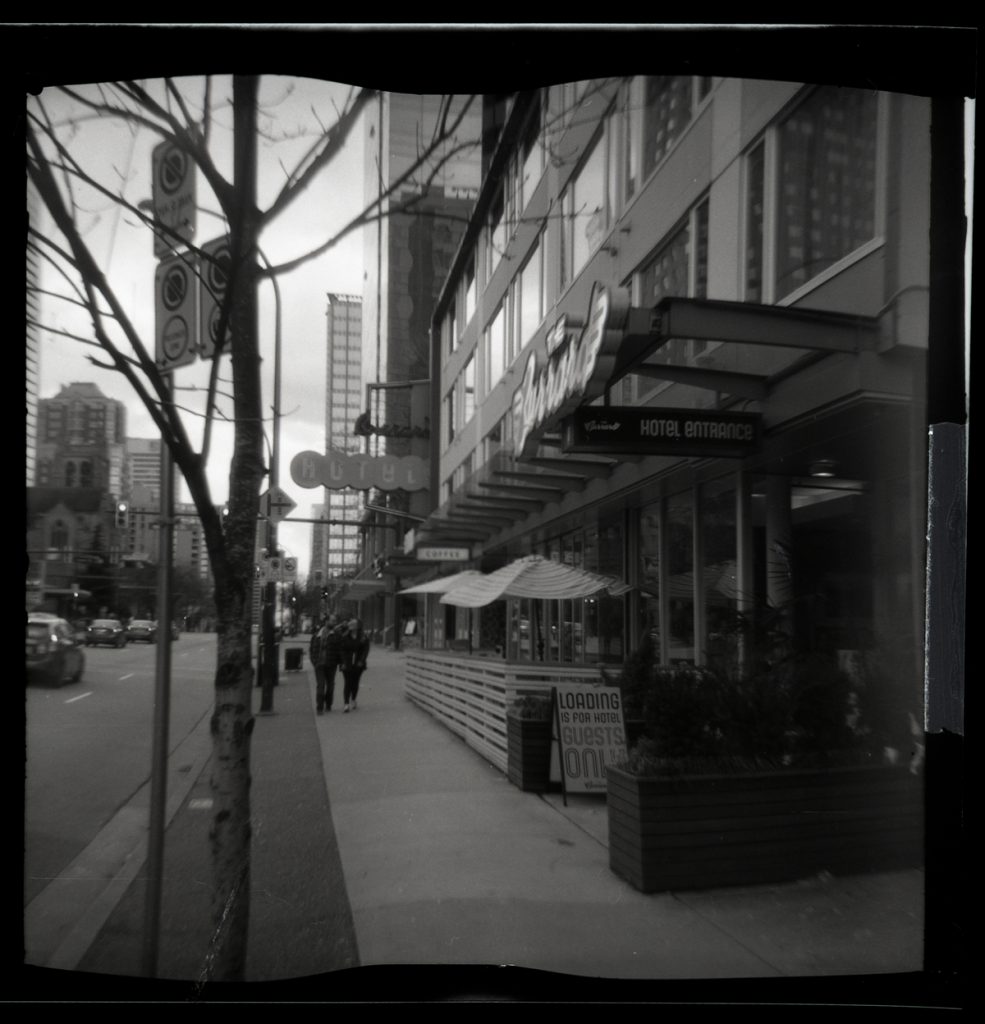 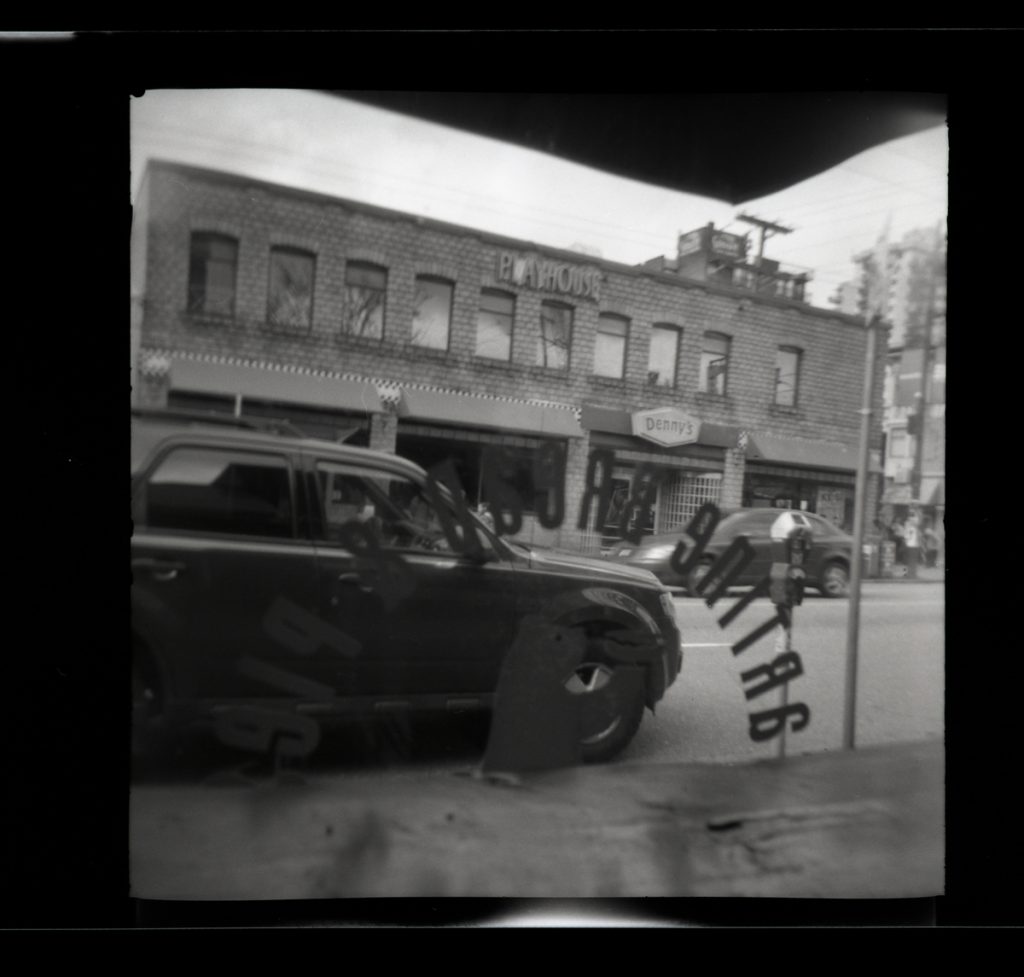 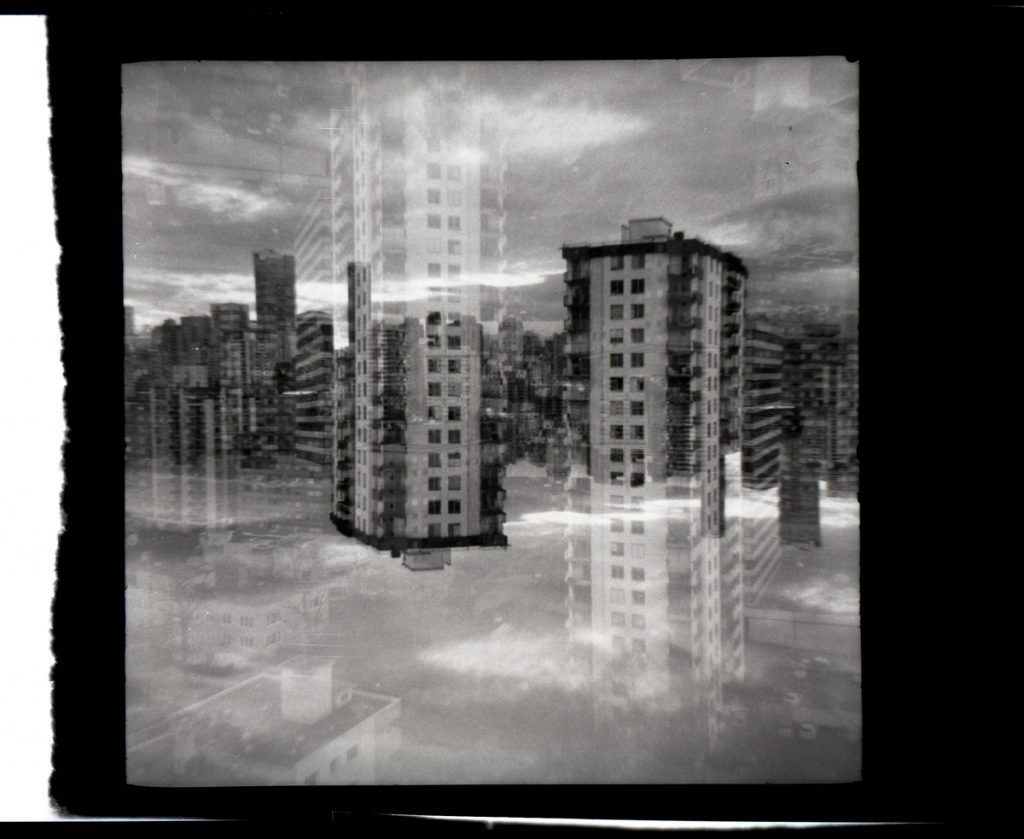 END_OF_DOCUMENT_TOKEN_TO_BE_REPLACED

What started out as us asking Barry about his favourite camera turned into an even better post about several favourite cameras of Barry’s and some great stories! See below…. Portrait Projects: Most of my favorite projects have involved photographing people from the same grouping either in their home or a place that they feel most... 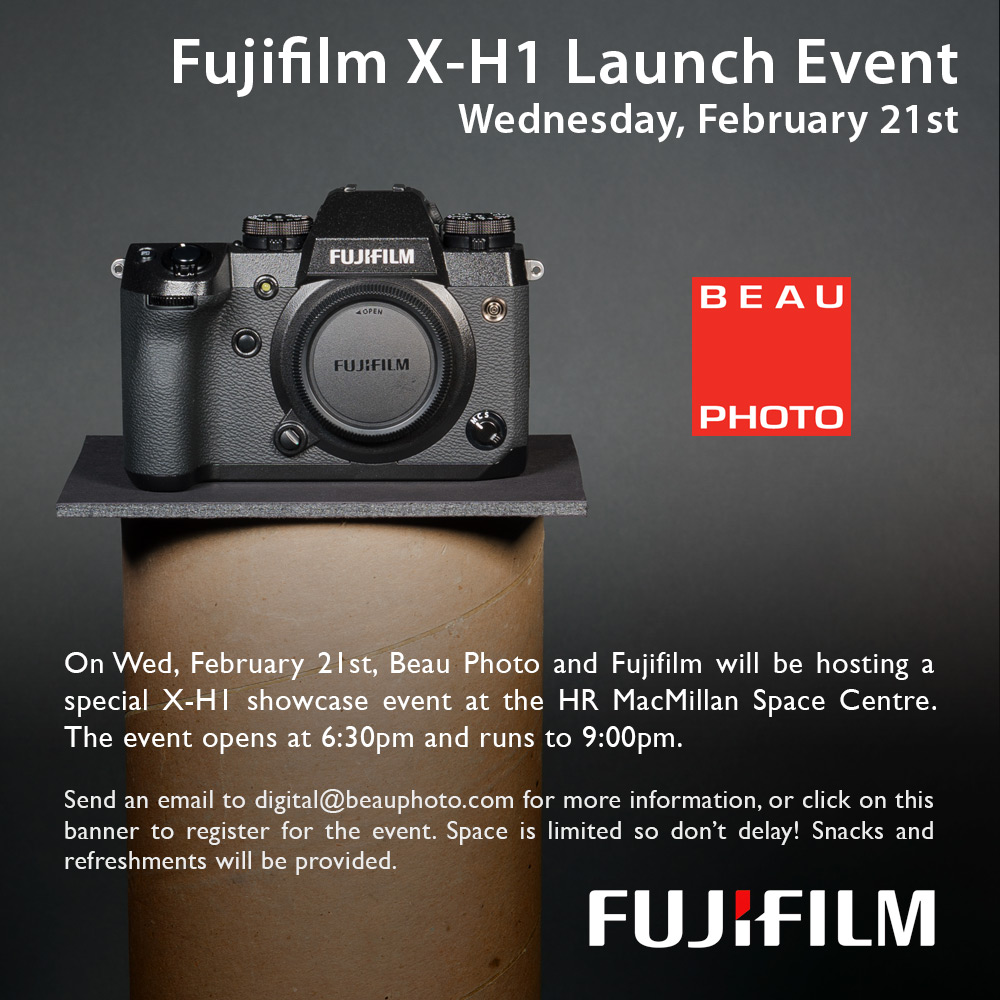 END_OF_DOCUMENT_TOKEN_TO_BE_REPLACED

Come join Fujifilm and Beau Photo Supplies for an exciting product showcase event! We cannot be specific about what will be shown just yet, but soon! Look for an updated blog posting here in the days to come… If you would like to attend, then:  ** REGISTER HERE **