Here is most recent camera I had the pleasure of a quick date with…the Konica IC / 3.5 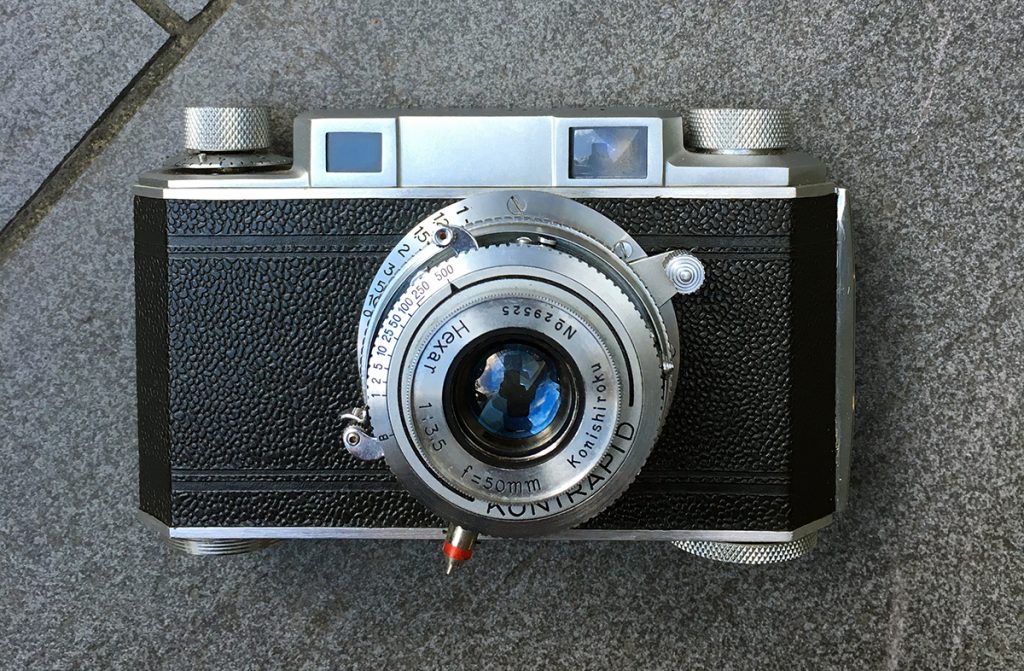 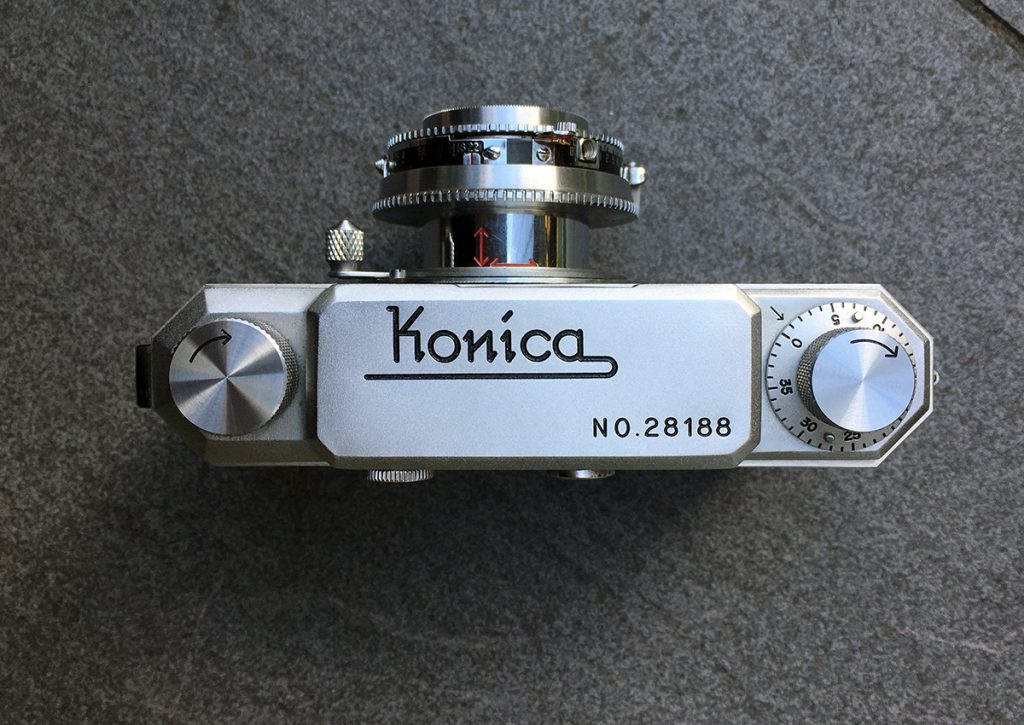 A few quick facts about the Konica I… its the first of a series of three ( excluding variants)  35mm rangefinders Konica released during the  40’s & 50’s. My variant is the f3.5, however there was a f2.8 variant as well.

This camera was a bit of a rescue. I found it (and a few others), in a box of cameras desperately in need of repair! Thankfully Frank, who takes care of our repairs, was able to get it working. Of course, as usual, it was its design that first attracted me – it has a thin profile, with a nice weight (complete with art deco style) and a lens that pops out then locks into place not unlike the Rollei35. Despite Frank’s confidence it was in perfect working condition I still felt skeptical of its focus ( I seem to have a knack for acquiring cameras that have dodgy focus alignment) because its lens pops out and twists into place, but it doesn’t seem to lock as securely as other lenses of this nature do. I did blast off a test roll and it appears to be extremely sharp. I had a devil of a time figuring out which variant I had. After googling these cameras extensively, Meghan & I decided due to the lack of embossing on its back door and ‘made in occupied japan’ on its bottom that it was the IC / 3.5. One design flaw (I find this with many older cameras) it has no camera strap lugs so one must use it with the leather case which is a tad annoying because the front rarely snaps off so it is left to flop around under the lens….

I am finding that maybe I don’t find rangefinder cameras as disagreeable as I used too. Maybe I was just using rangefinders with terrible viewfinder optics. I feel I am warming to them and now I have three. 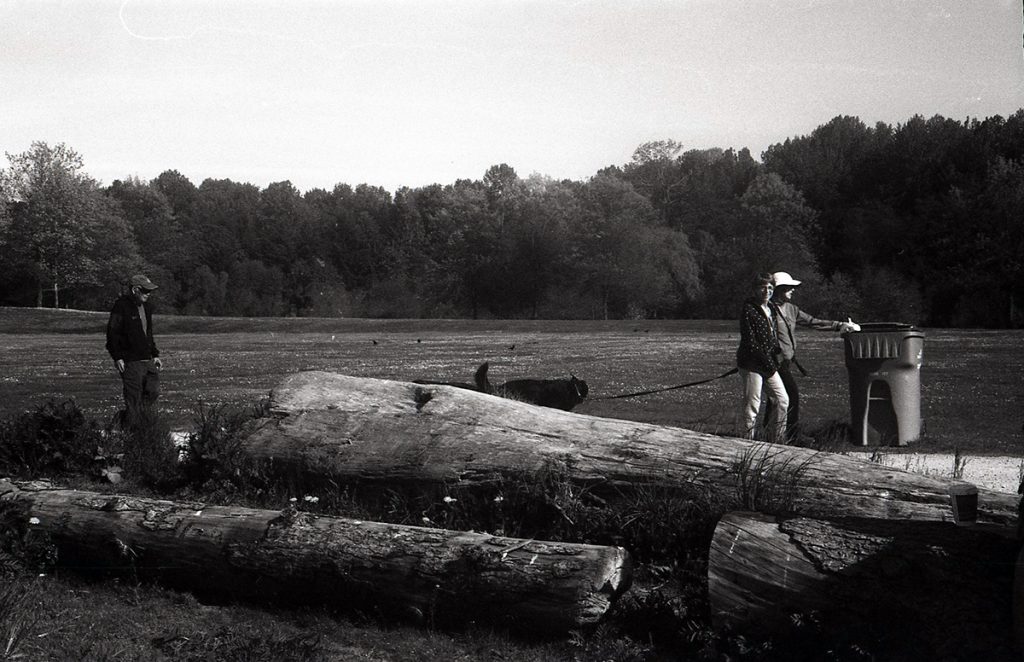 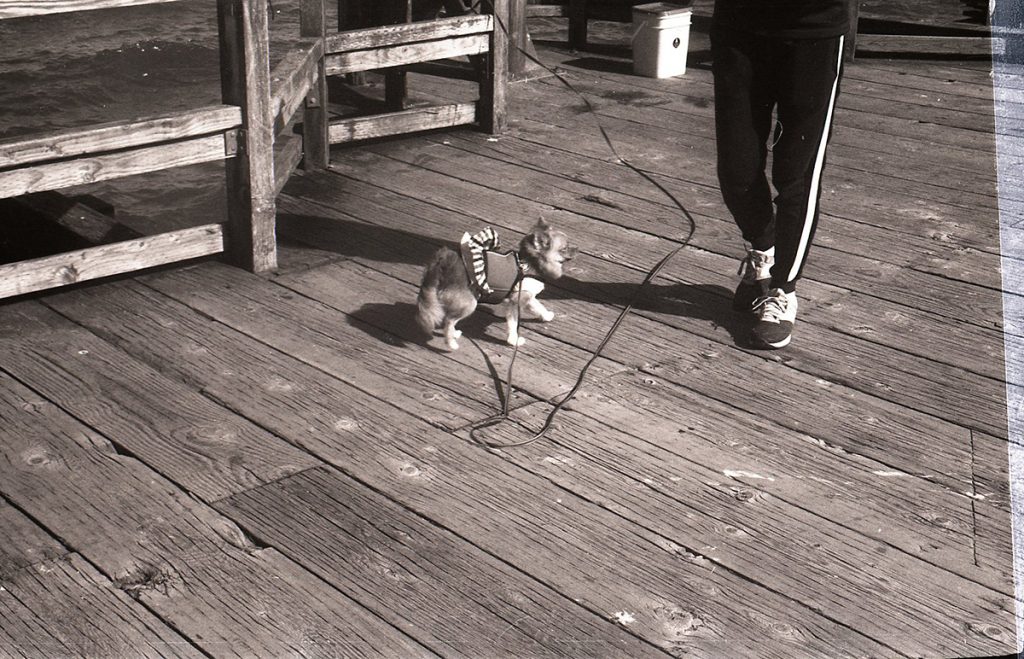 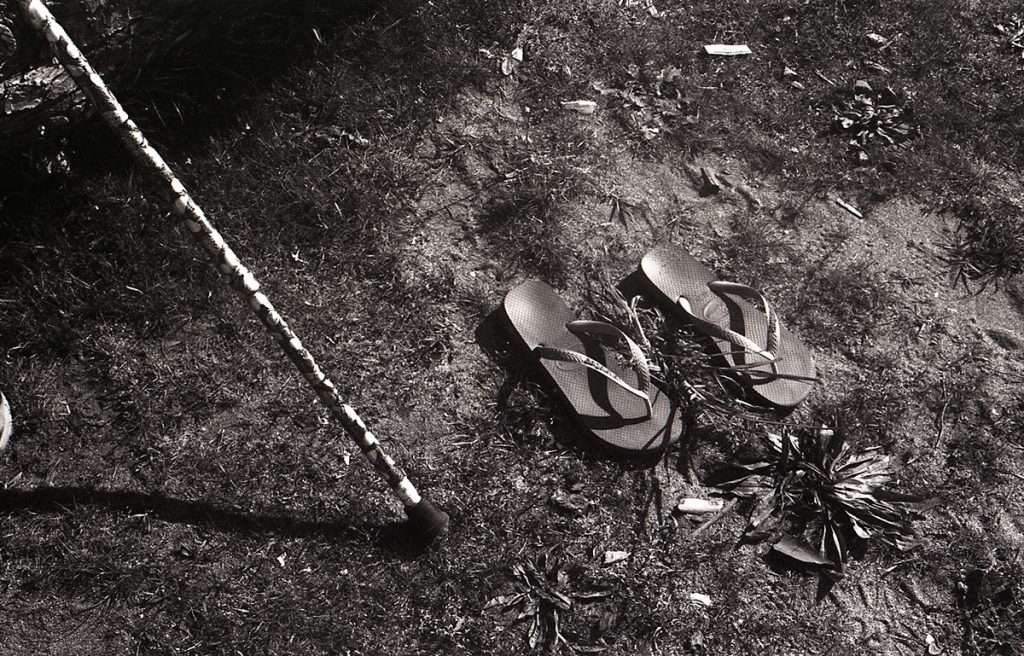 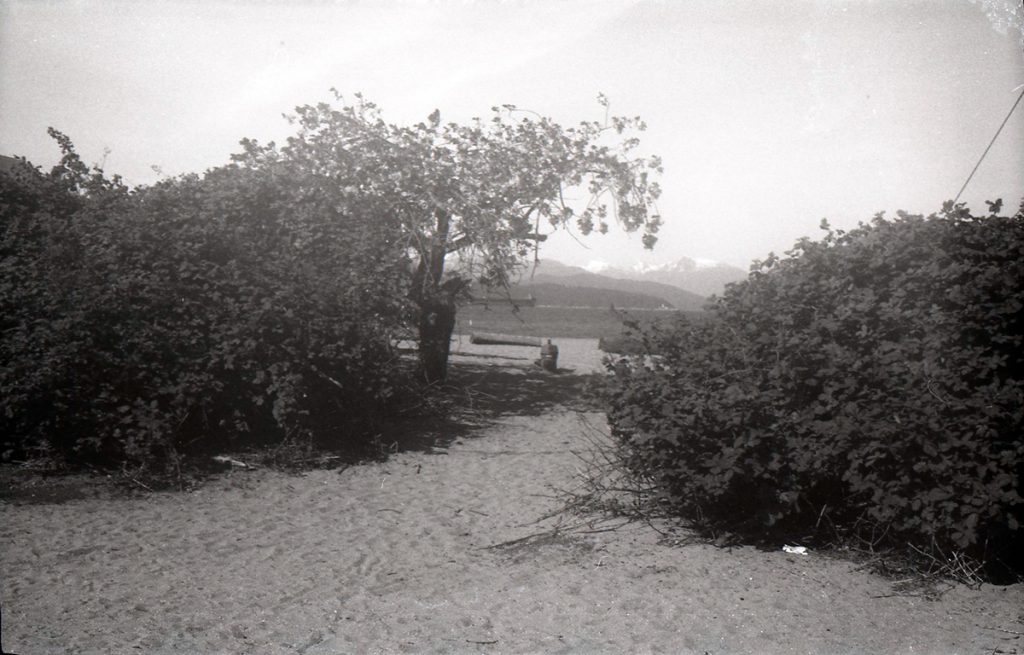 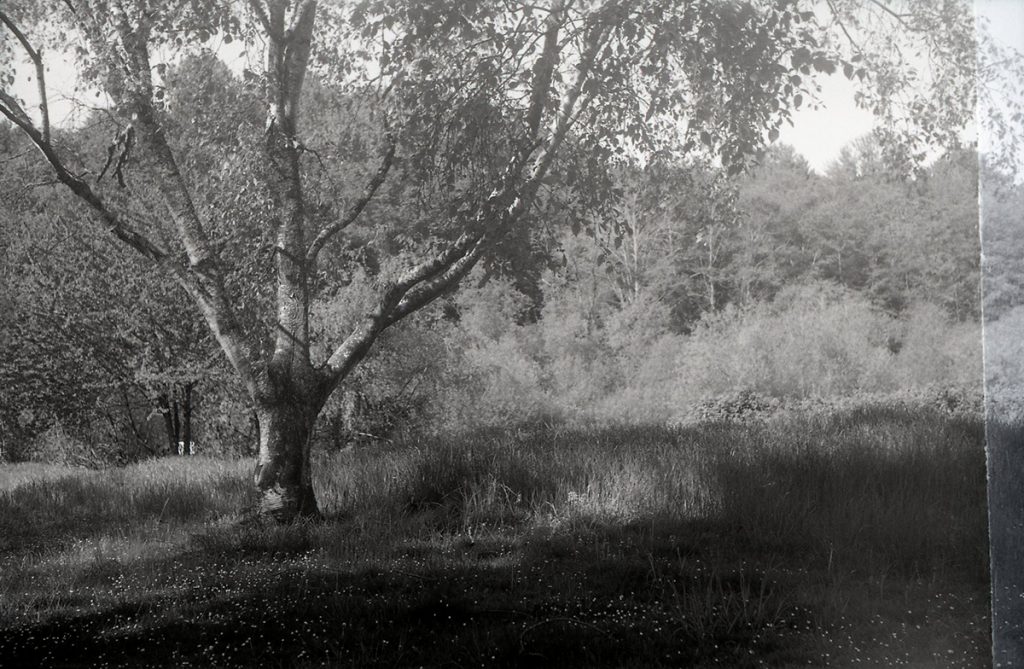 END_OF_DOCUMENT_TOKEN_TO_BE_REPLACED

I’ve found that I don’t do much macro photography, so I no longer own a dedicated macro lens, however once in a while, I do want to get closer to...

END_OF_DOCUMENT_TOKEN_TO_BE_REPLACED

NOW is the time to buy a Fujifilm X-H1 !