Here is most recent camera I had the pleasure of a quick date with….The Kodak Brownie Hawkeye Flash Model 620 format camera. 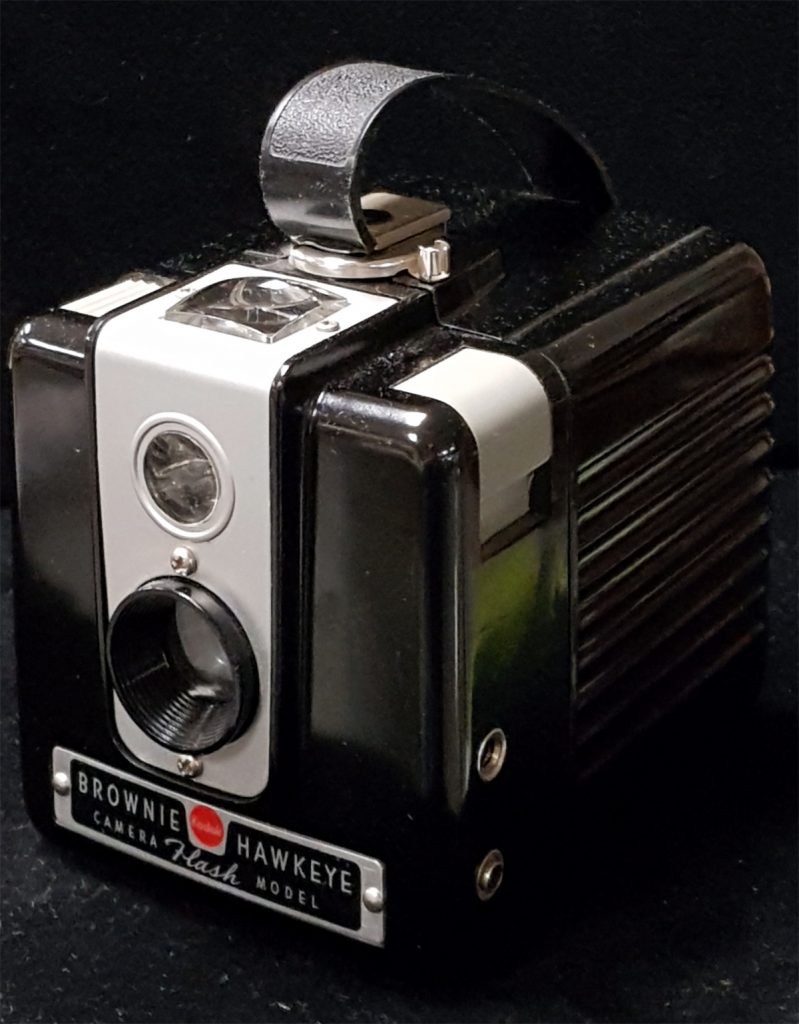 A few quick facts about the Brownie Hawkeye…it was built in a pseudo TLR style from bakelite and has a meniscus lens set at f15. These Hawkeye Cameras are quite common- they were manufactured from 1950-1961. Despite this fact, finding one in mint condition is a challenge – likely because they were such a common camera so everyone had them and actually used them!

This ‘date’ was a spontaneous one! It happen to be one of the only sunny afternoons in January and I decided to nip outside on my lunch break with the only camera lying around, a 620 roll film Brownie Hawkeye. I had little faith in the clarity of its lens but that wasn’t the point, the brief SUN was the point. It was a rather easy mod from 120 film to ‘620’. Loading this camera is easy, all you need to do its trim the edge circumference (there is a ridge to guide your scissors) of the 120 roll and because the camera has a springy piece of metal to holds in the roll there is some give.  I must say I did enjoy using it. The shutter button is firm (though I still managed to wiggle the camera, blurring my photo), and it has a bright waist level viewfinder. It seems to be pretty sharp when shooting still subjects, however if the subject is alive there is a high likelihood of  blur resulting from movement. 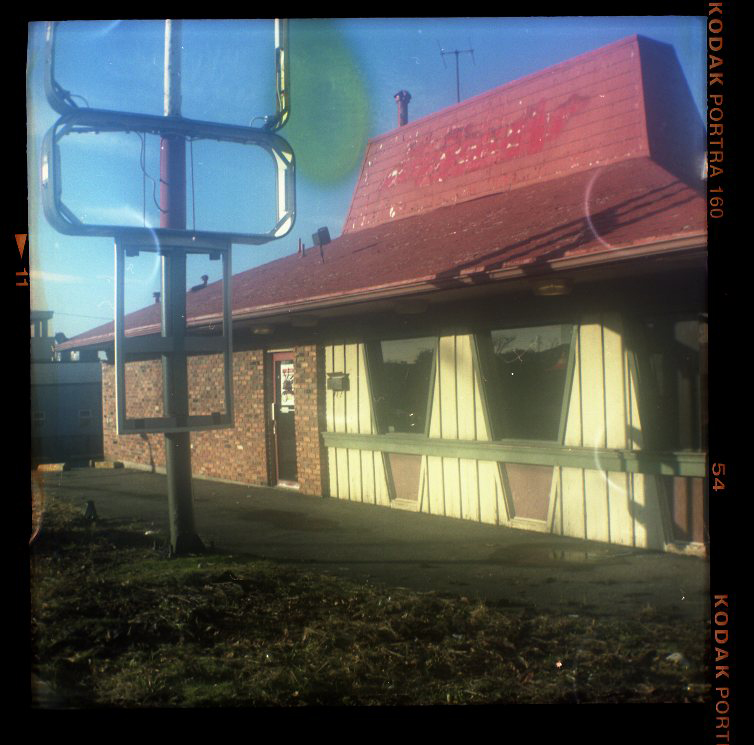 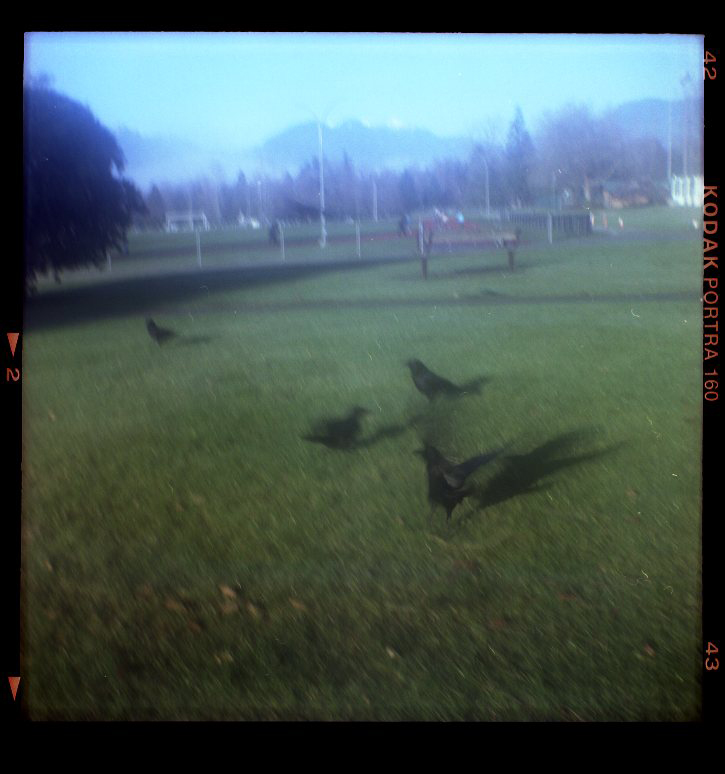 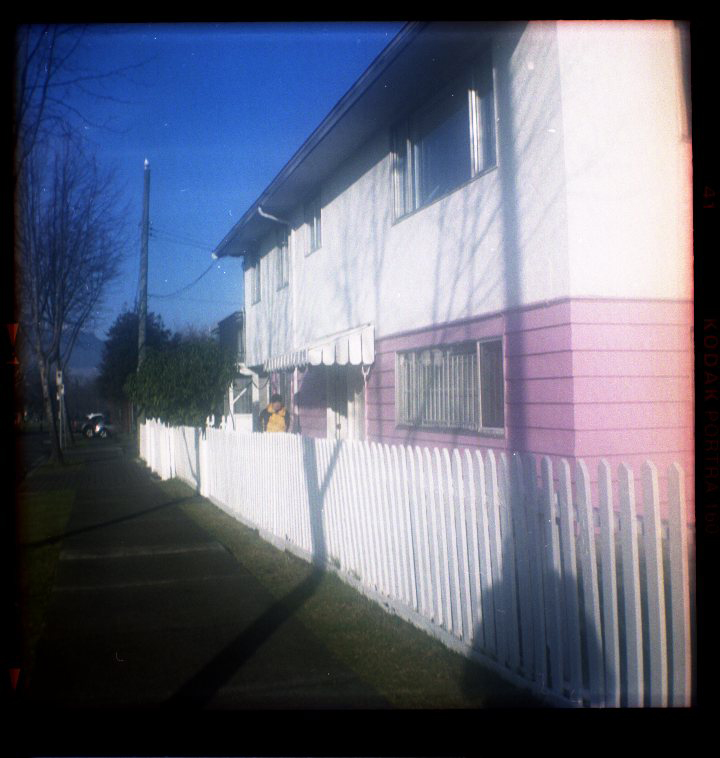 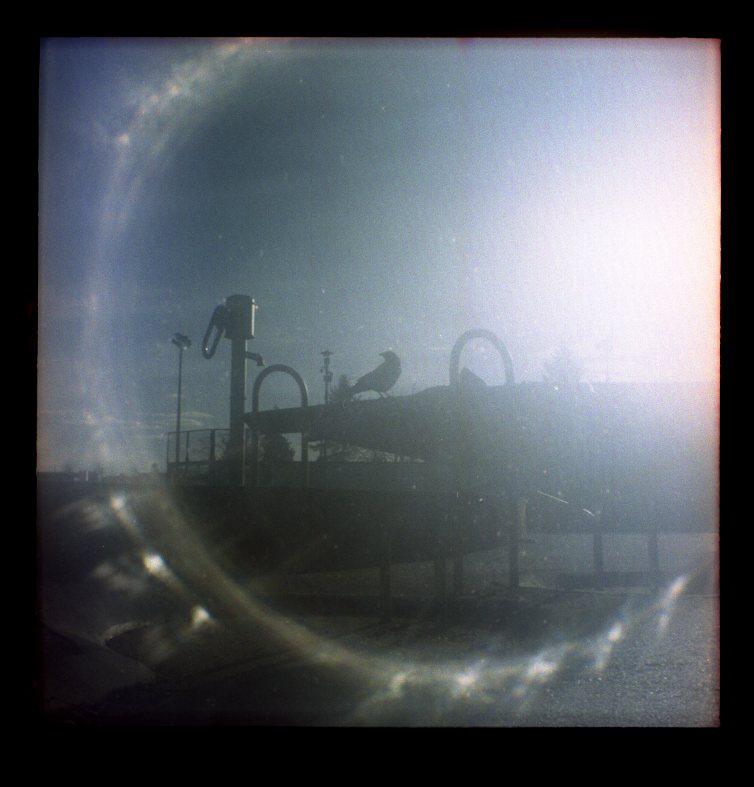 END_OF_DOCUMENT_TOKEN_TO_BE_REPLACED

When asked, Dave replied: 1. If you were to choose a favourite film camera from your collection which would it be? I very much prefer medium format film but I’m hard-pressed... 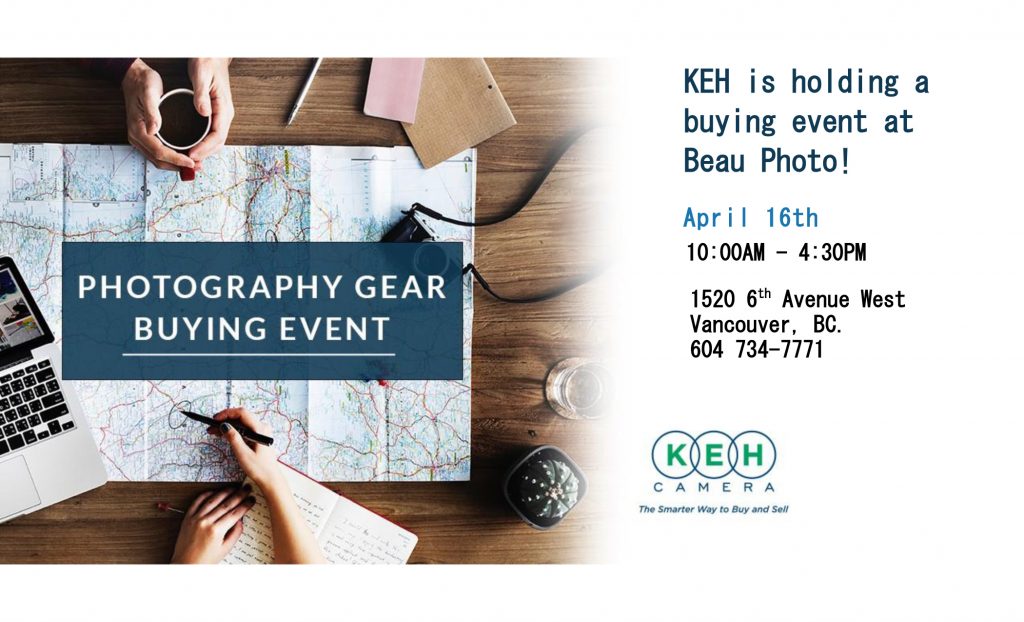 END_OF_DOCUMENT_TOKEN_TO_BE_REPLACED

The purchasers from KEH will be at Beau Photo on April 16th from 10:00 AM till 4:30 PM to purchase Cameras, lenses and some camera accessories. Bring your gear in...