Here is the most recent camera I had the pleasure of a quick date with….The Jem Jr. 120 format camera. 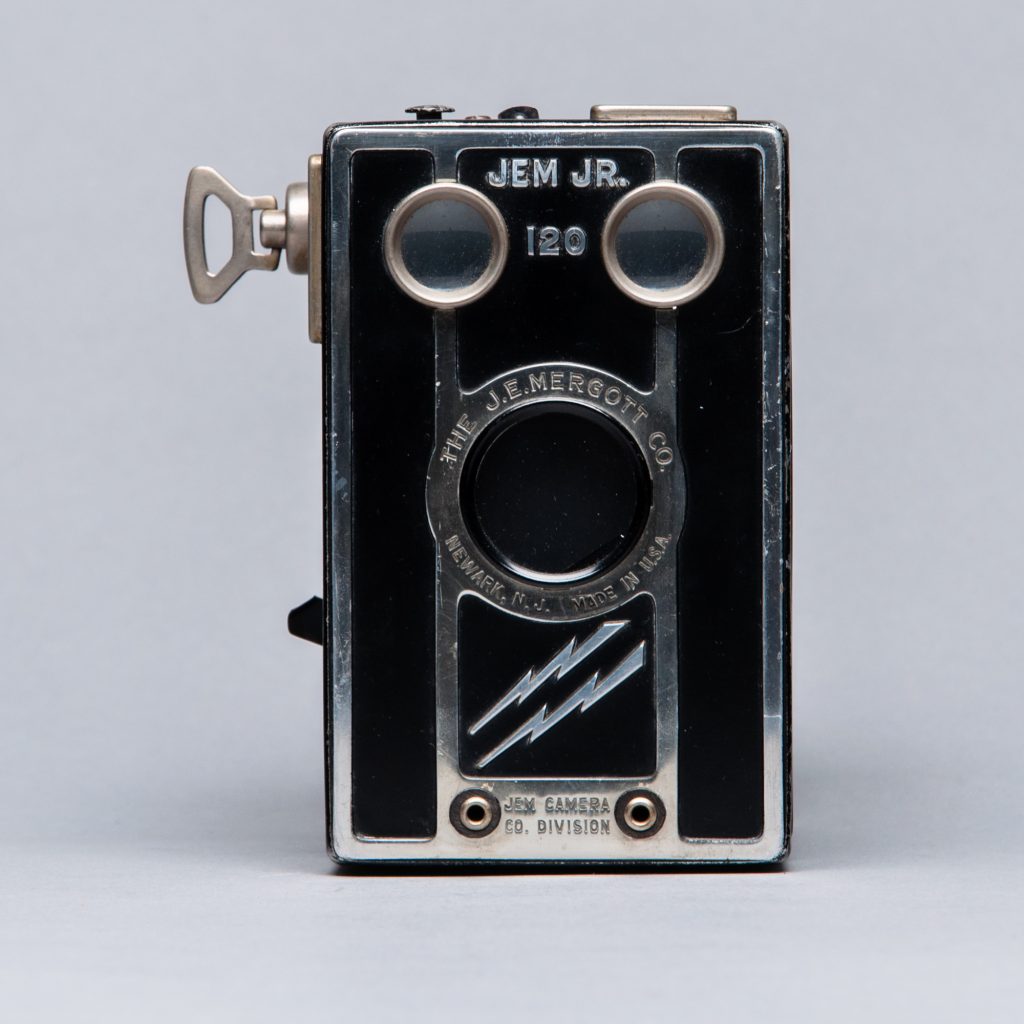 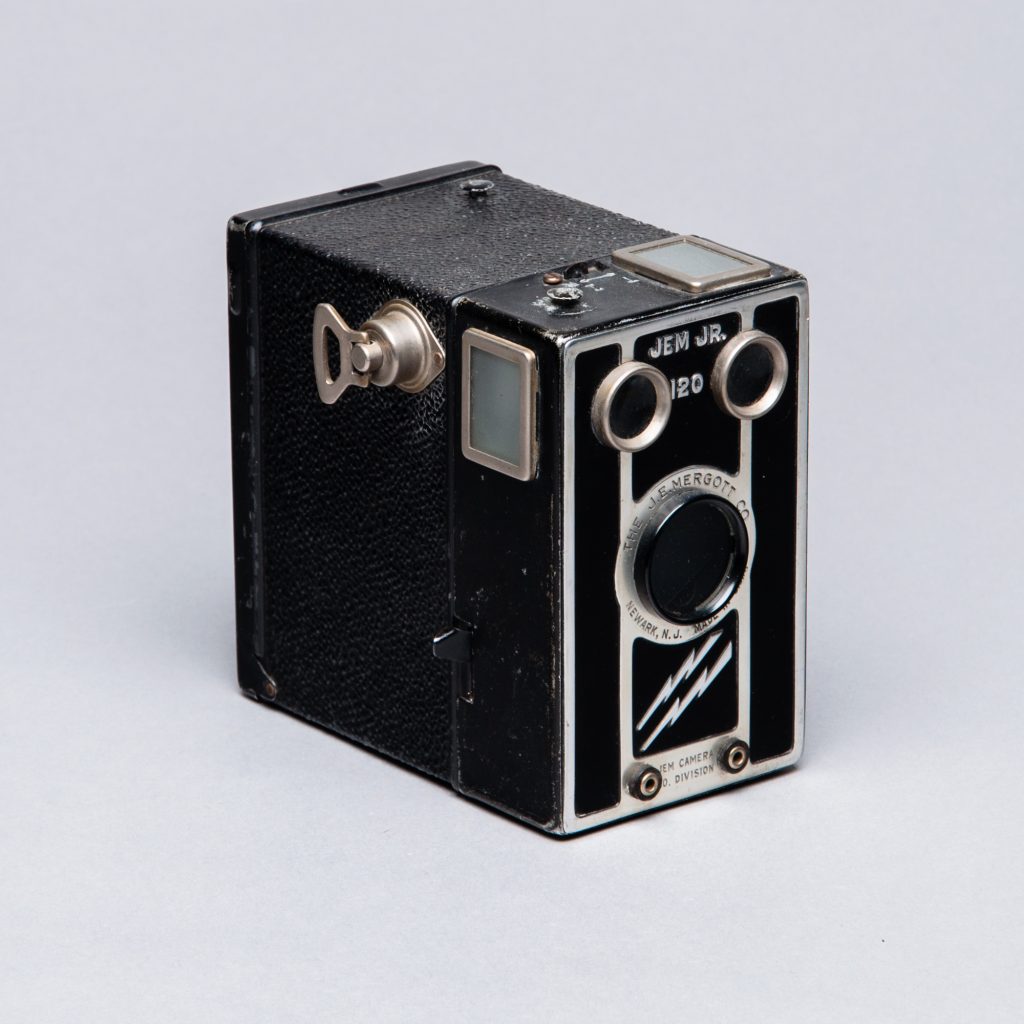 A few quick facts about the Jem Jr, in the 1940’s two models were released by J.E Mergott in New Jersey. This particular one obviously has sync capabilities, as you can see from the lightning bolts on its front. It has two settings I and T. Its close focus is approxametly 6 feet.

I must admit, like with most of these sorts of cameras, what first caught my eye was the Jem’s shiny face! And if I’m to be perfectly honest with myself that is the biggest reason it’ll stick around. It’s shutter ‘button’ (which is more of a lever) is on the side of the camera and sometimes I find myself unintentionally wiggling the camera as I push the shutter down, which of course results in camera shake! I chose to take the Jem out January 1st to catch the excitement of the Polar Bear swim in English bay; it was a fairly bright but hazy day. The haze seemed to darken the day just enough to create some camera shake. That day I also took a photo of the fog off my balcony, we both seemed to do a better job taking that photo. Perhaps the lack of excitement and haze made for a sharper photo. These photos also show off my Jem’s rather large light leak. Shot on AGFA Scala 200 developed in regular black & white chemistry. 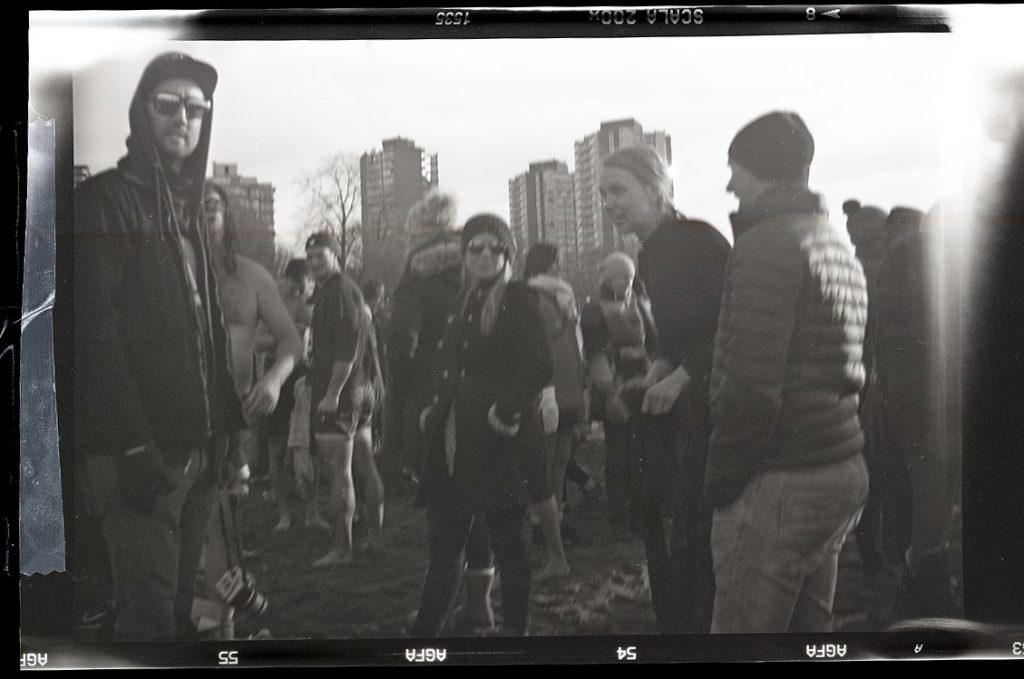 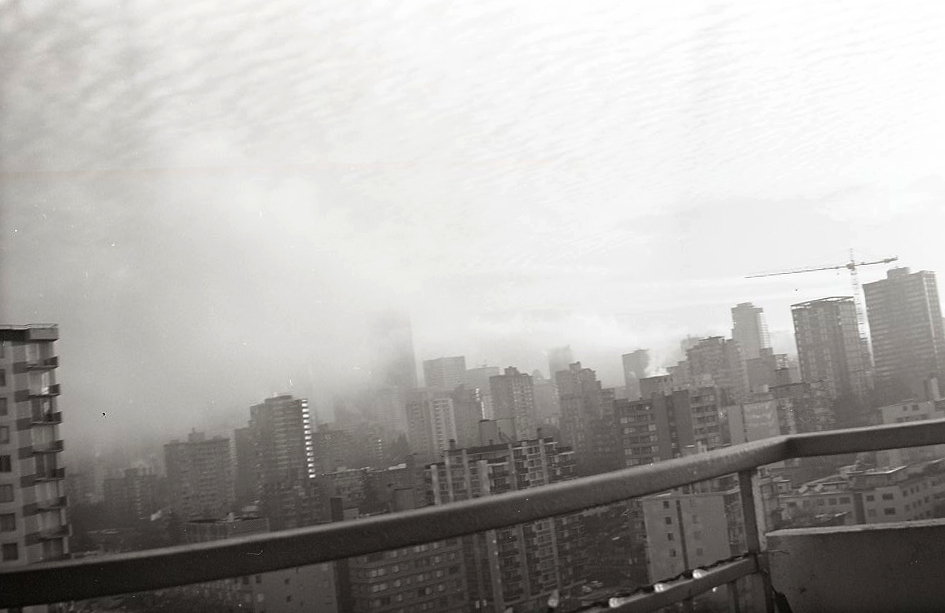 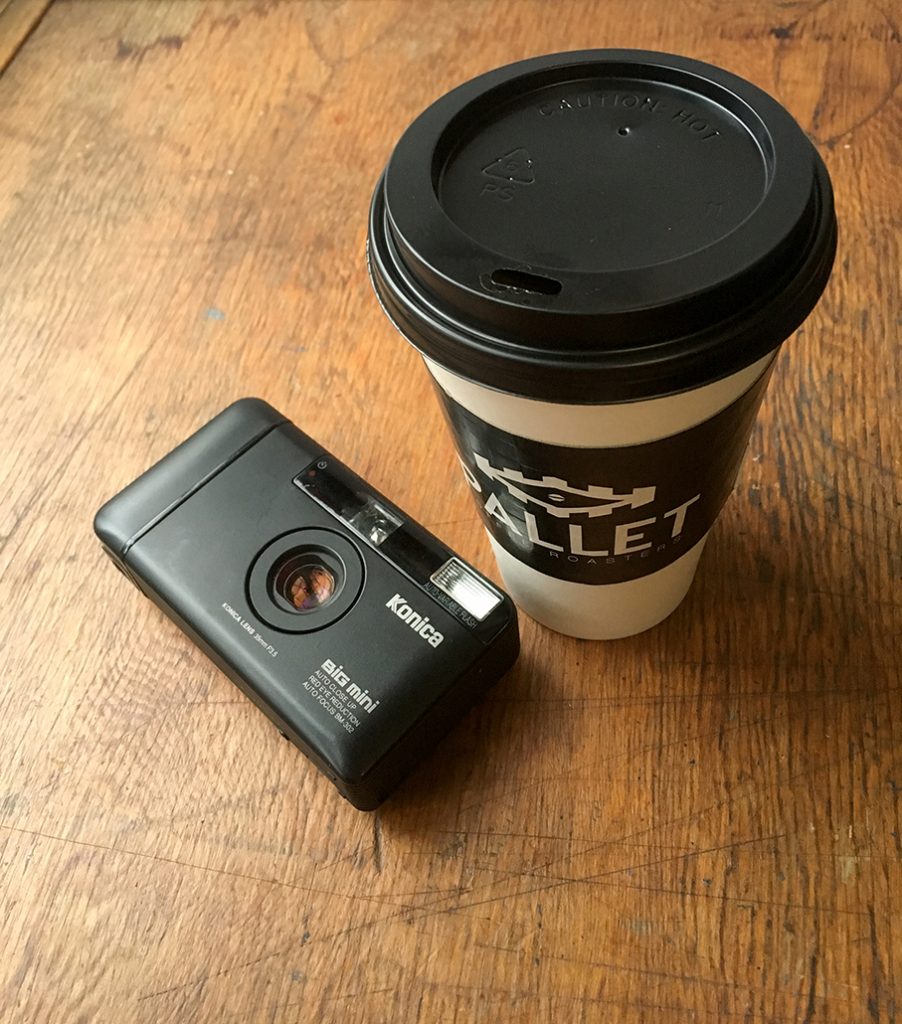 END_OF_DOCUMENT_TOKEN_TO_BE_REPLACED

If you were to choose a favourite film camera from your collection which would it be? Easy. My Bencini Koroll 24. Made in Italy in the early 1950s. How long...