Let’s face it, film photography is becoming a luxury these days. Much like horses and golf, and soon to be combustion engine automobiles, what started out as a tool for the masses has become a rare inconvenience only the privileged are doomed to enjoy.

This is exacerbated by the rising costs associated with it. It’s no secret that camera prices have been steadily rising these past few years, to the point where they make good investments. And over the COVID-19 pandemic hampering the world at this dreadful time, Ilford and Kodak announced price hikes for their products. It’s already difficult to get into film photography, but all of this is not helping the situation. When a roll of film is breaking the $20 barrier, it makes sense that it is giving you a twisted knot in your stomach.

Of course, there’s many reasons for the price hikes. We have seen analog photography explode in popularity over the years. Unfortunately there’s only so many film cameras around, considering that they’re all out of production (unless you have the funds for a brand new Leica). But even Leica is apparently struggling to meet demand with a long waiting list for their film rangefinders.

Then there is the actual film, chemicals and paper. When film was originally being phased out in the early to mid-2000s, the major manufacturers like Kodak and Ilford either went bankrupt or had to be bailed out by management in the form of Kodak Alaris and Harman Technology. This led to huge layoffs and factory downsizing. A few companies went away altogether, like Agfa and Ferrania. No one saw film coming back, as it now appealed to a completely different audience altogether.

The machines at the factory have been decommissioned or shut down, while the costs of raw materials have gone up. The few machines that are still operational are old. Plus, while indeed the film resurgence has been on an upward trend, there’s no telling how long it might last. In the grand scheme of things, the film photography market is still in the single digit percentage in the photography market as a whole.

And the sad truth is, most young analog photographers who are joining the community are simply poor. The costs associated with film are already expensive. There is the film stock, and the development and scanning as well as maybe prints. One can expect to spend $30-40 from start to finish. There is of course, many ways to mitigate this. One can start developing themselves at home, as well as scan themselves. But there is the big upfront cost, with all the tools needed to get started as well as the time involved.

Most people don’t shoot that much. For a lot of people, film is a way to escape the fast paced lifestyle involved with digital photography, with every mobile phone having a built in camera and every digital camera loaded with endless capabilities. Every shot matters, especially considering the costs. You have to think twice before pressing the shutter.

Then there is the look associated with film. People often talk about the film look, and everyone tries to emulate it on digital. As close as you can get to it with digital, it is never 100% the same. Each film stock has a distinctive look due to various properties and the nature of film itself. Silver halide crystals are very different from digital noise, producing a texture that provides what some deem to have character.

While some people may think of these limits as flaws, especially considering that modern cameras are a lot more convenient and capable, some people embrace film for the very same reasons. The fact that the whole process is more involved is what makes it all the more gratifying. This is why we see some people who have been shooting digital for a while try film photography.

But going back to the first question, is this all getting to be too much? What I mean by that is, is it all slowly becoming a non worthwhile experience? At what point does one say, I can’t take it anymore? If I stop shooting film tomorrow, I would save thousands of dollars a year since I shoot a lot. It’s hard to justify shooting film when all that money could have gone towards a digital camera that would let me shoot thousands of photos.

Here is why I keep subjecting myself to the pains of analog photography. Like many people, I like the tactile experience and involvement that using an old camera brings. I have a digital camera. Everything to do with digital bores me, from shooting it to editing behind a computer. I’m not a very technically savvy person to begin with, and there is something somewhat therapeutic about film that helps me focus on the picture taking aspect during the moment, instead of the picture itself. I become focused on the actions involved with using an old camera. Compose, focus, shoot and wind. But here is where I differ from other people. Film does not slow me down. The experience I’ve described above is addicting. Rain or shine, day or night, I will shoot my way through it just to feed that addiction. There are days when I am at work or at home where I crave for that experience but am unable to do it. It is becoming a bit of a problem.

Whether its worth it or not is ultimately up to each individual. As frustrating as it can be sometimes, there is a some sense of reward to be had. Everyone has their reasons and justifications for shooting film. It has not gotten to the point where you are paying $1 for every frame, which I think would be the point in which people might stop buying film. It is never going to reach the same heights it did in the 20th century. There is no pragmatic justification for shooting film in 2021. The only justifications that can be made are emotional ones. As long as these emotions get in the way of rational thinking, film will have a place in photography as a whole. 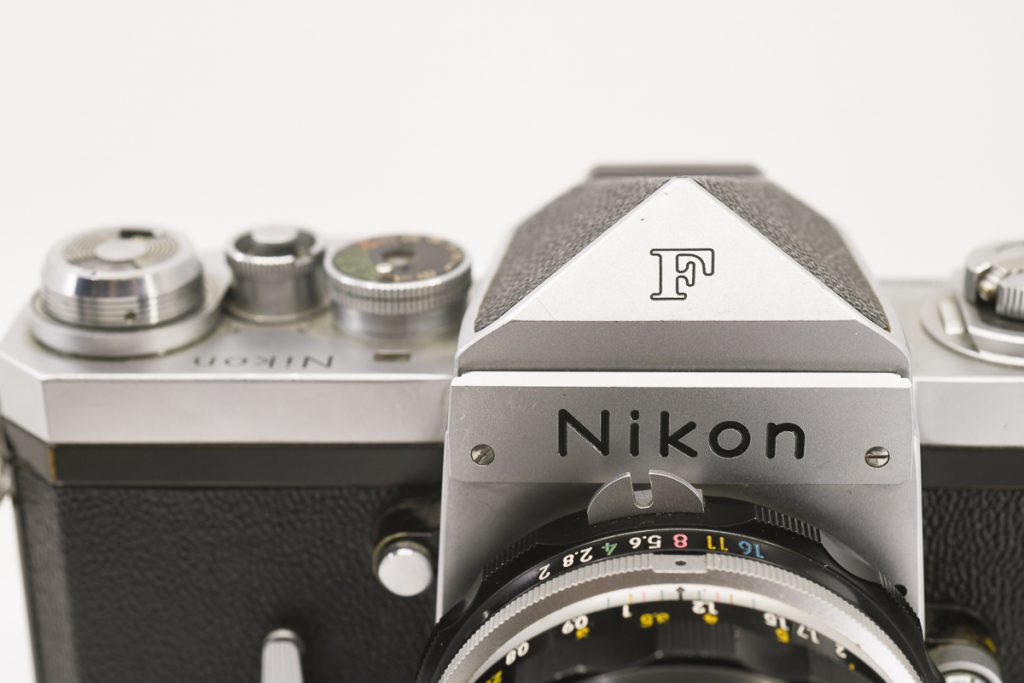 END_OF_DOCUMENT_TOKEN_TO_BE_REPLACED

NOTE: The opinions expressed in this article may not be representative of Beau Photo Supplies and its affiliates. The Nikon F.   Ah, the Nikon F. The gran-daddy of it... 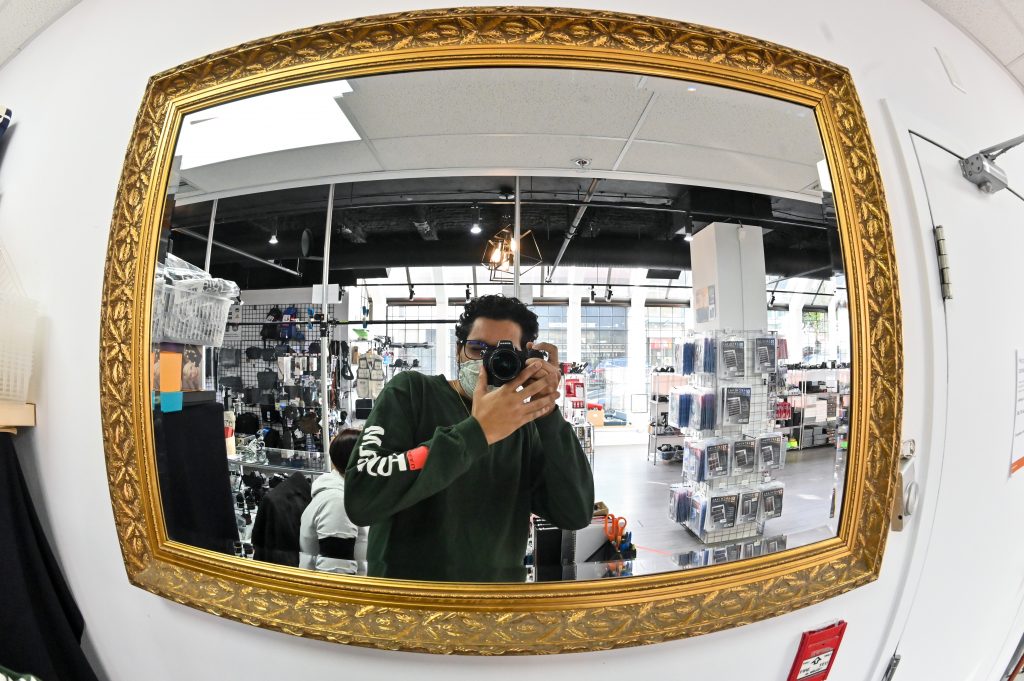 END_OF_DOCUMENT_TOKEN_TO_BE_REPLACED

The most underrated type of glass? Quite possibly. Has a signature look? Unquestionably. Can capture things that other lenses can’t? You know it. The Unsung Hero: The Fisheye Lens. When...

One reply on “Thoughts on film photography: Is it getting to be too much?”