January 7th is a significant date in history!

Try for a minute to imagine your life without photography.

First, as photographers, we might have to take up drawing or writing to describe the things we see instead of taking a picture of it. But it is much more than our jobs or our art. Our everyday lives would be dramatically different if it weren’t for the discovery that light sensitive chemicals can be used in very specific ways to produce representations of the real world. Our knowledge of distant places would be limited to what our minds could imagine as we read about them. Scientific studies of living things would depend on the accuracy of the artist drawing every detail of an insect or plant accurately. Visual records of buildings, bridges, streets and landscapes would be based on drawings or paintings of the scenes, missing all of the fine detail that a photograph might record. Advertisers would have to depend on text and illustrations to tempt you with their goods. You would only know what your ancestors looked like if you saw them in person or if they were wealthy enough to have had a painting made of their likeness. You have the idea, this list could go on and on.

181 years ago… The Announcement of Photography.

On January 7th, 1839 Louis-Jacques-Mandé Daguerre (1787–1851) presented images on silver plates to the French Académie des Sciences. Daguerreotypes are extremely detailed, sharp images on highly polished silver, and would surely have been very impressive objects to behold. Two days later, the French Académie announced the process to the public and exhibited some of the images. Daguerre didn’t give a detailed account of the process at the time, and when these details were released, the French Académie gave Daguerre a hefty pension in exchange for the rights to the process. On August 19th, Daguerre and the French government announced the technical details to the public, giving access to anyone who wanted to try it for themselves, and a sudden explosion of Daguerreotype studios followed. Photography had arrived.

Daguerre is not considered the first to produce a photograph. He worked with another inventor Joseph Nicéphore Niépce (1765 – 1833), who himself had invented a process he called Heliography in the 1820s. Heliography was very slow with exposures ranging from 8 hours to several days, making it fairly impractical, though Niépce’s ‘View from the Window at Le Gras’ from 1827 is considered the first photograph in existence. At the same time in England, William Henry Fox Talbot had been working on a light sensitive process using salted paper with silver nitrate since 1834. On January 25th, after hearing about Daguerre’s announcement, Talbot rushed to present “The Art of Photogenic Drawing” to the Royal Society, even though it hadn’t yet been perfected. By 1841, Talbot’s Calotype process was able to produce negatives (though the images were not as sharp as the Daguerreotype) from which many positive images could be made, while Daguerre’s process produced singular, unique, positive images that could not be reproduced.

In the 30 or so years that followed, photographic processes changed, improved and were replaced almost as often as digital technology has since the introduction of the digital camera. In 1871, Richard Leach Maddox (1816 – 1902) introduced the gelatin silver process, which is the one we use now in film and darkroom printing paper.

Today we take for granted the processes by which light renders a permanent image, whether on metal, glass, paper or sensor. Take a moment to consider where we would be without this discovery.

Further reading on Niépce, Daguerre, Talbot, and the announcement of photography:

Daguerre (1787–1851) and the Invention of Photography
https://www.metmuseum.org/toah/hd/dagu/hd_dagu.htm

William Henry Fox Talbot (1800–1877) and the Invention of Photography
https://www.metmuseum.org/toah/hd/tlbt/hd_tlbt.htm

‘On the Art of Fixing a Shadow’ – Talbot’s first publication on photography
https://talbot.bodleian.ox.ac.uk/2016/02/05/on-the-art-of-fixing-a-shadow-talbots-first-publication-on-photography/

Copy of the announcement by Daguerre
http://www.daguerreotypearchive.org/texts/M8380001_DAGUERRE_BROADSIDE_FR_1838.pdf

From the website “The Daguerreotype: An Archive of Source Texts, Graphics, and Ephemera”
http://www.daguerreotypearchive.org/ 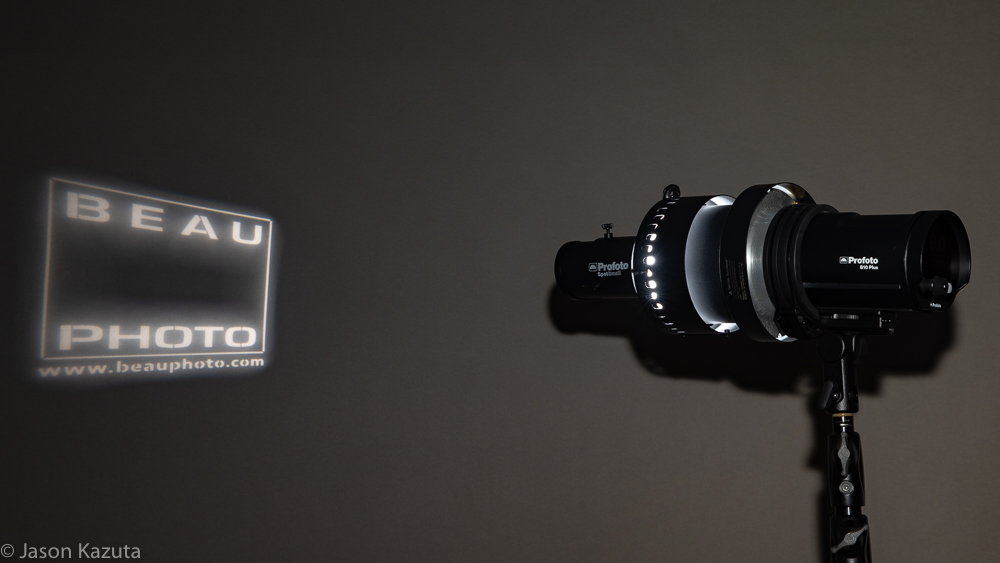 END_OF_DOCUMENT_TOKEN_TO_BE_REPLACED

Profoto Spot Small The Profoto Spot Small is little known in Profoto’s vast catalogue of light modifiers.  This modifier fits onto any Profoto head that uses their standard 4″ diameter head, and gives a nice theatrical lighting effect. The Spot Small creates a spotlight type effect with your choice of a hard light with an...

END_OF_DOCUMENT_TOKEN_TO_BE_REPLACED

Did you know Beau Photo has a trio of panoramic medium format cameras for rent?  Panoramic camera are great for taking expansive photos of landscapes or cityscapes and are great fun to use! Hasselblad XPan Kit The Hasselblad XPan is a special camera as far as 35mm film cameras go.  It has the ability to...