EDIT: At the insistence of my manager and colleagues, I will list some reasons. 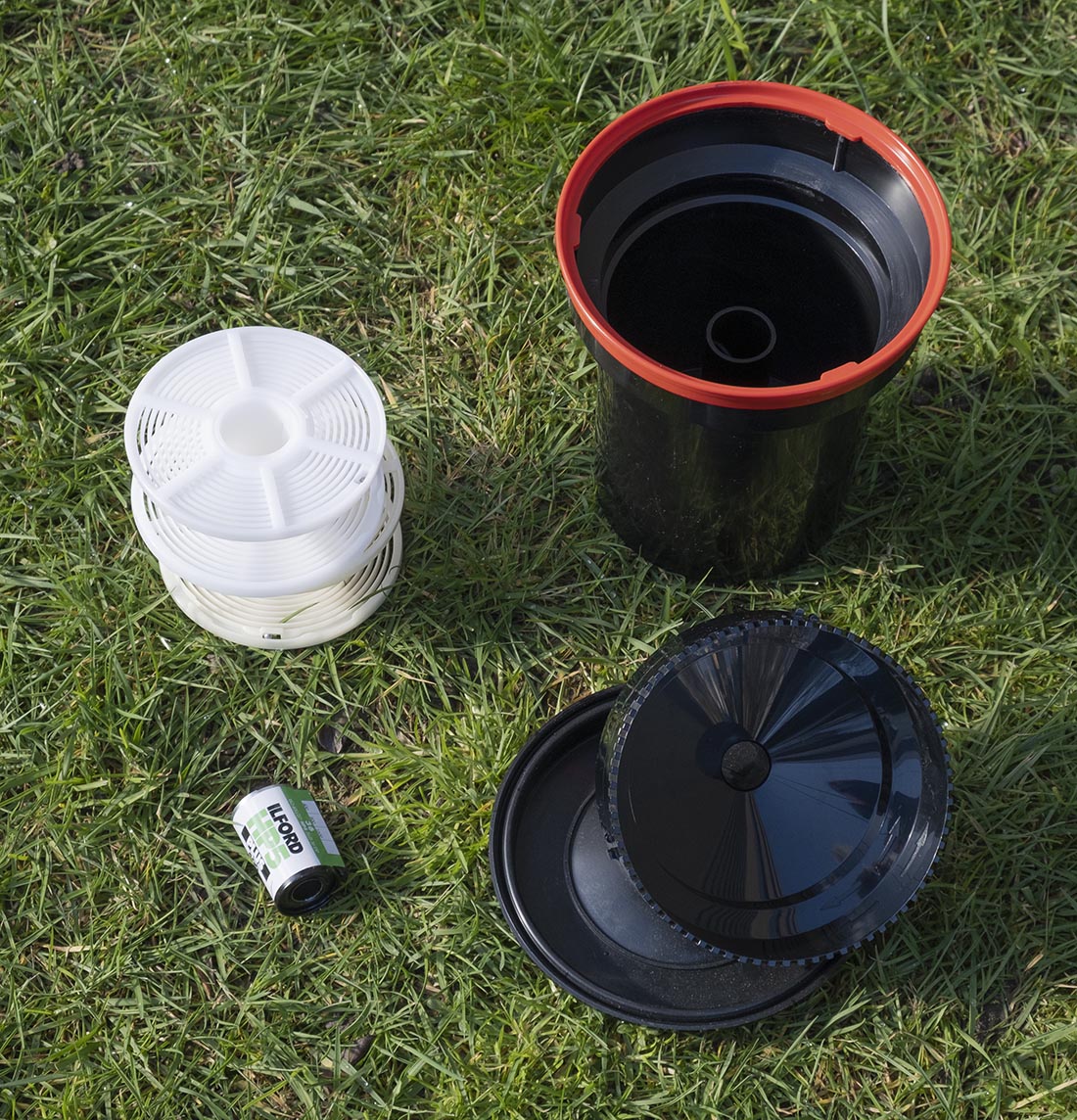 END_OF_DOCUMENT_TOKEN_TO_BE_REPLACED

Toward a More Sustainable Darkroom 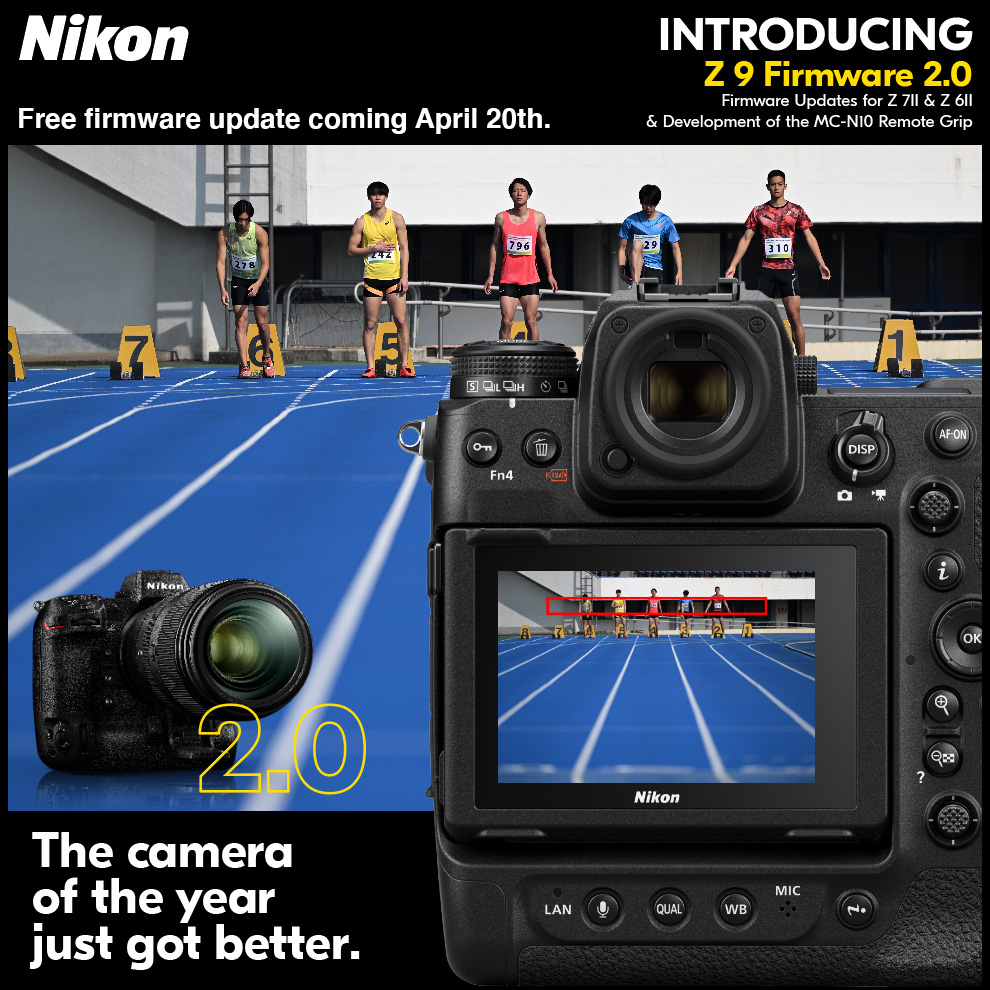 END_OF_DOCUMENT_TOKEN_TO_BE_REPLACED

Following is a copy of Nikon’s exciting April 14th press release, detailing a firmware update that will provide some major enhancements to the already amazingly good Z 9 body. In...