After some anticipation, we have just received our rental unit of the new Sony A7RIV body.  This 61 MP full frame beast has 15 stops of dynamic range and despite the 61MP of resolution the A7RIV can shoot at 10fps for stills and 4K @ 30fps for video, both with Real-time Eye AF and Tracking. With 567 phase detection AF points, the A7RIV has very fast and responsive AF performance.  Of course, the A7RIV retains Sony’s excellent 5-axis Steady Shot in body stabilization system.  Dual SD card slots are both rated for UHS-II to manage the massive 125MB(!) uncompressed RAW files produced by the A7RIV.
$200/Day or Weekend. 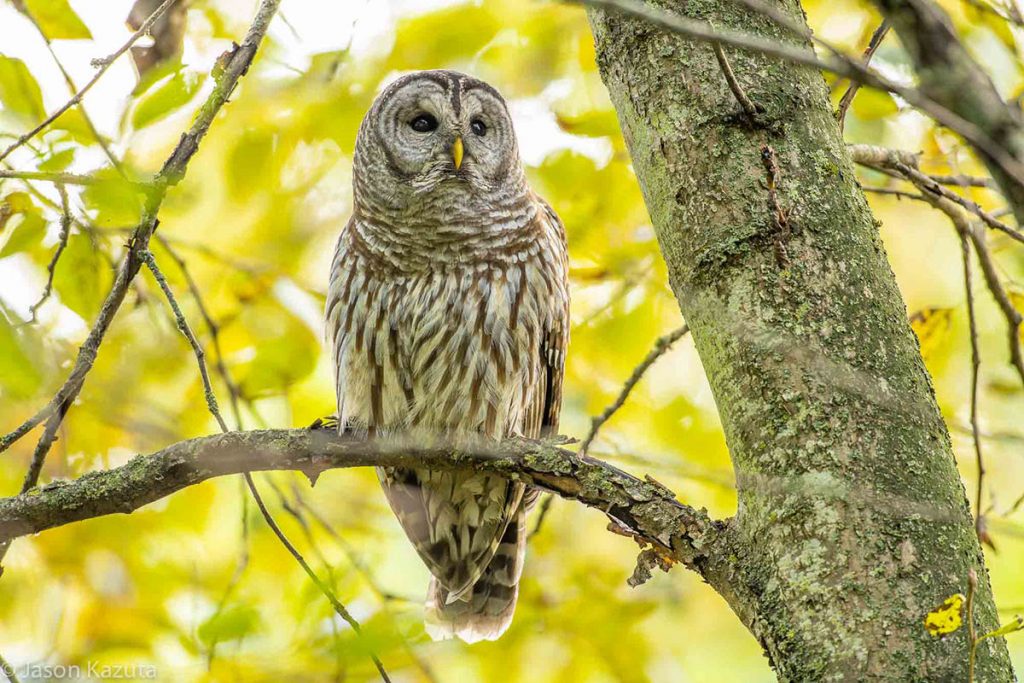 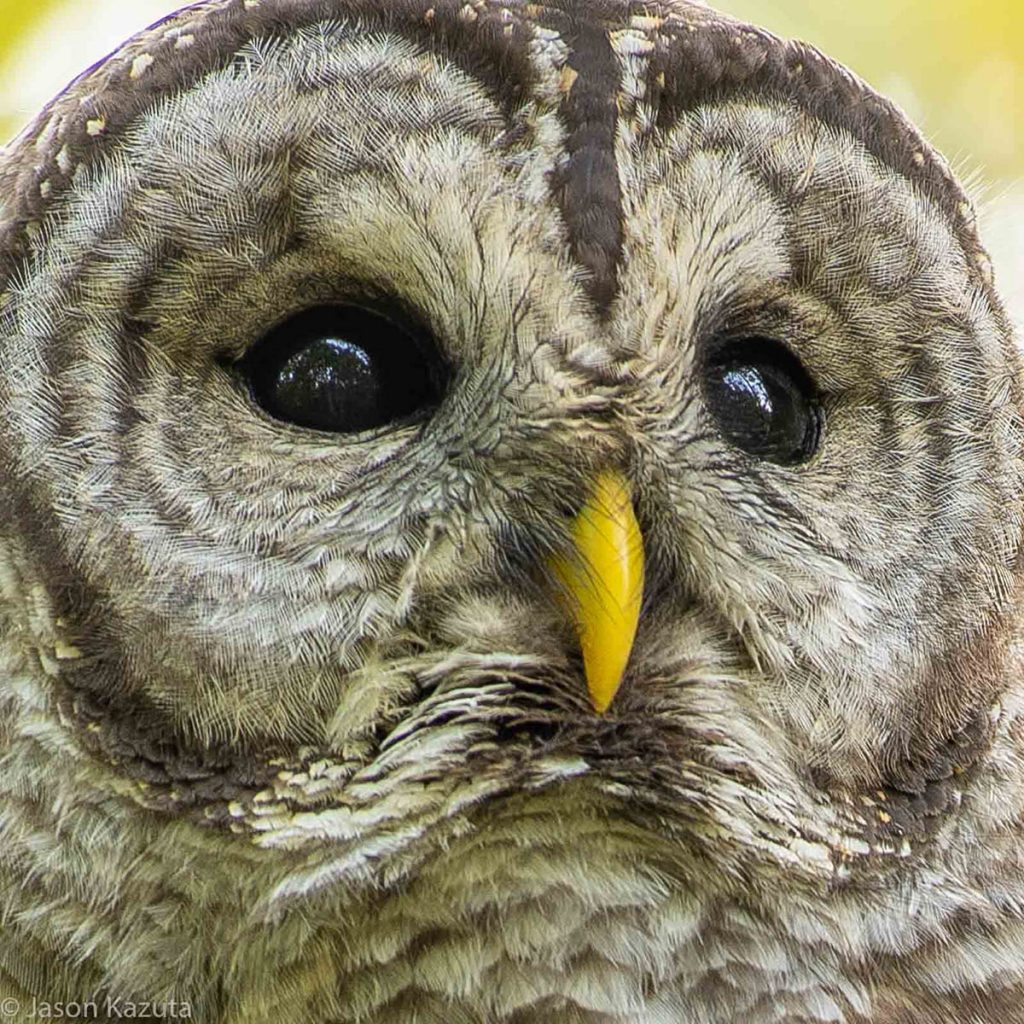 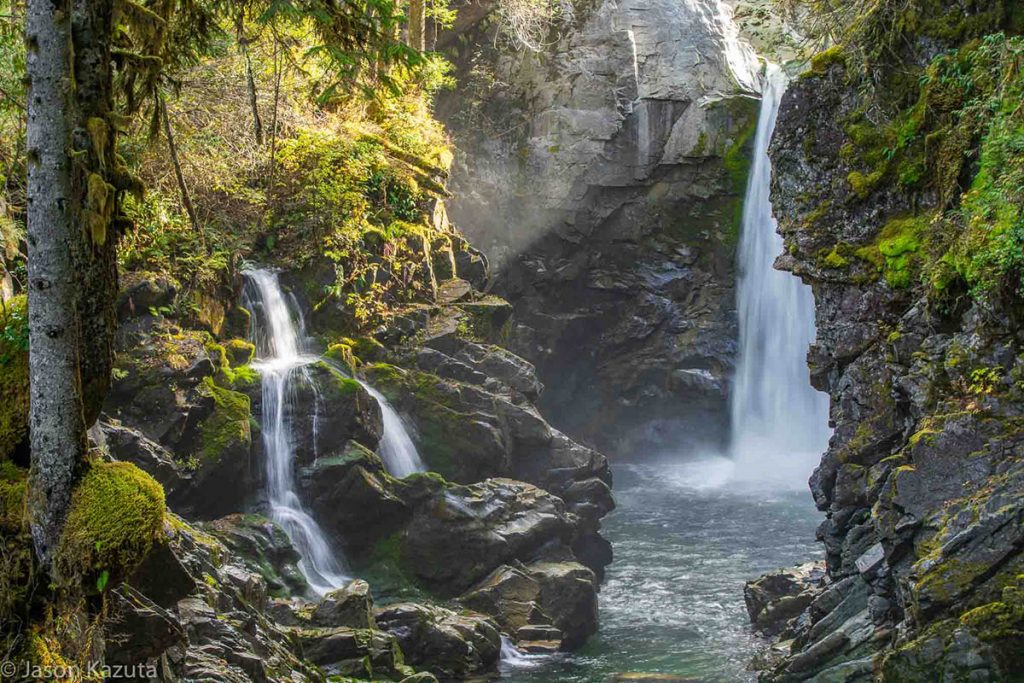 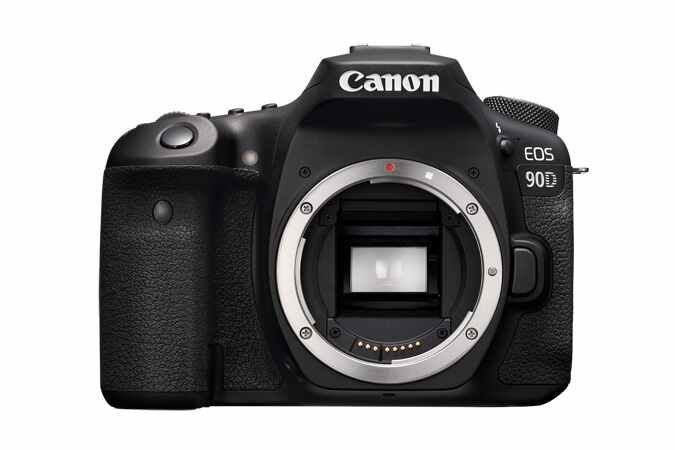 END_OF_DOCUMENT_TOKEN_TO_BE_REPLACED

Profoto B10 and B10 Plus Promotion