Here is most recent camera I had the pleasure of a quick date with…the Konica C35 Automatic 35mm rangefinder. 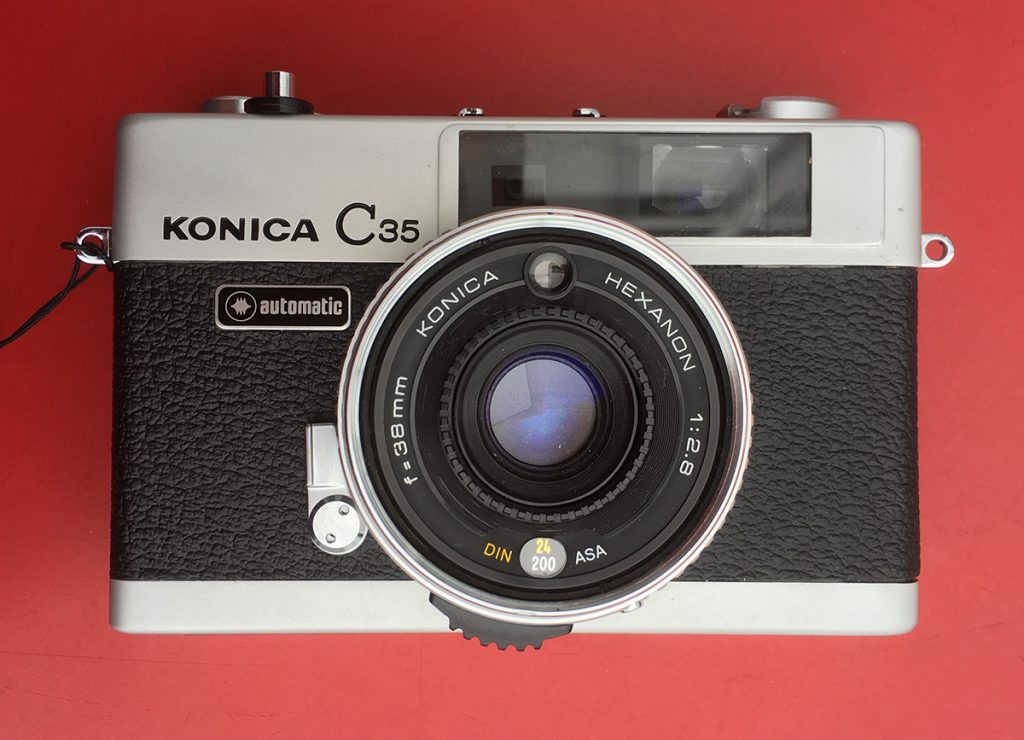 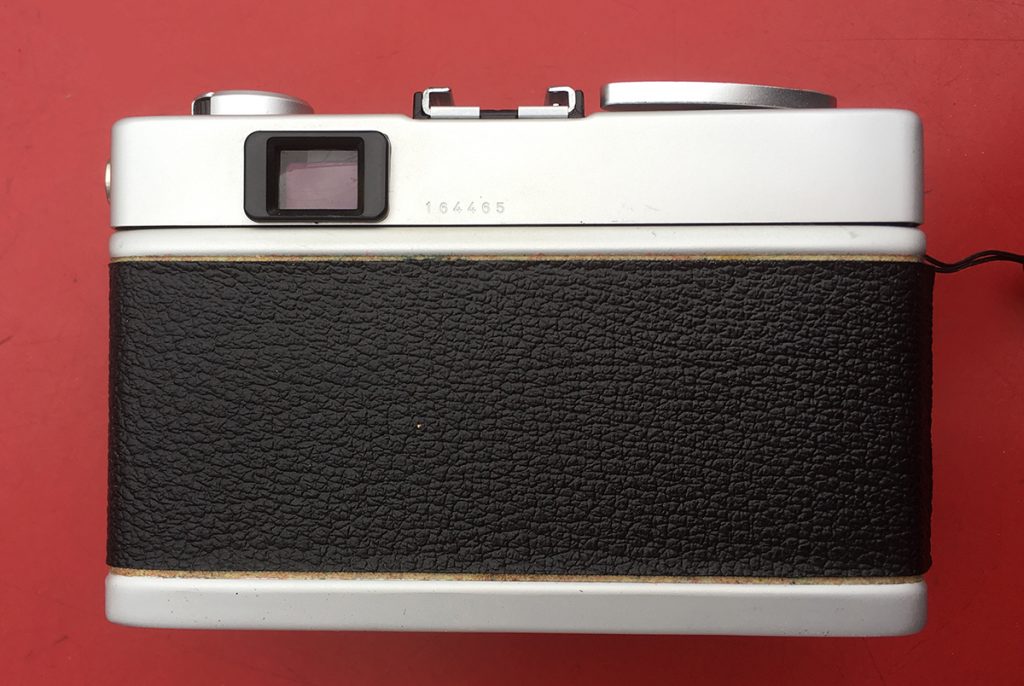 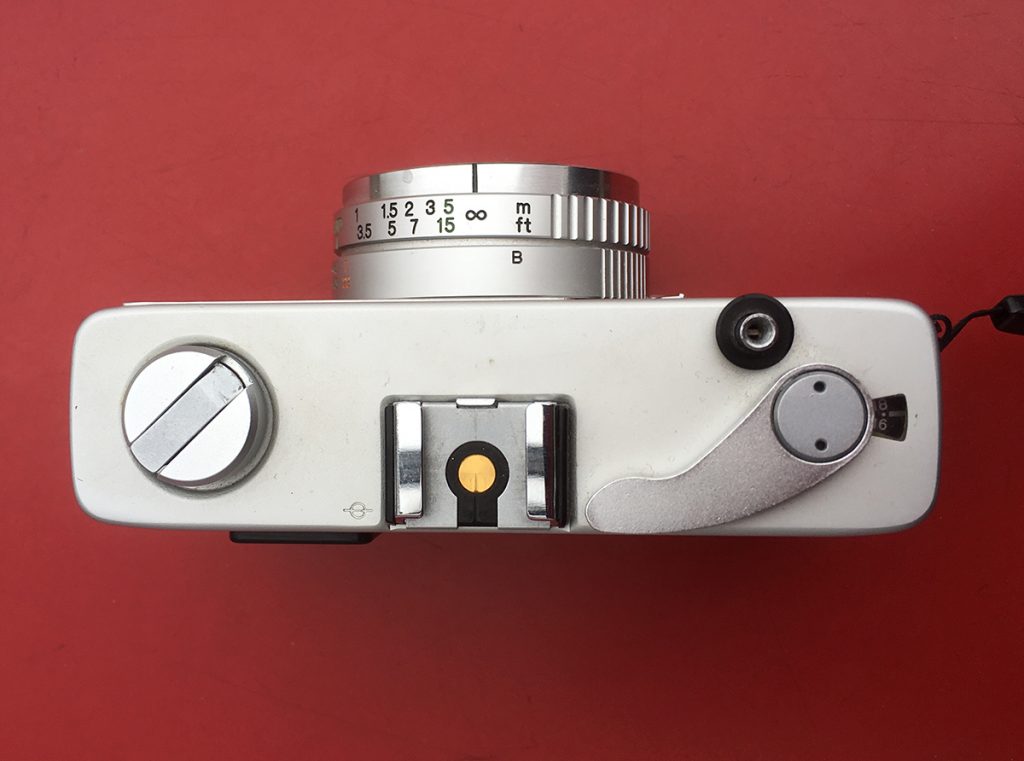 A bit of info about the Konica C35 Automatic…this slightly later model than the original C35 came out in 1971 and featured a more advanced flash control. The Konica C35 really became popular in the 70’s because it was so light-weight, compact, and it’s great rangefinder made it easy to focus. It’s new CdS meter in the lens, f/2.8 lens and “auto only” operation also meant you got great exposures every time.

I got this little camera quite awhile ago and despite it’s buzz (thanks to new found film love by many online) I wasn’t particularly enamoured by it. In fact I couldn’t have really cared less about it. I wasn’t really into rangefinders and I set it on a shelf figuring eventually I’d try it out when I got bored of my TLRs that I love so much. Well, I never really got bored of my TLRs, but we started working our way through our various cameras for this blog and I figured I should try it out. Also, some where along the way, a love for tiny rangefinder cameras crept into my heart…surprisingly brought on by my random purchase of a Honeywell Visimatic rangefinder. I shot my Canonet QL17 and this Konica C35 sort of one right after the other and both surprised me with how great they were. I guess the hipsters are right every once in awhile. I was never really an “auto” settings kind of person either but sometimes it’s nice to just let the little camera do its thing. The Canonet QL17, the Konica C35 and my Canon Demi (non-rangefinder, mind you) have all shocked me with their very accurate exposure, sharpness and over all awesome photos. Now it’s hard to decide who to throw in my bag when I want an ‘everyday’ shooter because they are all so great! If you get the opportunity to purchase any of these little guys, definitely go for it.

I shot some expired AGFA Ultracolor 100 for this tester roll of the Konica C35 Automatic and I also have to say how much I love this film. It brings a tear to my eye that it no longer exists. It’s color is so great and was perfect for a spring walk and bike photo wander. 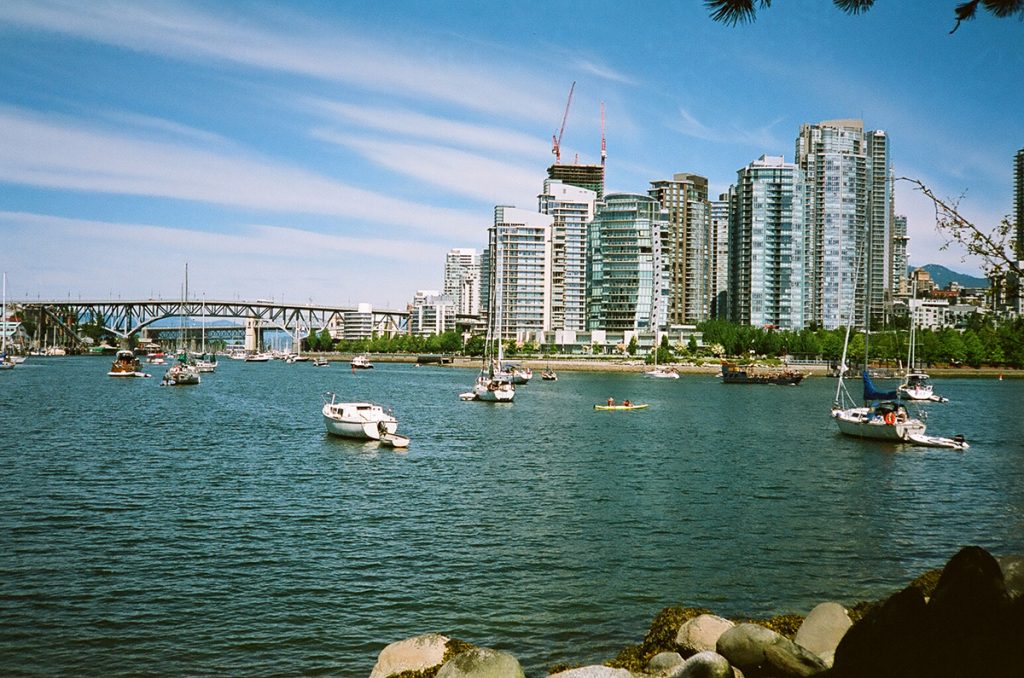 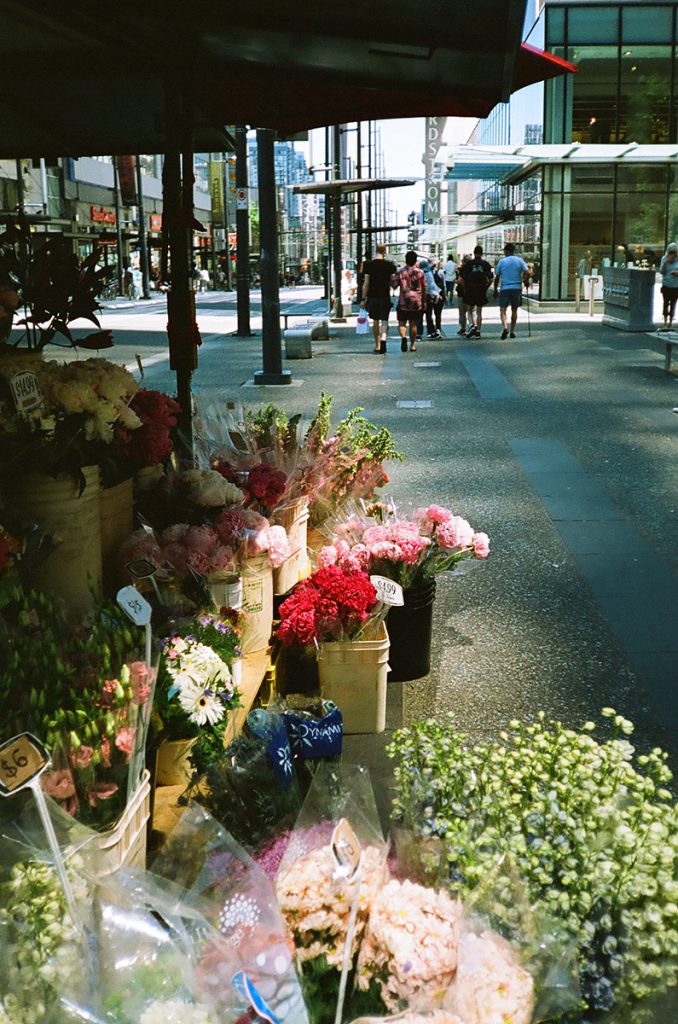 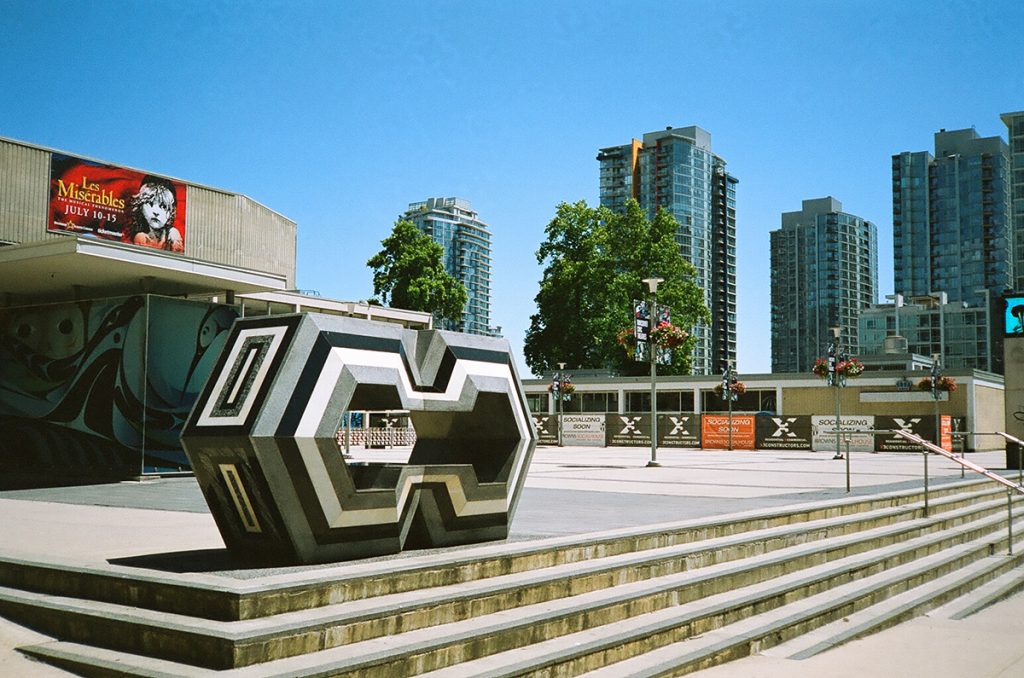 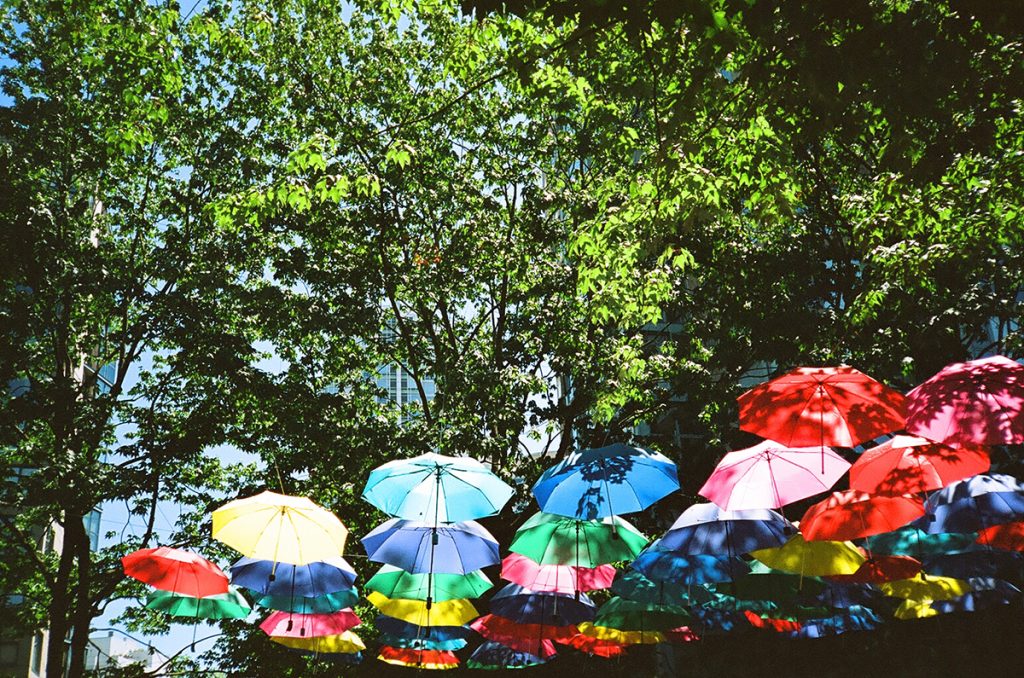 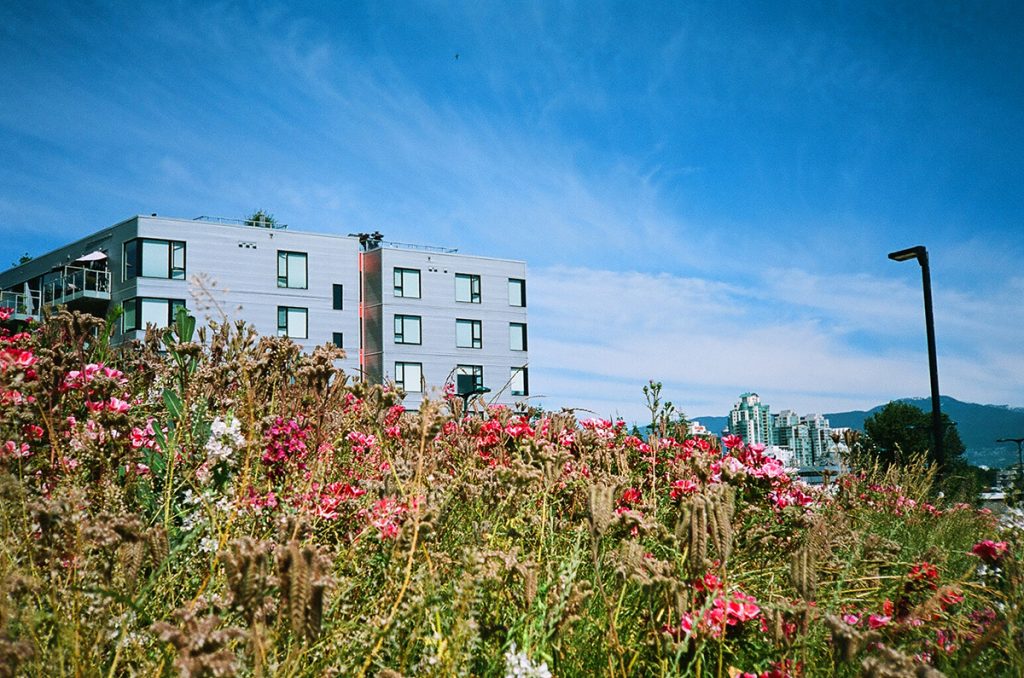 Join Profoto Canada and Miguel Jacob in their first ever “Vancouver Profoto A1 Photowalk “ When: Tuesday, July 24, 2018 2:00 PM-4:00 PM Where: Beau Photo and Granville Island Come... 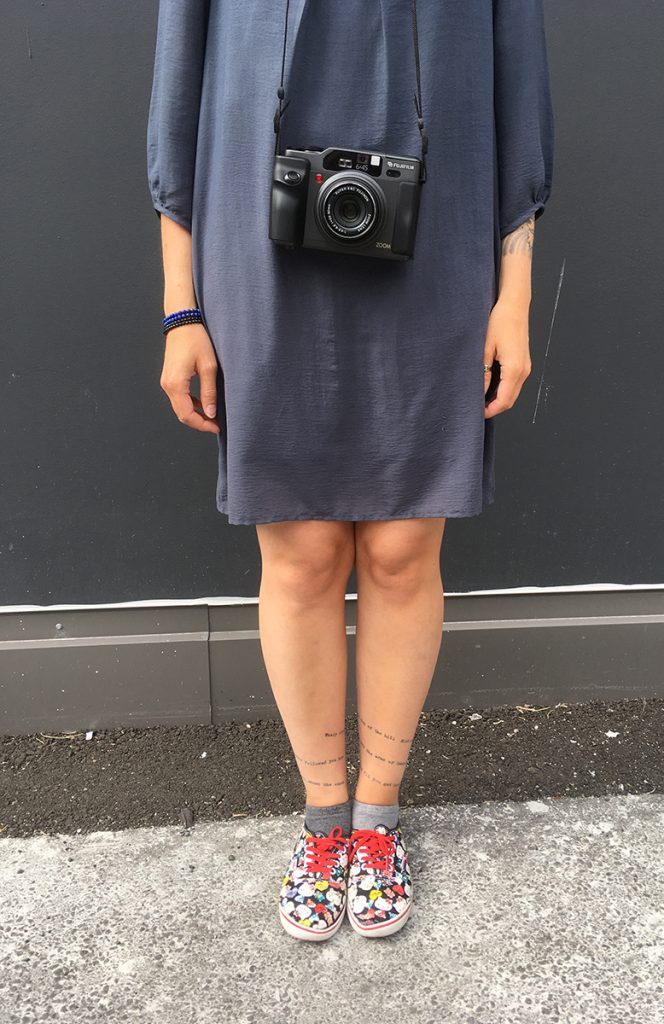