We haven’t had any found film worth posting lately, however that dry spell is over! Here is a 127 roll rescued from an old Kodak Brownie Holiday camera. The photos from it are great!

Funny precursor to my seeing these negatives, it appeared unrelated then related. During COVID-19 I played a game on my Nintendo switch called ThimbleBerry Park but for some reason I kept calling it Tweedsmere park (I had zero idea where that park even is, only that I must have seen its sign somewhere in my travels) I kept getting mad because it was the wrong name but it kept popping into my mind every time I told someone about the game. To relieve my suspense about the ‘mystery roll’  my friend developed it for me, then decided to pop it in the post so I’d get it sooner, (I mean who knows when we’ll all be hanging out again??) So when I saw this roll for the first time one of two of the photos was a really neat photo of the TWEEDSMUIR PARK sign!!!!!  I thought that was kind of eerie.

There are two photos at the start of the roll that look as if they were taken about 50 years ago and then two blank frames, then the last two photos look as though they were taken about 30 years ago. Obviously this is pure speculation, but it is interesting that it seems like someone lost the roll themselves for awhile, found it, shot it and then apparently lost it again! 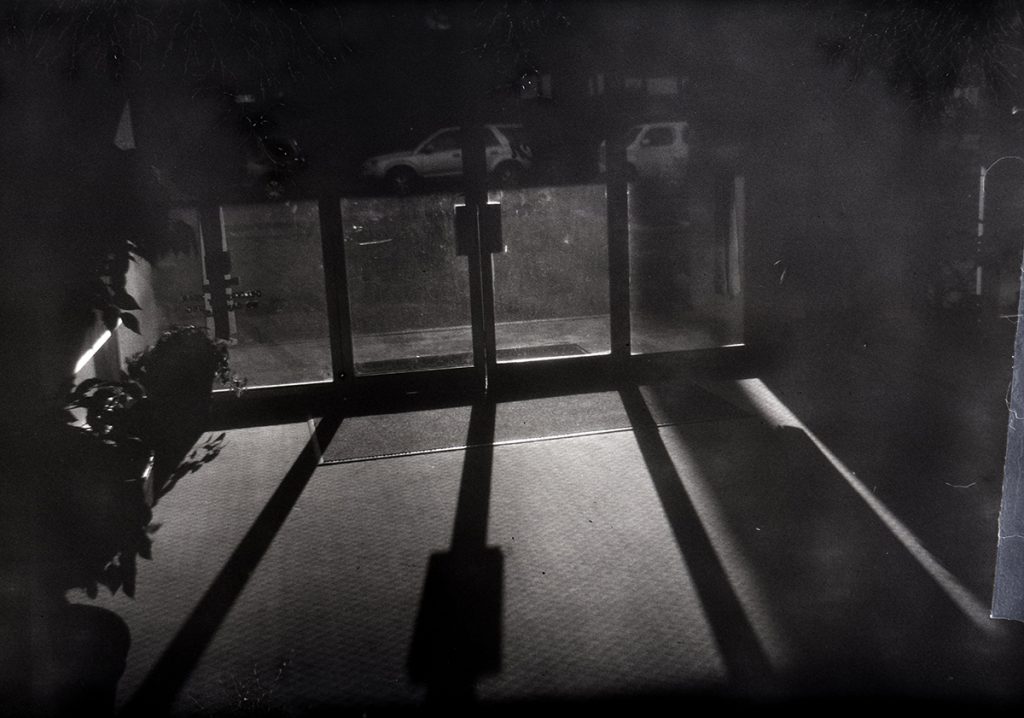 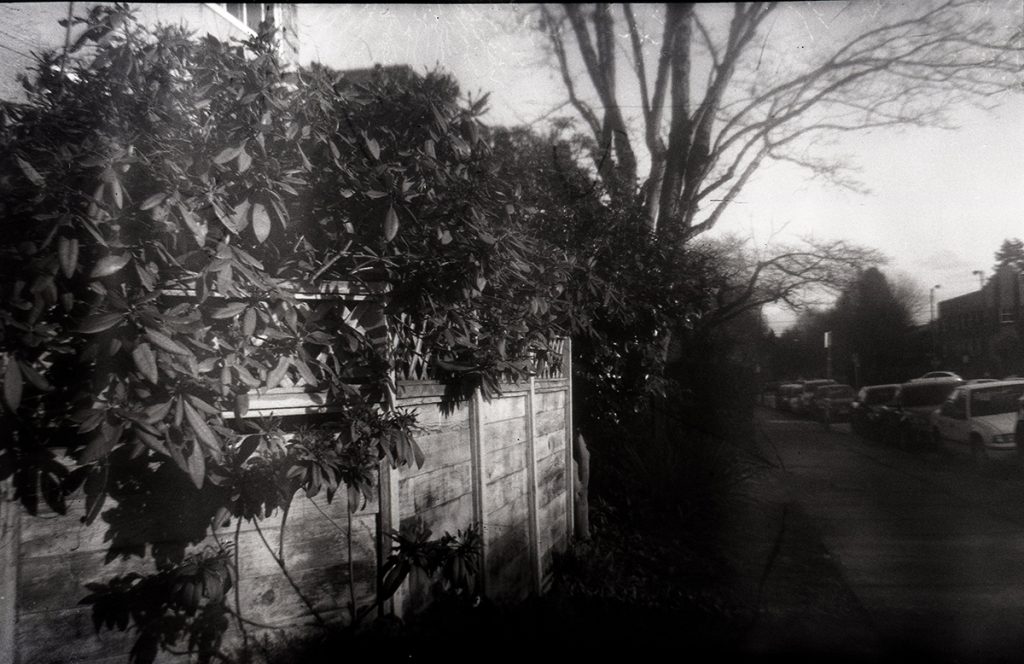 END_OF_DOCUMENT_TOKEN_TO_BE_REPLACED

During these extended quarantine sessions we’ve been experiencing these past two months, I decided to play with something different from the usual fare of 35mm or 120 film cameras. I figured since our rental services were experiencing a slight downturn in business, I would see if Jason would lend out the elusive Hasselblad XPan that... 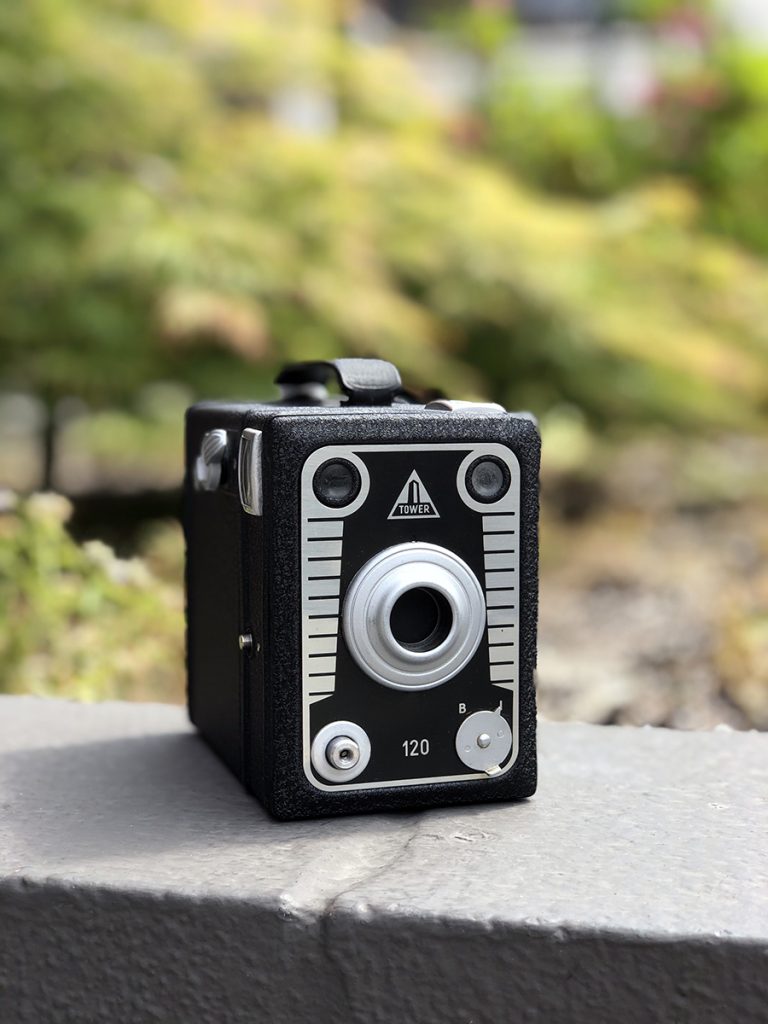 END_OF_DOCUMENT_TOKEN_TO_BE_REPLACED

Testing out cameras has become a way of life for Meghan and I, as such a variety pass through the store. Everything from odd little ones to “higher end” sought after ones – we always find ourselves with an abundance of different cameras and curiosity about their performance. On this particular day the sun had...