The 1990s was a different time, full of hope and optimism. The Soviet Union collapsed, the cinematic masterpiece Ghost was released, the Oslo Accords was signed, the Spice Girls became a worldwide phenomenon, and Fujifilm came out with the Superia line of consumer photographic film.

Fuji’s Superia line of consumer film have long been a favourite with many photographers. Its cheap, abundant and relatively versatile. You can find it at most major drugstores, (you can get it developed there as well) and it lends itself well to being used in a point and shoot. 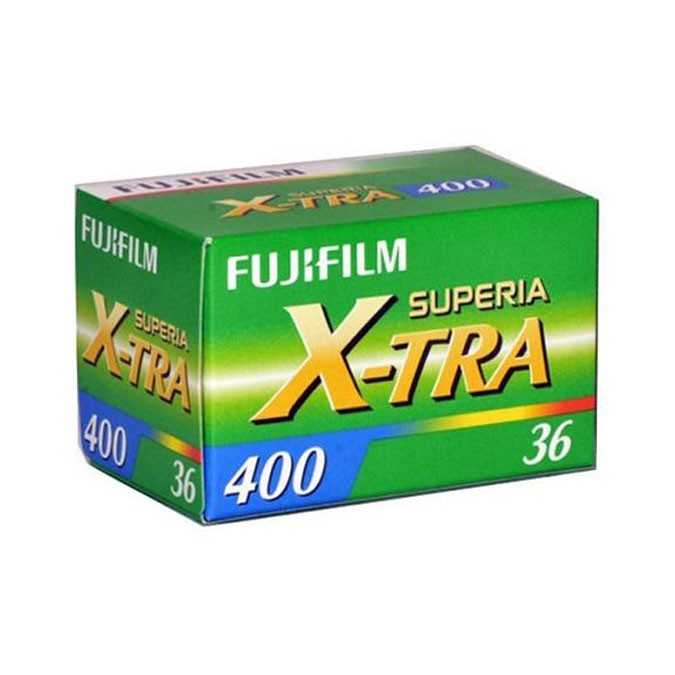 Admittedly I was never a big fan of the film, opting rather to go for the Kodak counterpart, Ultramax, when I need cheap colour. When we compare the two to people, we always make a point of saying how the Kodak leans more towards warmth and the Fuji towards cool. Indeed, while the Ultramax tends to like its yellows and reds, the Superia seem to favour blues and greens.

I’ve shot it sporadically over the years, especially when I first started film photography 6-7 years ago. It was cheap for what amounted to a lot of experimentation over the years. I won’t feel as bad about some crappy photos if it was taken on Superia compared to Portra, right? I’ve pushed and pulled it just for the sake of it, even. And indeed, I’ve warmed up to it over the years as I’ve taken some great shots, and even photos that mean a lot to me.

The Superia line these days only consists of 400. There used to be Superia 100, 200, 800 and even 1600, and right now there’s also a Japanese market only Superia 400 Premium, which apparently offers better grain structure and more accurate colour reproduction. Superia 200 has instead been replaced by C200, an older emulsion. I wished they still made the faster speeds, we all could use another high speed colour negative film. But alas! The market has spoken, and these days Fuji makes a lot more money with its Instax cameras and film than it does making other films.

Fuji themselves is clear who this film is intended for. It works great in simple point and shoots, and it lends itself well to being enlarged into prints at the drugstore. The colour balance is neutral with the shadows slowly becoming green as its underexposed, and with flash, it looks like something straight from the 90s.

This is partly the reason why people love it or hate it. Its grainy, low contrast and imperfect. Its never going to compete with the professional films like Pro 400H, but it offers a taste of pre-9/11, peace loving 1990s optimism. And for that, Superia does the job very well.

If you just started film photography, then perhaps Superia is a great film for you. If you’re a veteran, why not grab a few rolls for some fun around the house as well? This Friday and Saturday only (Sep 18th & 19th), its 10% off, making it cheaper than its ever been anywhere in Vancouver. Stop by the store and grab some in 35mm! 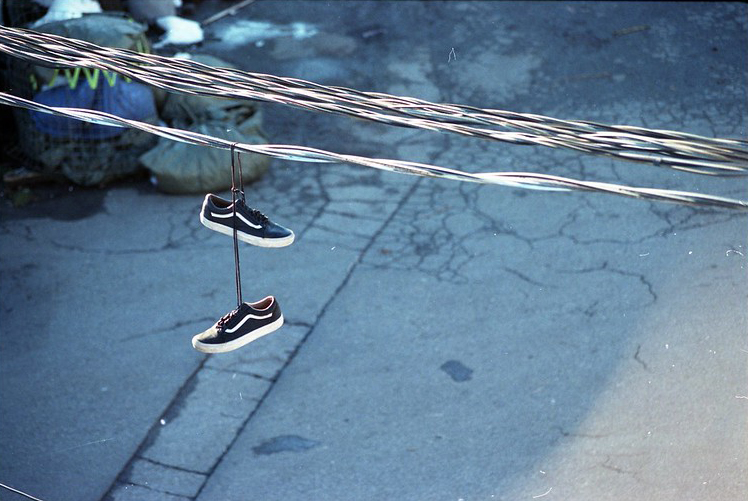 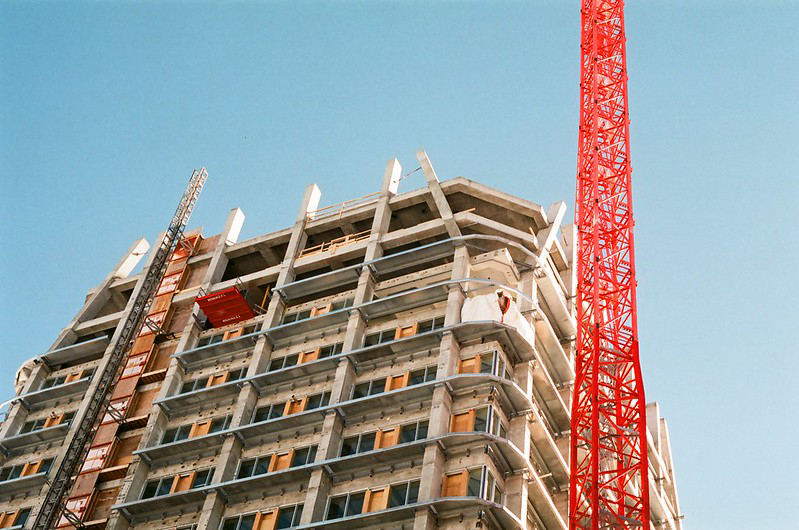 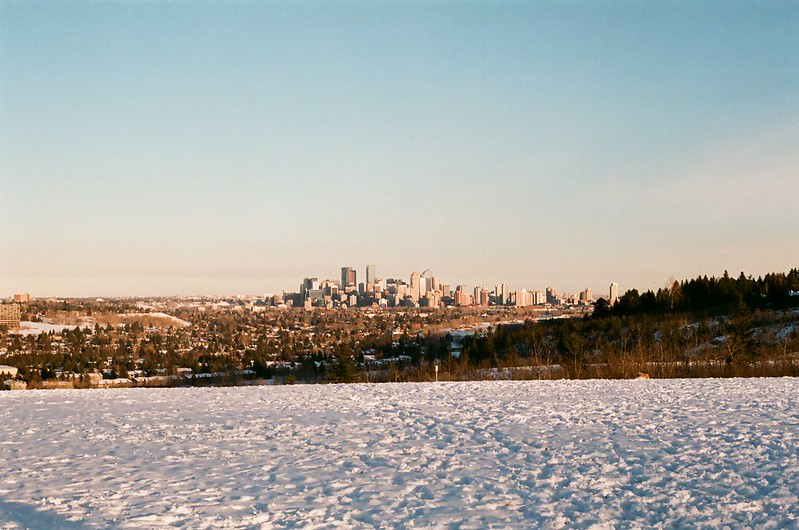 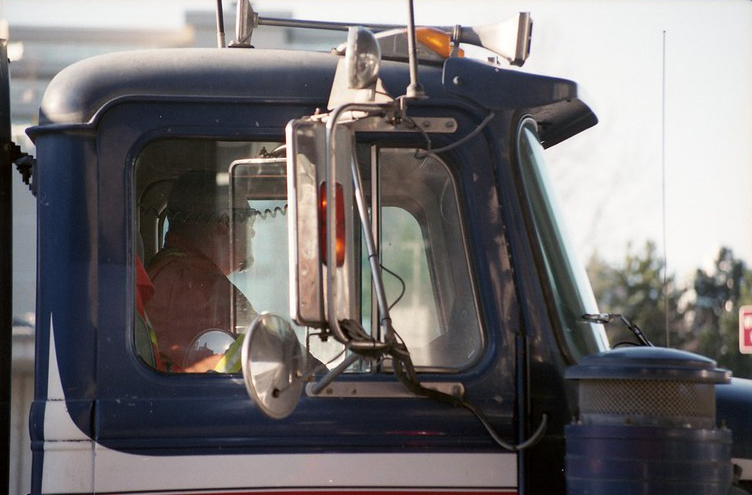 END_OF_DOCUMENT_TOKEN_TO_BE_REPLACED

Continuing Rebates for Nikon and Sony

Nikon Rebates Nikon has some body, kit and soft-bundle rebates carrying over from the rebates that ended September 10th, and they are now running right until October 1st. D850 Body...

As per the PDF handout, the digital portion of the BCATA seminar in October of 2022 has some additional content that will be featured here in the very near future…...