Remember the good old days, when the word Kodak was synonymous with photography? When Kodak used to throw money at events, when photo vendors would be flashing their Kodak jackets, when you used to capture your Kodak moments in your Kodak camera and get them printed at Kodak printing stations on Kodak paper? Beau was around back then, and Carol (our overlord boss who looms over all of us here at the store) remembers when she won a Kodak leather jacket at an event, and when they used to give out free film at trade shows. Ah, Kodak, Kodak, Kodak. What happened?

Digital photography and incompetence happened. We all know the story by now. They decided to not fully embrace the digital market despite having developed the first handheld digital camera in the 70s. As the 2000s came they slowly lost market share and well, they went bankrupt. Assets were sold, divisions were spun off, and Kodak Alaris was formed as the division to handle the distribution of all of their photographic chemicals and film worldwide.

Why are we talking about Kodak in a post about Gold 200 specifically? Well, you see, Gold was (and still is in some places) the film that most people will have used in the 80s, 90s and 2000s in its various iterations onward to capture memories. It’s cheap, it’s abundant, and it does its job very well. For many of the general public, Gold was one of the films that represented Kodak moments that seemed to all but disappear in the digital age. Those special occasions taken on Kodak Gold are not so special anymore as every moment seems to be photographically documented these days. 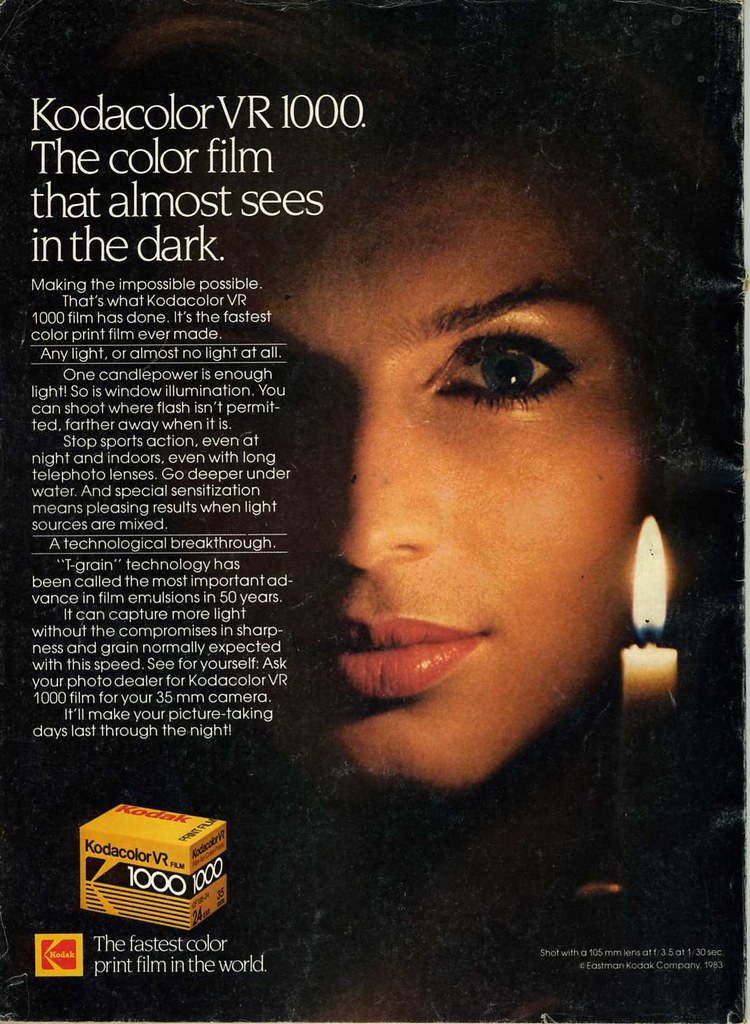 They used to make Kodacolor 1000! Bring it back, Kodak!

Historically, Gold 200 has its roots from the Kodacolor line of films. Kodacolor was the first color negative film made for paper prints back in 1942. They used to make 12 exposure rolls back then! The final iteration of Kodacolor was released in the mid-80s, under the Kodacolor Gold name and then, Kodacolor was gone and Gold as we know it is now in! Well, there was some updates here and there but the basic form of it is still the same.

So what will you get with Gold 200 these days? Obviously, it will not compare to Kodak’s professional offerings like Portra when it comes to fineness of grain. Colours are a bit different as well; Gold exhibits more saturation and warmth, somewhere in between pastel Portra and slide copycat Ektar. The best part, of course, is the price, as its $8.06 here at Beau.

Because of its warmth, you might especially like it when used indoors as it counteracts against the cool shadows. But be careful, however, as slight underexposure might cause it to have very mushy shadows with drastic loss of detail. And also because of its warmth, it tends to remind us of better summer days. There is an unusual sense of sentimentality that goes with Gold, because of this slightly golden hue. It’s hard to really pinpoint, but you can see what I mean through some of the pictures I’ve taken with it below.

As usual, it will be 10% off online and in store this weekend. Sadly it only comes in 35mm (wouldn’t that be nice, to have Gold in 120) but hey, the sun is here so make the most of it and capture your own Kodak moments! 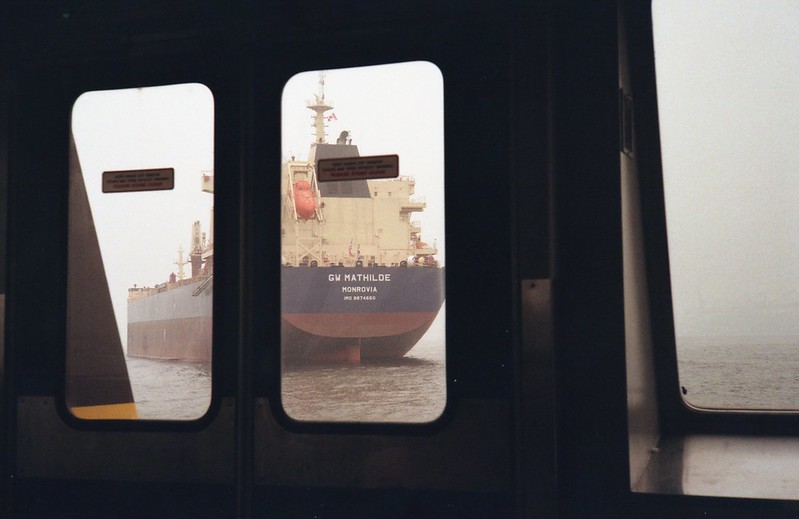 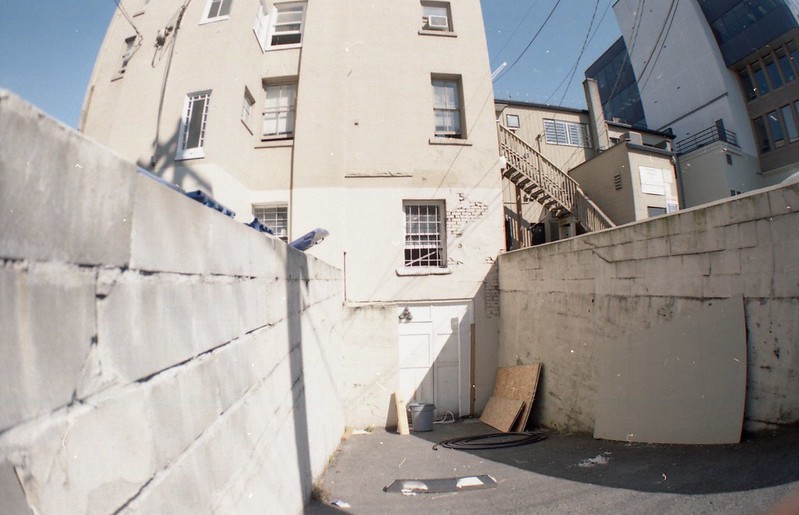 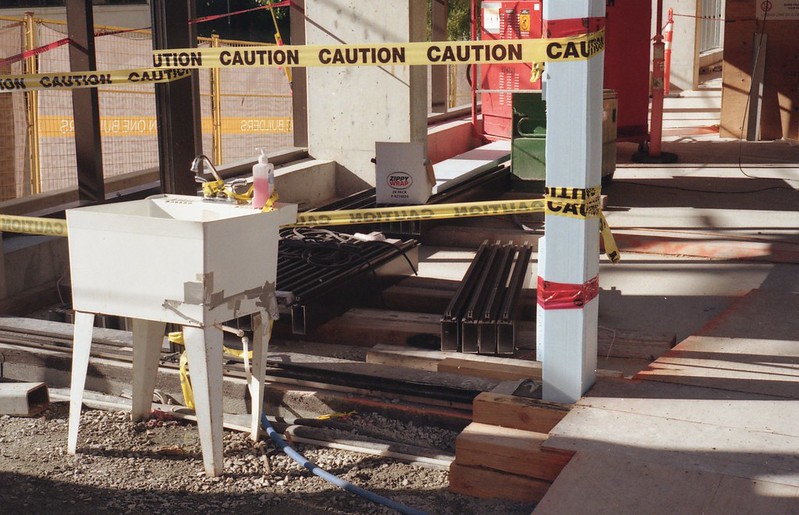 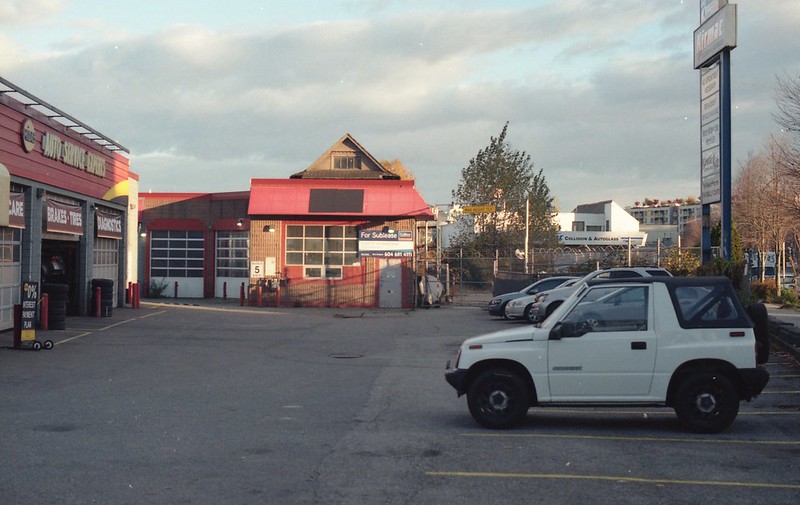 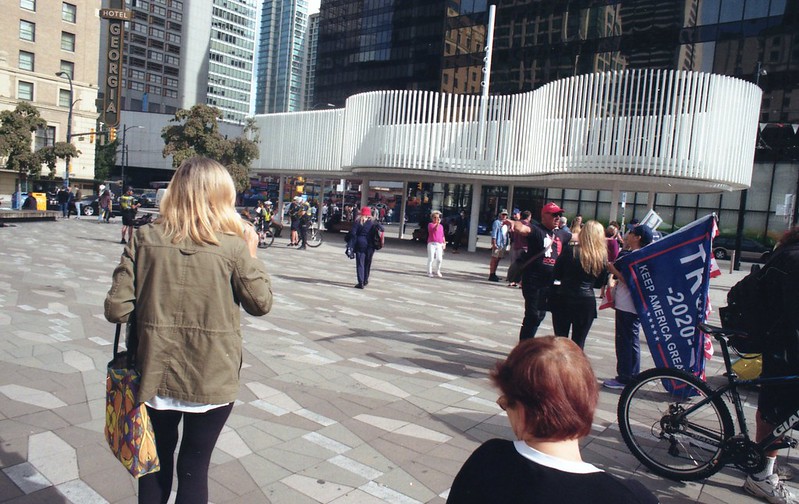 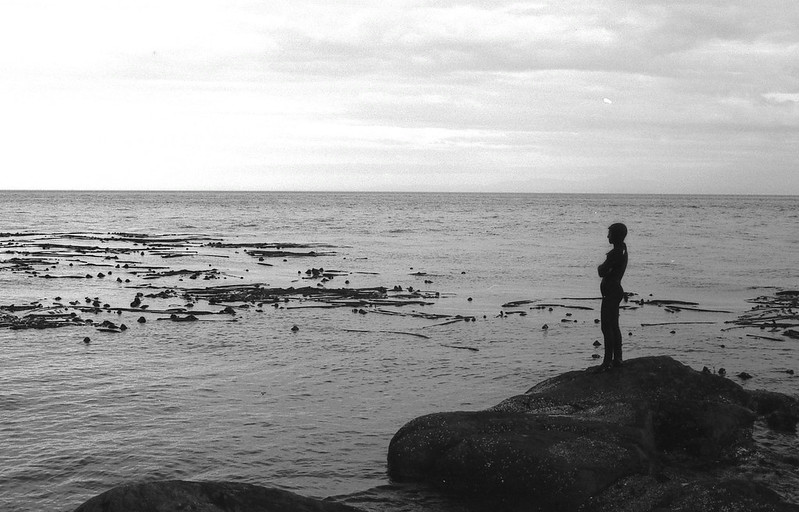 END_OF_DOCUMENT_TOKEN_TO_BE_REPLACED

Imagine yourself at Lake Garda in the summer of 1961, in your red Alfa Romeo Giulietta Spider, just relaxing by the side of the road. You take your Persols off and stare off into the distance at the small boats sitting on top of the water, with the vacationing crowds visible below by the lakeside.... 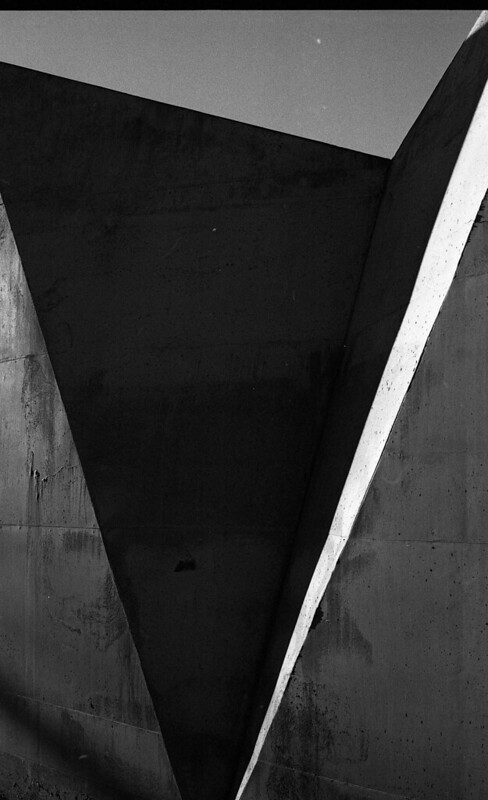