Kodak T-Max 400. It’s pretty damn good. A more modern take on the oldie but a goodie that is Tri-X, it’s sharper, more contrasty and more expensive because there is more technology injected into the film base. If Tri-X is like an old Buick Roadmaster, then T-Max 400 is like the Buick Reatta (seriously, it had touchscreen interfaces in 1988! Take that, Tesla.)

What makes it special? We’ve talked about it before in our previous installments of Film Friday in relation to its slower and faster siblings, T-Max 100 and P3200, respectively. But that special feature is the tabular grain structure! This means that T-Max 400 is very fine grained, to the point where they claim that it’s the sharpest, 400 speed B&W film in the world right on the box!

But to give a short overview of what it is, the general gist of it is this. Film emulsions consists of silver halide crystals that are sensitive to light. The more sensitive the film is, the bigger the surface area of each silver halide crystal has to be. The sensitivity of the crystals is enhanced by more sensitivity dyes being absorbed by the silver crystals, hence the bigger size of grain with 400 speed film vs 100 speed. Tabular grain films have a more dense grain structure as the crystals are a lot more “flatter” in appearance. This produces a higher grain to speed ratio than traditional grain films like Tri-X. Most, if not all, of Kodak’s colour films also benefit from T-Grain technology.

What I like to tell people is that T-Max 400 is basically the black and white version of Portra 400. You know, that one colour film that everyone seem to love so much. The great thing is that it’s also relatively versatile in its latitude. You can shoot T-Max 400 anywhere between 200 and 1600 ISO. Of course, being a T-Grain film, it’s not as versatile as traditional BW films like Tri-X, and it is a lot more intolerant of quirky development methods. If you want the best results from the film you will have to be very diligent of times and temperatures. Heck, Kodak makes a developer called the T-Max developer optimized for the T-Max films.

Of course, if you like grain and that classic black and white look, stick to Tri-X. I personally do prefer Tri-X because I enjoy grain (they’re nutritious). But occasionally I would use T-Max for architecture, nature or portraits as the fine grain provides a silky smooth look few other film stocks provide. Now get yourself a roll or two and go shoot some attractive models or brutalist architectural marvels. They’re gonna be 10% off tomorrow and Saturday only, in store and online! https://www.beauphoto.com/product/kodak-t-max-400/

In the meantime, here are some photos Meghan and I have taken: 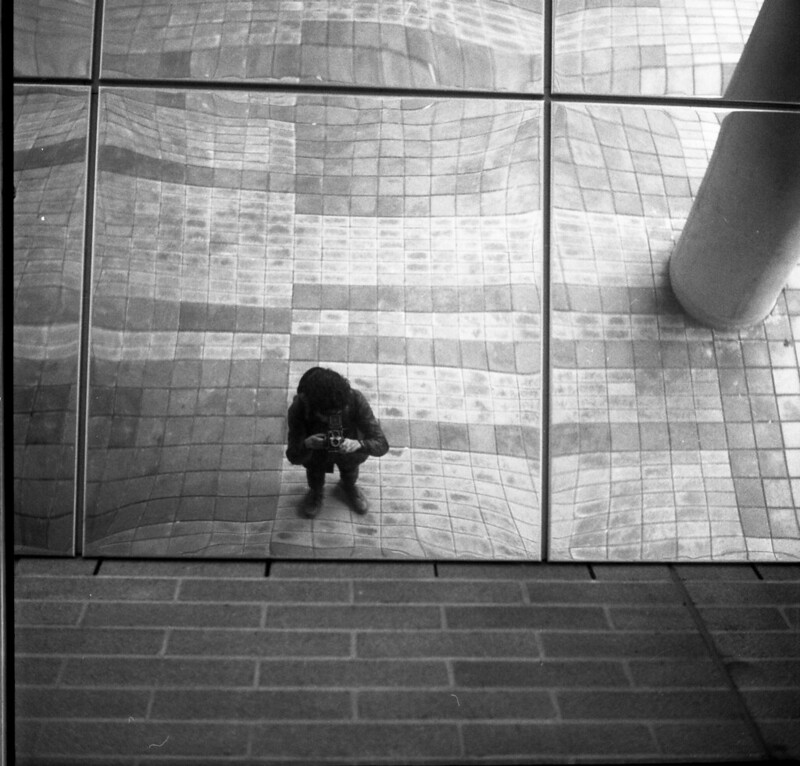 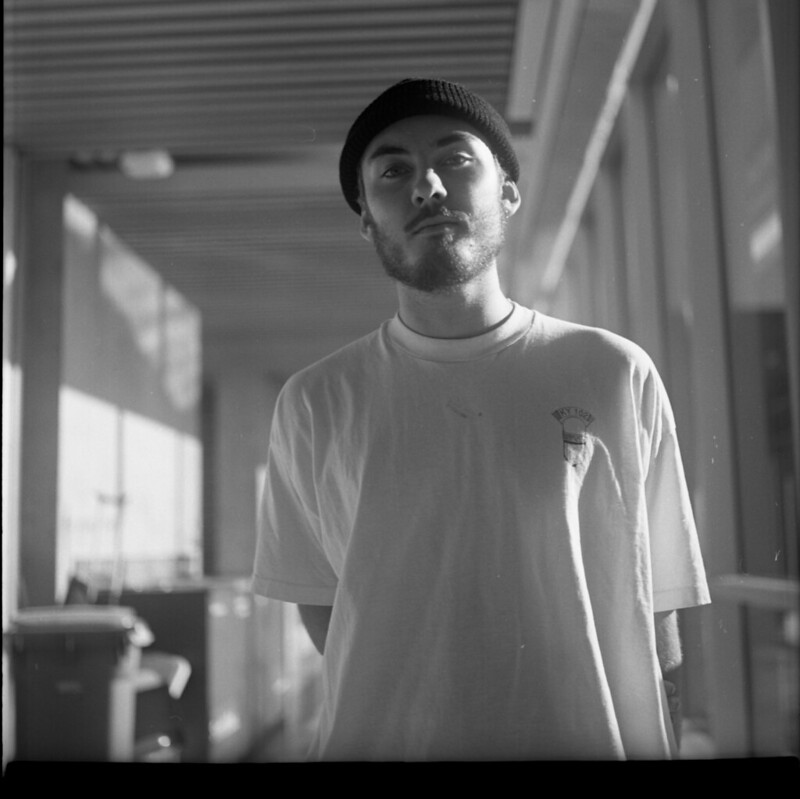 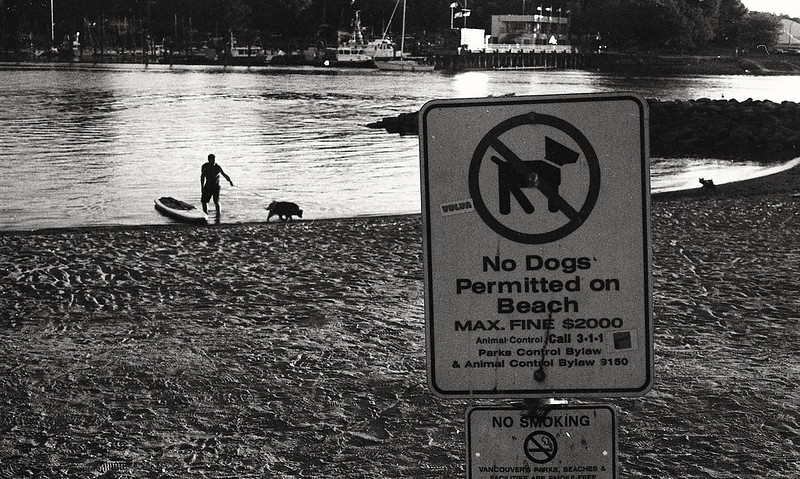 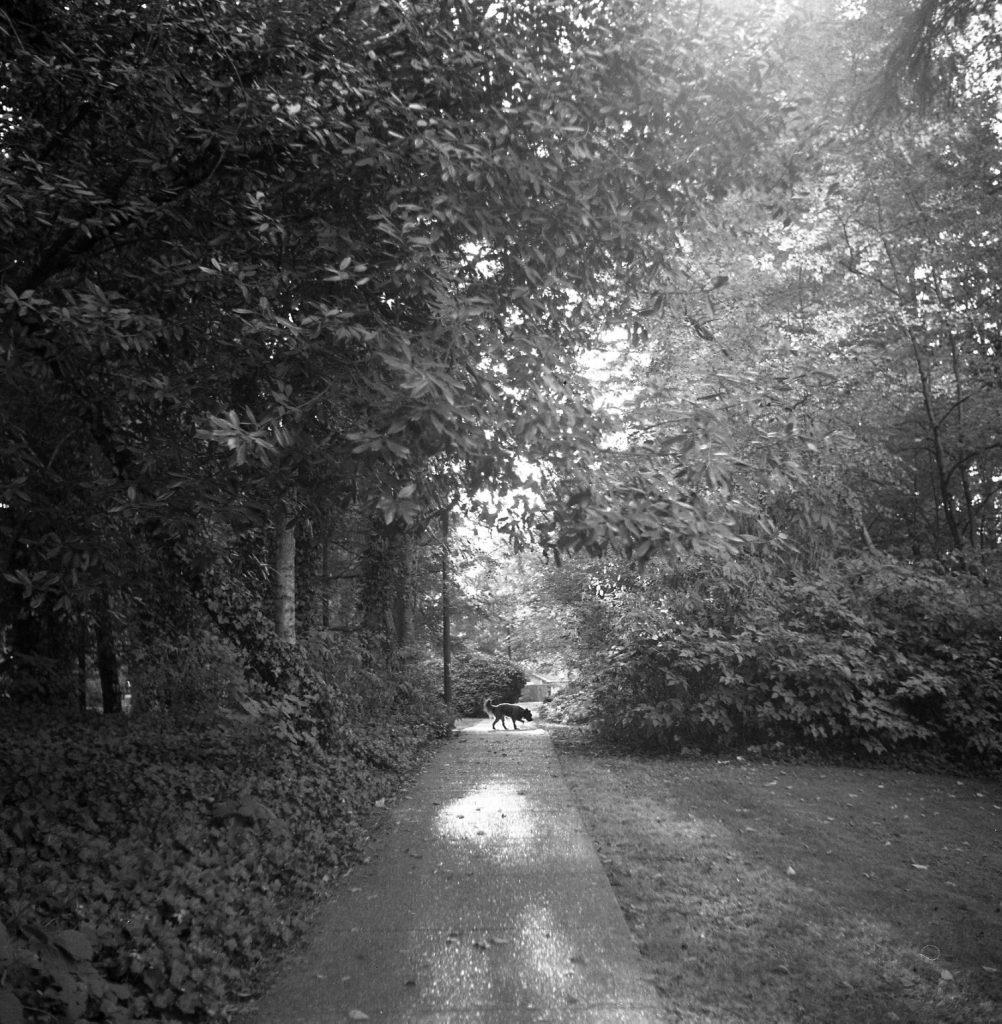 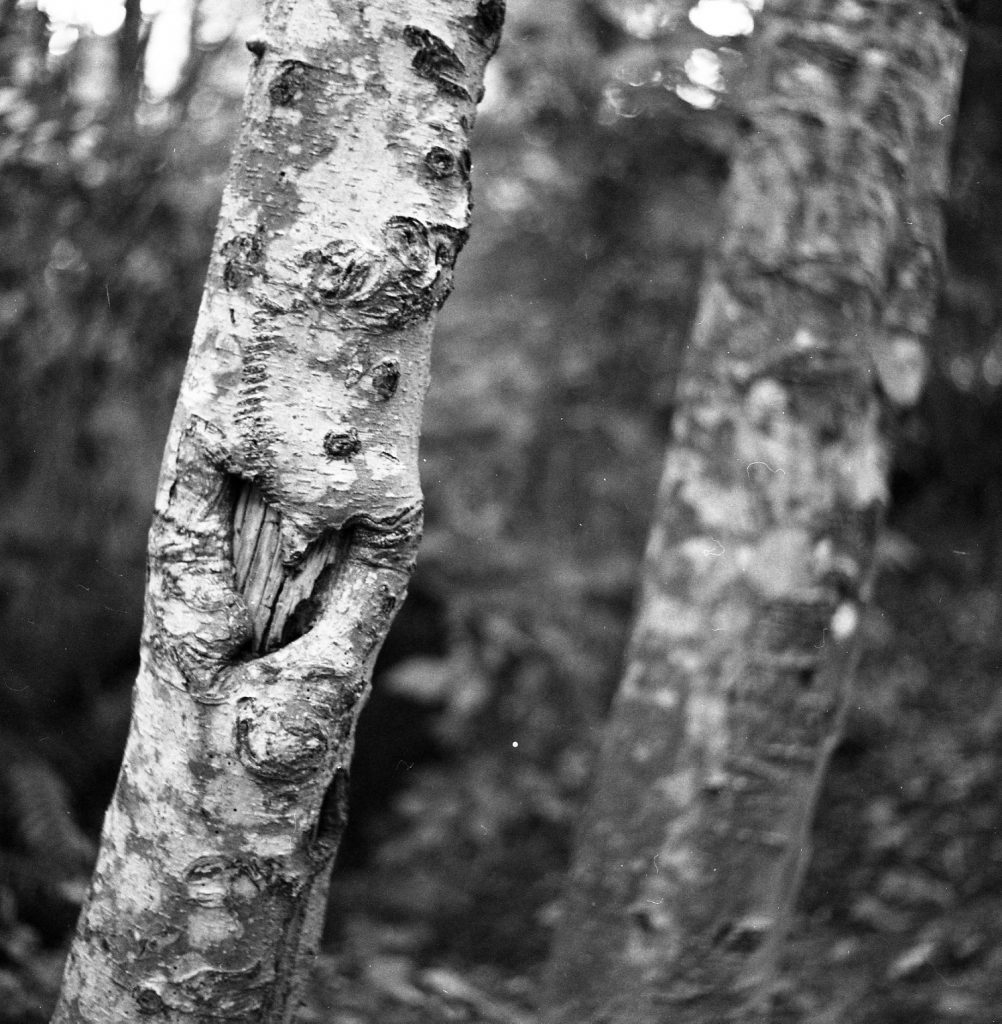 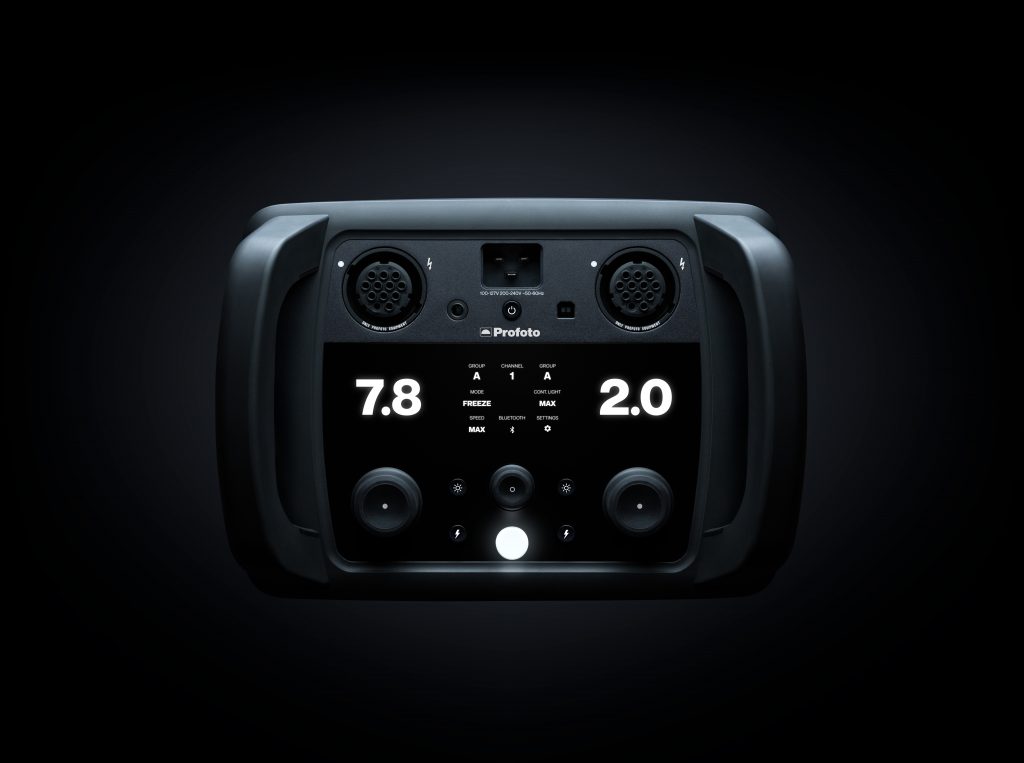 END_OF_DOCUMENT_TOKEN_TO_BE_REPLACED

In addition to being the world’s fastest flash, the Profoto Pro-11 is the world’s most advanced flash thanks to Profoto’s proprietary AirX technology. When shooting with the Pro-11, one real-world benefit with the built-in AirX comes clear; the higher degree of convenience and control available to you on the day significantly improves workflow. And via... 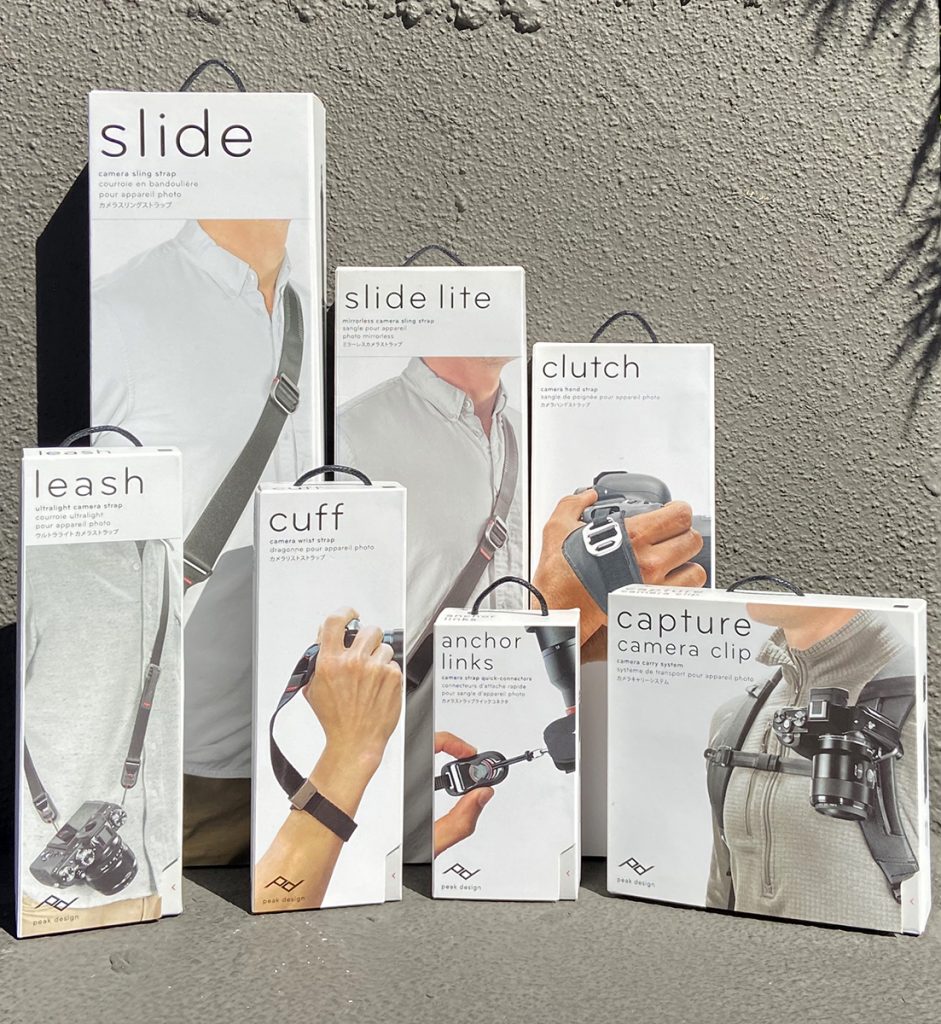 END_OF_DOCUMENT_TOKEN_TO_BE_REPLACED

Peak Design has quite the range of straps and they are great for all shapes and sizes of cameras. PD has really evolved their bags and straps into a full system meant to work well together and I have to say that it does that very well. I own several of their bags and you...