Happy new year! 2021 has been off to an interesting start, so we figured why not start it with not just film, but a whole bl**dy camera? After all, if there’s a good way to get someone you know interested in film, why not the Harman Reusable camera? A simple plastic point and shoot that, while it gives you no control, will let you shoot over and over with any film you like. 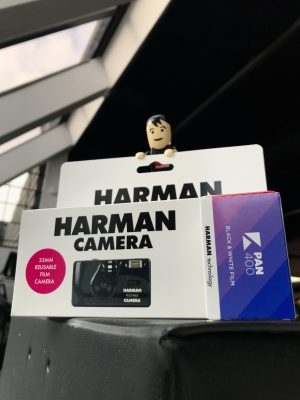 Have you ever played with disposable cameras? If so, this will be quite familiar to you, as it is practically a disposable camera that you happen to be able to reuse. It doesn’t need batteries to work except for the flash, it has a fixed focus of 1m to infinity and a fixed shutter speed of 1/120th. Everything is manual, meaning the advance is manual, and the rewind is manual. All in all, it’s a very straightforward camera to use. Of course, it exhibits all the low-fi quality prevalent in disposable cameras, but perhaps this would be an aesthetic that you could potentially embrace.

As for the two rolls of film that come with it, they’re Kentmere Pan 400, a budget black and white panchromatic medium speed film. It’s quite versatile, which comes in handy with the reusable camera as the camera will rely on the film’s latitude to get good results. Kentmere is touted to be Harman’s budget brand of film next to Ilford. The main difference, according to Harman, is simply less silver content on the emulsion and traditional cubic grain structure compared to their Ilford counterparts, hence the lower cost. But it still meets Harman’s rigorous quality control standards, so you do not have to worry about it being Ilford film that didn’t meet standards or anything like that. The Kentmere films are unique emulsions!

I shot a lot of Kentmere 400 back in my student days, because it’s so cheap and forgiving. It might not compare to Ilford Delta 400, for example, but Delta 400 is almost double the price. This shouldn’t deter you, as I’ve gotten a lot of good results from it. If you are a fan of old school grain, like I am, then you will love Kentmere. It’s punchy, it glows, and it pushes well. In fact, I used to push it to 1600 as I much prefer the contrast and grain when that happens. It does the job. It’s what one would call, vintage.

Coupled with the reusable camera, this will be especially apparent, as the plastic lens will give you the distortion to contribute to that low-fi and old school aesthetic. There isn’t many parties to go to these days (and if you’re invited to one, don’t go, please. And if you do go, don’t come to the store. Stay away.) So you’ll have to resort to shooting everything not related to people but it’s perfect for messing around the house or out on a walk. So, tomorrow and Saturday only, the Harman Reusable Camera, and single rolls of Kentmere Pan 400, will be 10% off!

In the meantime, here’s some Kentmere Pan 400 photos that I’ve shot over the years. Admittedly they were not shot with the Harman camera, but various cameras, but it will give you a sense of what the film is like. 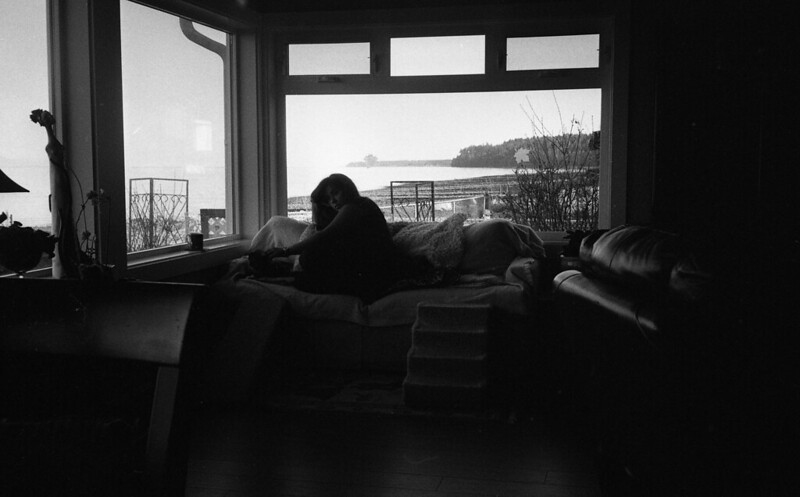 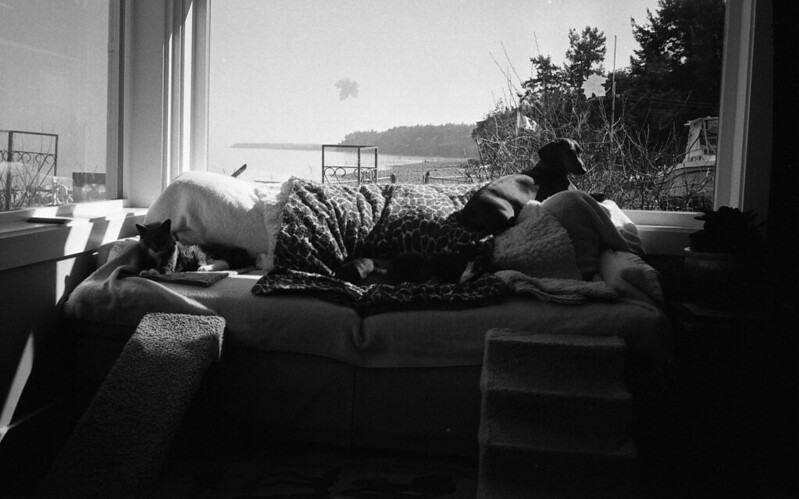 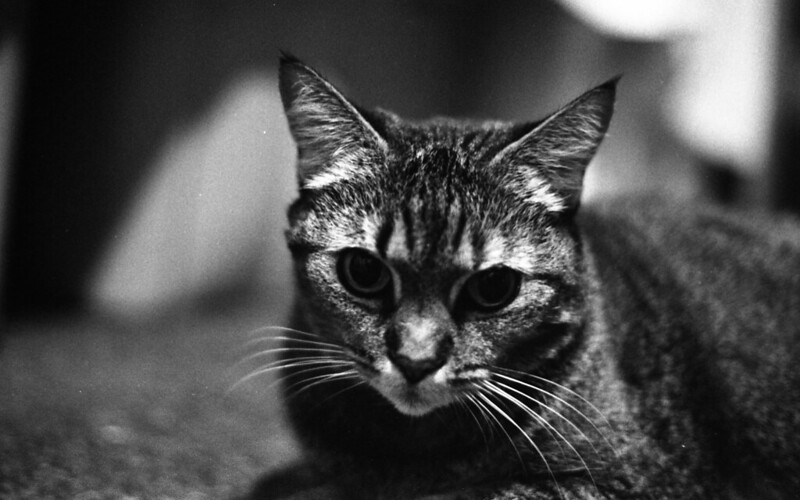 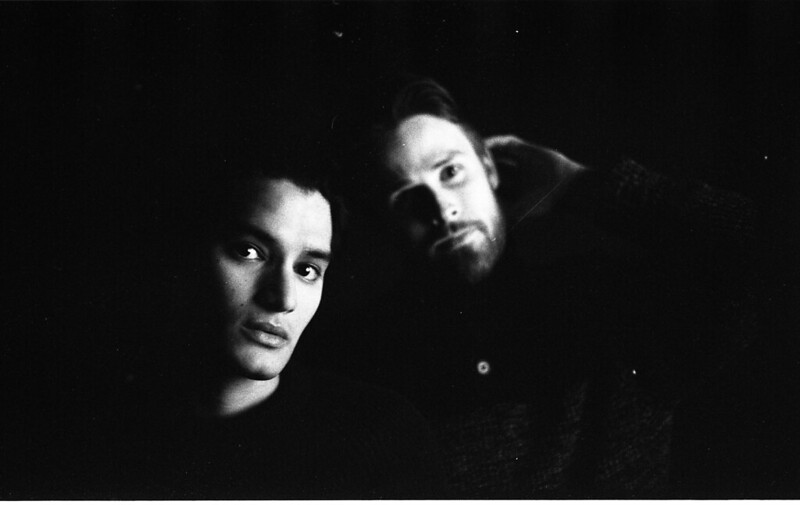 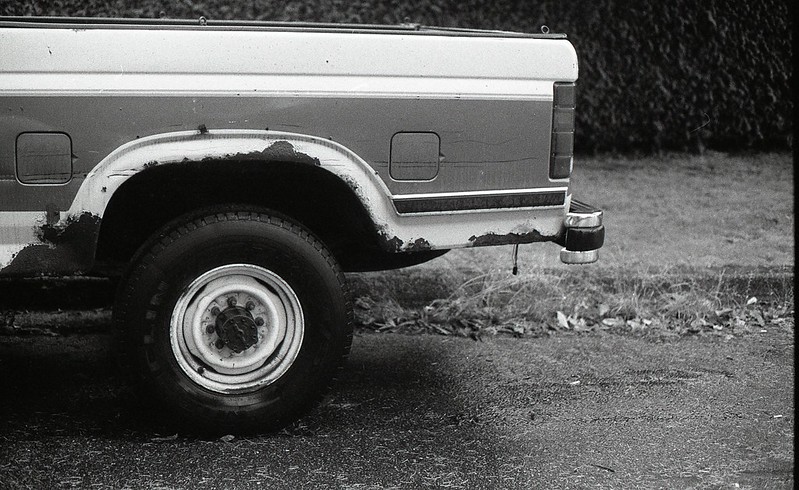 You might be wondering what the gosh darn this thing is. I don’t blame you, it’s a bit of an obscure and rare camera, with only about 8800 ever made... 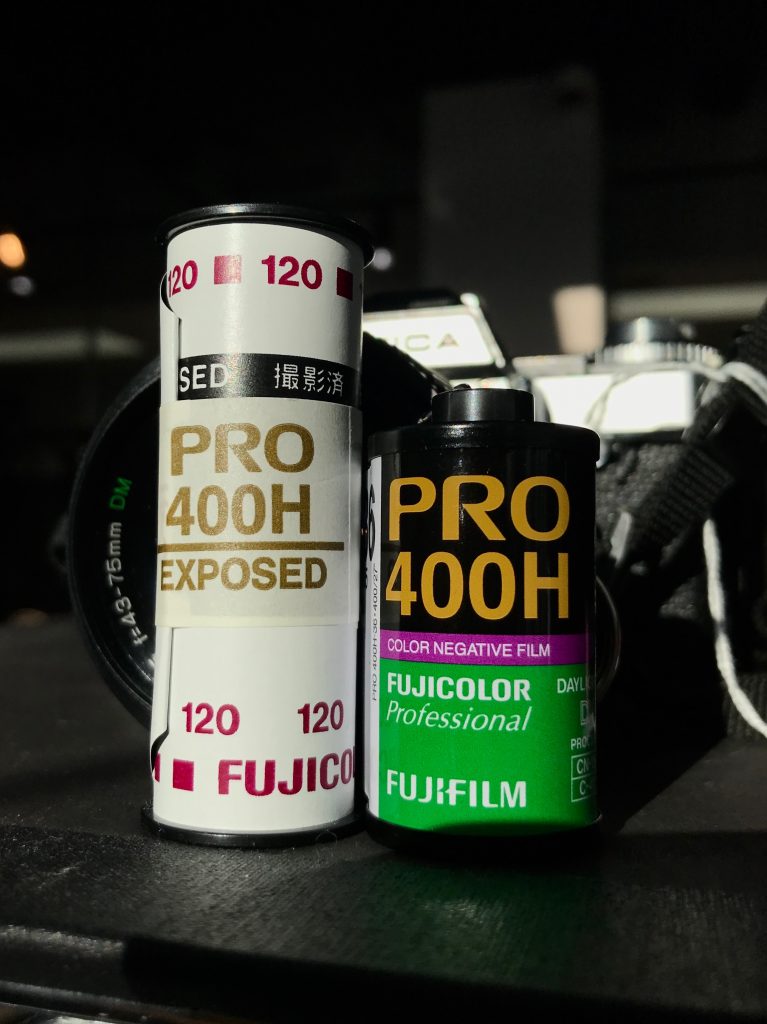 END_OF_DOCUMENT_TOKEN_TO_BE_REPLACED

In the 1980s and 1990s, Fujifilm and Kodak were very much like the yin and yang of photography’s major players. With Kodak’s Ultramax there is Fuji’s Superia. With T-Max there...