It’s the one you’ve all been asking for, it’s the one everyone wants, it’s the film that has been carrying film photography for a few years now, it’s Kodak’s Portra 400!!! 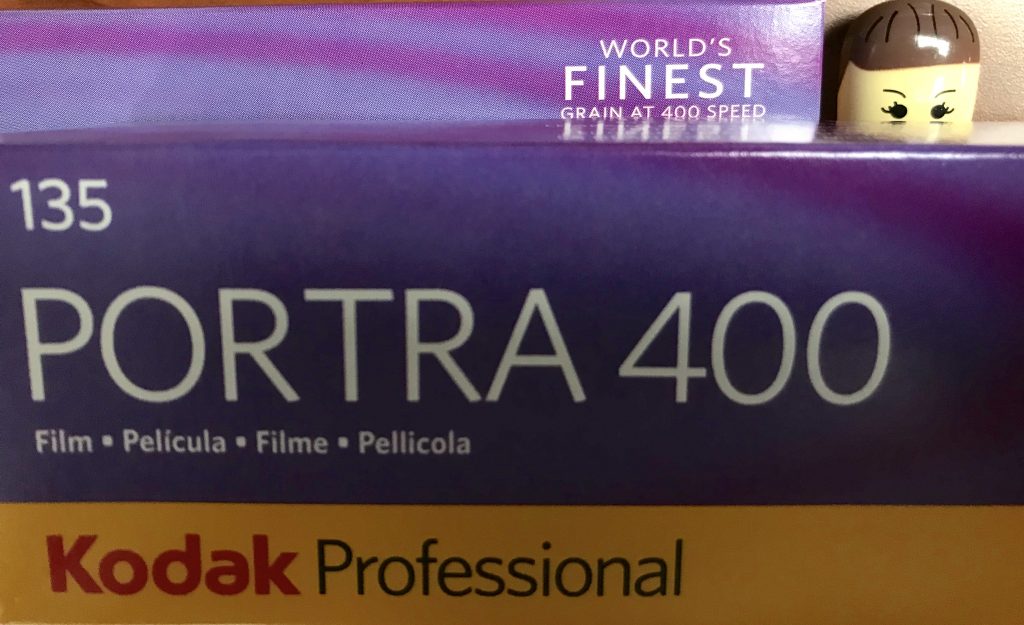 What can I say, people love this film. The most often quoted reason for this is how it looks…

The T O N E S really drives home that vintage and nostalgic A E S T H E T I C that so many people long for. It’s a sort of glorification of the past, admittedly, and not just any past, but 20th Century Americana/Canadiana.

Just take a look at any of the social media analog photographers these days, guys like Joe Greer, Kyle McDougall and Willem Verbeeck. They take brilliant photos, and the film stock they always gravitate towards is Portra 400 (and occasionally Portra 160 and 800). Whether it’s night time shots of old gas stations and abandoned buildings, or gorgeous landscapes of snow capped mountains and lakeside views, Portra 400 is your friend. Whether you’re looking to shoot street with your point and shoot like Eric Kim and Daniel Arnold or fashion portraits with your Hasseblad like local photographer Noah Asanias, Portra 400 will deliver.

So ubiquitous is Portra 400 within film photography communities that it’s become a sort of joke that people will seek out Portra 400 because “it’s the best”. Surveys of online film communities shows that not only are 30-40% of image posts taken on Portra 400, but so is the most liked photos. And this is reflected in sales too. Here at Beau, Portra 400 is by far the best selling film we have. 30% of all Kodak film sales here at the store is Portra 400. We sell more of it than any of their cheaper consumer films! This is despite a roll of 35mm going for almost $20!

This is all not to discount the film. It is a very good film. The colour is classic Kodak warm tones, with that slightly desaturated, almost natural colour reproduction. The grain is fine courtesy of T-Grain technology and the latitude is among the best of any colour negative film out there. I have underexposed it up to 2 stops with good results, and have also overexposed it 3 stops to brilliant results as well. Perhaps this is due to its cinematic relation (the emulsion is based on Kodak’s Vision3 motion picture stock) and relatively new position on the market (Portra 400 as we know it today has only been around since 2010, with various versions of it being around since release in 1998). It’s forgiving most of the time which is why it is also quite popular with beginners. Shoot it through your $50 point and shoot or your $3000 Leica, it will handle it just fine.

Love it or hate it, there is no doubt that Portra 400 is a behemoth in the film photography world. It has gone on to sort of represent the “film look” that so many newcomers look for. And for Black Friday, it will be 10% off in all formats! Right before Kodak prices go up in January, it might be a good time to stock up now while you can still get it for cheap (ish).

I have been shooting it a bit these past few months, and here’s an idea of what it looks like in 35mm and 120! 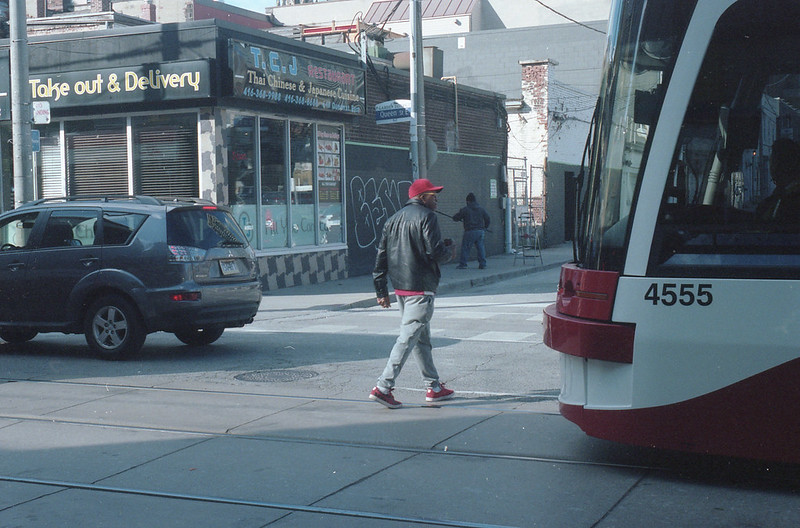 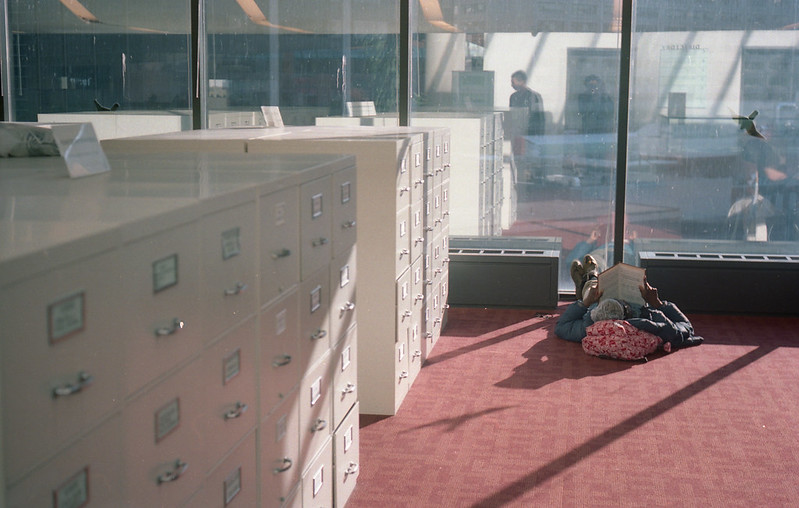 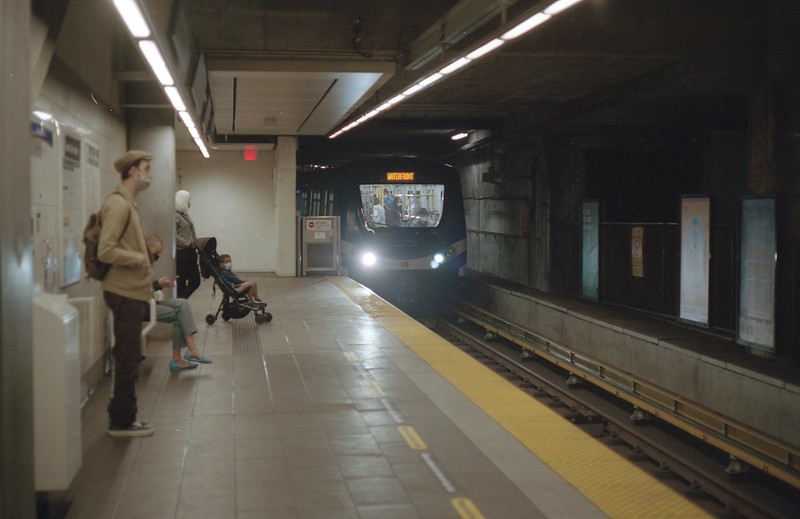 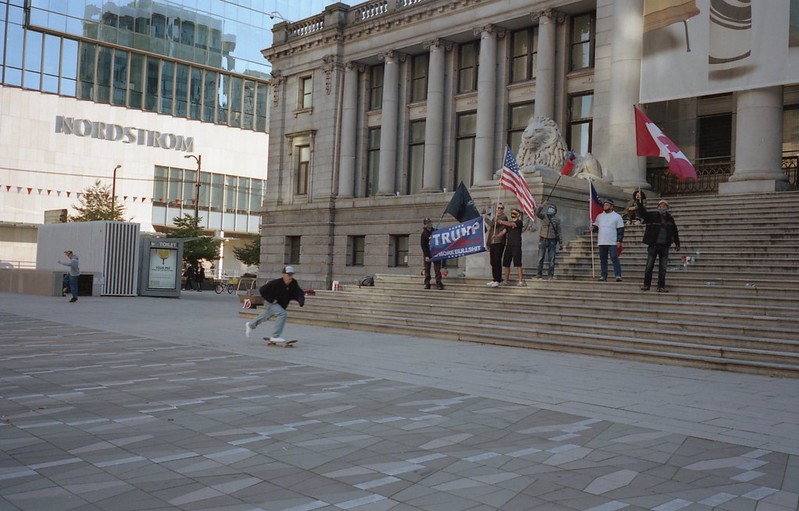 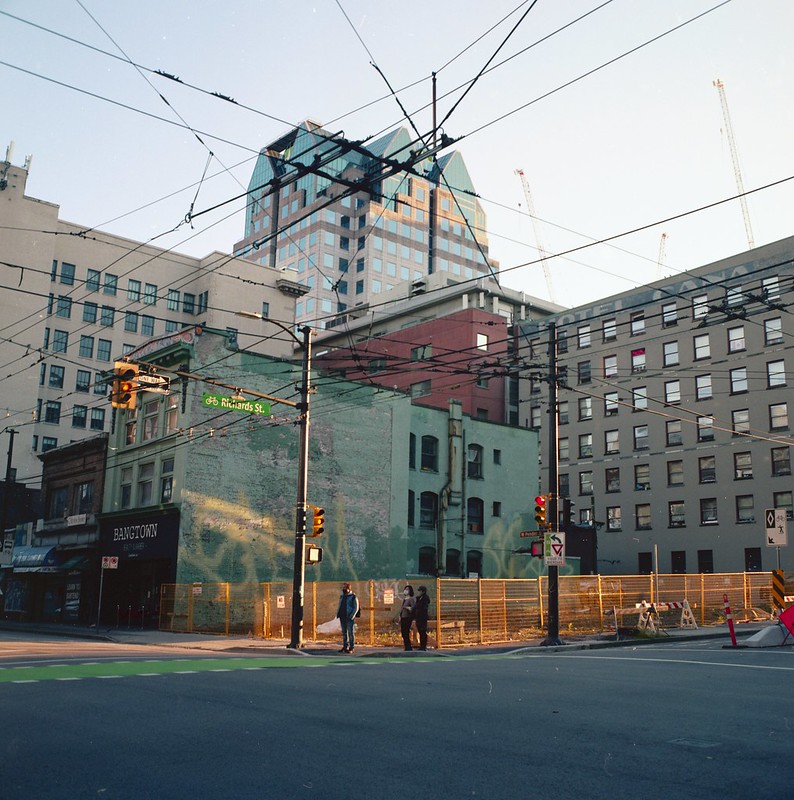 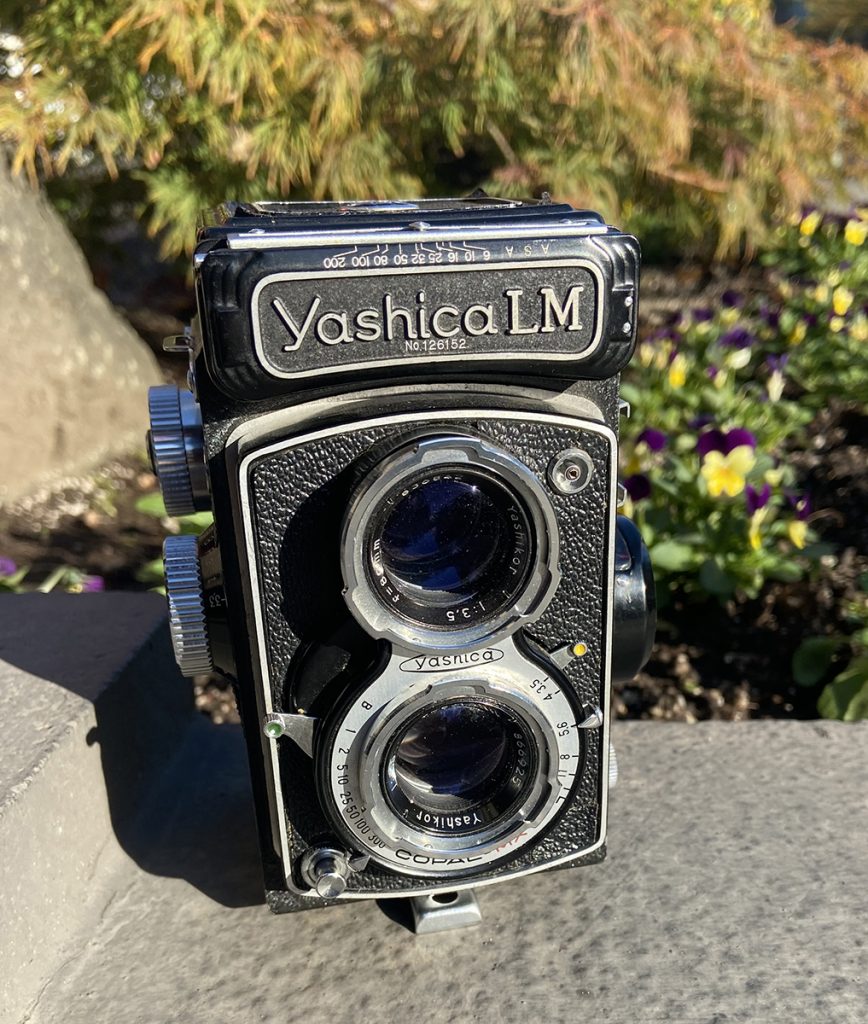 END_OF_DOCUMENT_TOKEN_TO_BE_REPLACED

Testing out cameras and subsequently, croissants (because we always need a snack while traversing the city trying out cameras) has become a way of life for Nicole and I, all...