Testing out cameras and subsequently, croissants (because we always need a snack while traversing the city trying out cameras) has become a way of life for Nicole and I, all because of the variety of cameras pass through the store. Everything from odd little ones to “higher end” sought after ones – we always find ourselves with an abundance of different cameras and curiosity about their performance.

The Yashica LM TLR (120 format) is the big brother to my Yashica LM TLR 127 format that I already own and love, so I couldn’t pass it up. I am also a sucker for TLR’s. This particular version was released between 1956-58 and features a 3.5 Yashikor lens with a max shutter speed of 1/300th. It does also have a selenium cell meter, but to be honest I never think of TLR’s having meters so I forgot and didn’t even check to see if it worked. (It seems unlikely that it would though.)

I ended up with this TLR last summer because it needed a fix and I adopted it in the hopes that it could actually be fixed. After a trip to the repairman, I took it for a spin and for some reason my roll came up blank. I was quite sure I had loaded it correctly and never had that problem before, but Frank had a re-look at it again and everything seemed to be fine. Unfortunately it took me awhile to shoot it again and finally this fall I got to – it did not disappoint! It worked brilliantly and I was very impressed with it’s sharpness and exposure. Every shot turned out beautifully. I shot a roll of Kodak Ektar 100 in it, which I rarely shoot, and I was also pleasantly surprised by its rich fall colours. I think I also have partly fallen in love with this camera because it is basically the same as my Rolleicord III, with even the same advance engagement.

Here are a few of my shots from this roll, including one where I tried out a prism filter we have in store for sale. Trying to use a prism filter on at TLR that you are just holding in front of the taking lens, where obviously you can’t see what it is doing, was interesting and I was happily surprised by the result! The prism filter I used is a Hoya multi-vision in 52mm size, though I just held it up in front of the lens is for sale here for $35 and they make for some fun photo shoots. They used to be super popular in the 80’s but are a bit harder to find now! We also have a few other TLR’s for sale currently if you want to expand your film taking fun or try something different.

Thanks to Rocket Repro as always for developing and scanning my film! https://rocketrepro.com/ 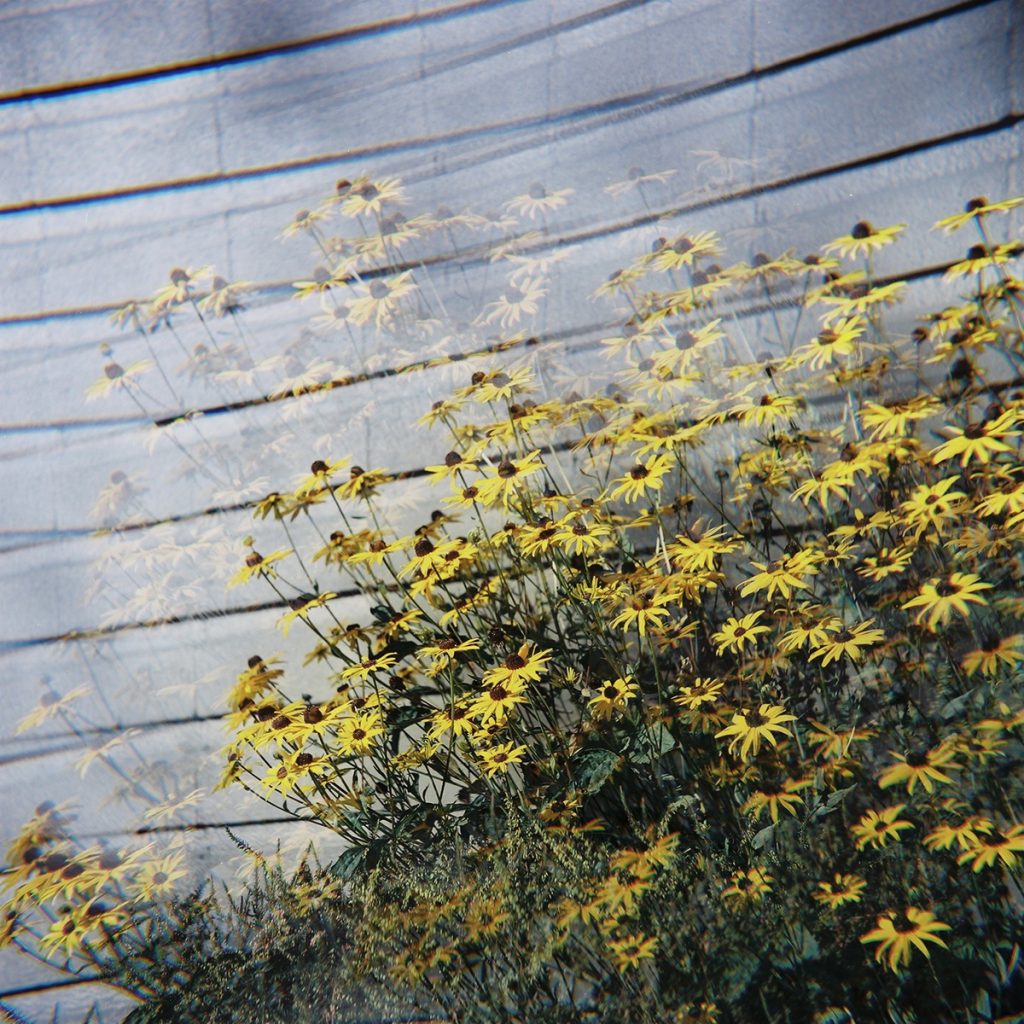 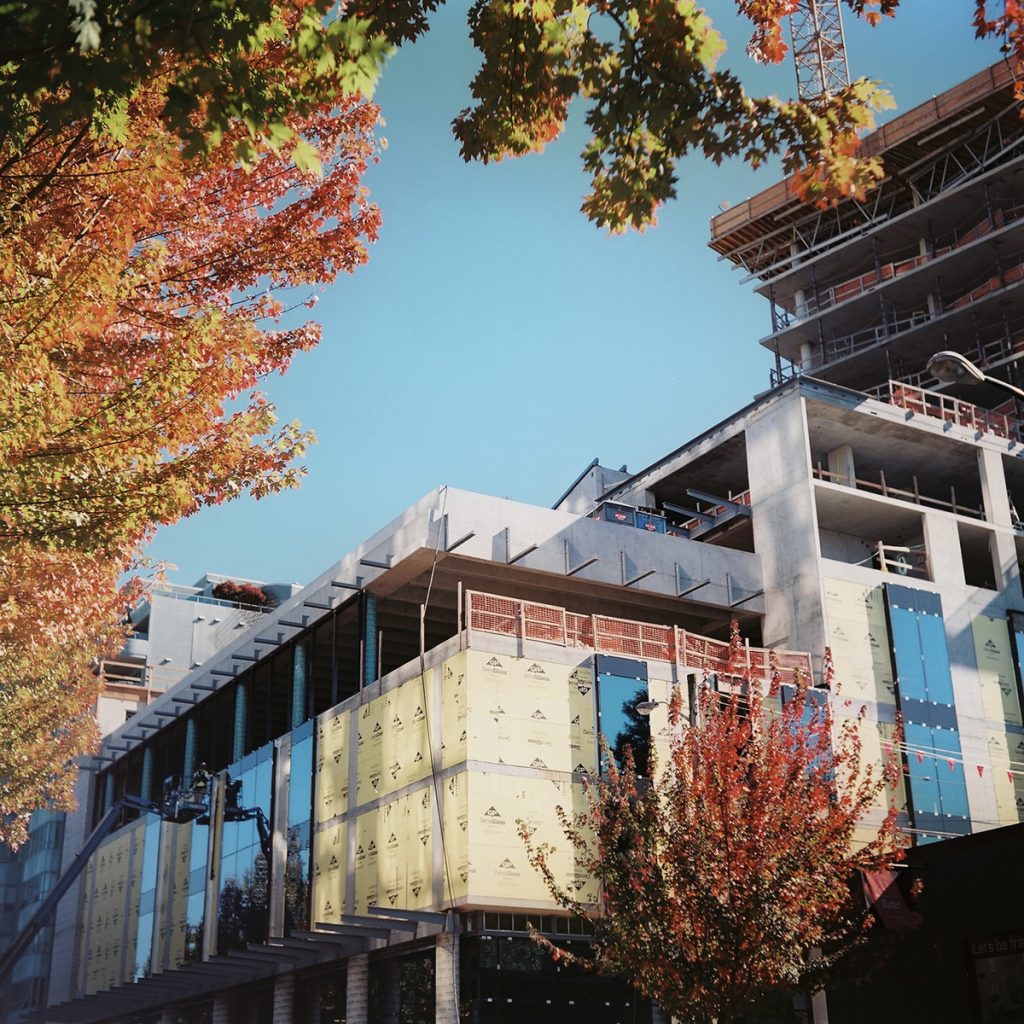 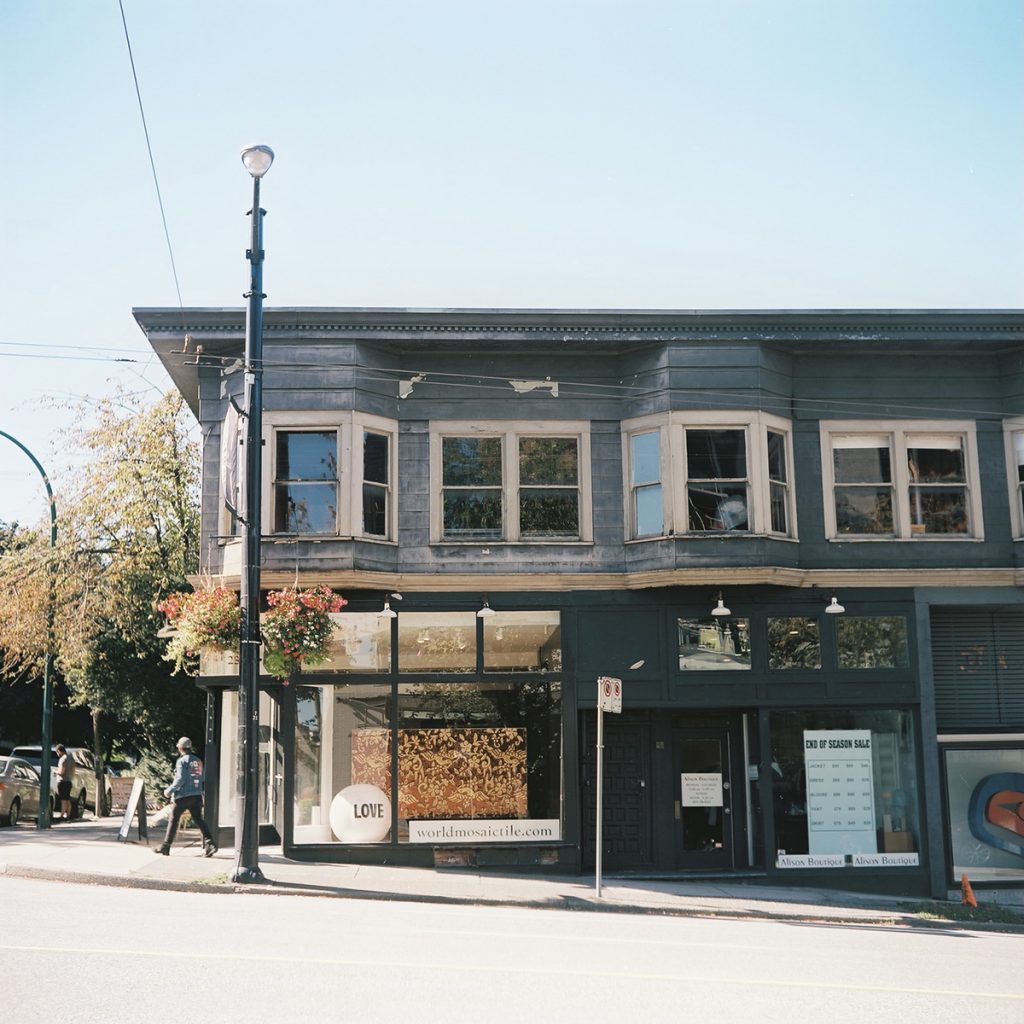 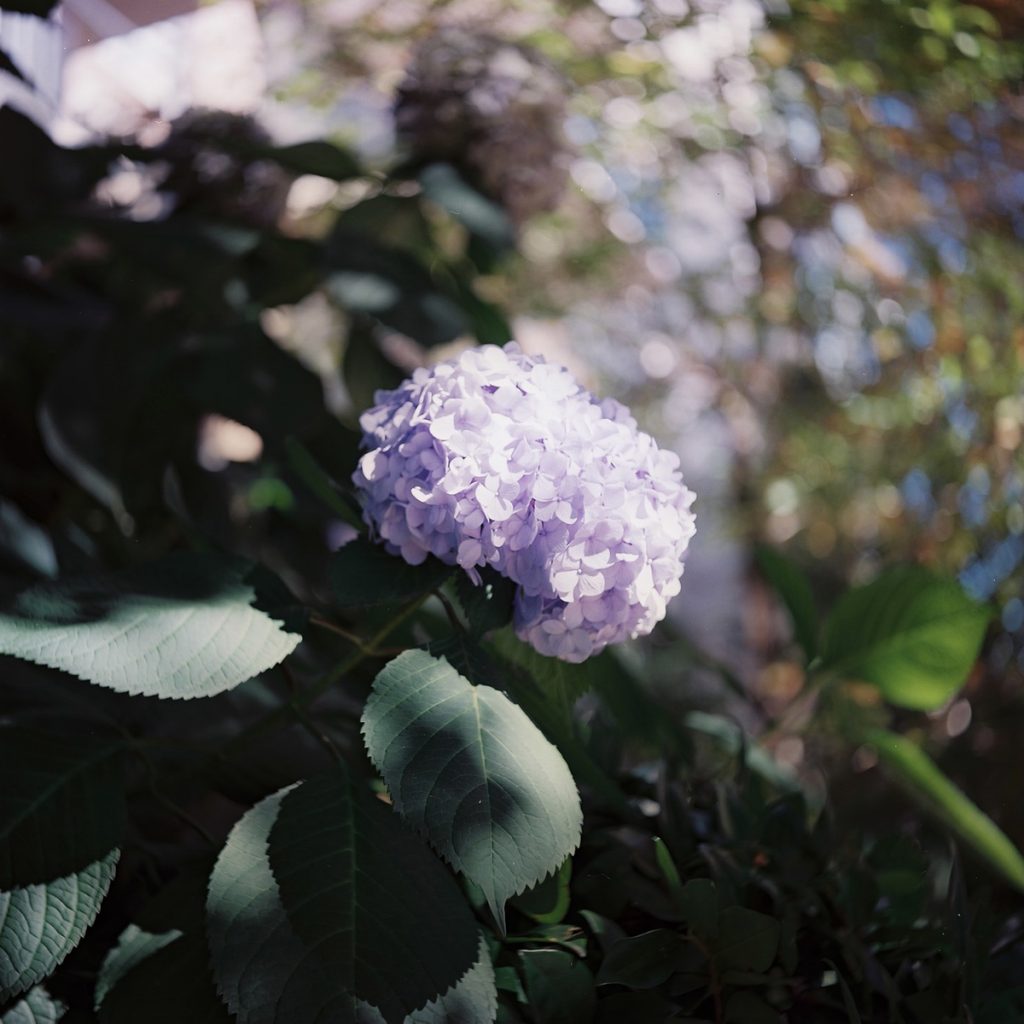 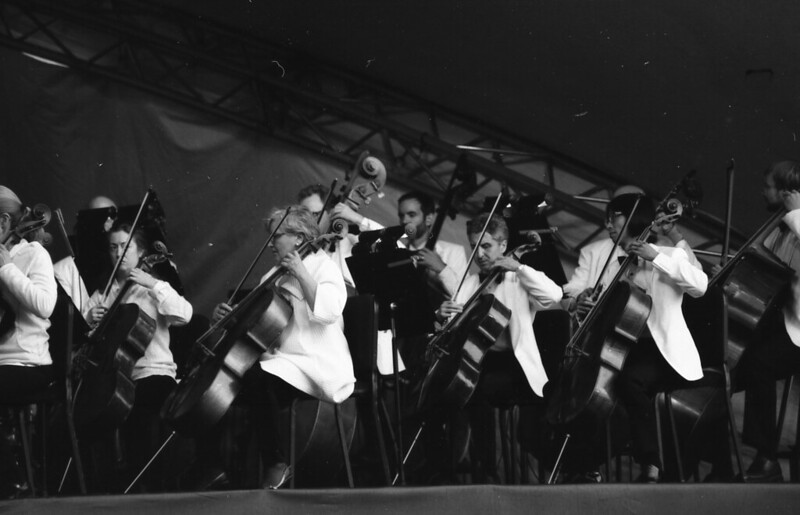 END_OF_DOCUMENT_TOKEN_TO_BE_REPLACED

Kodak’s T-Max 100 is probably one of the most overlooked films currently on the market and honestly, we’re not so sure why. Yes, it might be a bit pricier for... 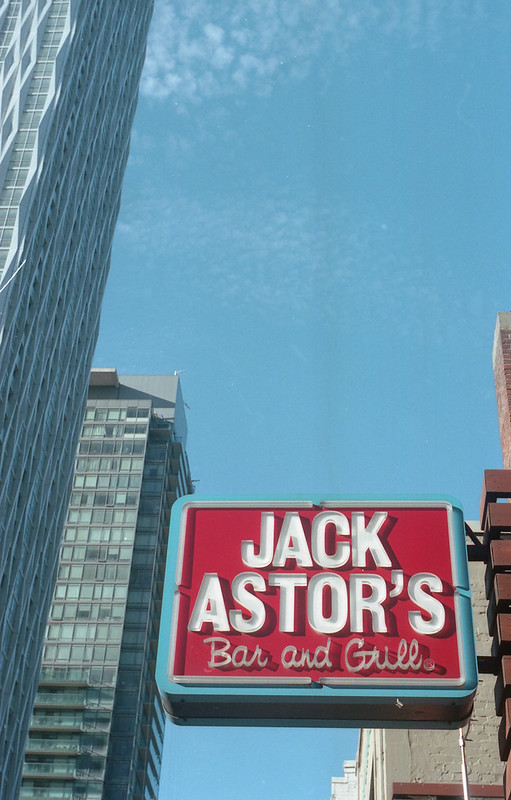 END_OF_DOCUMENT_TOKEN_TO_BE_REPLACED

It’s the one you’ve all been asking for, it’s the one everyone wants, it’s the film that has been carrying film photography for a few years now, it’s Kodak’s Portra...