“ILFORD FP4 Plus is an exceptionally fine grain, medium speed black and white film. It is ideal for high quality indoor and outdoor photography, particularly when giant enlargements are to be made. In addition to general photography, FP4 Plus is also suited to copying and internegative work, and has many applications in scientific, technical and industrial photography. ” 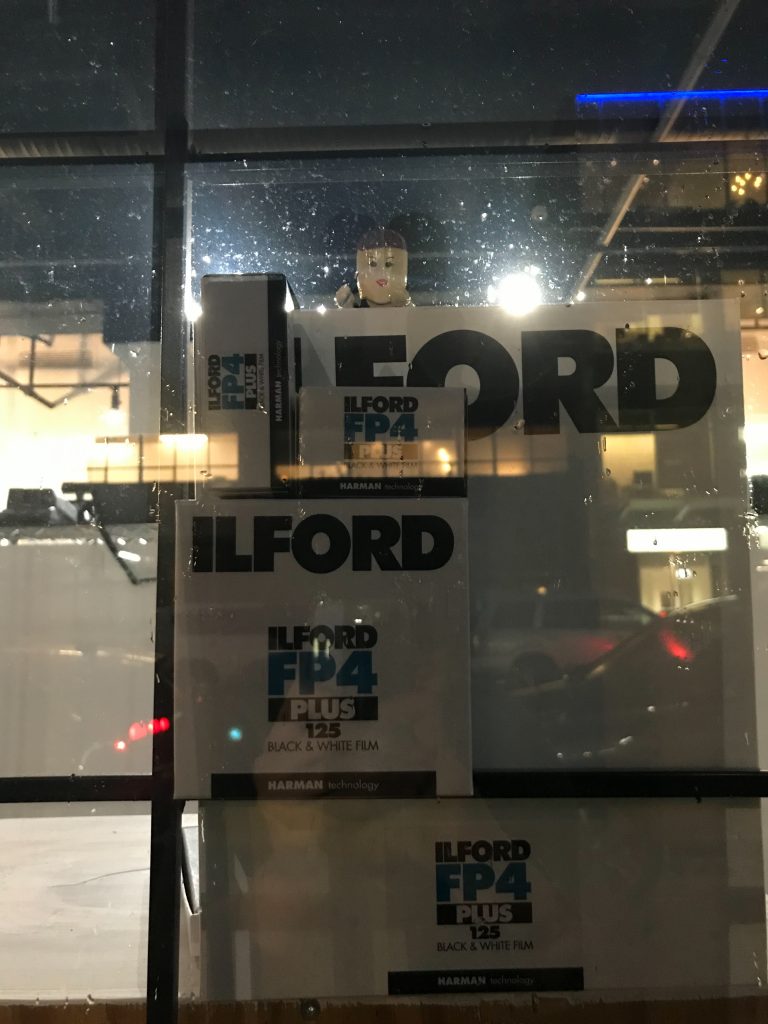 That is how Ilford’s literature on FP4 Plus begins. Besides Ilford’s HP5 Plus, FP4 Plus is one of the best general purpose B&W films. Like HP5 Plus, it has the classic, cubic grain structure that sets it apart from more modern T-Grain films like Ilford’s own Delta series.

If you want the ultimate sharpness and that modern clinical look, FP4 is likely not for you. Try Delta 100 instead. But FP4 is great because it gives you that classic vintage look with a lot of detail and latitude thanks to its forgiving nature. While Ilford only suggests overexposing it by up to six stops and underexposing it by two stops, you can easily underexpose it by up to 5 stops with still maintain detail! Of course grain and contrast will be overbearing, but with the beautiful tonality it has it’s perfect for those art projects. So while it might just be another basic B&W film on paper, you can easily turn it into something special. Of course, development methods are crucial in determining what you get out of this film, so if you want something a bit grainy, go a bit higher with temperature and agitation. But its so welcoming to experimentation that results can vary greatly.

FP4 is an old emulsion that has gone through a lot of updates throughout its history, originating in sheet form as Fine Grained Panchromatic (FP) in the 1930s. It was around even before Tri-X was around. FP4 finally came out in 1968 and FP4 Plus as it is today in 1990. Its tried and true, which is why so many people love it. Just like HP5, it’s available in all sorts of formats, small to large, single or 100ft rolls, available in most stores that sell film. It’s a film that just works. You may ask, why not just get HP5, then? It’s faster and just as versatile. But FP4 has more contrast right out of the box with lower sensitivity while the opposite is true for HP5. So for low contrast situations, FP4 is superb as it also maintains good shadow separation despite of its high contrast. HP5 will maintain detail throughout at the expense of sharpness.

Considering how cloudy and grey the city is these days, a contrasty film might just be what you need. It might be too slow for those low light shots, but it’s perfect for the 6-7 hours of light you might have in the day. Consider bulking up on it before the New Year, as this will be the lowest price you’ll find it for in Vancouver for a long time. Tomorrow and Saturday only, it will be 10% off in all formats, including 35mm, 120, 4×5 and even the 100ft roll. In the meantime, here’s some shots Nicole and I have taken on 130 and 35mm! 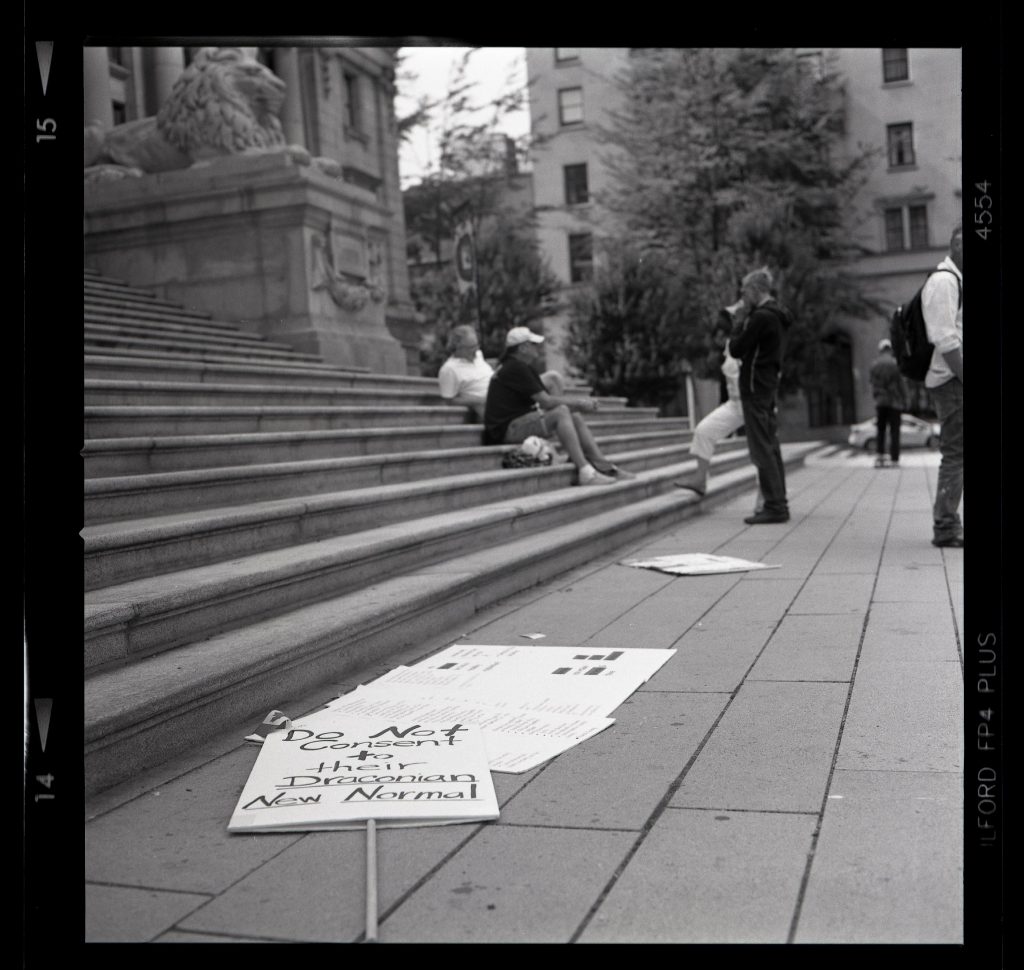 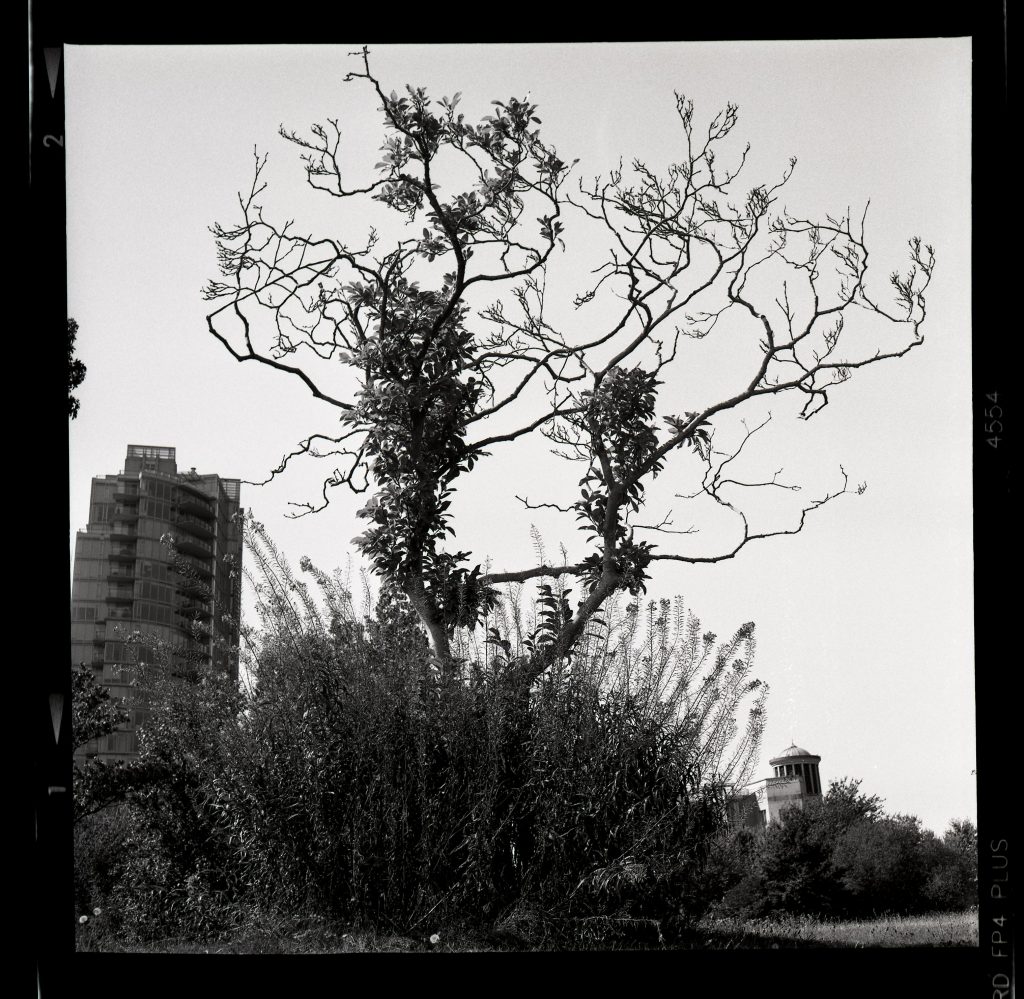 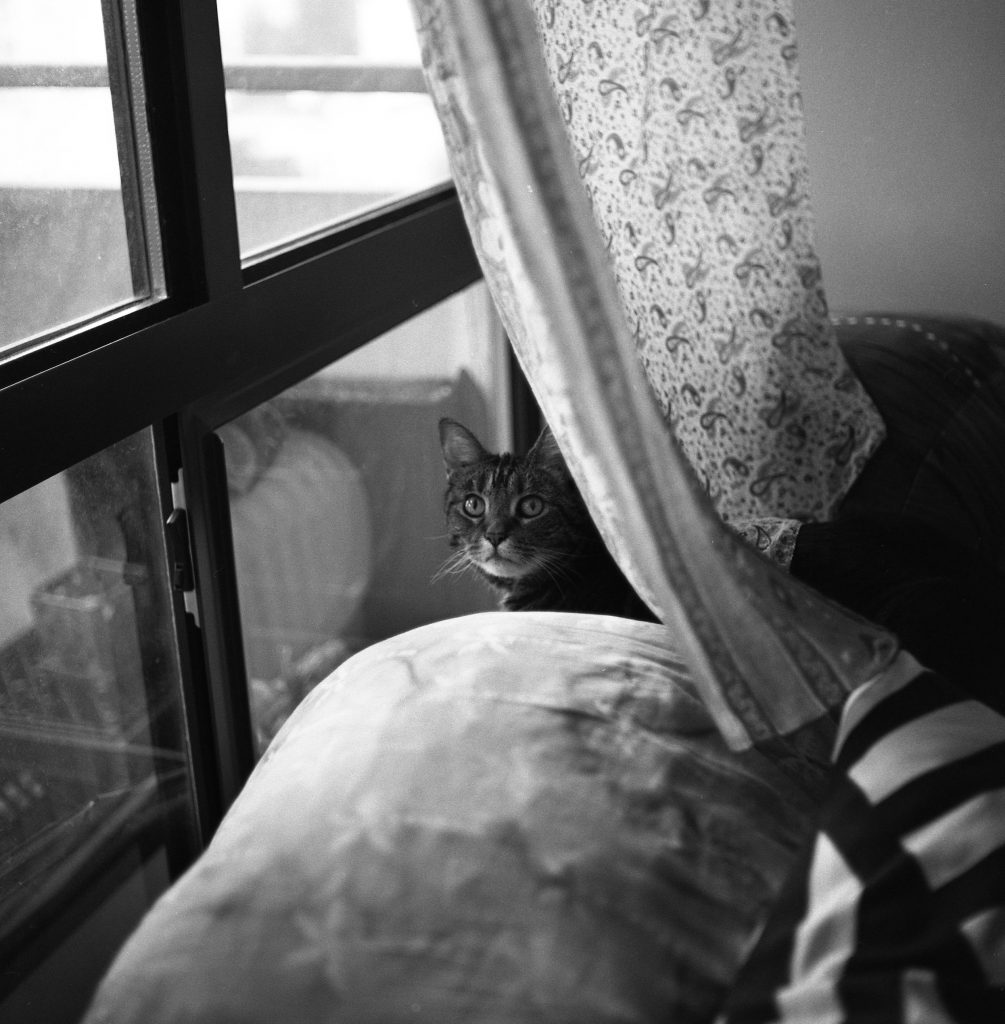 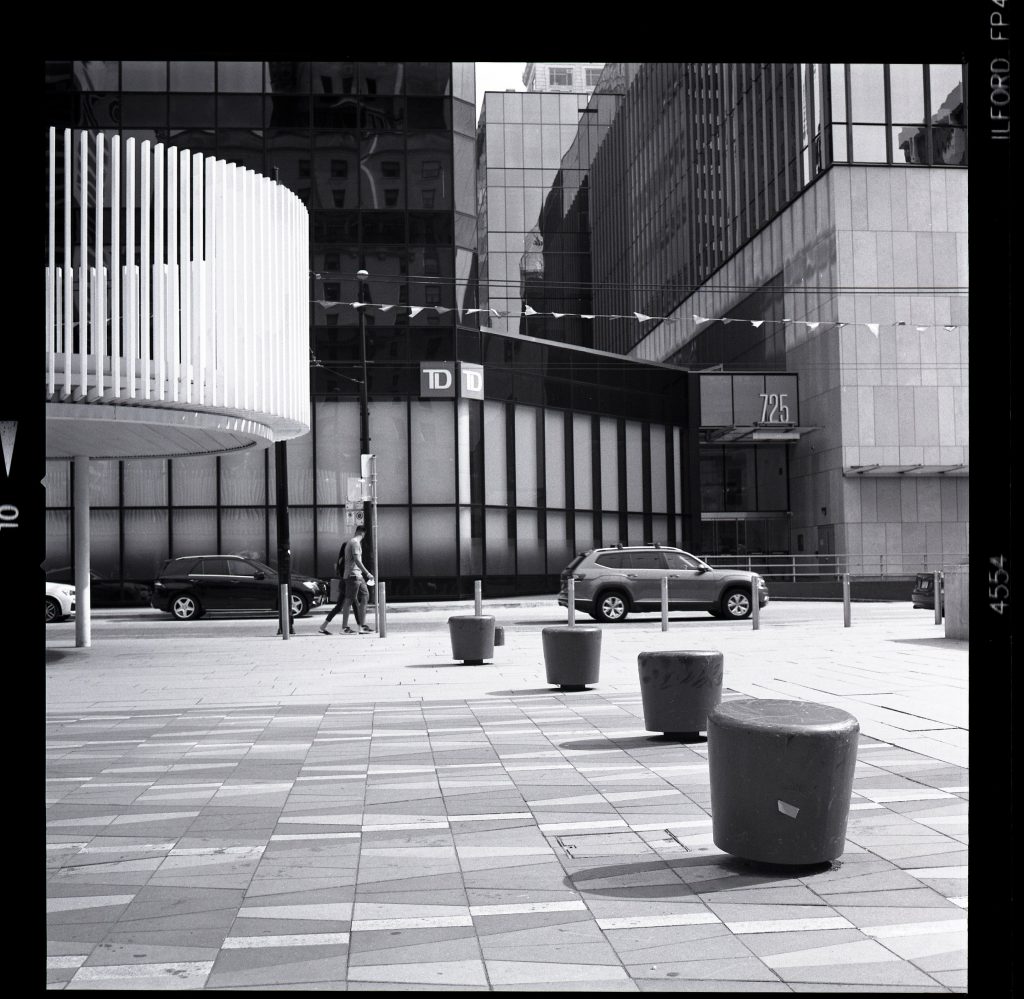 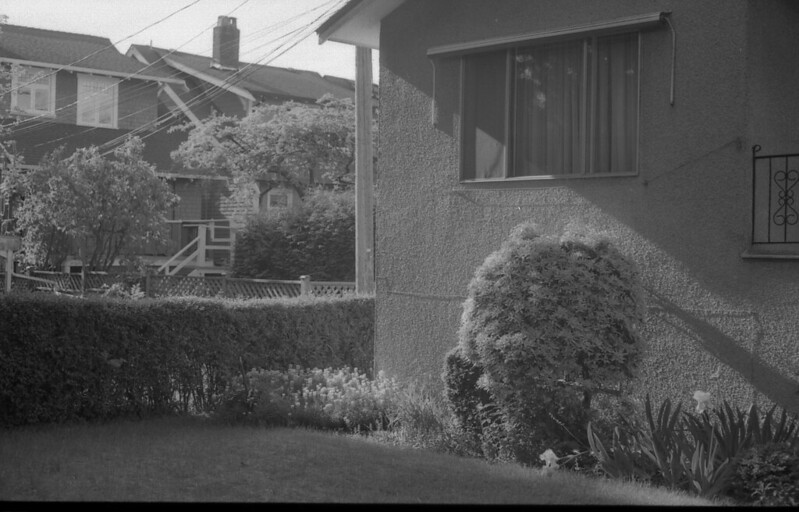 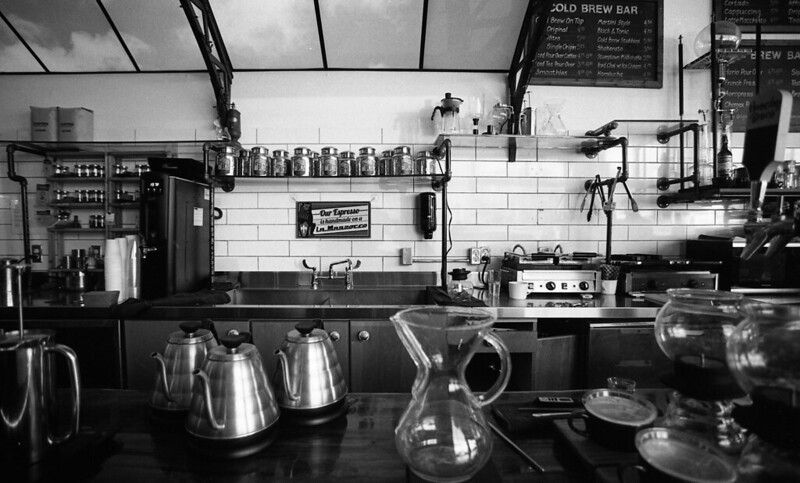 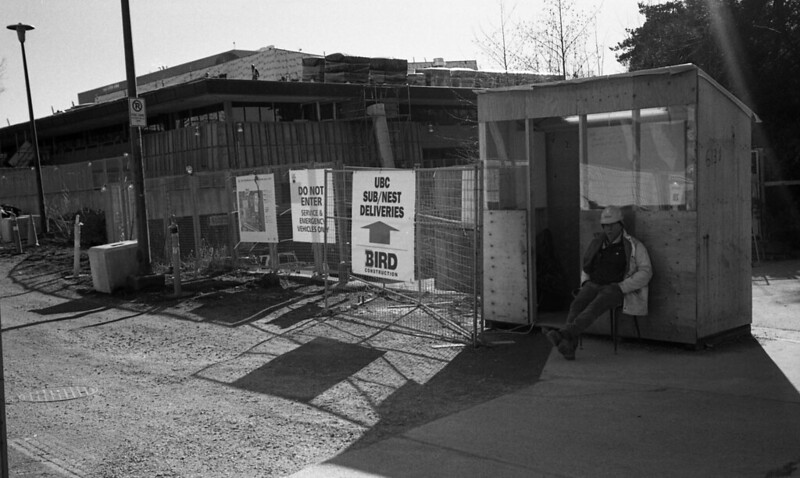 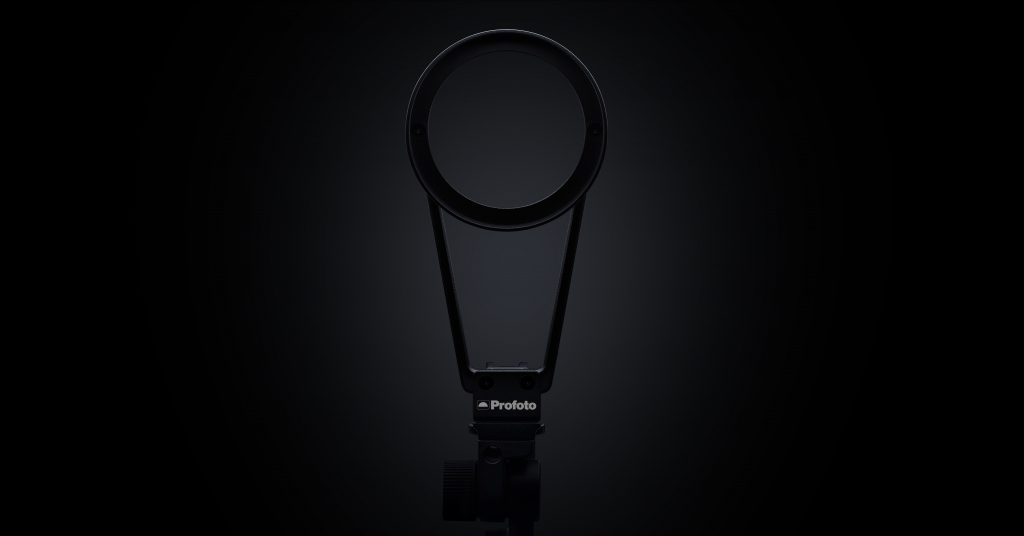 END_OF_DOCUMENT_TOKEN_TO_BE_REPLACED

A1, A1X and A10 owners rejoice! Profoto has announced the new product that opens up a new world of opportunities for your Off Camera flashes. Enter the OCF adapter for... 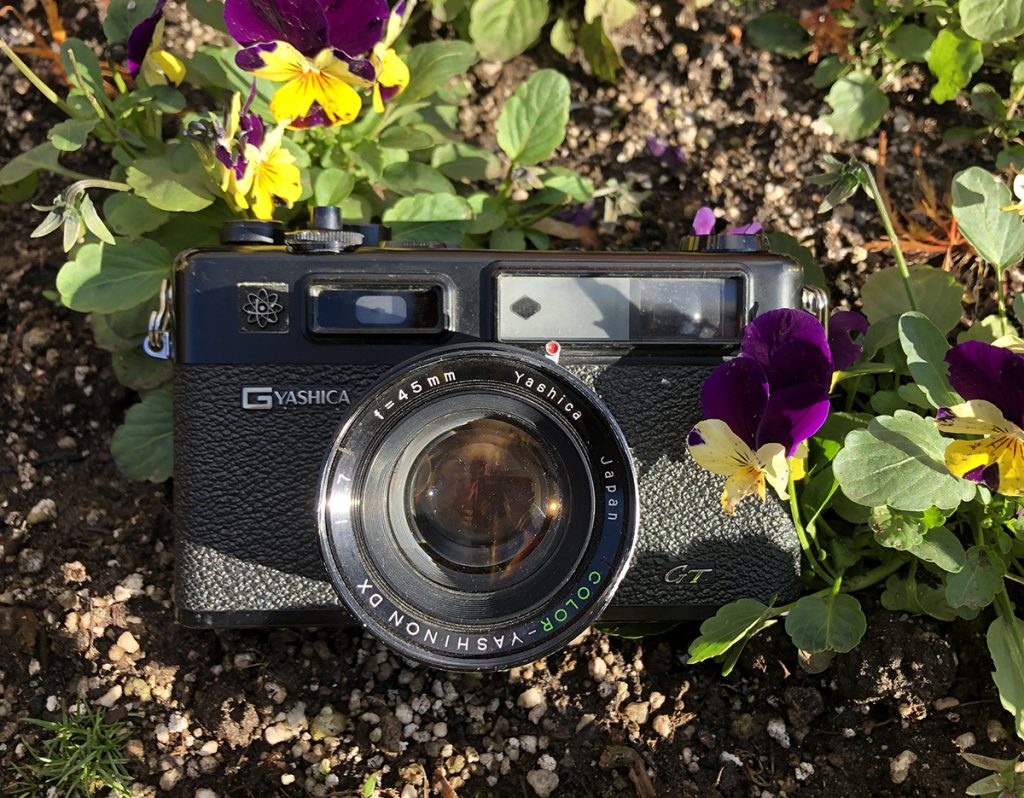 END_OF_DOCUMENT_TOKEN_TO_BE_REPLACED

For a while now I’ve been struggling with this camera, a friend gave it to me though so I can’t give up. Its specs lead me to believe using it...