It is with much sadness that we post the news of the passing of Evange (Angie) Apostolides, our great leader and the owner of Beau Photo.

In 1982, Angie and three partners started Beau Photo Supplies, which Angie became the sole owner of in 1999. With Angie’s vision and guidance, Beau Photo has become the unique shop you know today. Over the years, he has been a friend and mentor to many of us at Beau, and to other photographers in Vancouver. His humour, advice and support will be greatly missed. In Beau Photo, he has left a legacy that will carry on as strong as ever and we look forward to supporting all of you, our loyal customers and friends, as well as he did for the past 39 years.

He passed away peacefully at his home in Vancouver on July 14, 2021. Services will be held at St. George’s Greek Orthodox Cathedral at 4500 Arbutus St, Vancouver, BC. There will be a prayer service on July 28 at 7PM and the funeral service on July 29 at 10:30AM

In lieu of flowers, donations can be made to the Kidney Foundation of Canada in Angie’s name. https://kidney.ca

Thank you to all of our Facebook followers who wrote all of the kind words on our page. It means a lot to us to know he touched so many people. 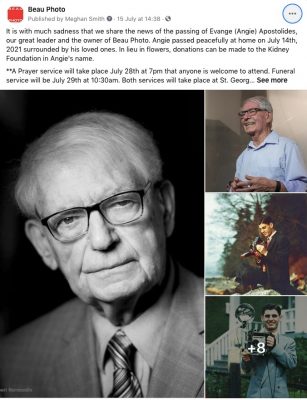 Angie has been in print as well! This is a short biography from “In Focus” magazine, the Professional Photographers of BC publication.

Here is a poster from the exhibition of Angie’s work that we had on display here in the shop in 2019. There are some stories about what inspired him, and his experiences photographing at the Hotel Vancouver. 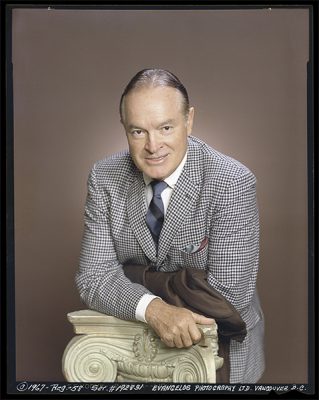 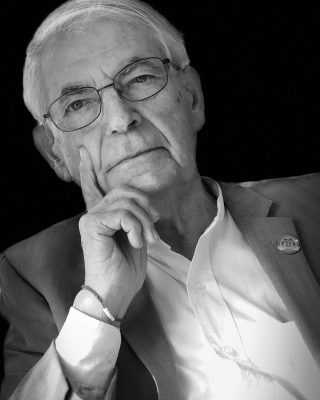 Click on the above image to open a gallery in a new window or tab, with just a few of Angie’s best known images of people he photographed in his studio at the Hotel Vancouver.

Click on the above image to open a gallery in a new window or tab, with photos of Angie over the years, always involved in photography in some form. The portrait series against the blue-grey background are from the opening that was held when we mounted an exhibition of his work in 2019. It was a great turnout and everyone wanted a photo with the celebrity Angie.

We would love to hear your stories about Angie. We know they are out there, he’s done so many things for the photographic community in Vancouver and many of you got to know him. Please share your memories in the comments below.

END_OF_DOCUMENT_TOKEN_TO_BE_REPLACED

Photography is old. It’s not as old as drawing or painting, but it’s still old. The oldest surviving photograph, a heliographic photograph titled View From the Window at Le Gras is from 1827. That is almost two 90 year old people living back to back! With that, in the 19th century there was landslide of... 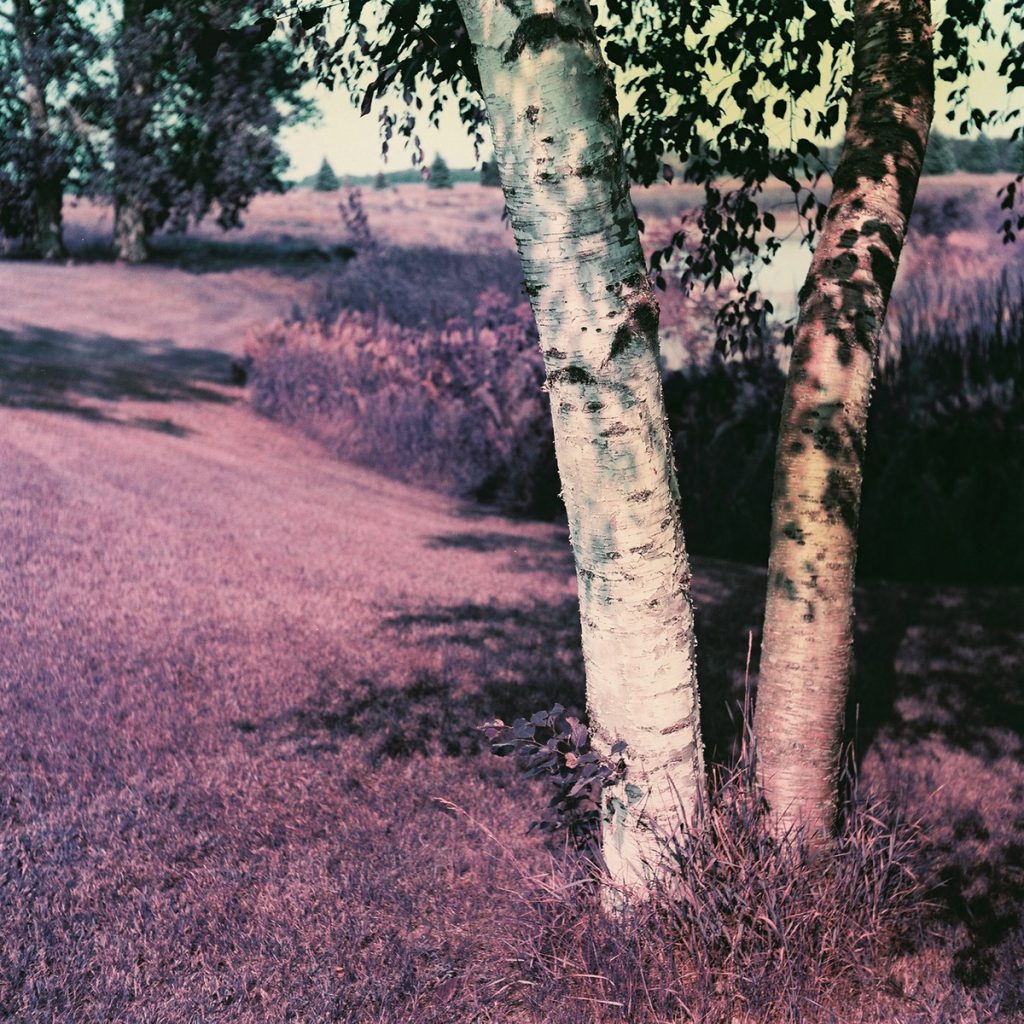 END_OF_DOCUMENT_TOKEN_TO_BE_REPLACED

If you interested in some alternative film options, we have the Lomochrome Purple in store currently in 35mm and 120 format. This is a fun film created by Lomography that is quite unique from any other film available today. It is meant to sort of emulate colour infrared film, though it is not really infrared...