I have an ongoing beef with 4×5 cameras and how much they weigh. I mean I suppose I could cough up enough cash to buy a Carbon Fiber 4×5 camera, but would I even use it enough to ever warrant spending thousands…? That aside my eyes are always peeled for light-weight 4×5 solutions. Earlier this year one possible solution did arrive in the form of a Beau Photo regular bringing in his Conley 4×5 (full on polished wood, red bellows and ever so clean) to consign. Its light weight and beautiful, too beautiful really for me to truck around with, so I did what I do best and whined at him saying I wanted the not so stunning affordable version of this camera (last thing I wanna do is feel I need be ‘precious’ with it). Being the handy sort of human he is, he had a solution, another camera body I could buy off him, a Pocket Seneca No.29 (made by Seneca Camera MFG Co in Rochester NY),  and if I had a 4×5 lens lying about he’d put the two together for me. I didn’t have a 4×5 lens but I did have a few lenses that might work – they were off old folding roll film cameras whose bellows had long disintegrated. I was hoarding the poor things for mixed media art… The only downside of using a lens off one of those cameras would be that the lens not having the coverage to expose the full 4×5 image area, causing vignetting around the edge of the picture, which isn’t really a bother since it might actually look cool. 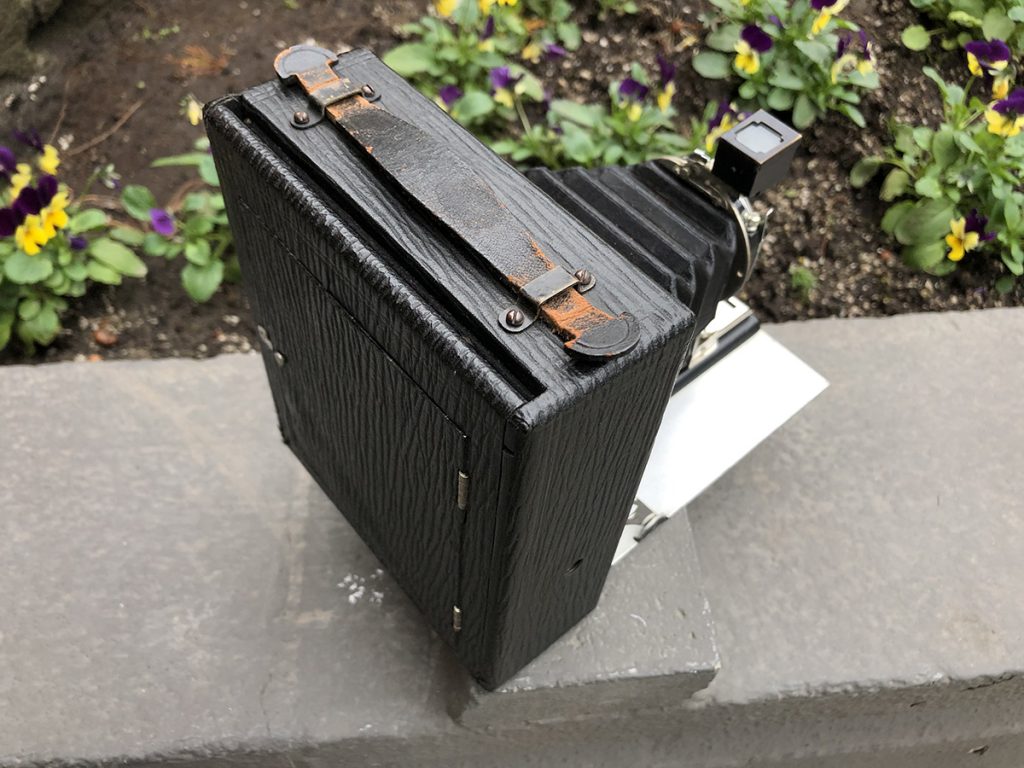 Of all my choices I ended up using the Kodak Bimat lens off a Kodak Junior camera, which I think is the lowest quality version that they released. However, its art deco octagonal design still looks quite elegant. While all this was happening it was still winter and dark and dreary, and the same week I got this put together I also bought a Leica M3, then Covid19 struck! All of those things factored into why my Hybrid 4×5 wasn’t tested out sooner. It wasn’t until Hunter wanted to try 4×5 out again that I offered it to him. The camera lens does have real settings, apertures of 32,22,16 and 11 (nothing too fast) and shutter speeds of T, B, 1/25, and 1/50, 1/100. He reported the camera worked well, albeit difficult to focus. It is restricted to focusing solely via ground glass (it has no focus notches) and a loupe (of which he didn’t bring camping, explaining his first shot’s fuzzy focus subjects). The other thing that was user error was the light leak that appears down the center of the second exposure, which is in focus though it has quite a lot of lens flare and leaky light. 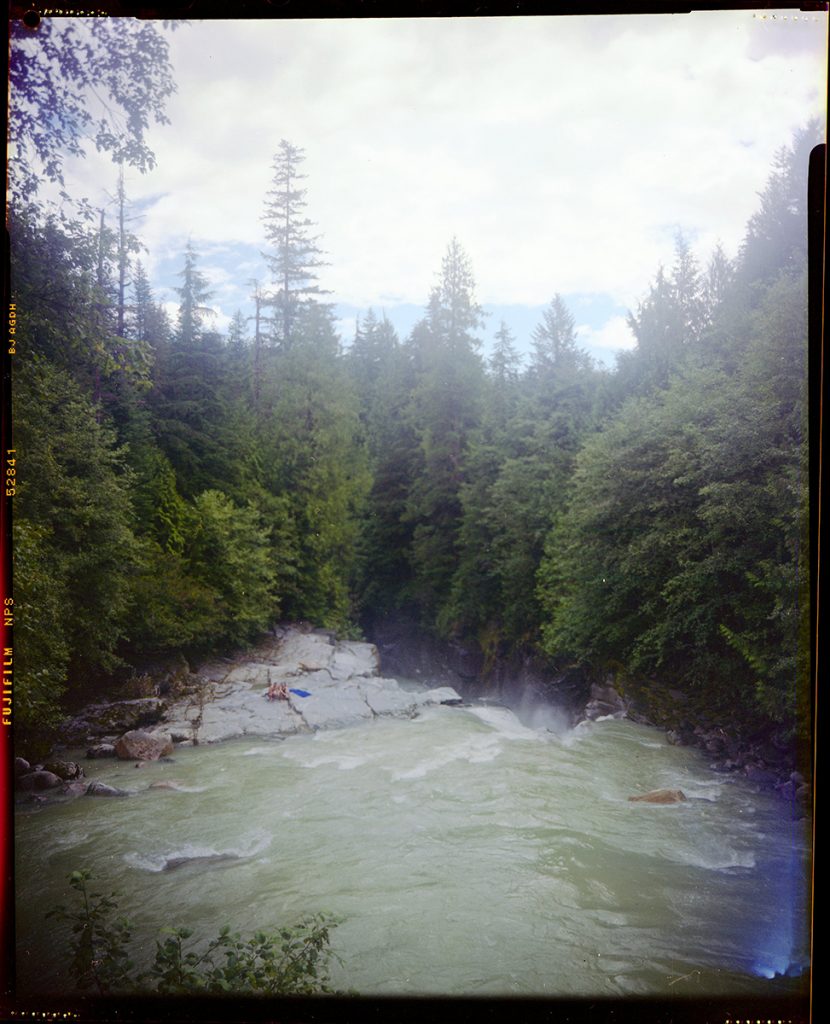 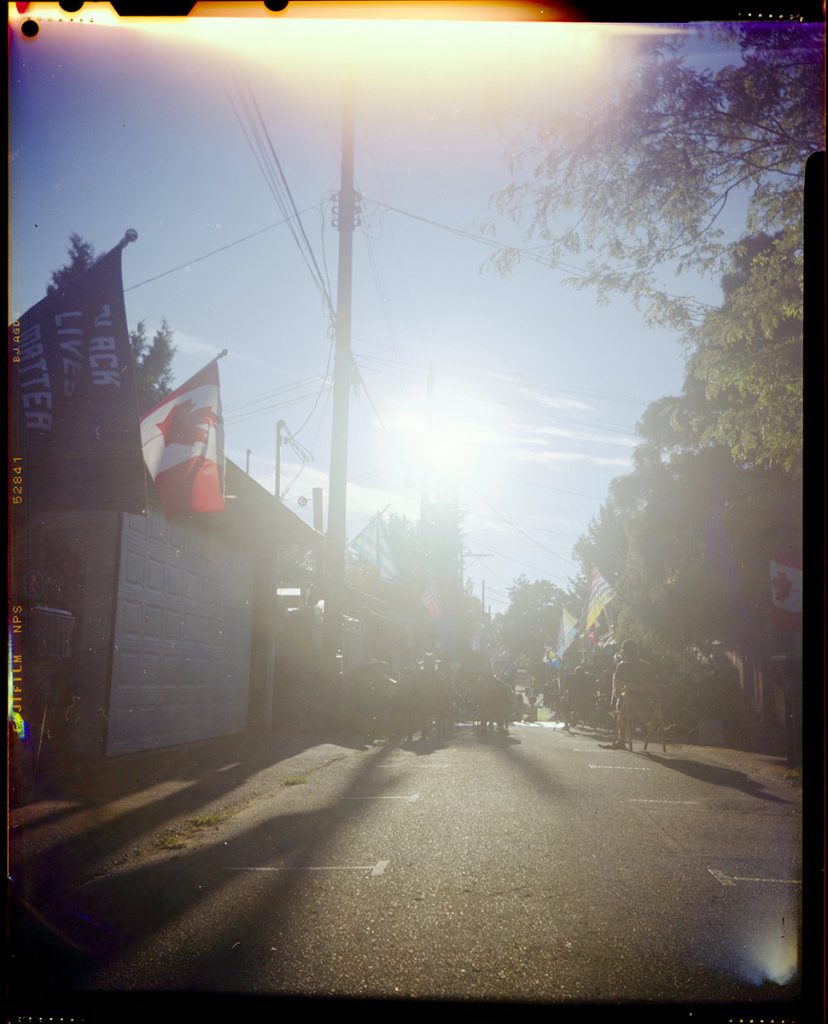 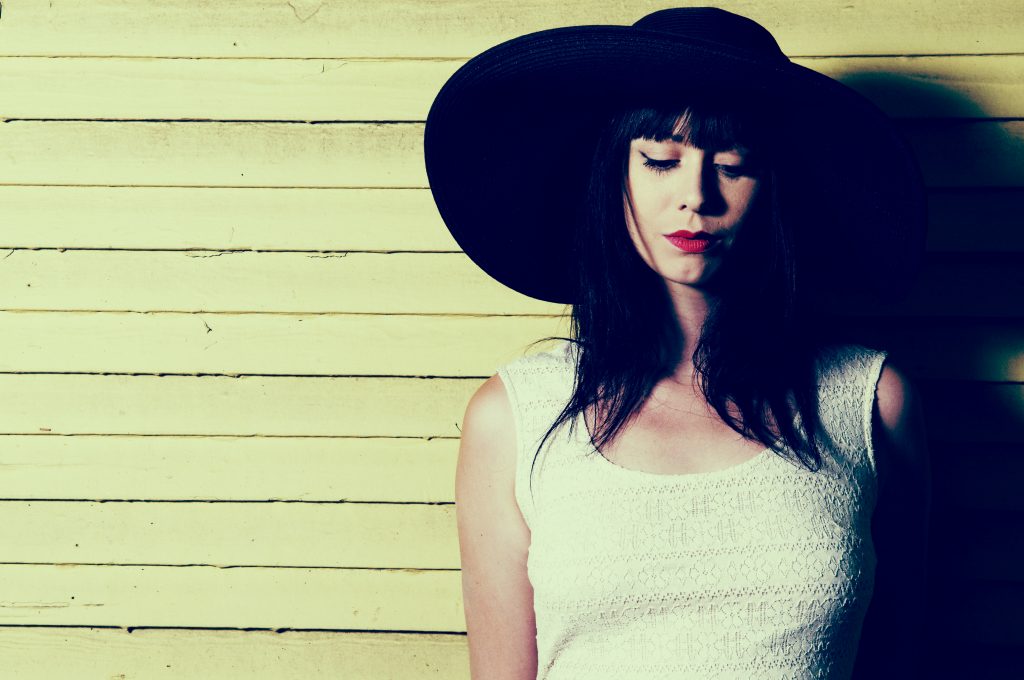 END_OF_DOCUMENT_TOKEN_TO_BE_REPLACED

Much like your yogurt or batteries or your dog, film stocks eventually expire. Over time, depending on how they were stored, they may produce interesting effects such as colour shifts,... 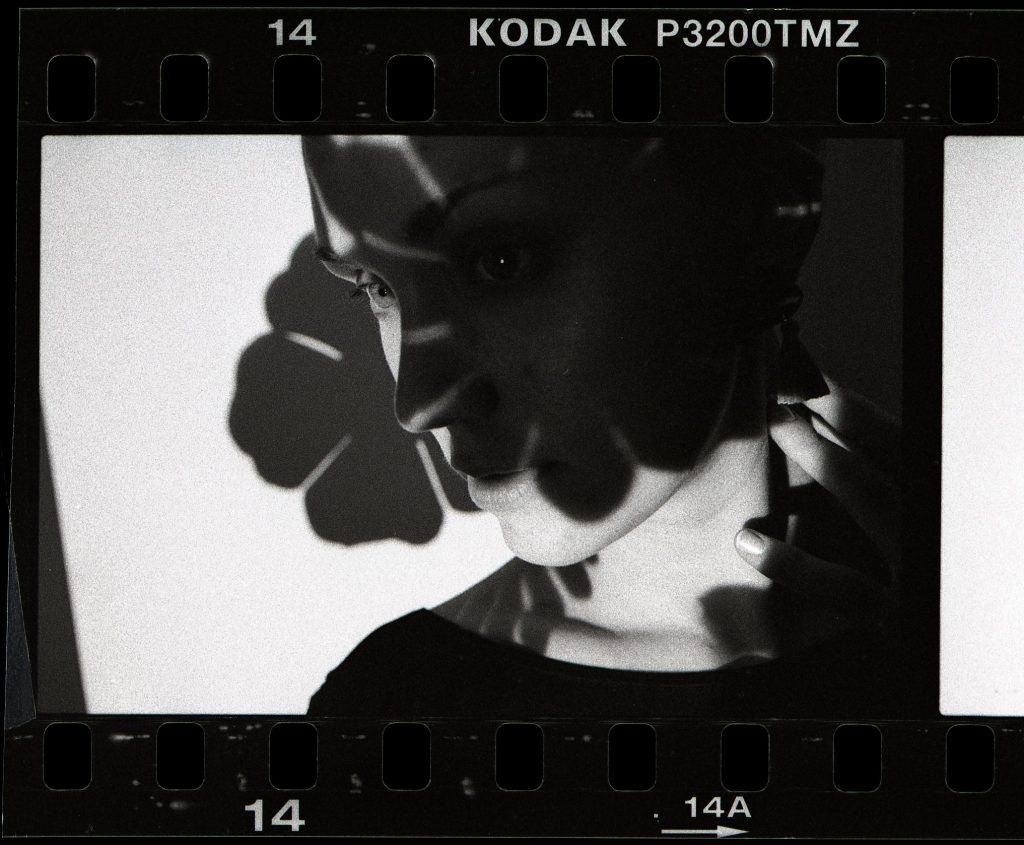 END_OF_DOCUMENT_TOKEN_TO_BE_REPLACED

Winter is coming. It’s getting dark sooner. Without the high ISO capabilities of digital sensors, what or how will we ever shoot in low light without having to spend a...