Here is most recent camera I had the pleasure of a quick date with….The Geva Box 120 format camera. 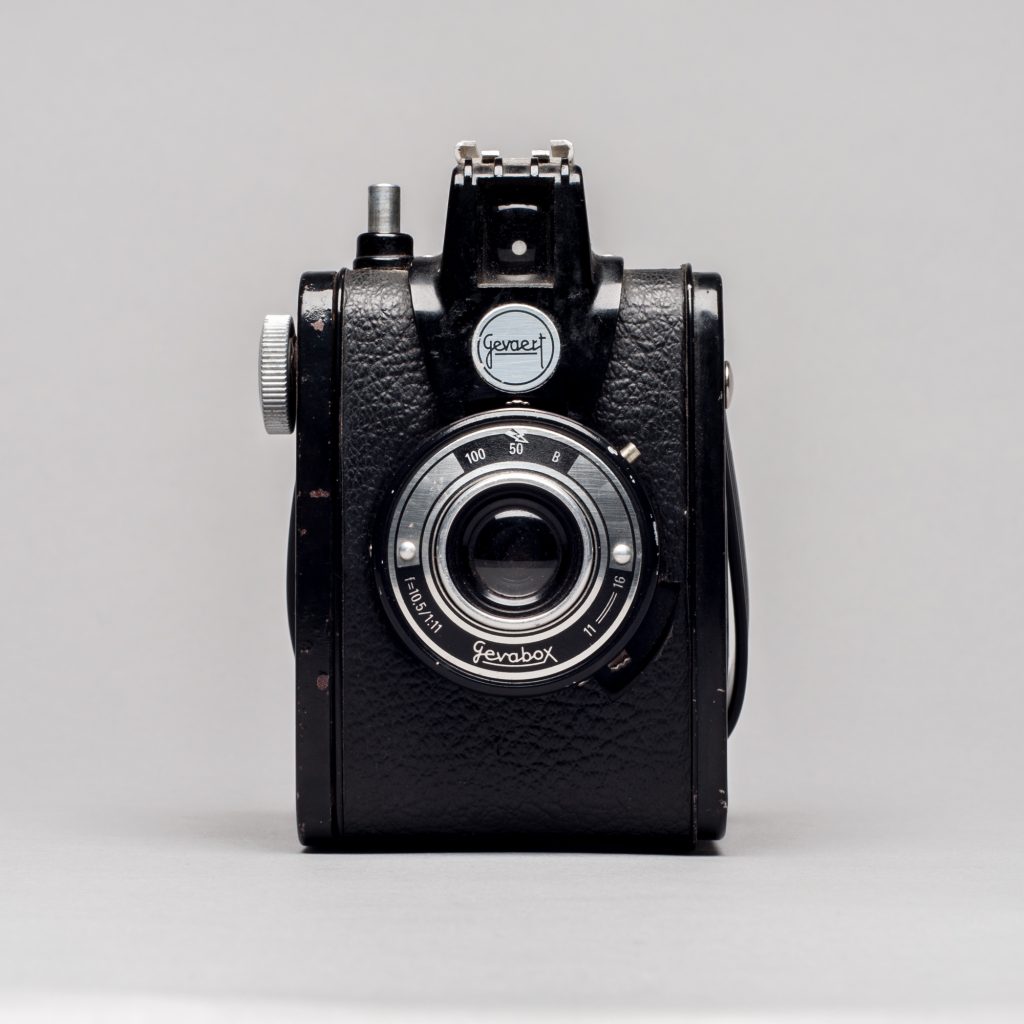 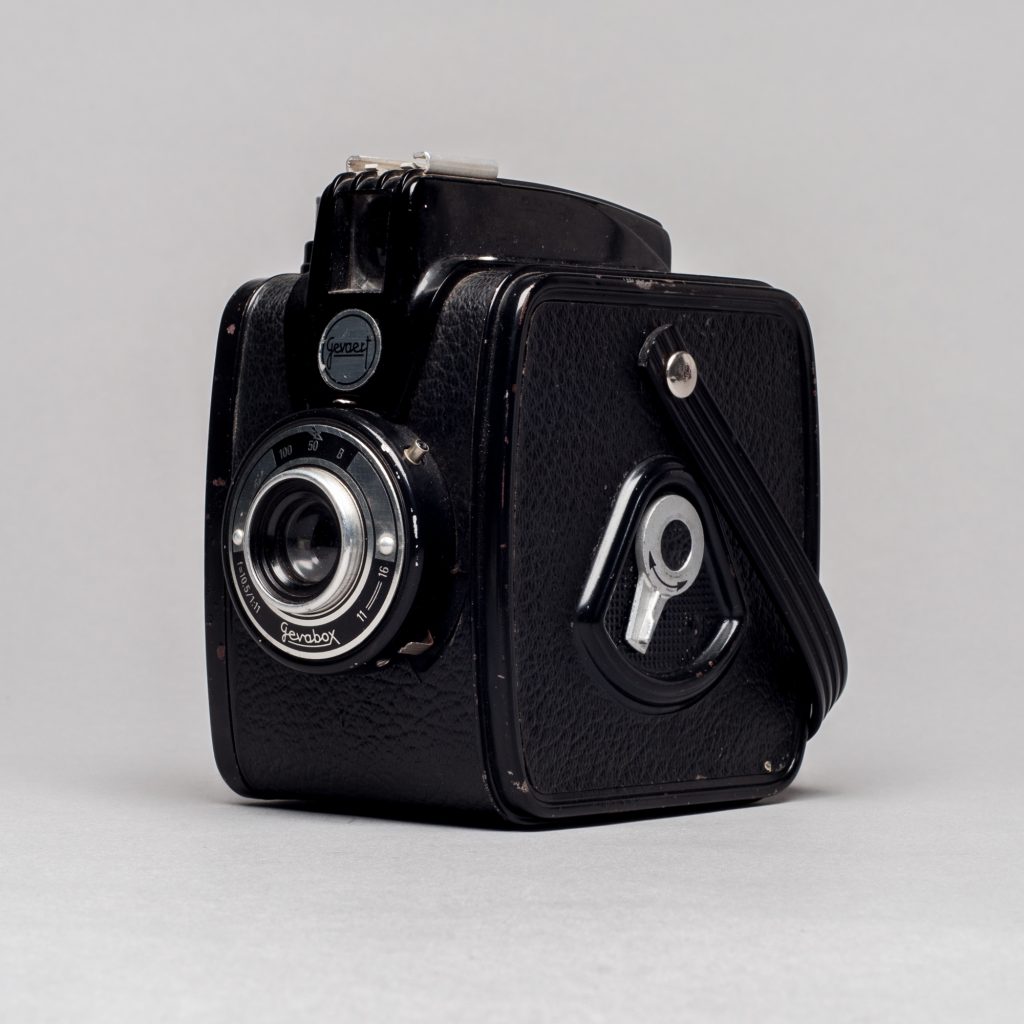 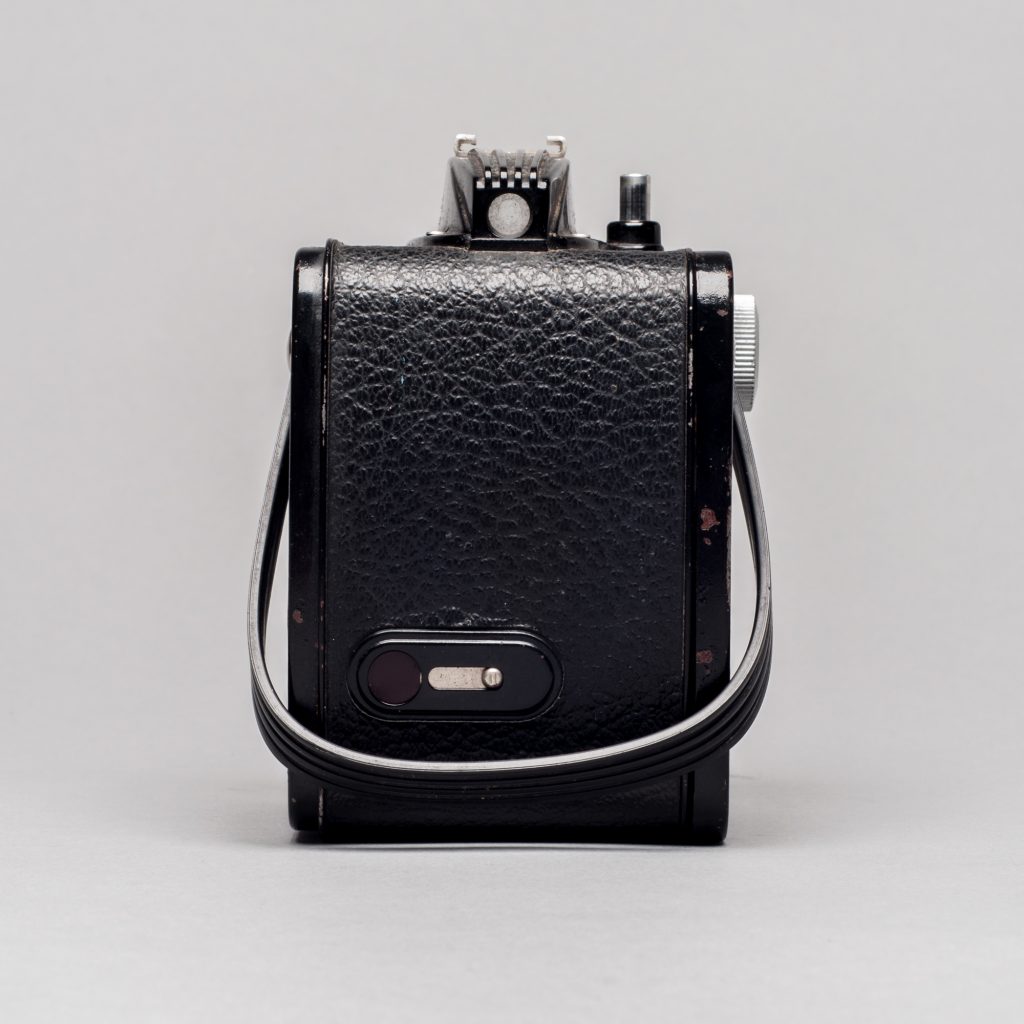 A few quick facts about the Geva Box, in the fifties there were four different models of the Geva Box made for Gevaert, this particular model was the last one made in 1955. It takes eight 6×9 photos per roll. Unlike most box cameras this one comes with two aperture options (f11 & f16) and three shutter speeds (1/100, 1/50, & B).

This was my favourite box camera up until it decided to betray me and break! Though a friend of mine played around with it and it seems to have righted itself, but I have yet to test it out since. Initially I liked it because it had two different aperture settings and despite the gloomy weather it took great photos. I think the Gevabox’s lens has the perfect amount of blur/sharpness in all the right spots. When I shot these pictures I had misgivings cause all I had was Kodak TMX 100, I thought for sure it’d be too slow. However I was pleasantly surprised and liked all the photos on the roll. 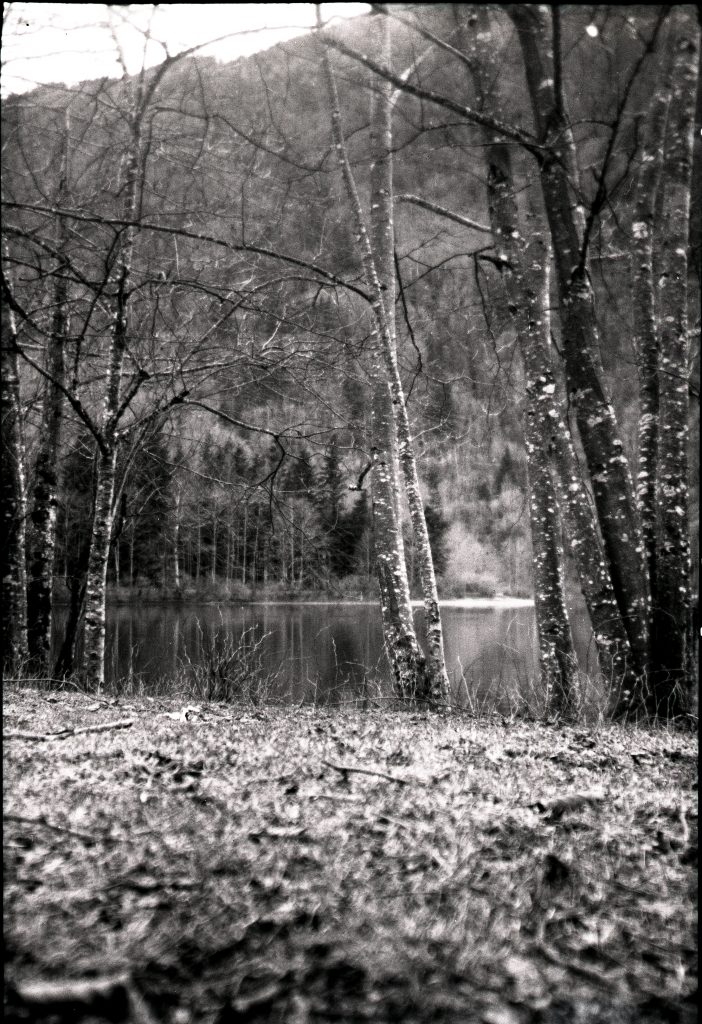 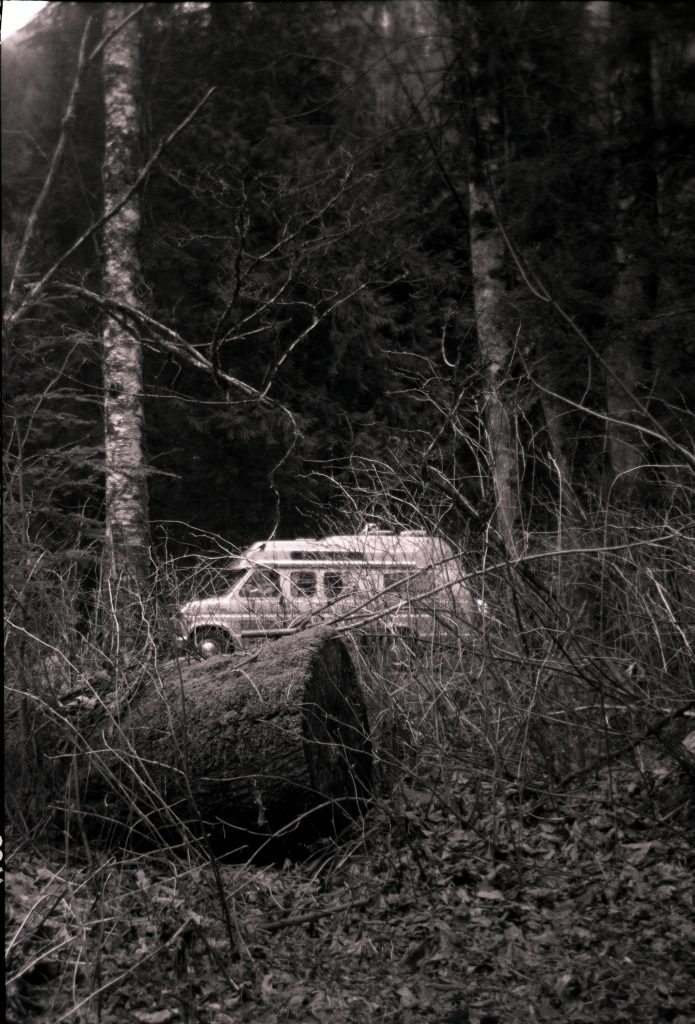 END_OF_DOCUMENT_TOKEN_TO_BE_REPLACED

When asked, Francis replied: 1. If you were to choose a favourite film camera from your collection which would it be? I can’t choose just one, but my current “...

END_OF_DOCUMENT_TOKEN_TO_BE_REPLACED

When asked, Jesse replied: 1. If you were to choose a favourite film camera from your collection which would it be? Bronica GS1 6×7 SLR medium format camera.   2....