Here is most recent camera I had the pleasure of a quick date with…the Braun Paxette.

A few quick facts about the Paxette series…these cameras were manufactured in Germany throughout the fifties as a pocket 35mm rangefinder. The model I used has a 45mm f2.8 lens and a fast shutter speed of 1/300.

From the first time I spied one of these little guys I was curious about them. I didn’t know they existed till a few years ago, however once one came in on consignment it seemed everyone had one to consign. I said this to one of my customers, Raz, who was having his father’s Paxette CLA’d by our repair man Frank. Raz  mentioned this Paxette was his fathers very first camera. After the Paxette his father continued to collect cameras throughout his life – cameras ranging from Polaroids to Leicas were found in his estate. Raz was kind enough to offer me the chance to shoot this Paxette. I took him up on it — after all who knows when I’d get another change to try a recently CLA’d Paxette, most of the ones we get in here on consignment are jammed up in one way or another. Borrowing this camera and learning the history of its previous owner added to the enjoyment I had using it. I have a preoccupation wondering what cameras may have ‘experienced’ before my interaction with them. If you too would like to read his story, here you are: Bill Dong

Here is a photo of Bill, taken with this camera as well! 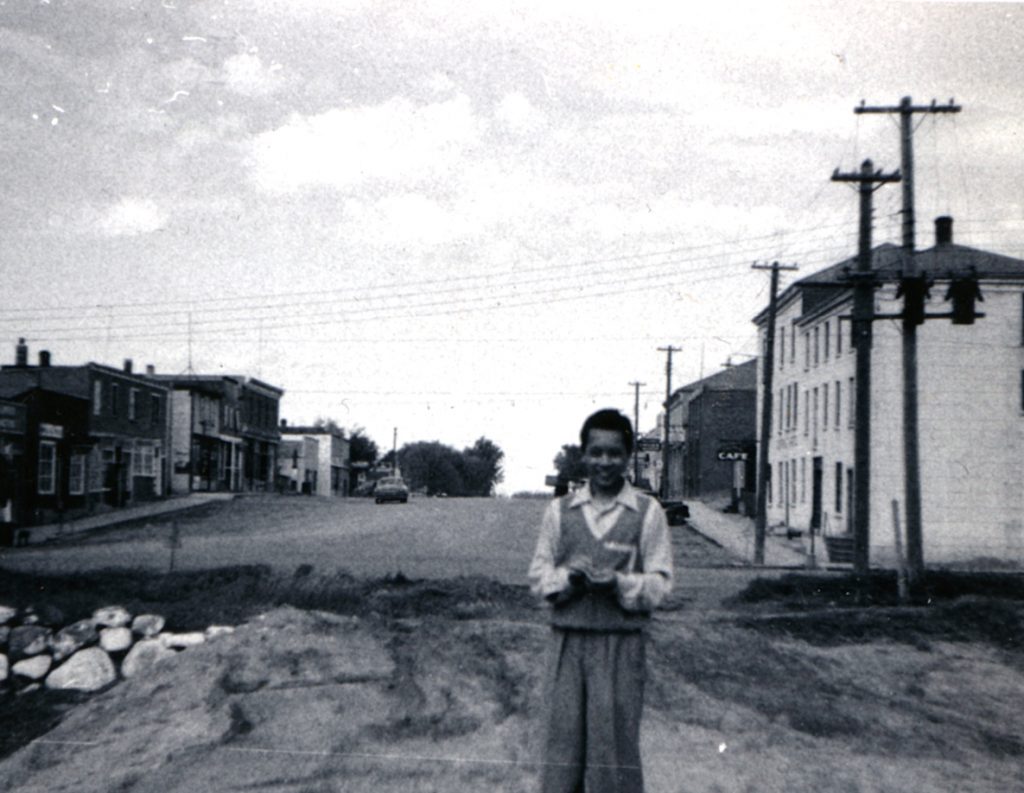 I enjoyed using the Paxette, I know I would have done a better job using it had it been my only camera at the time. As with all other distance scale focus cameras I use, I continually forgot to focus. My SLR habits are just too strong — looking through the viewfinder and seeing things in focus means they are in focus…. not true on other cameras! One thing I liked is its ability to know when to stop when I wound ahead one frame, coupled shutter & advance was handy for once. Something I found annoying however, was that like many other old cameras it has no camera strap lugs so one is forced to use it in its case or hold it to take it out and about.

Here are a few photos I took with the camera…. 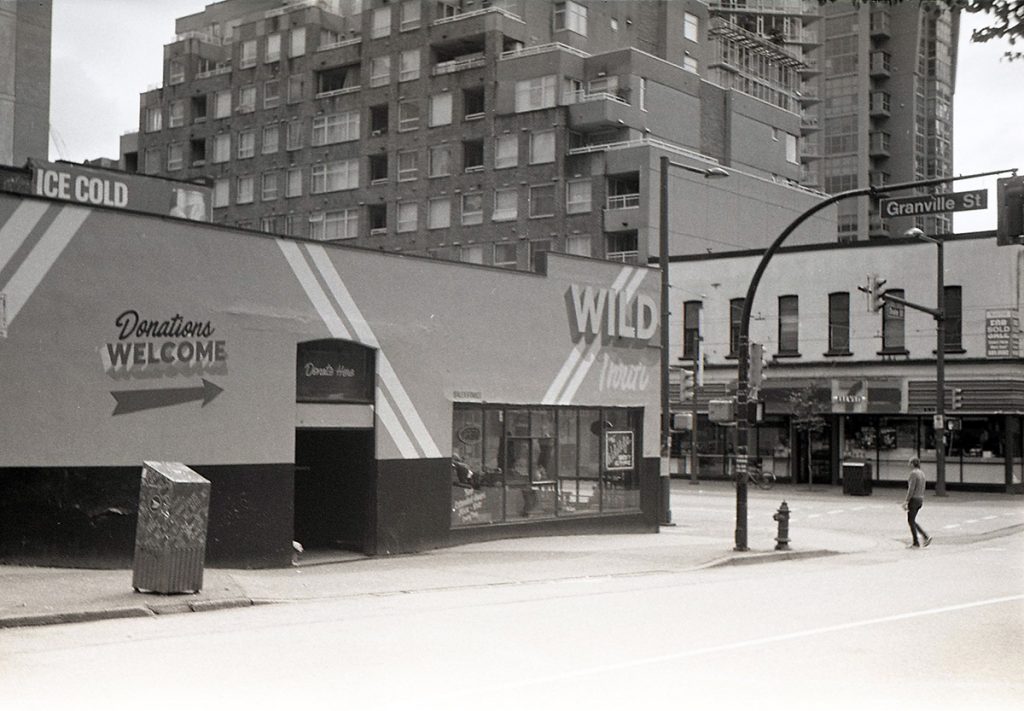 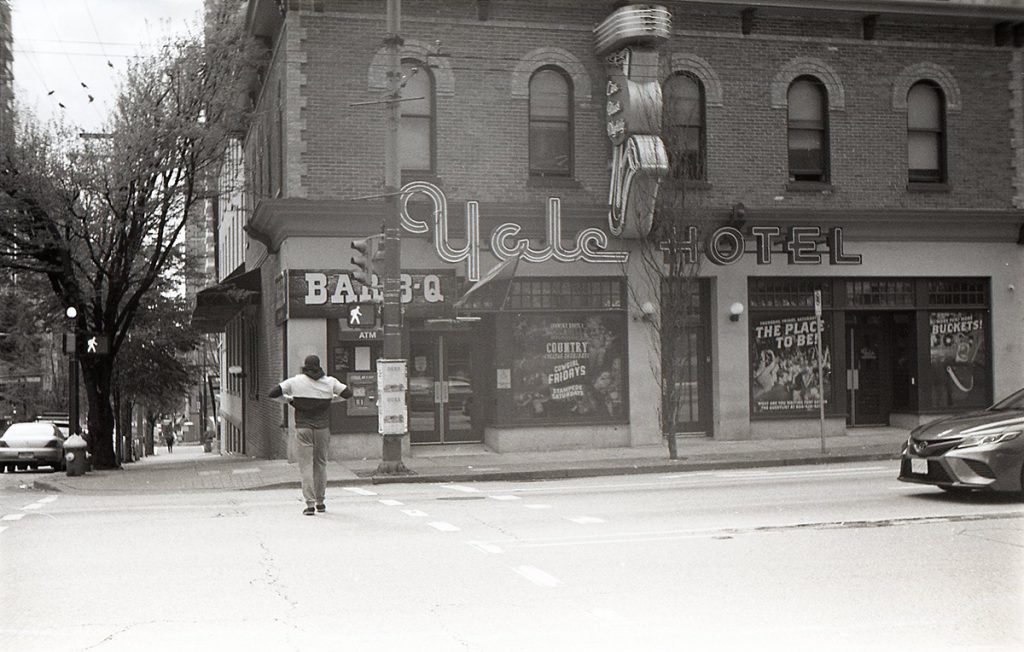 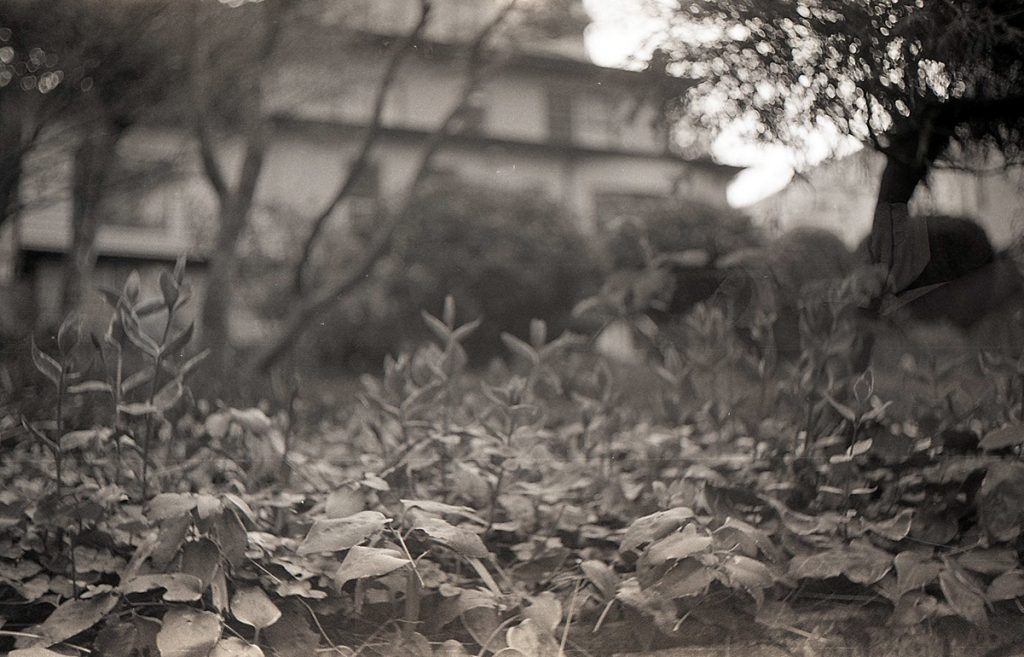 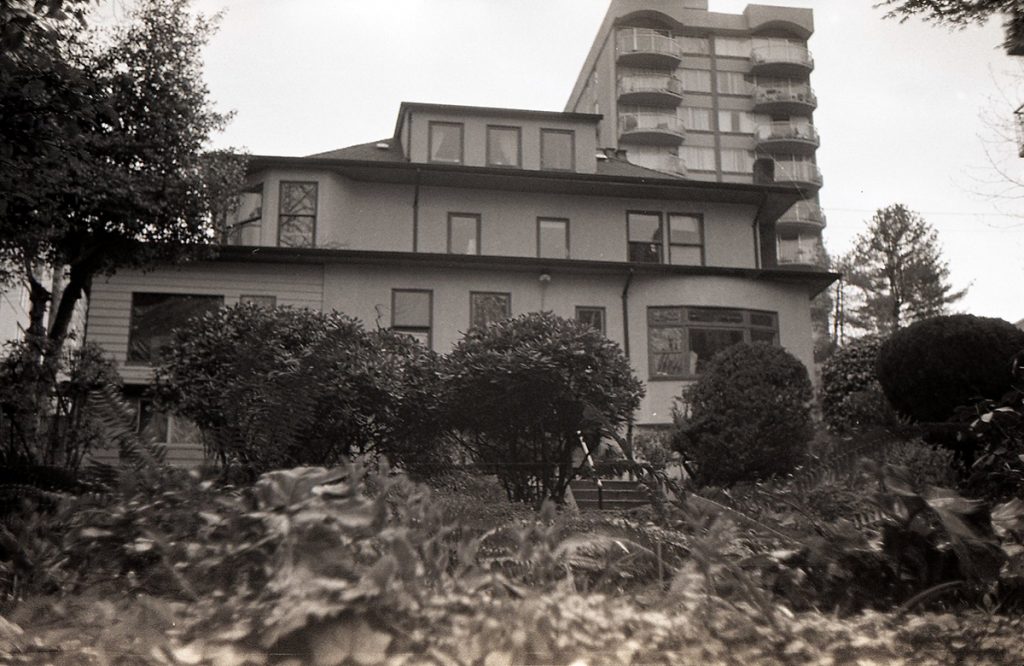 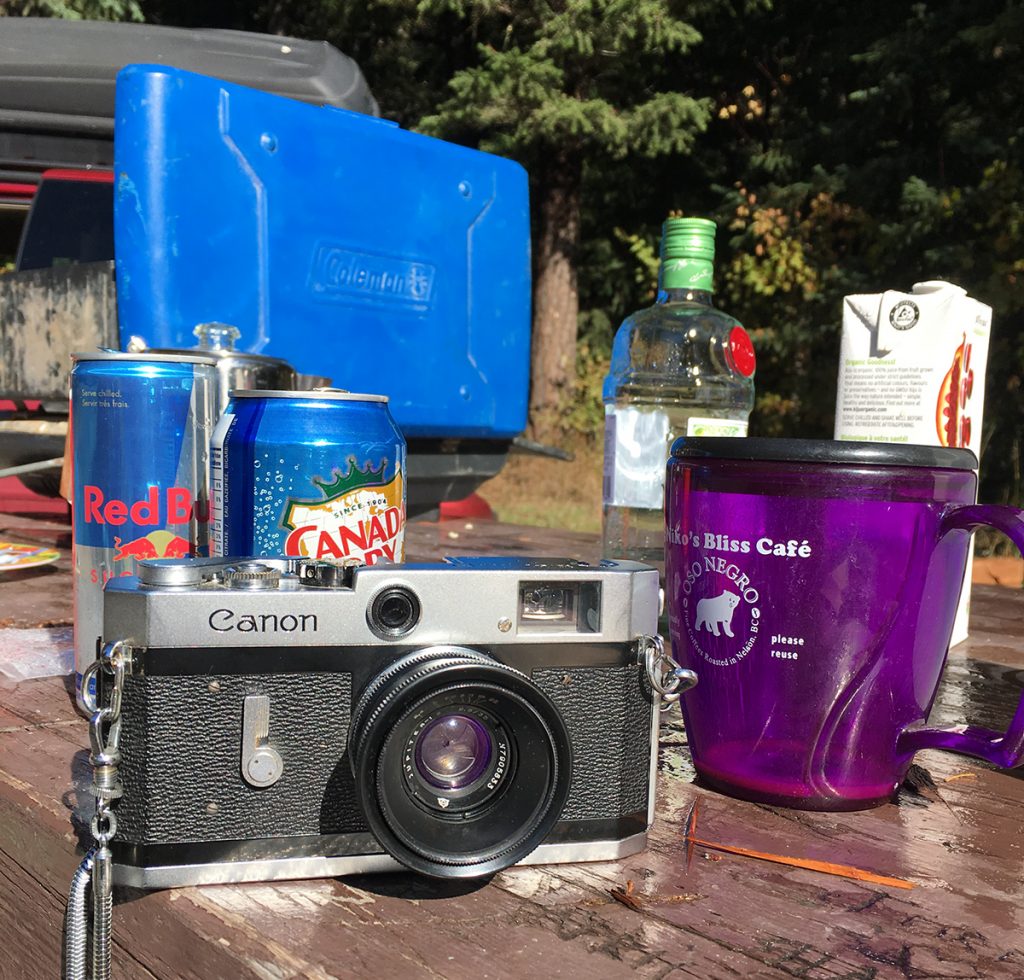