January 18 is a very special day, for many reasons. Jesus was proclaimed as Christ, Kevin Costner was born and the Sierra Leone Civil War was declared to be over. And in 1982, in a rainy city on Canada’s west coast called Vancouver, a small photo store called Beau Photo Supplies was founded.

Believe it or not, Beau Photo wasn’t always called that. It used to be a store called York Photo and when those guys went into receivership, our dear Angie decided to take it over with his buddies Bennett, Eddie and Ulbe. So the name B E A U didn’t come from a particular person, it was four! However, Angie ran the store himself, along with some part-timers and soon, another partner Gord joined him to sell soft goods like albums, Polaroid film, honey and motor oil (no, I’m not kidding.)

Over the years, Beau Photo has evolved into a powerhouse of 10 quirky staff members who can help you all with your photographic needs. We have an ever expanding rental department, we sell the latest in high end lighting and studio equipment, pro level digital cameras and lenses, we can help you with albums and presentation products, and yes, we still carry film with a huge film and darkroom department! We also have many used film cameras for sale to support those who prefer the analogue process. We’ve supported many photo organizations over the years and continue to do so, and we sincerely hope for your continued support in the coming decades as well!

Obviously a lot has happened in photography since Beau was founded. Cameras went digital, newspapers became largely obsolete and film sales died… but then somehow found a new audience. The old and obsolete becomes the new and desirable again. So with that in mind, let’s see what was going on in the photography world during Beau Photo’s first year! 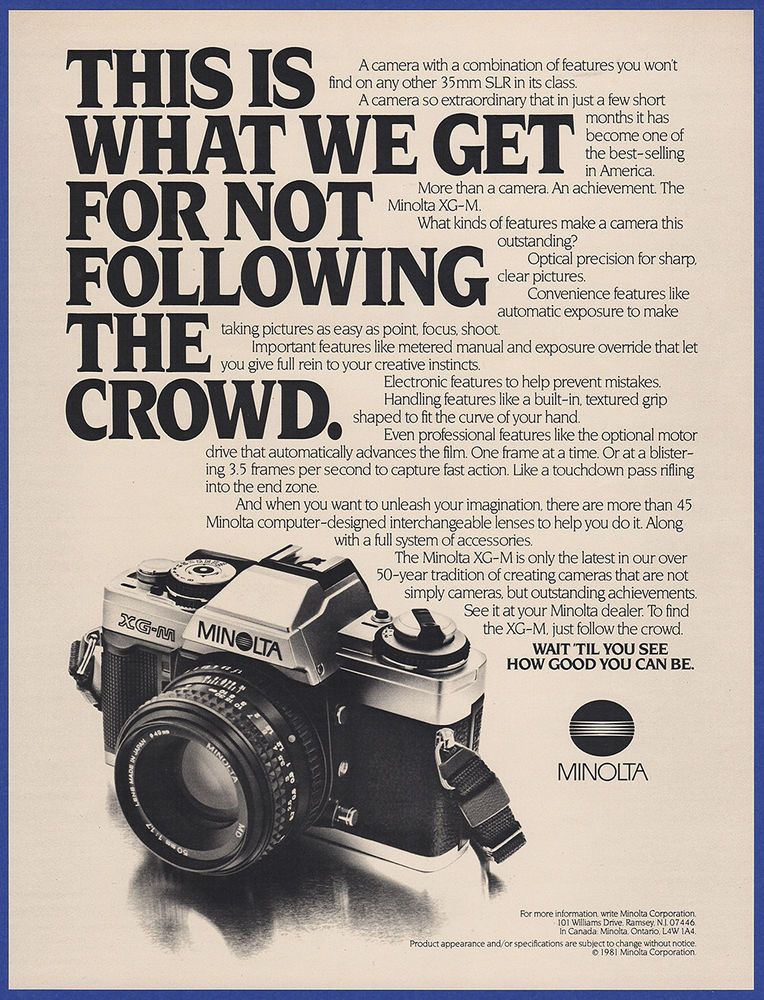 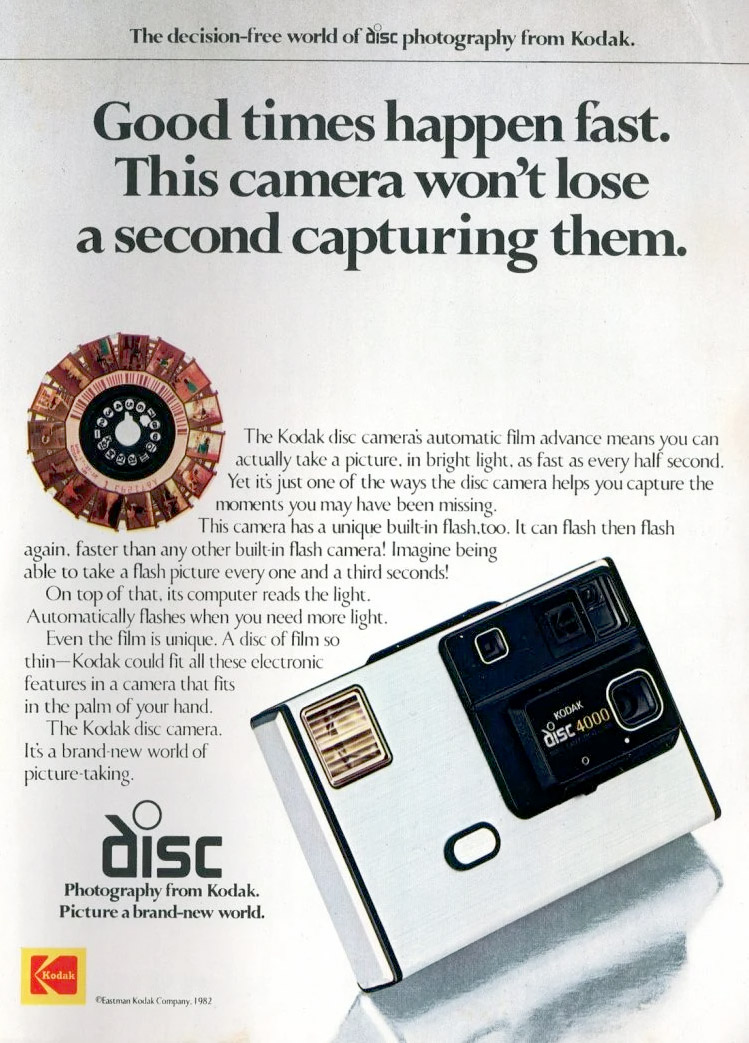 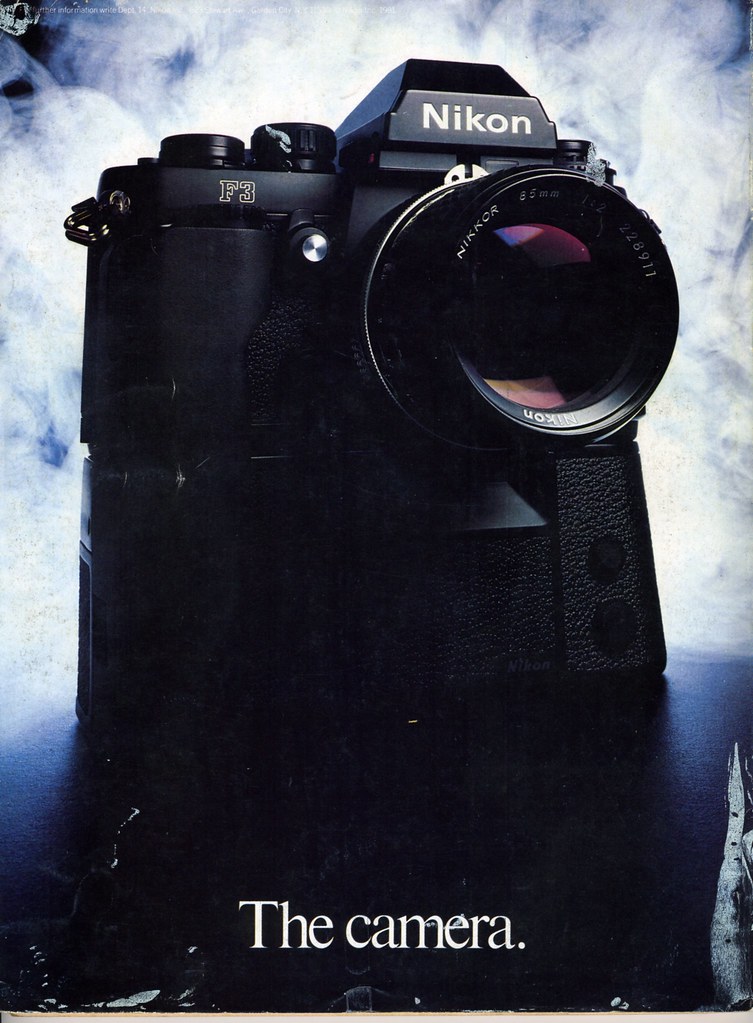 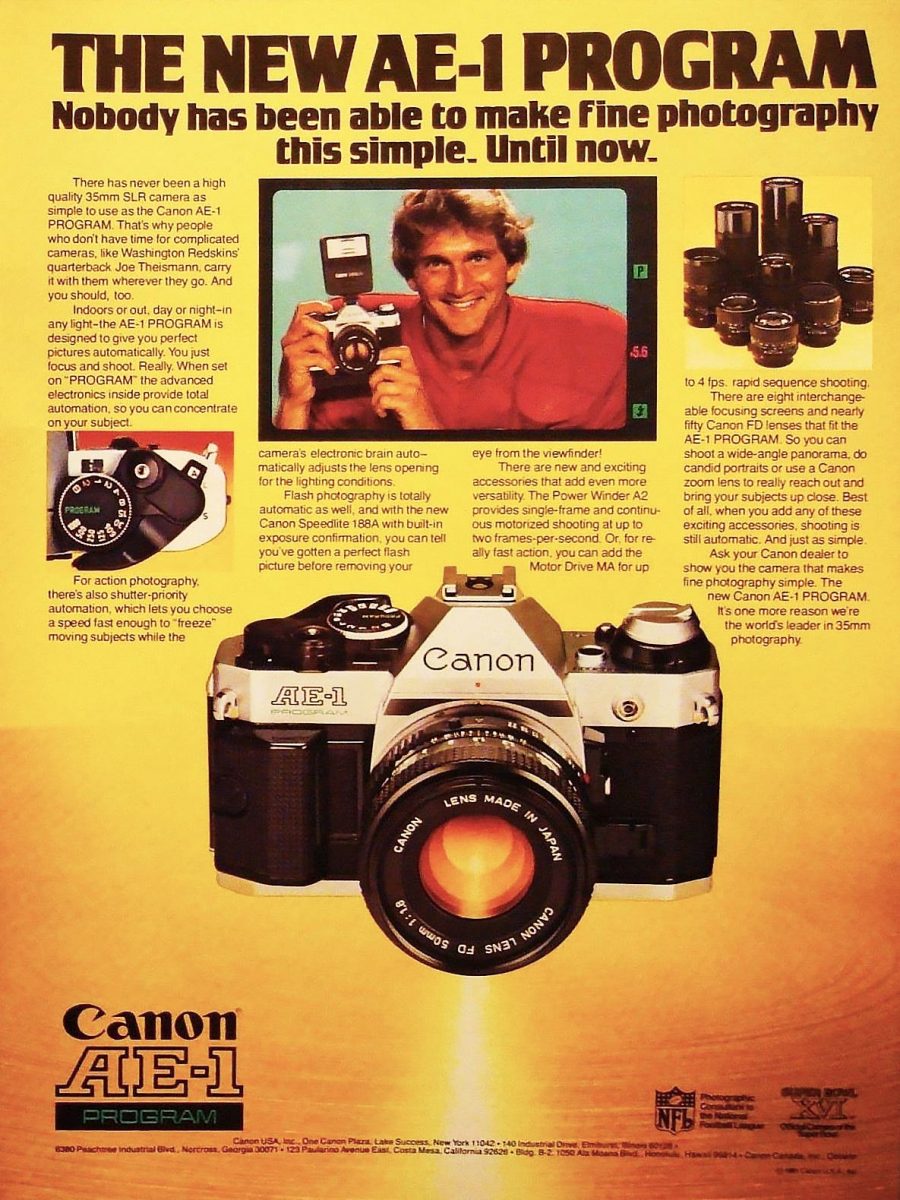 END_OF_DOCUMENT_TOKEN_TO_BE_REPLACED

With DxO’s recent update to their PhotoLab software, it now supports raw files from Fujifilm’s X-Trans sensor equipped cameras, so I finally took the opportunity to download a trial version,...

END_OF_DOCUMENT_TOKEN_TO_BE_REPLACED

Since my first SLR film camera, a Minolta X700 purchased on a trip to Germany in 1984, I fell in love with the ease of control offered by shooting in...