The Argus C33 is one of the first success stories when it comes to upgraded versions of an already very popular model of camera. The upgrade was a smart one, with better, more thought out controls and a new, ultramodern look to ensure people who were passionate Argus enthusiasts would want this improved version of their already beloved family camera the Argus C3.

This Year for Argus day I borrowed a friend’s Argus C33, instead of my own Argus C3. The photos below make it perfectly clear that both cameras, when compared to other cameras of their era, are very unique in function and design.

At first glance the Argus’ look similar, both being rangefinder cameras. However I love the C33’s styling more with its classic teal front face plate with brushed metal on the top. Its body is more stout than the C3, which I find more pleasing to the eye. There are nice mechanical improvements too. The method used to change lenses has been refined, so you are no longer left struggling with unscrewing the cog wheels. Instead the C33 has a handy flip lock to change lenses. They also did away with having to ‘unlock’ the film to advance to the next frame. After shooting a roll with the C33 I definitely enjoyed not having to ‘unlock’ the film. That aside I enjoyed using both cameras equally as the mechanical feel of both is quite satisfying. 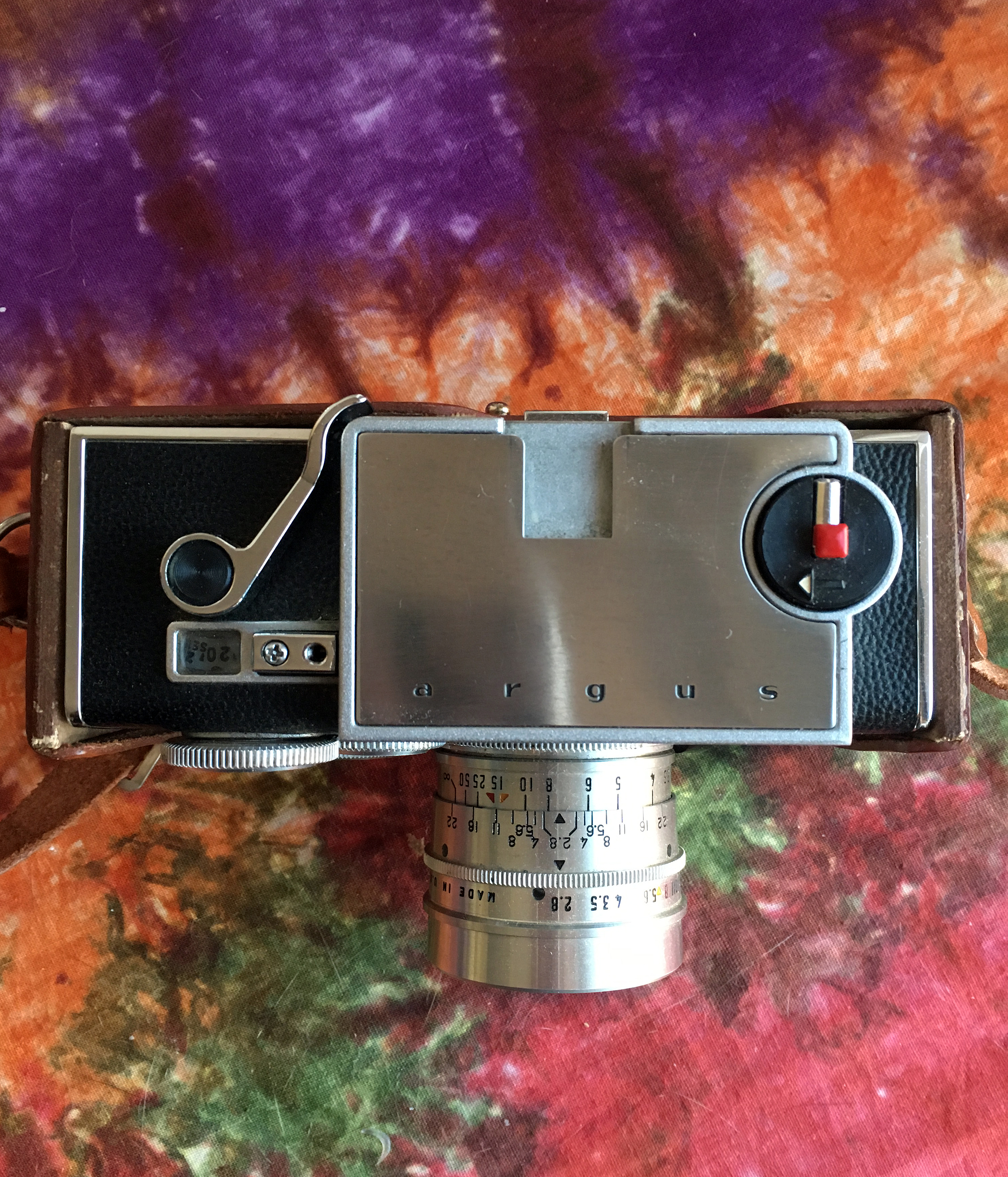 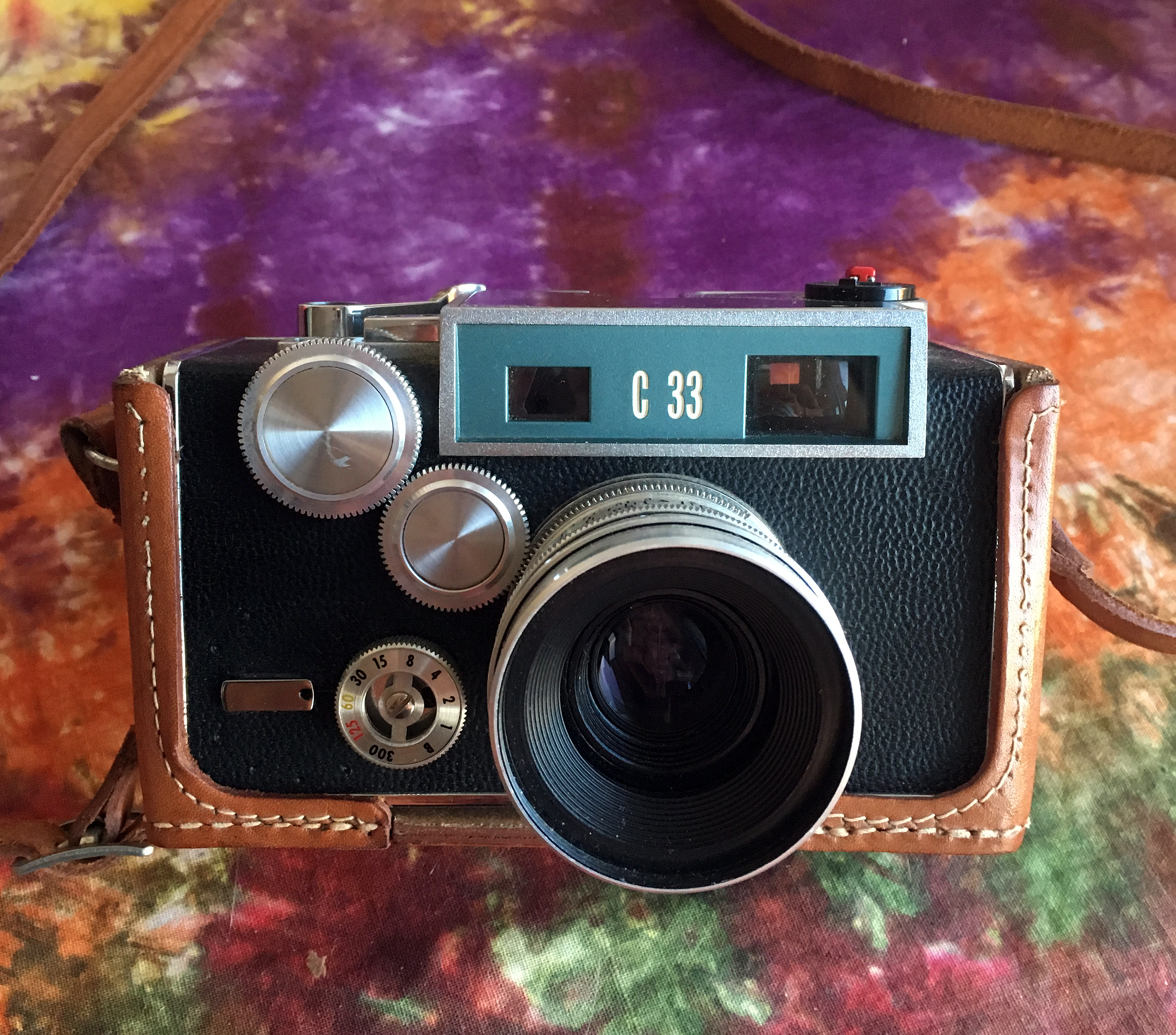 END_OF_DOCUMENT_TOKEN_TO_BE_REPLACED

Argust 17th, 2017 Its almost August and as usual all Argus enthusiasts will be gearing up for Argus Day 2017! Meghan and myself are Beau Photo’s Argus fans and we have many customers who also adore Argus cameras. Just in time for Argus Day 2017, Meghan has acquired a new Argus 75. Unlike her previous...

END_OF_DOCUMENT_TOKEN_TO_BE_REPLACED

It’s all about imagery… Over two years in the making, this new website is almost fully an in-house effort. It has been a huge amount of work and despite having sections that are still empty, like some of the individual staff gallery pages, or areas having minimal content, like the blog and the articles section,...