Beau Photo Supplies · 110-1401 W. 8th Ave · Vancouver, B.C. - Canada
Welcome to our newest Beau Photo team member: Nic Latulippe.
You may have seen Nic around the store since the beginning of August, consider this his (not so) formal introduction. Nic has been practising his art of photography since he received his first disposable camera when he was a kid. Today, he focuses his photographic energy into 35mm and 120mm film formats.

Nic graduated from St.FX University in Nova Scotia with a degree in Ethics, Politics, and Law. While studying, he focused on his photography tremendously. In 2019, he hosted the first ever solo student exhibition held at the university titled ‘Canadiana’; a study into the natural environmental beauty of Canada. In 2020, Nic released a 132-page photobook titled ‘These Days’, featuring 138 photographs taken during his time at university, all of which were documented on 35mm or APS film. He released 300 copies and all sold within 2 weeks of publication.

In May 2021, Nic decided to move to Vancouver to experience life in the city and to hone his street and documentary photography. Relating to this, before starting at Beau Photo Supplies, he spent 6 weeks on the front lines in Fairy Creek, actively documenting the demonstrations at the blockade taking place on Vancouver Island.

At Beau, Nic specializes in film photography sales – for everything from film to chemistry, he’s your man! Feel free to find him around the store during regular business hours for a conversation, he loves meeting new people!

If you would like to see some of Nic’s work, see the links below:
https://www.niclatulippe.ca/ 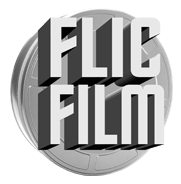 END_OF_DOCUMENT_TOKEN_TO_BE_REPLACED

An Introduction to Flic Film

Have you ever wondered why film chemistry and accessories have yet to be optimized to reduce our environmental impact and carbon footprint? Flic Film, a photography and chemistry company based... 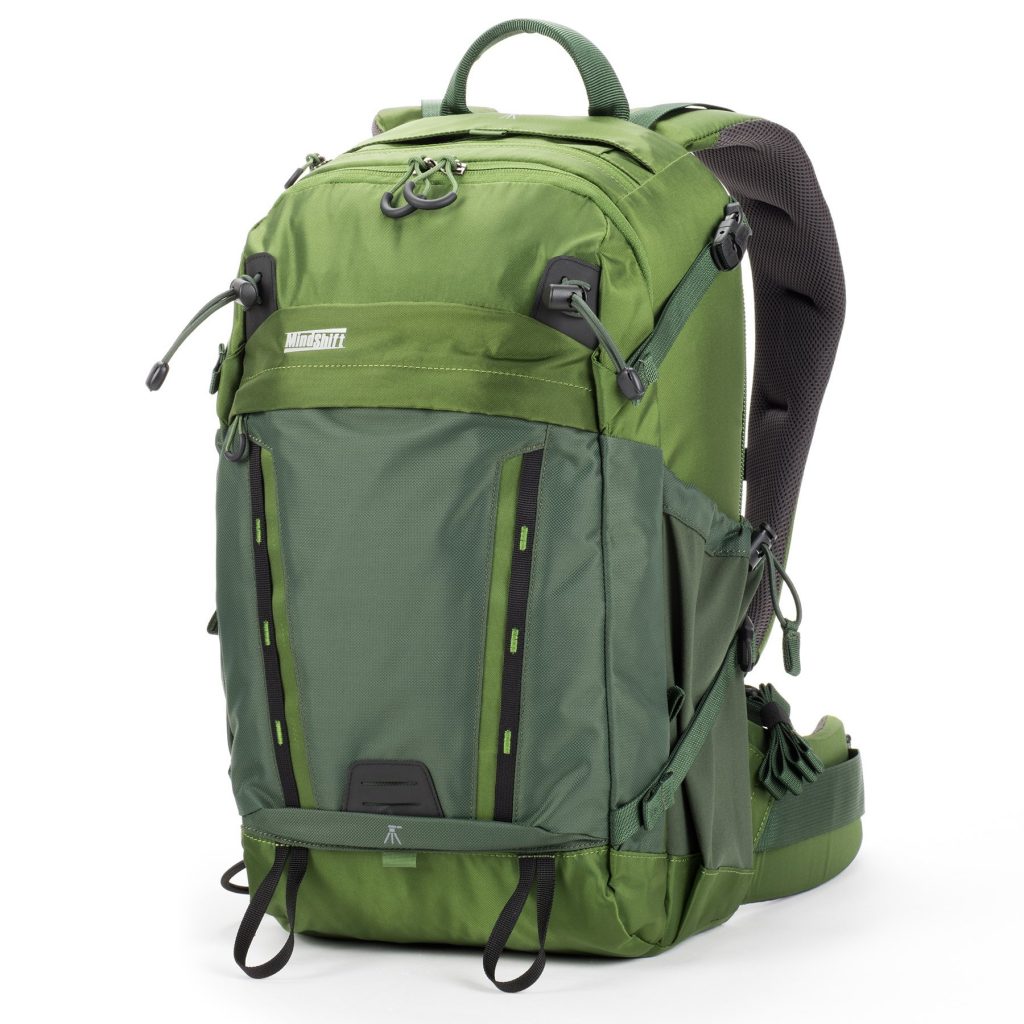 END_OF_DOCUMENT_TOKEN_TO_BE_REPLACED

For a change, I will be talking about a camera bag, a camera backpack to be precise, and not a digital item! I was recently off on a two week...