Some of you may have heard that Beau Photo’s very own Nicole LD recently acquired a Widelux F8. A very quirky camera with a swing lens, it takes some awesome panoramic photos on standard 35mm film. Having shot a Russian Horizon camera, I was over such cameras because the Horizon was not very intuitive to use. But Nicole, in her excitement in sharing her new found joy, let me try her Widelux for a few days, and boy oh boy, its wonderful to use. So wonderful in fact, that I just had to get one!

Wideluxes are relatively rare cameras. In the span of roughly 40 years, Panon, a tiny company based in Tokyo, only made about 21,000 Wideluxes. Its estimated that only about 5000 of them are F8s, and 8000 of them were F7s. I was bracing myself about having to spend a pretty penny to find one in good shape, when lo and behold, an F7 arrived in store from a nice gentleman who Nicole ran into with her Widelux! It had quite a bit of fungus in the viewfinder and a little in the lens but was overall still usable, and the body was a bit used with the word Speedy written on the back, but it seemed fine. I contacted Precision Camera Works over in Texas for a rough estimate of how much servicing costs and they informed me that they tend to go for around $300-350 USD. Its something I had to consider of course, and before you know it, I am now an owner of a Widelux. I will likely send my Widelux in for a service soon, but before I do so, I decided to shoot a single roll in it anyways just to make sure.

So how does it work? Its very straightforward as there is little in the way of settings. There are only three shutter speeds, 1/15th, 1/125th and 1/250th. The aperture values go from f/2.8 to f/16, although the dial only indicates it up to f/11. Focus is fixed, and closest focusing distance is 5 feet and the angle of its swing lens is 140 degrees. It has a built in level and the viewfinder is bright and clear (if not for the haze in mine). You can see everything !

What convinced me to want one is how smooth the operation is and how stupidly good the build quality is. If the Horizon is a Kiev, the Widelux is a Hasselblad. The lens whirs satisfyingly across the image plane, and the the shutter clicks very soundly. The winder clicks like an old mechanical watch, and every shot feels like an event (although some of my photos say otherwise). Not only that, its actually quite sharp, even wide open! It does take some getting used to the distortion effect, as obviously its not like a Hasselblad Xpan/Fujifilm TX-1 in that its a flat image plane, but I got used to it very quickly due to how big the viewfinder is.

I think what surprised me the most is how robust it is. I expected it to be somewhat fragile as I got the impression from online forums and customer anecdotes that they can be a pain in the ass to fix. The most common problem seems to be banding, as the lens would slow its swing over time. It requires a simple service usually, but since there’s so few specialists left out there in the world, they can be costly. This is all something to consider if you would ever like to get one for your own to spice up your photography, and be an artist of some kind. 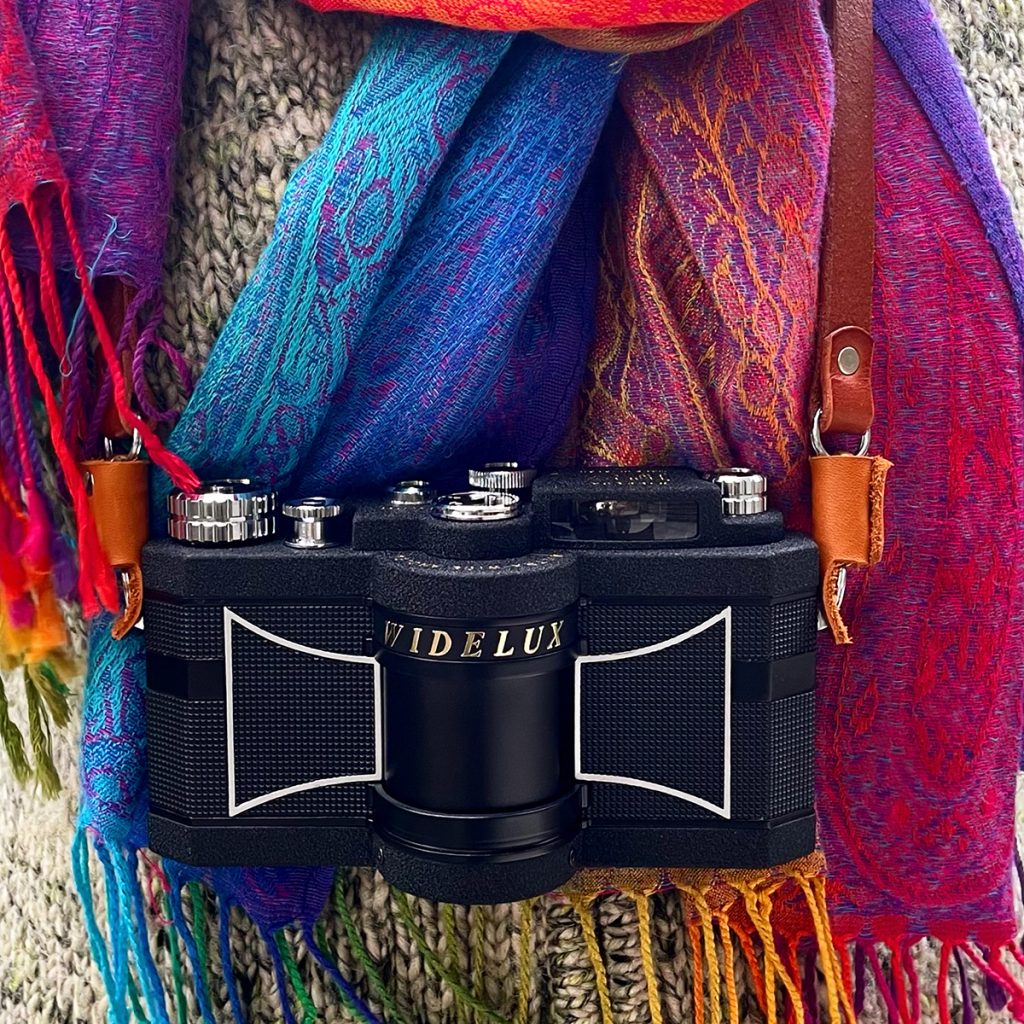 END_OF_DOCUMENT_TOKEN_TO_BE_REPLACED

If you’ve been following our camera adventures over the years, you know of our Camera Speed Dating blog. We occasionally still find a different camera in our possession or a... 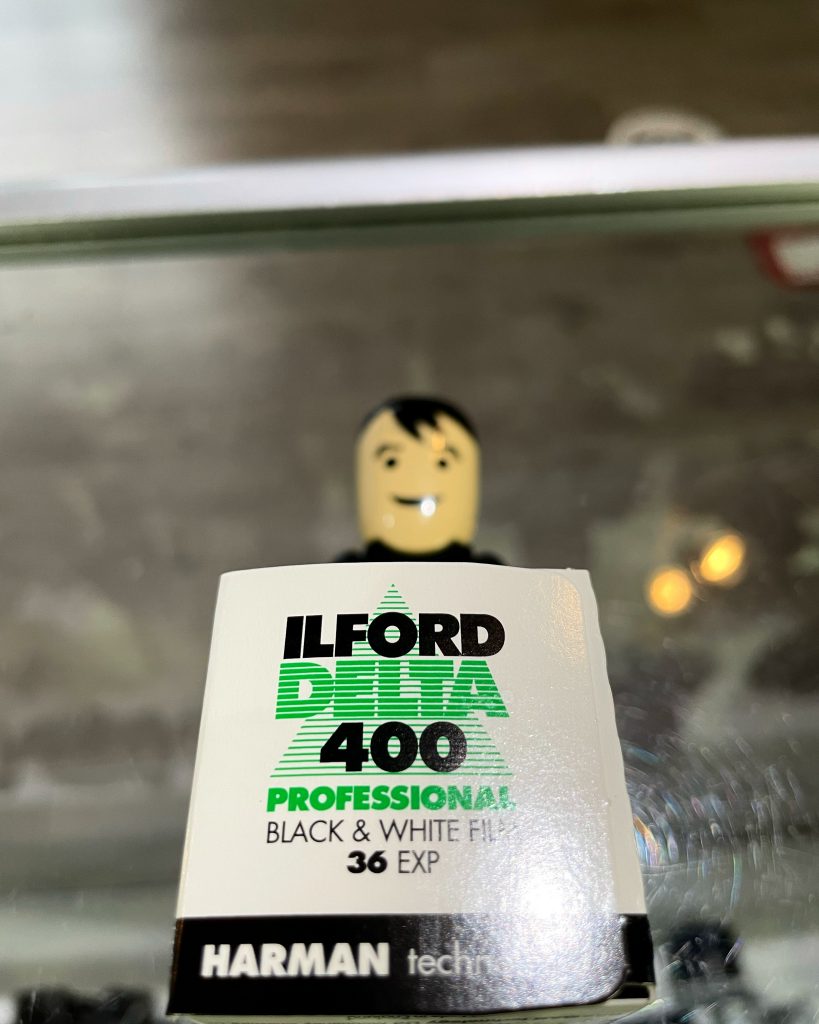 END_OF_DOCUMENT_TOKEN_TO_BE_REPLACED

We have covered the other two cousins of Ilford Delta family before, Delta 100 and Delta 3200, but now its time we cover the middle child, Delta 400! Delta...