The original Polaroid SX-70 camera is definitely my favourite camera from of my collection. I shoot with it on a frequent basis and absolutely love it. It uses Impossible Project film and gives me eight shots per package.

I’ve only had it for about two years, looking at the actual date of a post I wrote online in which I proclaimed my excitement about buying it and adding it to my collection of Polaroid cameras.
It seems much longer than that to me though. That might be due to the fact that I used a different camera, a Spirit 600, for a few years before I stumbled upon this model.

Another reason is simply that I take my SX-70 almost everywhere I go. Certainly, I pack it for vacations and travels and stock up on film and flash bars whenever I can. Even when I’m walking around Vancouver, I like to have it handy in case I find something that I want to take a photo of. I usually like to shoot architecture and people but really, my camera is ready to go whenever something catches my eyes… perhaps a cat.

I haven’t had much luck with my Spirit 600 at that time nor did its shape make it easy to carry around. It is a great camera but I was looking for something compact that had more features that would help me get the sharpness and accuracy that I wanted in my photos. I began to research all the different types of cameras and read countless reviews of the SX-70. It blew my mind that it folded down to a size of a notebook. It is much heavier than a notebook, let me tell you. There was much more to that camera though and the more I read, the more I wanted to try it out.

I was adamant about continuing shooting with Polaroid film, so I browsed Craigslist for local listings. Luckily, there was one for a perfect condition camera in its styrofoam packaging for a reasonable price so I made the trip out and bought it. Granted, I had some doubts. I didn’t even know it worked, not having enough time to buy the film specific to this camera. However, I remember sitting on the curb and looking it over, opening it and closing it and feeling happy thinking of all the possibilities. From then on, it has been a wild journey.

Over the years, I’ve collected a few other cameras but countless photos later, it is still my preferred camera to shoot with.

Its compact nature is and always has been an appealing factor. I can pack it away in my backpack or even my purse and take it when I travel. For me, that has always been important. I take a lot of photos using different cameras when I go so having something that could be easily condensed and carried around in addition to my other cameras was convenient. It made things simple.

Fairly recently, I’ve bought some add-ons in a form of a self-timer and tripod mount, which added another level of complexity but also excitement to my photography. Flashbars too have been a tremendous tool to play around with in dimmer and darker settings. These devices allow for a sort of control that I enjoy.

On that note, one of the most important features of this camera (that is not really a feature) is the experimentation with light sources and colours in photos, pushing the film to its limits. Whether vibrant or not so vibrant, I try to capture the colours of the subject I am focusing on. Sometimes, the result is quite different from what I intended due to my placement with respect to the subject or the settings I have chosen on the camera, but that’s also part of the process. With Polaroids, you never know how the shot is truly going to turn out until it’s developed. That kind of unpredictability made me more aware of the variables that can affect a photo but also subdued my perfectionist tendencies.

I became confident in my skills as a photographer with this camera but I realize that a shot might not turn out as I hoped, but most of them have a lot of charm to them because of the nature of Polaroid photos in general and end up blending funky colors with the subject so I really don’t mind. It’s the relationship between a camera and its owner. 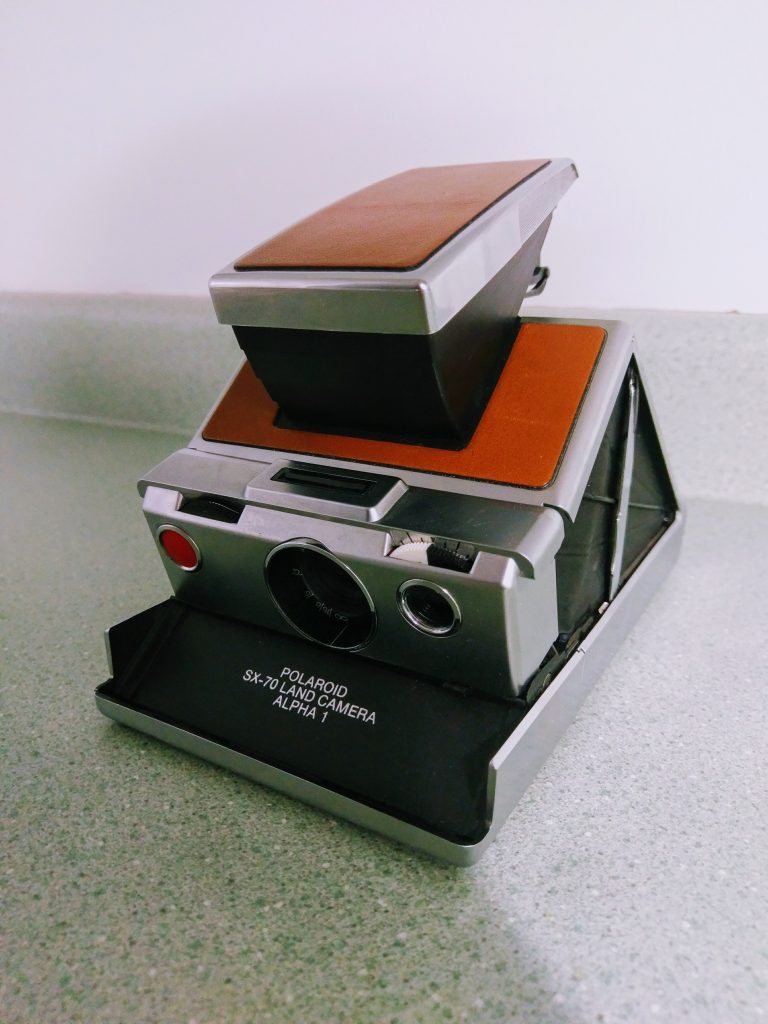 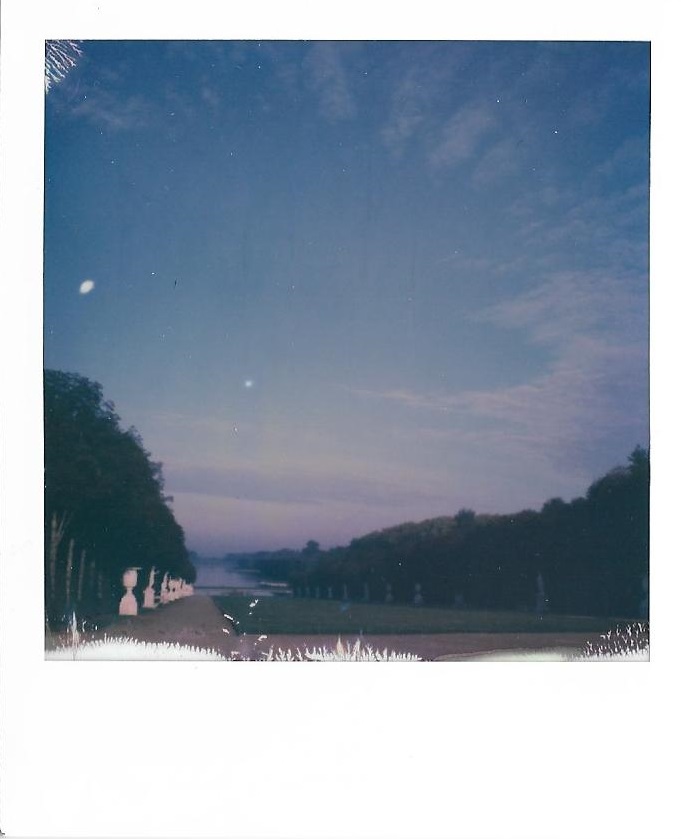 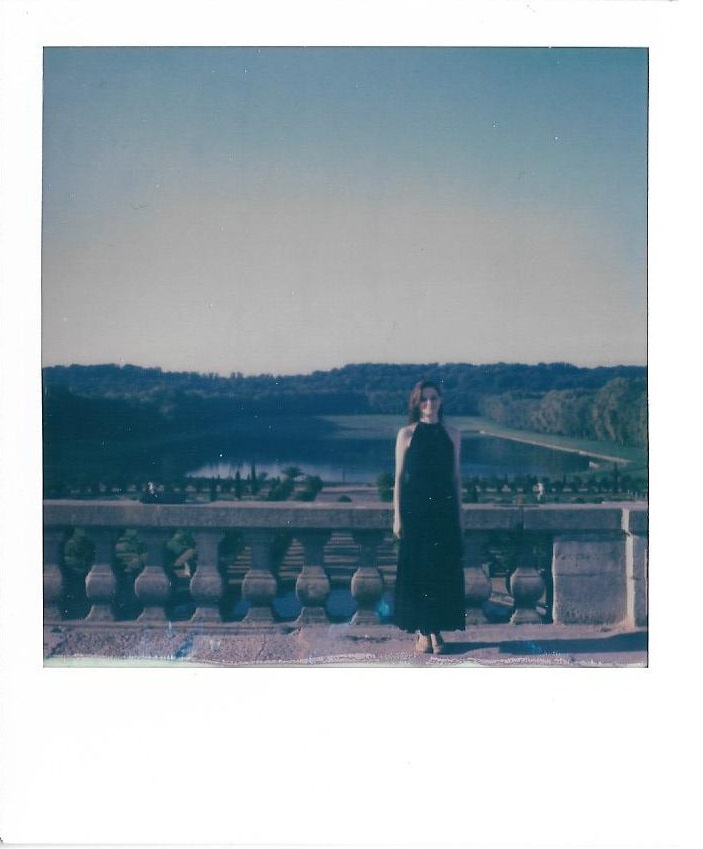 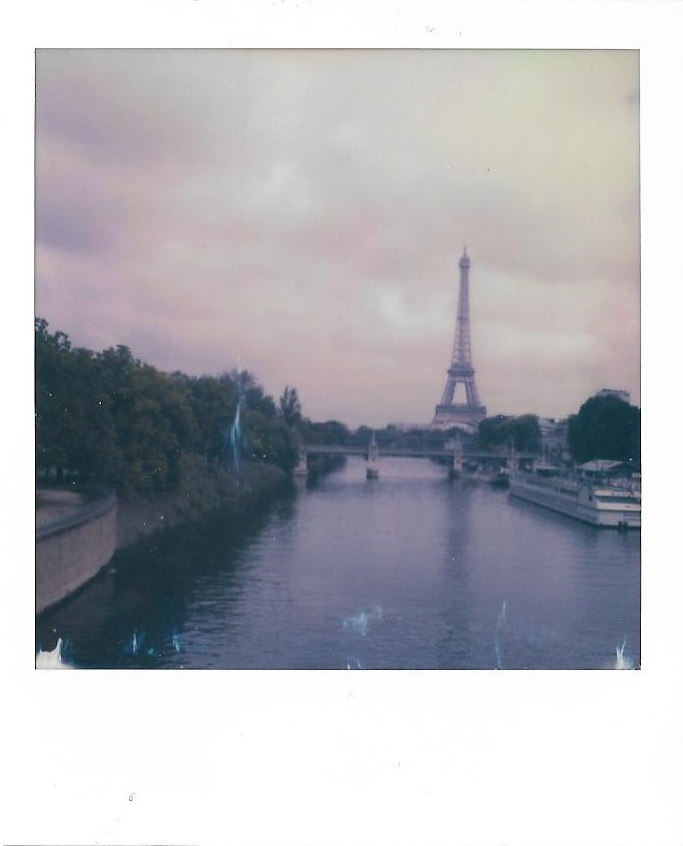 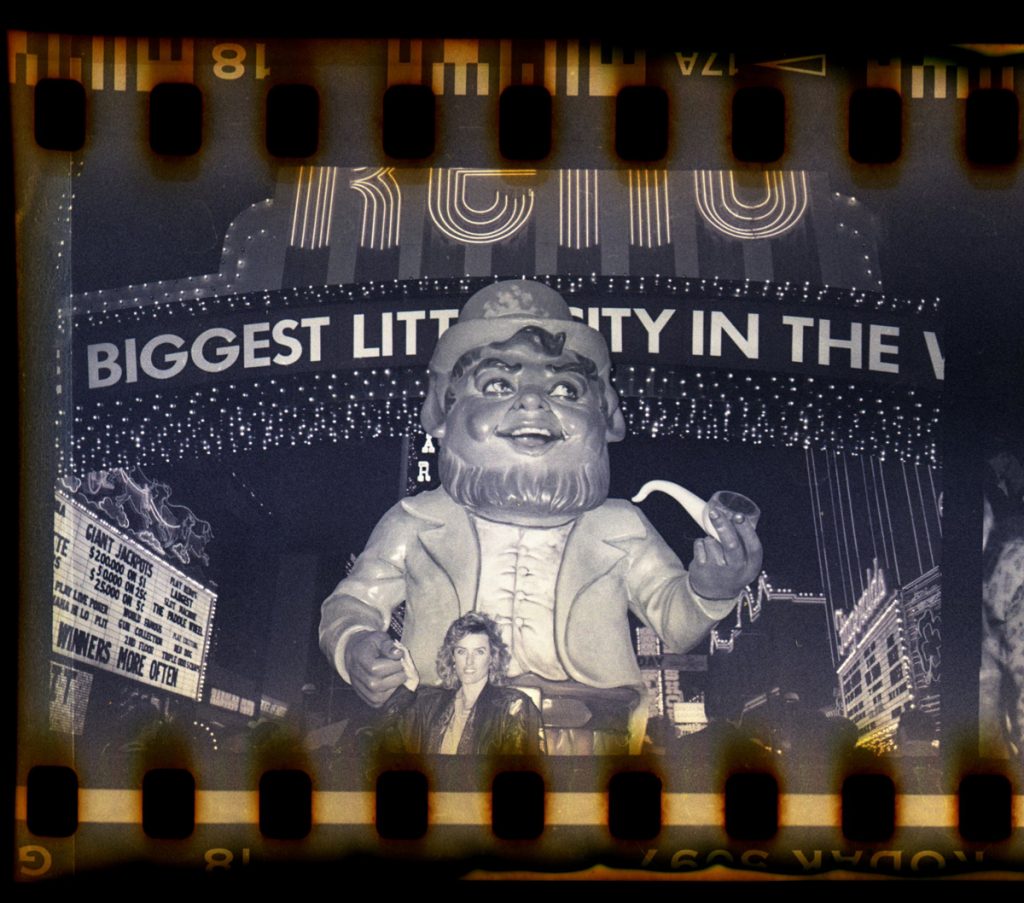 END_OF_DOCUMENT_TOKEN_TO_BE_REPLACED

These are two very interesting found films. Both rolls were expired C-41 processed in Blazinal. Two different customers were kind enough to do the processing for me. The 127 was...

FUSION 2018 - The Craft Behind the Image

FUSION is back for its 7th year! After taking a break last year, Fusion 2018 is back and it promises to be bigger and better than ever before. What’s new...