We’ve had a lot of interest in cine film lately, as a few companies, such as CineStill, are now offering different cine films as regular processing C41 film. Colour cine film has an extra layer added called the remjet layer and to process it as regular C41 film you need to first remove this layer. Some films, such as the ones from Cinestill, have already had the remjet layer removed and therefore can be processed as a regular C41 colour process film. However, there is a lot of  “intact” cinefilm floating around on the internet to be had, and some enthusiasts have re-rolled this film to shoot in their regular 35mm still cameras. To process this yourself you will need to know how to remove the remjet layer.

First, what exactly is remjet?

As explained by Kodak….

“Remjet, a removable jet black layer, is the coating of carbon black particles in a water-soluble binder on the bottom of the film. It has four purposes: antihalation, antistatic, lubrication, and scratch protection. The remjet carbon layer is also conductive and prevents the build-up and discharge of static charges that can fog film. This is especially important in low relative humidity environments. Remjet also has lubricating properties. Like the supercoat on top of the emulsion, remjet resists scratching on the base side and helps transport the film through cameras, scanners, and printers.” (https://www.kodak.com/uploadedfiles/motion/US_plugins_acrobat_en_motion_newsletters_filmEss_04_How-film-makes-image.pdf)

One of our keen regular customers has been developing cine film at home and has been helpful in providing his method for removing the remjet, and a bit of info about available cine film. See below…

There are two common types out there. Fujifilm Eterna and Kodak Vision.

The Eterna is all done and gone. You can only buy expired rolls and short ends of it. Fuji has some other kinds of film, but this is the most common.

Fuji has several types of film. 500T some 250D and 250T. So either daylight balanced or tungsten balanced.

The remjet on the Fujifilm can be easily removed. To do so, you heap a tablespoon of baking soda into a 1 litre container. Then fill it up with very hot water. Stir it so it all dissolves.

Pour in the water mixture to your development tank and shake vigourously for 30 seconds. Then pour it out. The first couple times have black carbon from the remjet coming off. Once it it clear, process the film as you would any other C41, although you may get some spots from any remjet that has stayed around after the pre-rinse.

The other cinefilm out there is Kodak Vision 3 and this stuff is still in production. Same stuff that CineStill is made out of. It comes in 50D, 250D, 250T and 500T and is on par with Portra and Ektar.

The remjet is a mess on this. Do the same process as described above, however that will just get the loose stuff off. After the water rinse, (and after developing your film) pull your developed film out and off the reel on to some hooks. Take a sponge from Safeway, wet it and run it down the plastic side of the film, checking the sponge for black residue after each wipe. If you don’t do this, the stabilizer will get a bunch of particles in it.

After you process everything, make sure to wipe and clean everything as the remjet will stick on your tanks and you may not be able to see it if they are Patterson (black) tanks.

He was also kind enough to give Nicole some cine film, and develop it too! Below (and the photo at the top of this article) are the results. 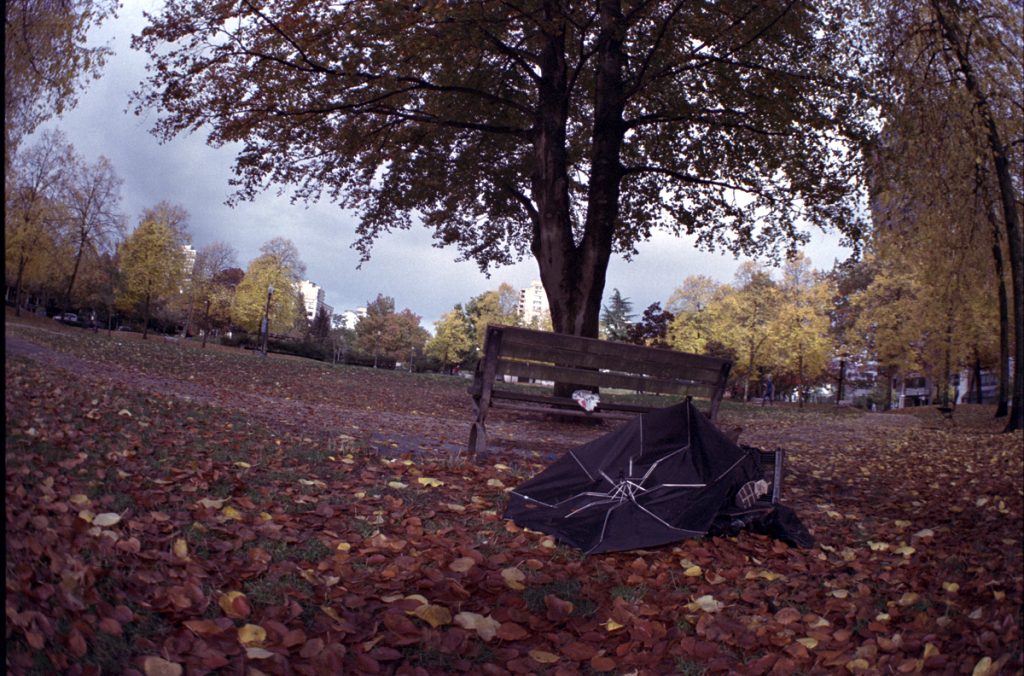 END_OF_DOCUMENT_TOKEN_TO_BE_REPLACED

When asked, Wallace replied: 1. If you were to choose a favourite film camera from your collection which would it be? Of all my cameras my favourite has to be my Rolleiflex E3 TLR with its 80mm f2.8 Schneider Xenotar lens.   2. How long have you owned this camera? I’ve had this camera for... 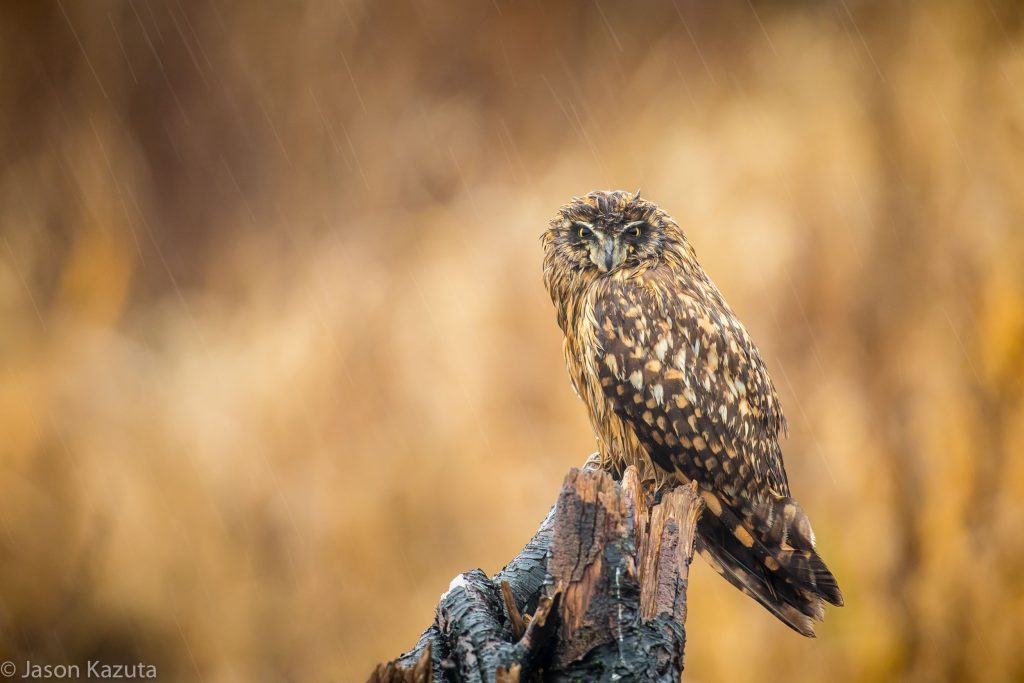 END_OF_DOCUMENT_TOKEN_TO_BE_REPLACED

Shooting On A Rainy Day