We have replaced our hard working Canon EOS 70D DSLR with Canon’s new EOS 80D DSLR. Improvements relative to the 70D is a new, higher resolution 24.2 megapixel sensor, a 45 point all cross type AF system, 1080p 60fps video recording & larger buffer. I personally like the 3x-10x digital video zoom feature, as it allows me to get much closer to wildlife and still preserve the 1080p resolution than I would without it. The large tilt screen with touch function is also quite useful, as is the NFC/WiFi function. 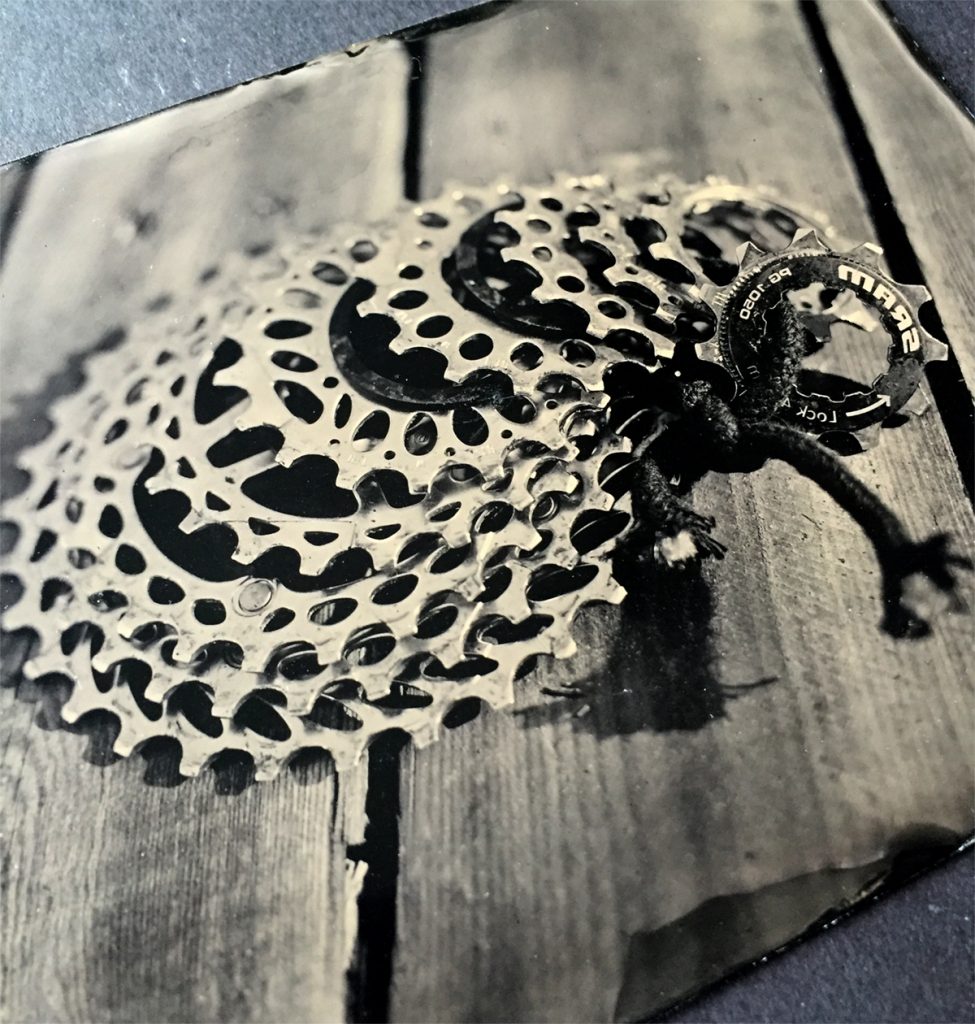 END_OF_DOCUMENT_TOKEN_TO_BE_REPLACED

So you have the latest and greatest in digital technology, or maybe you are dreaming of getting the new Canon or Fujifilm body, but have you ever thought about going... 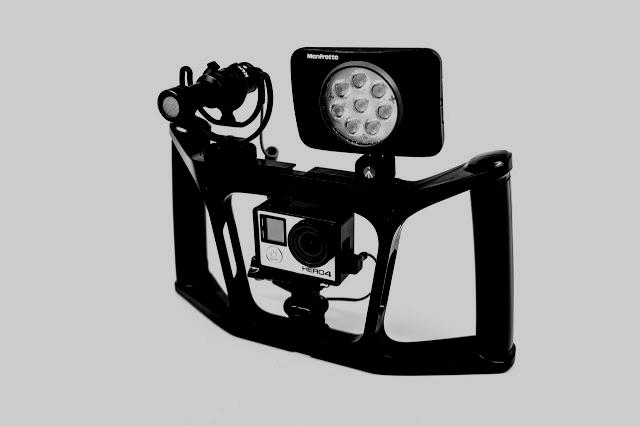 END_OF_DOCUMENT_TOKEN_TO_BE_REPLACED

For the videographer / film maker we are now selling the iOgrapher line of video accessories. These accessories are perfect for those using their iPhone, iPad or a GoPro to...