Exactly 42 years ago today, another event affecting much of western Canada and the US occurred, one that encouraged people to mask up for safety too! No it was not a global pandemic, rather Mount St. Helens in Washington State erupted explosively on the morning of May 18, 1980 and sent volcanic ash clouds to blanket large areas of the region! I actually felt the explosion from Coquitlam, BC, which is about 350 km away from Mount St. Helens as the crow flies. I had just woken up in the morning and suddenly there was a thump that I felt and heard, and I remember at the time thinking that something large had hit our house.

Maybe two years later, I visited the area below St. Helens while on summer vacation with my parents, and marvelled at all the flattened trees, the large areas covered with dried mud flows, as well as trees where the trunks were covered in a sheath of dried mud, sometimes encased to over 8 feet high.

Roughly 20 years after the eruption, I was hiking through the Juniper Dunes wilderness near Pasco, WA, and noticed an odd, light coloured layer of “sand” being exposed as the dunes were being wind eroded. I was wondering what it was when it suddenly hit me: it was a layer of ash-fall from the Mount St. Helens eruption back in 1980! It had been buried, covered in wind blown sand back in the day, only to be uncovered again, decades later. Cool!

The headline photo, as well as the following two, were ones I took (with my Canon Powershot Pro1) during a visit to the area in 2004. The colour shot above of Mount St. Helens, shows how much of the mountain was lost in the explosion. You can open a slightly larger version of the above shot in a new window. The B&W image below shows a bunch of trees, flattened like match-sticks, all pointing away from the mountain. The other colour shot is a closeup of a flattened tree, with St. Helens in the background (both will open slightly larger if clicked on)… 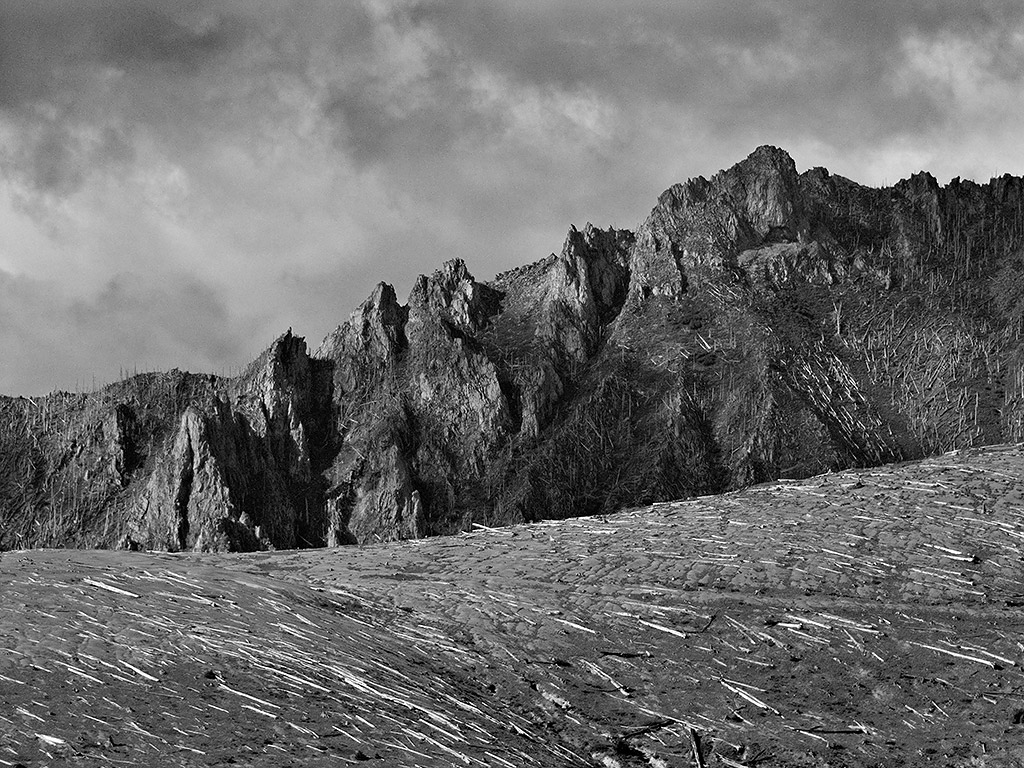 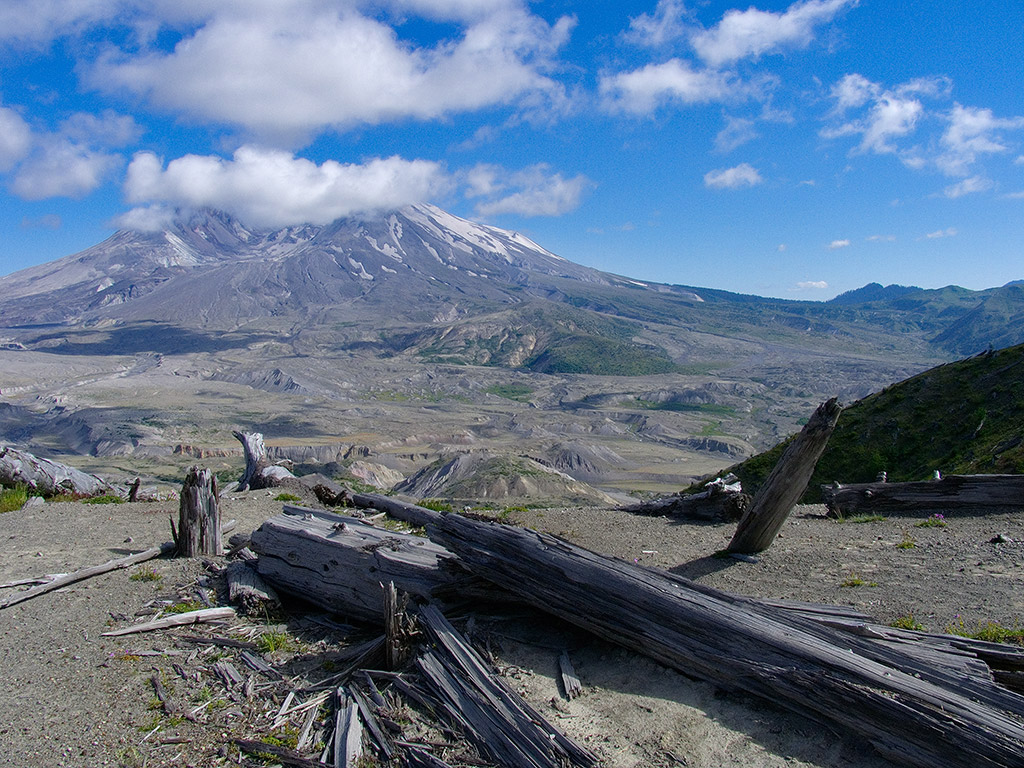 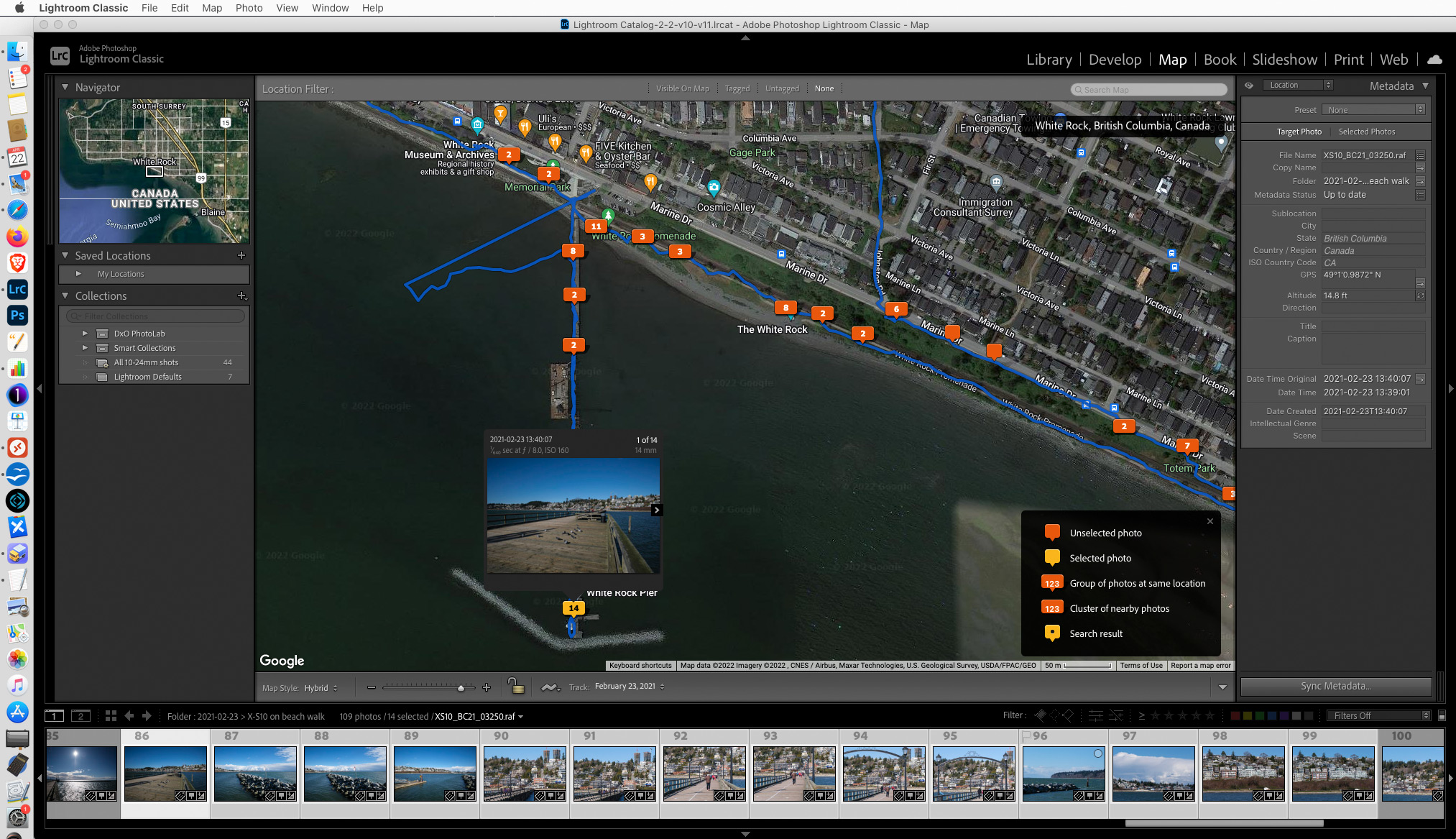 END_OF_DOCUMENT_TOKEN_TO_BE_REPLACED

I recently have had a number of questions regarding how to geotag images you shoot. Image geotagging refers to attaching GPS coordinates (longitude, latitude and even altitude or direction sometimes)...

END_OF_DOCUMENT_TOKEN_TO_BE_REPLACED

Dear customers! COVID-19 HEALTH AND SAFETY PROTOCOLS (updated: June 16th, 2022) With restrictions being lifted almost everywhere, and since the majority of our customers are no longer wearing masks, we...