In the 1960s, the camera market was evolving at a rapid pace. The introduction of the Nikon F in 1959 had ushered in a new era of proffesional cameras with the single lens reflex (SLR) cameras, to challenge the place of the rangefinder. This, as you can imagine, was a bit problematic for the Germans, who had been dominating the market with their snazzy rangefinder cameras like the Contax II and the Leica M. SLRs were proving to have many advantages over rangefinder cameras and as such, many professional photographers were switching over. The Germans had to make their own SLR to maintain a piece of the kuchen, and fast.

Well, in actuality, the Germans were already making SLRs before the folks over in Japan, with the Kine Exakta being one of the first SLRs to enter mass production in 1936. After the war, there would be the Edixa, the Contax S and later the Contarex. Leica would also dabble with reflex housing attachments for their rangefinders such as the PLOOT. The Japanese would enter the market with the Asahiflex and would innovate and innovate until the arrival of the Nikon F in 1959. That camera went and stopped everyone in their tracks at just how good it is. It signalled that the SLR was here to stay.

Leica specifically started developing an SLR in the early 1960s in an attempt to compete. Early prototypes and designs had a built in selenium meter in the prism. Some of them even had interchangeable prisms. The lenses would be a new bayonet mount that they would call the R-mount (R for reflex, I’m assuming.) All that hard work would culminate in the Leicaflex, released in 1964.

The major problem with the camera, as far as I can tell, is that Leica benchmarked the wrong camera. Instead of aiming for the Nikon F, they decided to instead aim for their German rival with the Zeiss Ikon Contarex “Bullseye”. The Bullseye is notorious for being one of the most overengineered cameras to ever hit the market, and it came out a bit too late, right after the Nikon F. Had it come out a bit earlier, we would be talking about the Contarex as the camera to have revolutionised the SLR but alas, the Nikon F did all of what the Contarex did for better and cheaper.

The Leicaflex, thus, had some questionable features. The biggest thing you will notice is that circle on the front next to a small window. That circle is the battery compartment for the CdS light meter. The Leicaflex lacks a through-the-lens light meter. It also lacks interchangeable prisms and the ability to attach a motor drive, killing any hopes of it being taken seriously by professional photographers. Not only that, it was a very expensive camera when released, but was so overbuilt that Leitz apparently still lost money on every Leicaflex sold, and only about 37,000 were made. Perhaps the top feature worth mentioning is the high 1/2000th shutter speed.

The lenses are still very highly regarded, even today. This is seen by how many people are adapting the R mount lenses to their digital cameras, as well as how well they hold their value in the secondary market. As far as I am concerned, this is the best part about the Leicaflex system. The lenses are nothing short of spectacular. I only used the 35mm f/2.8 Elmarit-R, but one of my friends owns the 50mm f/2 Summicron and the 60mm f/2.8 Macro-Elmarit lenses, both of which the results have proven to be spectacular.

The experience of using the Leicaflex Standard, as people now call the first Leicaflex, is not an enjoyable one for me. I can’t help but compare it to the Nikon F, a camera I own and love dearly. The chief problem for me is twofold. It is simply too heavy to be practical, and the film advance throw is simply too long. The latter wouldn’t be an issue if it didn’t get in the way of the strap lugs. One other thing I found extremely annoying was the location of the mirror lock up switch. It’s on the front right side of the body, meaning that my picture taking hand often accidentally locks the mirror up after every shot. The only way to bring the mirror back down is by taking another shot, essentially wasting a frame.

You may gather from this review that I have nothing but disdain for the Leicaflex, but it does have some redeeming qualities. The build quality is outstanding, with even the shutter sound being well dampened. Every part is fitted together nicely and every operation incredibly smooth. It’s such a tank, that somehow it feels robust and fragile at the same time. It is a very different experience to shoot it compared to contemporary Japanese SLRs.

Should you purchase the Leicaflex? It really depends on what you’re looking for. Access to the wonderful Leica R system? A luxurious, German SLR experience? Street and social media credibility? Ultimately it’s up to you to decide whether the compromises are worth it. The Leica SLRs that followed are much better cameras, but the original was the one that paved the way and as such, is cemented in Leica history for being the first.

Here are some photos I took with it downtown! 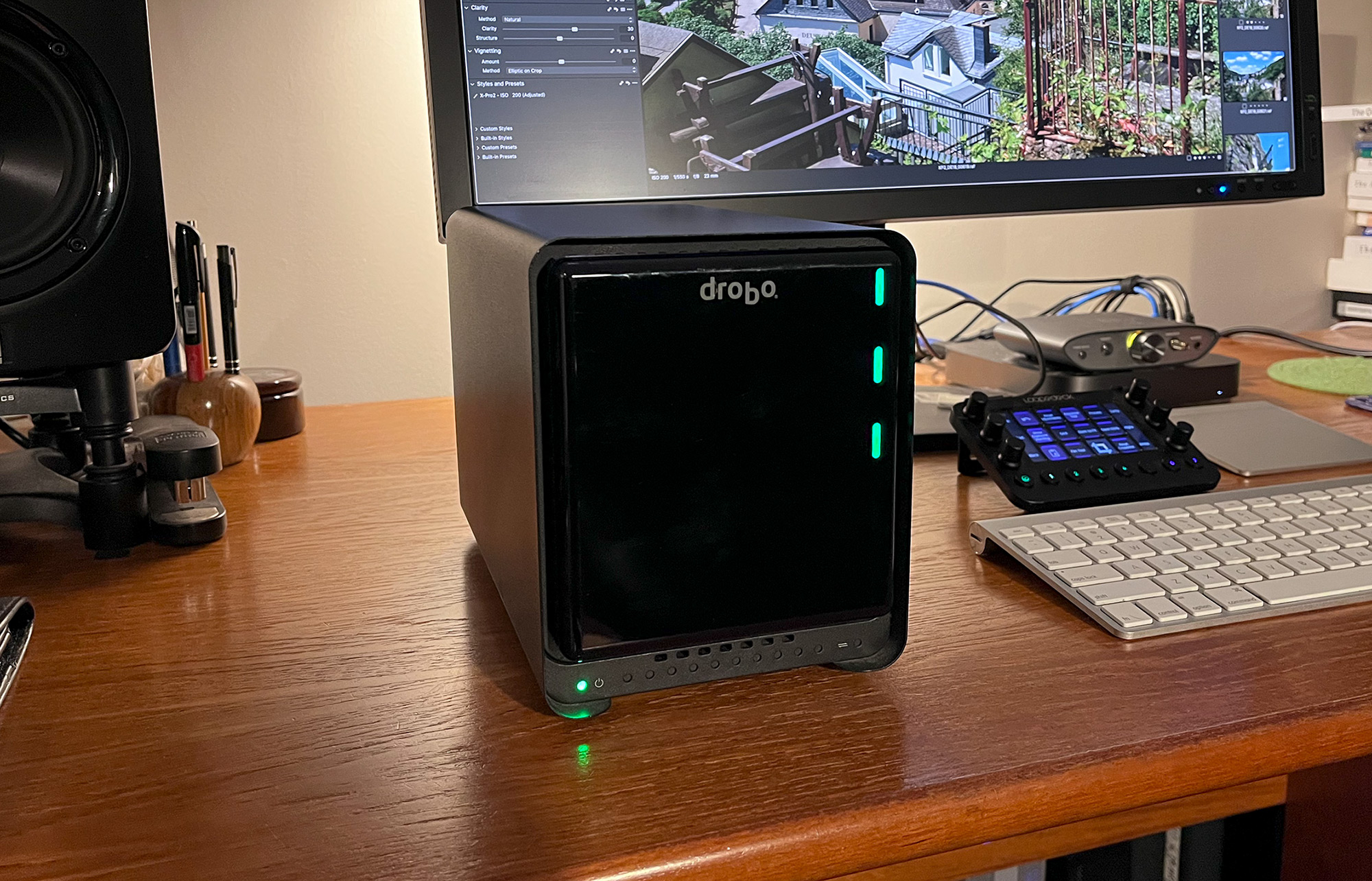 END_OF_DOCUMENT_TOKEN_TO_BE_REPLACED

Backups and When to Trust Hard Drives...

Who made up that title!? Trust hard drives? Ha! NEVER! Never, ever trust a single hard-drive to keep your data, your images or your documents secure. In fact, don’t even trust an... 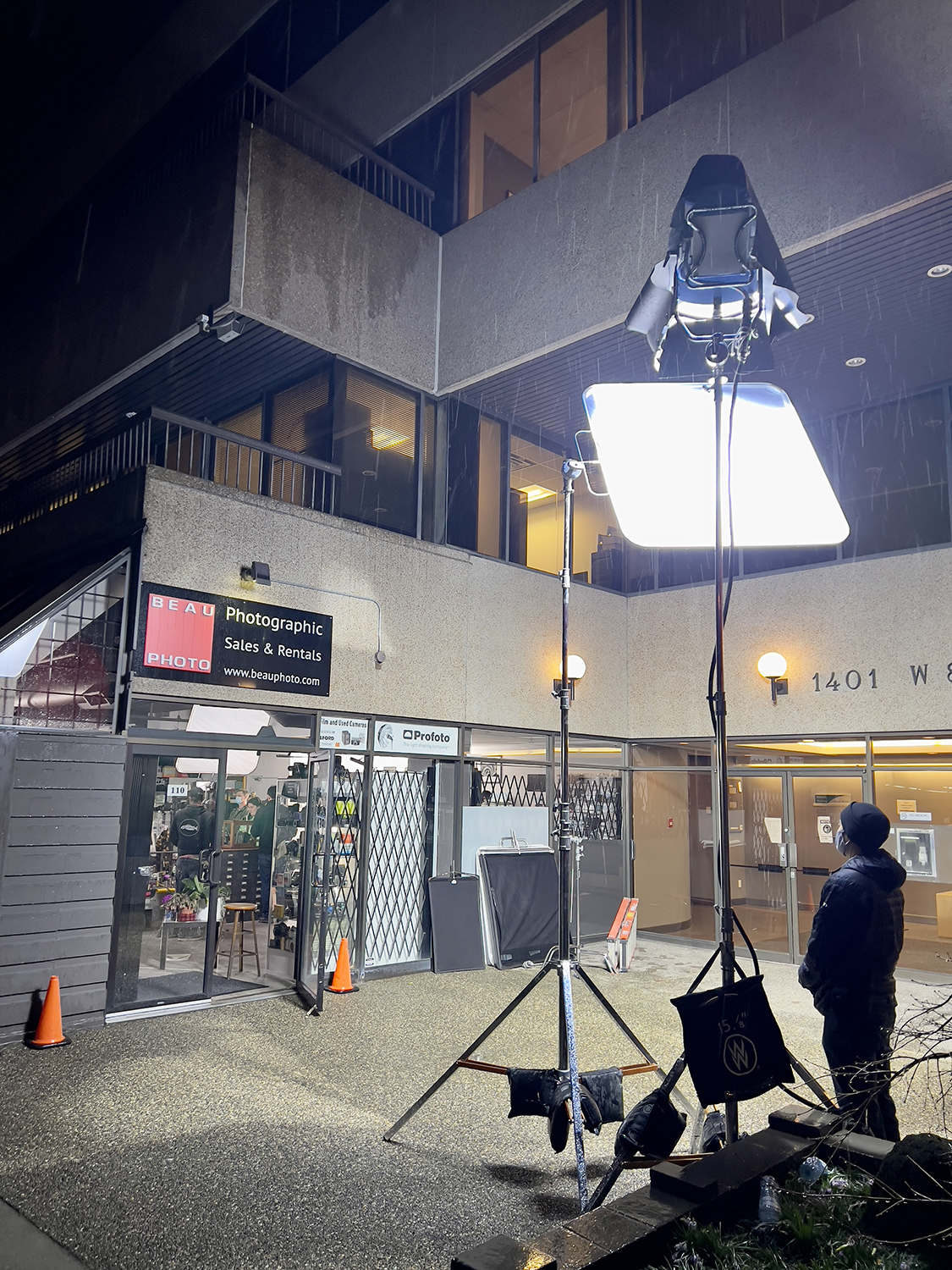 END_OF_DOCUMENT_TOKEN_TO_BE_REPLACED

Over the weekend Beau Photo was the star of a short film! (Ok, maybe co-star!) Kathy and Jason were on site to oversee an inaugural film shoot at the store,...