Recently we were testing a consignment camera & lens that we discovered to still have some film left in it! This roll of film was partially shot by one of our customers, Robert, on one of his trips to China from many years ago. The other half of the roll we shot off in the store to have some fun and test the camera and lens. All shots were taken on an a Canon Elan 7, our shots with a Canon 40mm 2.8 lens. The film is Fujifilm Sensia 200, which had long expired in the camera, that we had cross-processed.

As you can see by the coloured edges, the film has suffered a bit of heat damage from sitting in the camera for so long and we suspect Robert’s trip photos are even more extreme because they were the ones shot so long ago and remained out of the film canister inside the camera. Our shots show some signs of the expired nature of the film, but not as much as the first half of the roll. Cross-processing the E6 film in C41 chemicals has also slightly added to the intriguing colour cast of the film. The graininess of the film can mostly be attributed to the age of the film as well.

As you can see from this blank image, most of the centre of the film is fine but with alot of colour change around the edges! 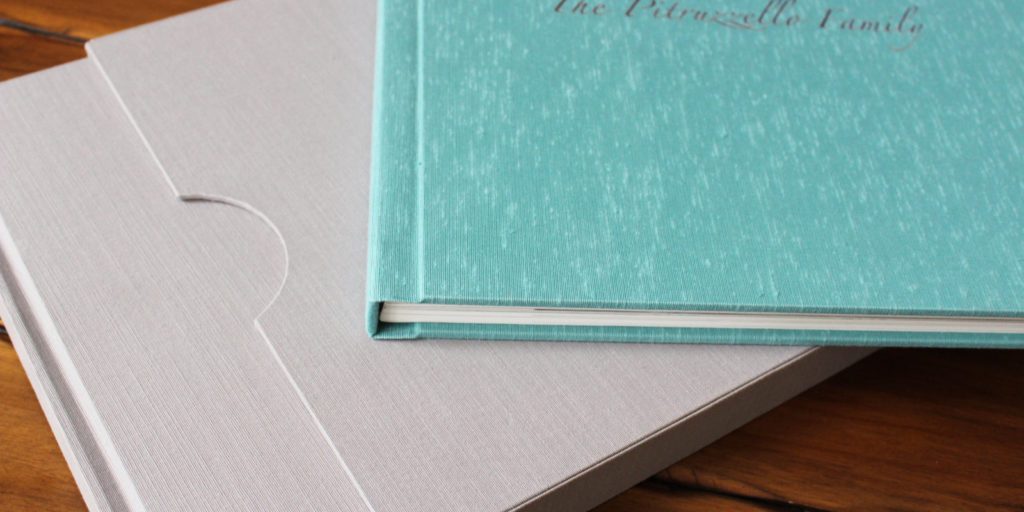 END_OF_DOCUMENT_TOKEN_TO_BE_REPLACED

Renaissance Albums has just release a new and beautiful version of their already gorgeous Bowery Book. This new Bowery Book features a thread saddle-stitched binding technique which allows the album to truly lie flat. Great news for those Bowery Book lovers out there who really wanted a lay-flat album! The capacity of the album has...

END_OF_DOCUMENT_TOKEN_TO_BE_REPLACED

When asked, Zach said: 1. If you were to choose a favourite film camera from your collection which would it be? Mamiya c220 2. How long have you owned this camera? Since 2011 3. How did you come to own this camera? I bought it by sheer luck from someone waiting for an analog photographer...