Foma Bohemia is a manufacturer of film, paper and chemicals based out of Central Europe, specifically the Czech Republic. They’re most known for their Fomapan line of films, of which they’ve been doing since the early 20th century. They make Fomapan in three speeds, 100 Classic, 200 Creative and 400 Action. 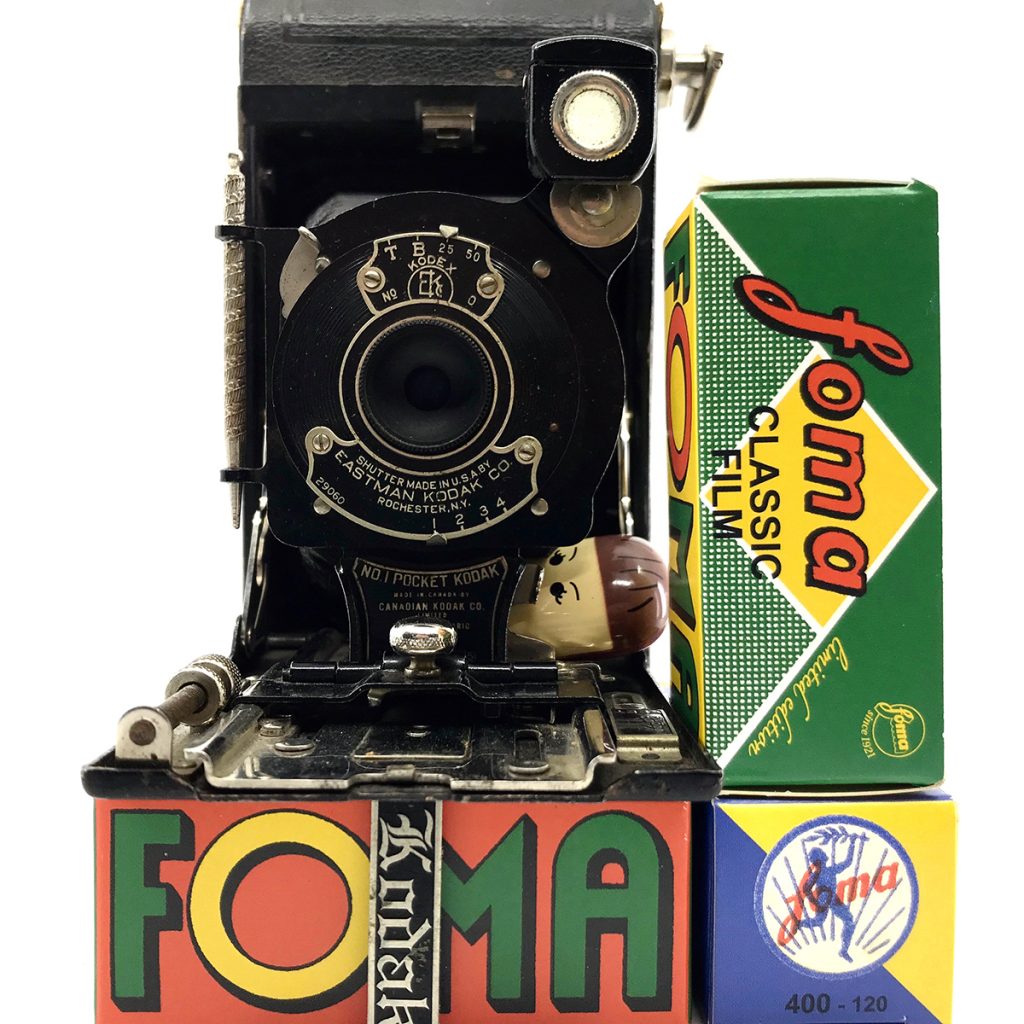 Fomapan happens to be celebrating their 100th Anniversary next year. To celebrate, they’ve released some vintage, retro packaging for their film. That’s probably the only reason Nicole decided to order some in for the store. Oh, and it’s cheap. It’s only $7.38 a roll!

On the surface, they’re pretty standard B&W films. But don’t be too quick to discount them. They’re very versatile, with a lot of detail and character. You can get a lot out of it if you know what you’re doing. It’s one of those films that is easy to shoot, but difficult to make sing. I tried two rolls of the 400 in preparation for this week, and one of them didn’t turn out very well because I was too careless.

The thing about Foma is that they’re a small company with little resources to innovate. This is reflected in their film. Fomapan film is traditional cubic grain film, and their formula has been updated little, unlike other cubic grained films like Ilford’s HP5+ or Kodak’s Tri-X. As such, the Fomapan film is what one would call, proper old school.

Even in medium format, as you will see below, there is pronounced grain. The desirability of this is ultimately up to personal taste. I like grain in favour of modern, clinical sharpness that modern film has. It’s not like the grain is ugly and chunky, it’s nice and soft. It looks vintage, befitting of the retro packaging.

The contrast isn’t over bearing like Ferrania P30, but much like P30 latitude can be bit questionable. The shadows get crushed quickly and the highlights blow out fast. You can see in some of the shots with the Foma 200 and 400 how detail can quickly get lost when exposure is just a tiny bit off. This makes for a punchier image, but it’s not as versatile as HP5+ or Tri-X in that regard.

You know what would be great? Shooting Fomapan in a real old, folding or box camera. Would really add to the retro sensibility.

We can’t sadly do 10% off this week for this film, but we will do our best at 5% off this already reasonably priced film! It’s going to be $7.01 tomorrow and Staurday only! It’s only available in 120, so if you have an old 120 camera to play with, why not consider some Fomapan? This film is in limited supply and only available in store.

Here are a few samples from Meghan and myself. I shot the 400 and she shot the 200. Randomly we both shot it in a (different) Fujifilm 645. 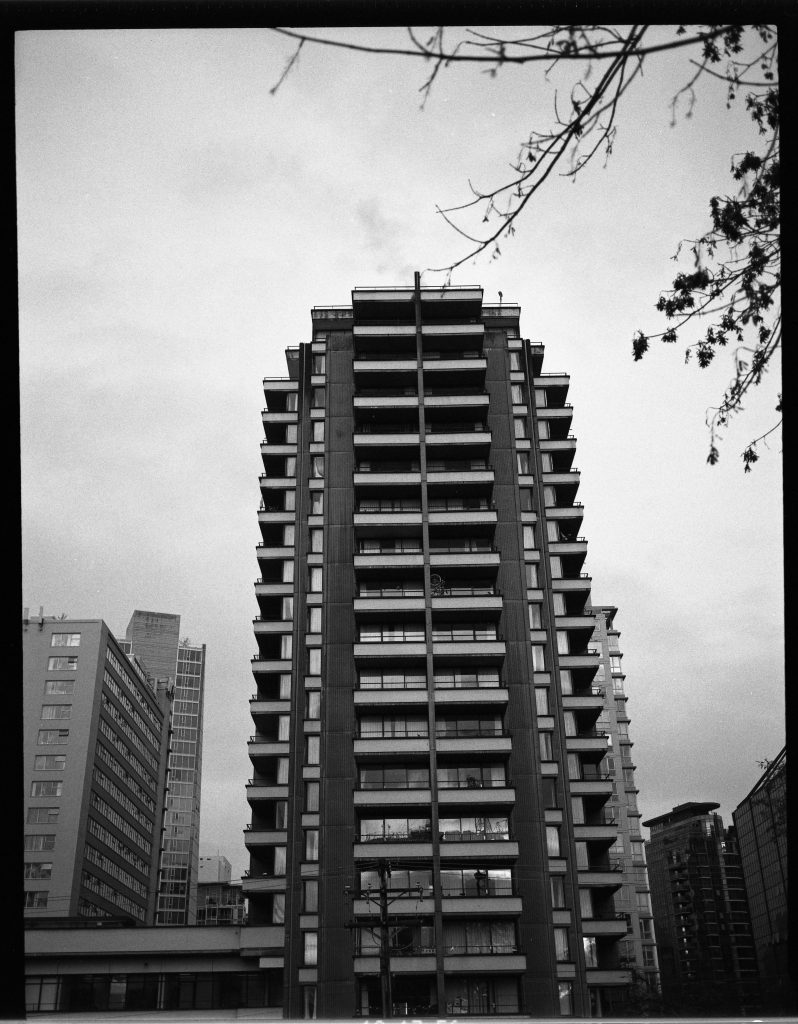 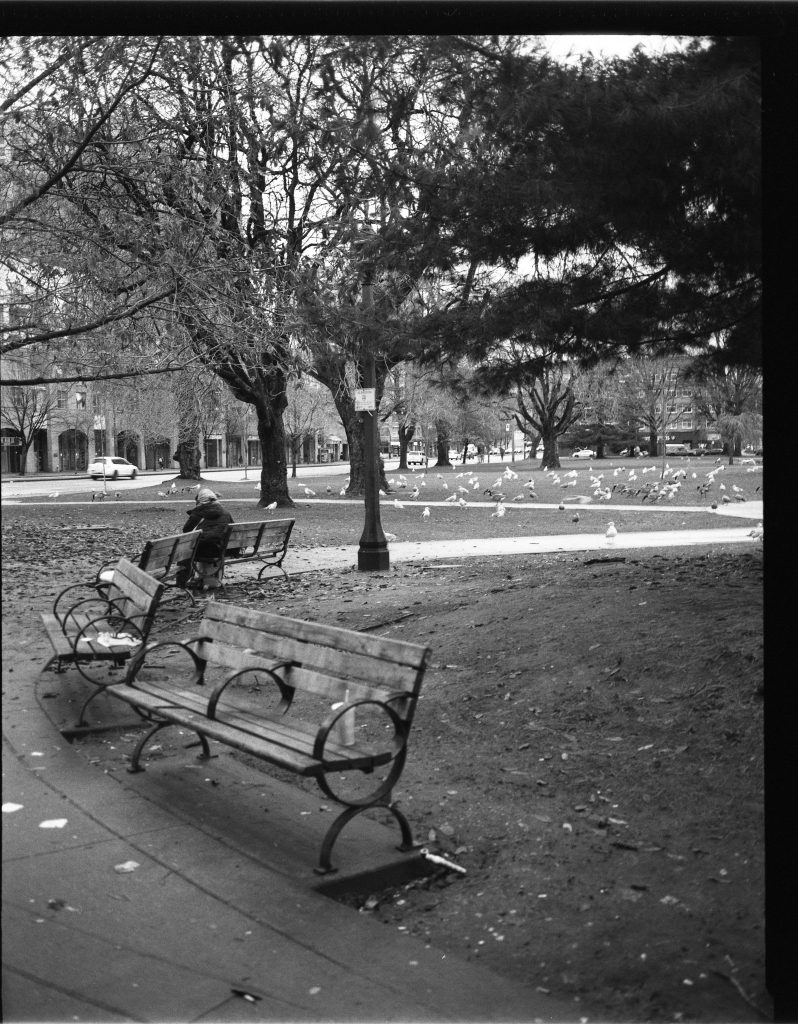 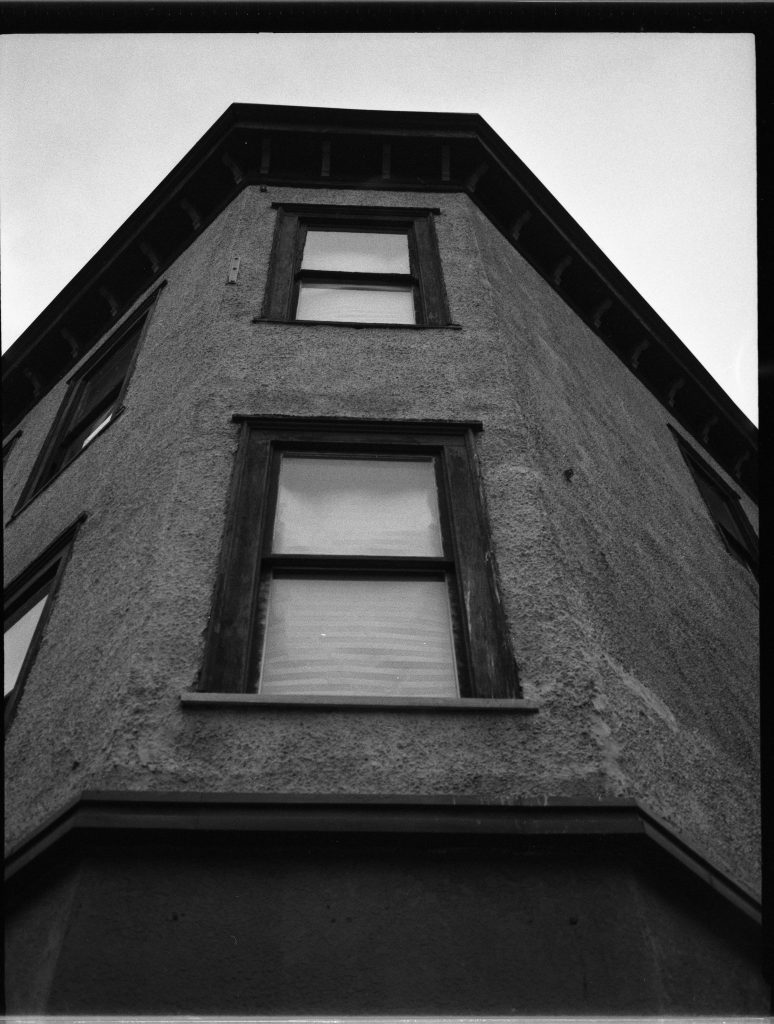 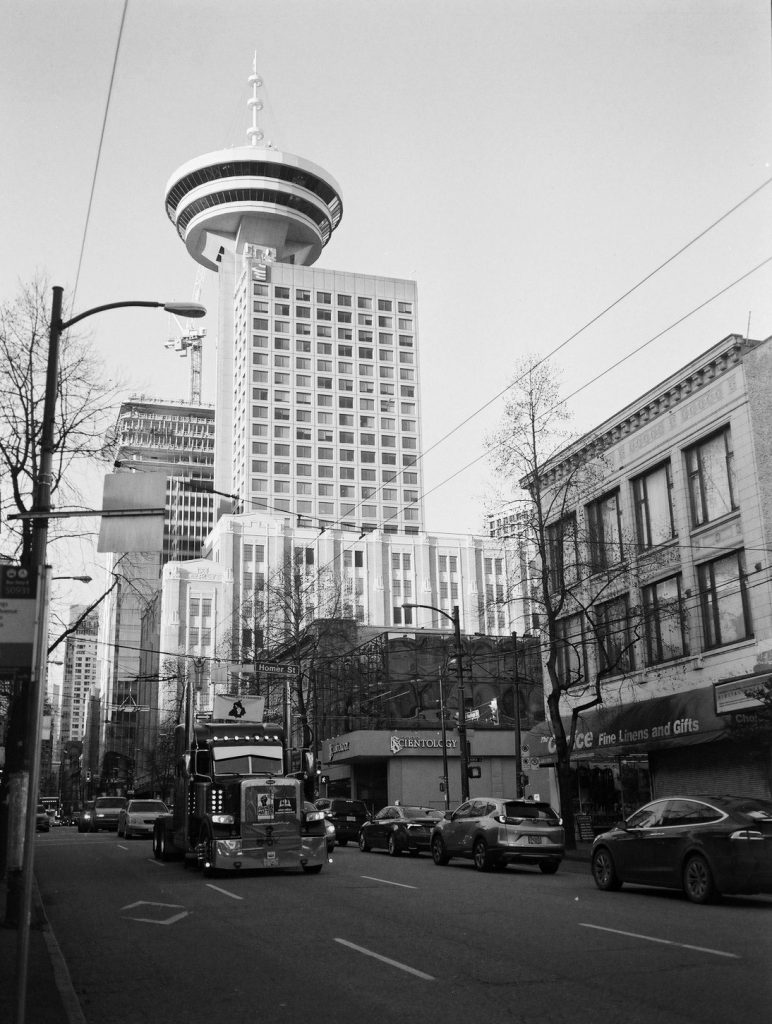 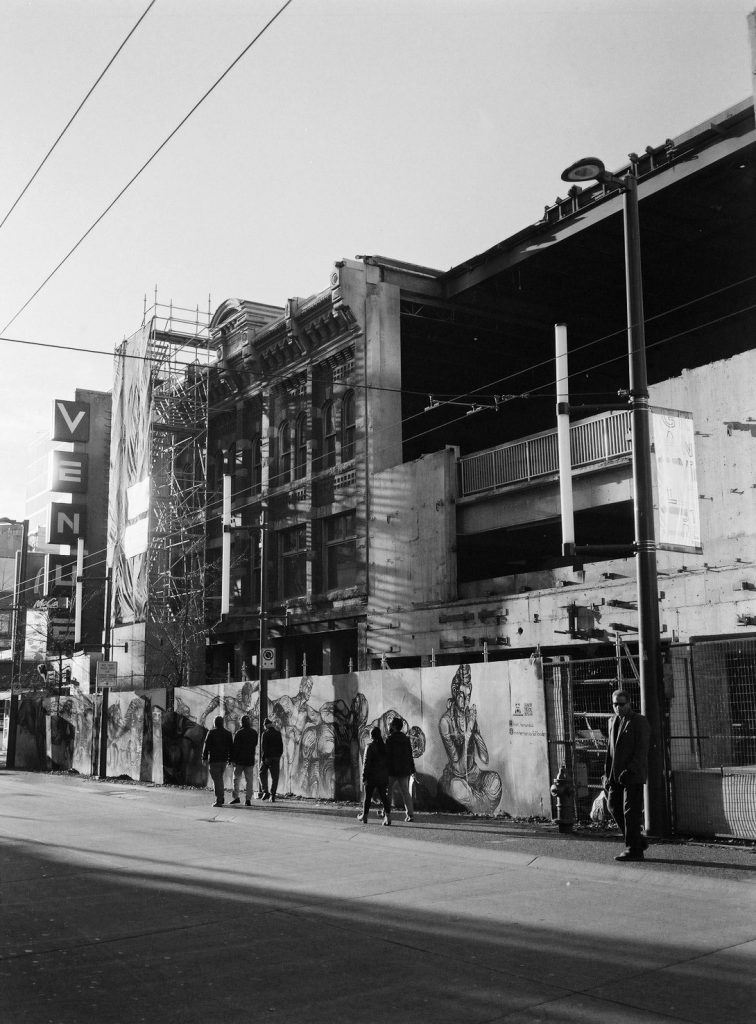 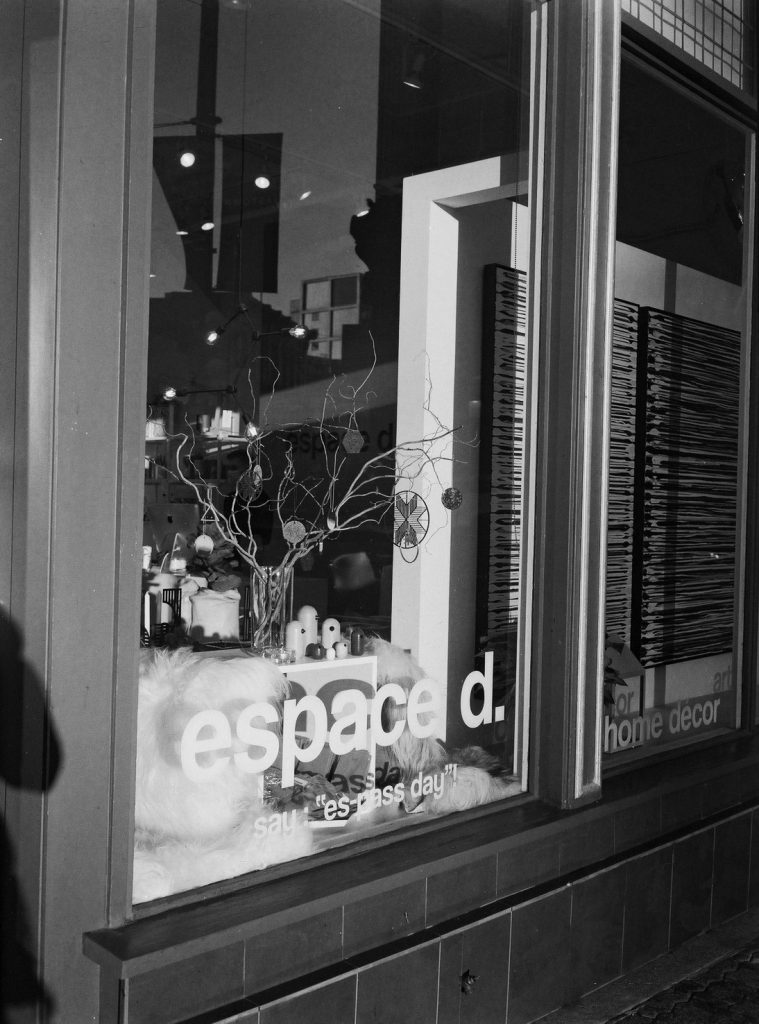 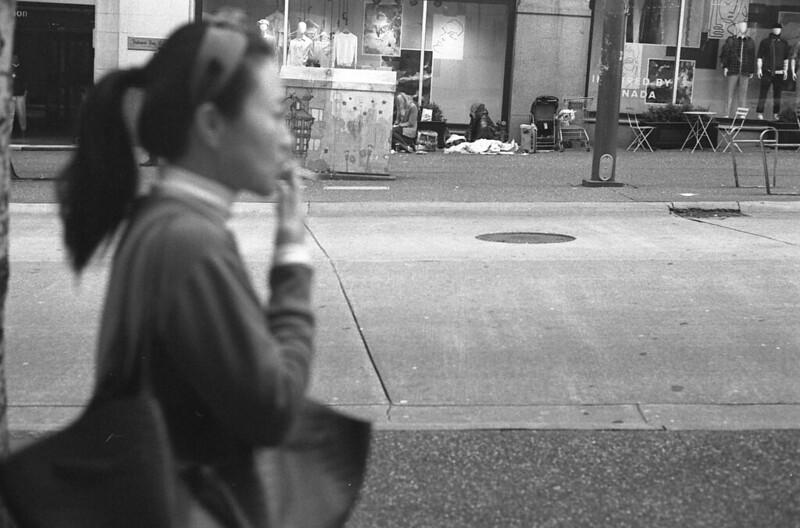 END_OF_DOCUMENT_TOKEN_TO_BE_REPLACED

I know we’ve covered a Rollei 400 speed B&W before, but I swear this is different! That one was RPX 400, which is a panchromatic film made by Harman in... 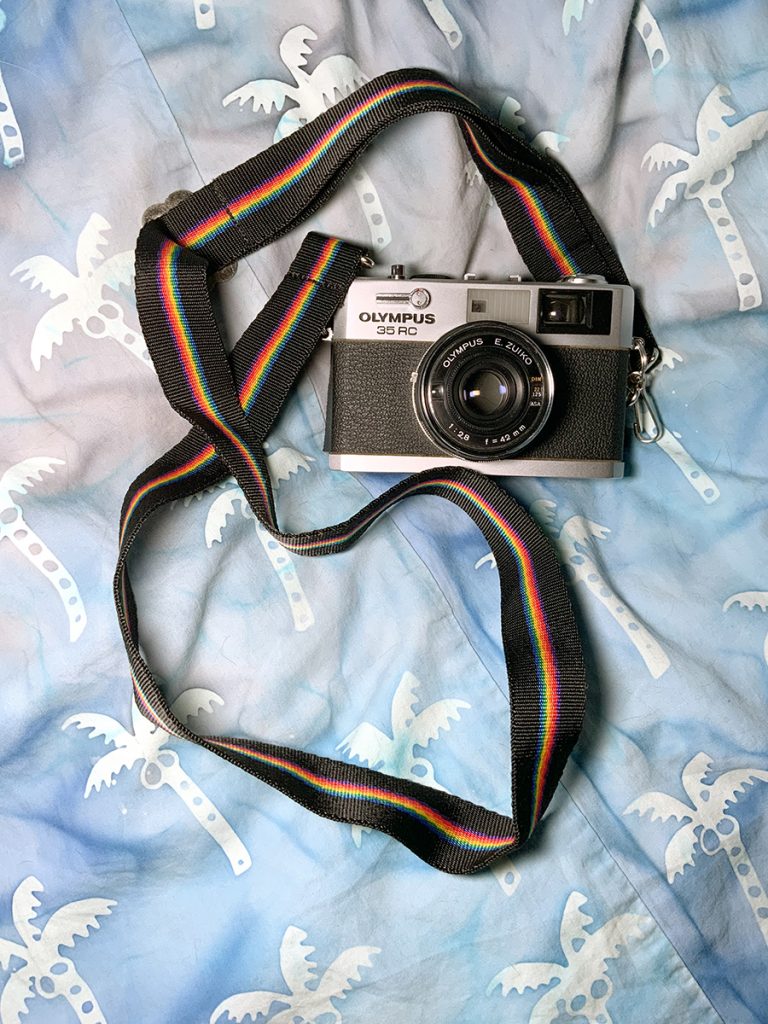 END_OF_DOCUMENT_TOKEN_TO_BE_REPLACED

My friend Bruce and I both got the same camera the same week! So we decided to shoot them straight away and pool our thoughts. This is what Bruce had...