Rollei’s RPX 400 is the German equivalent to Kodak’s Tri-X or Ilford’s HP5. It’s cheap, it’s dependable and it has that classic tonality. Yet not many people are aware of its existence for many reasons.

The main reason is likely that its not as accessible as Kodak or Ilford films in North America. It is a lot more prevalent in Europe which makes sense considering its origin. More people are discovering Rollei’s great selection of black and white films these past few years, but it still doesn’t compare to the industry giants in reputation.

This feeds itself into another reason. It’s often not recommended as most people’s beginner black and white film. This isn’t because it’s a difficult film to shoot or anything like that, it’s just because it’s not on most people’s radar, especially older photographers who only know of Tri-X or HP5. Both those films have decades of reputation to stand behind, and are known to be proven commodities.

Because of this as well, a lot of black and white shooters are the kind of people that tend to stick to a select few stocks that they can rely on. Nicole, for example, shoots a lot of FP4 and HP5. If I just want something to shoot day to day, I will use HP5 with some Ferrania P30 every now and then. I know what I’m getting out of HP5, and I’ve shot it enough over the years to know its limits.

So what is RPX 400? Its a relatively new film having only been around for the last decade or so and its supposedly manufactured by Agfa Gavaert with the emulsion being based on the old Agfa APX emulsion. Some reports say Harman Technology produces it over in England. The Rollei name is licensed by Maco, who also respools Agfa aerial and surveillance film for their Retro line of films. As you can probably tell, there is no clear history or background to the RPX films.

Despite all this mystery, I wouldn’t say that RPX 400 is a special film. It offers a soft look, with little contrast that echoes back to days of yesteryear. The grain is nice and pleasing without being overbearing. The highlights and shadows maintain a lot of detail while having a good tonal balance.

Before my present day preference for gritty, high contrast and grainy black and white photos reminiscent of old school Japanese photographers (although maybe not as crazy), I shot a lot of RPX 400 for this vintage sensibility. It almost reminded me of old European films from the likes of Jean Renoir and F.W Murnau. Perhaps if you’re looking for this then RPX 400 is the film for you.

Just this Friday and Saturday, it will be 10% off in 35mm and 120 meaning it will be cheaper than ever. In the meantime, here’s some photos I’ve taken with it over the years as well as a few weeks ago: 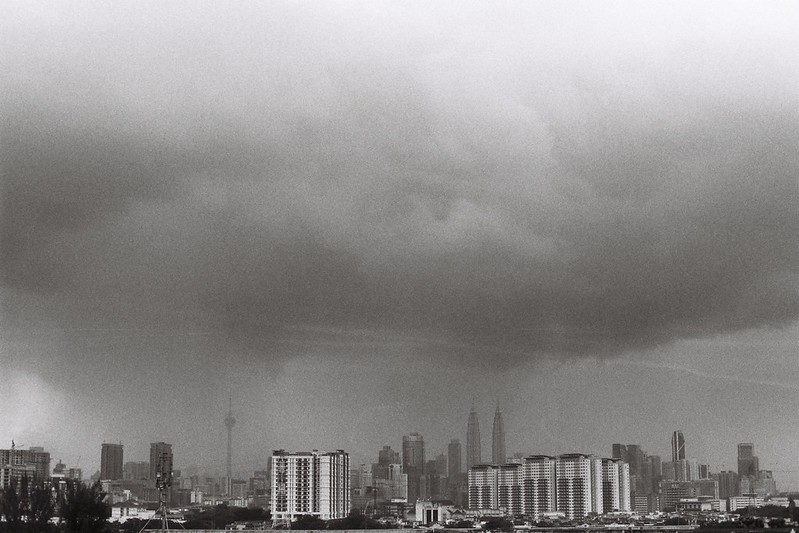 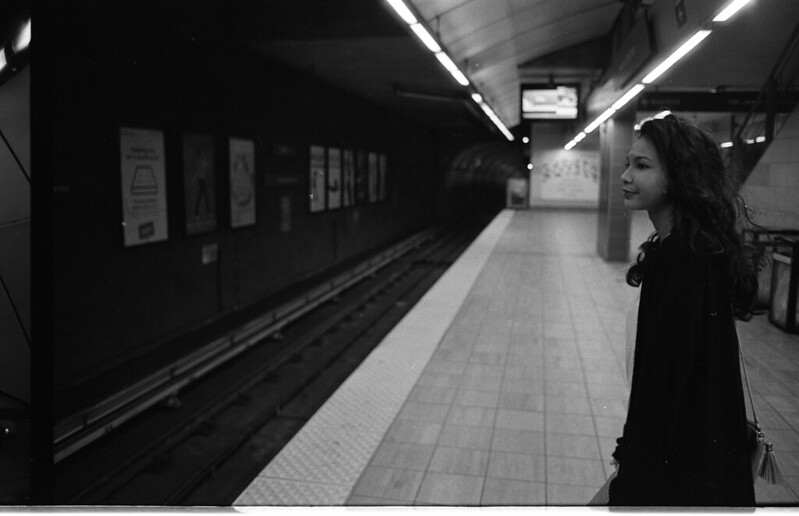 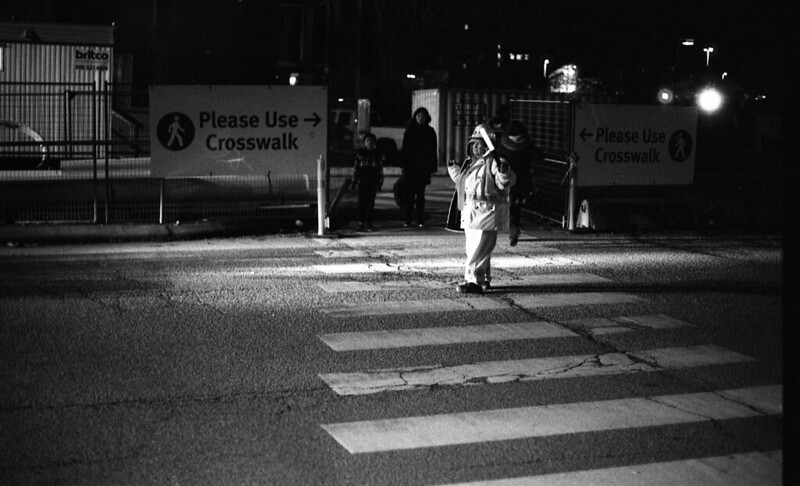 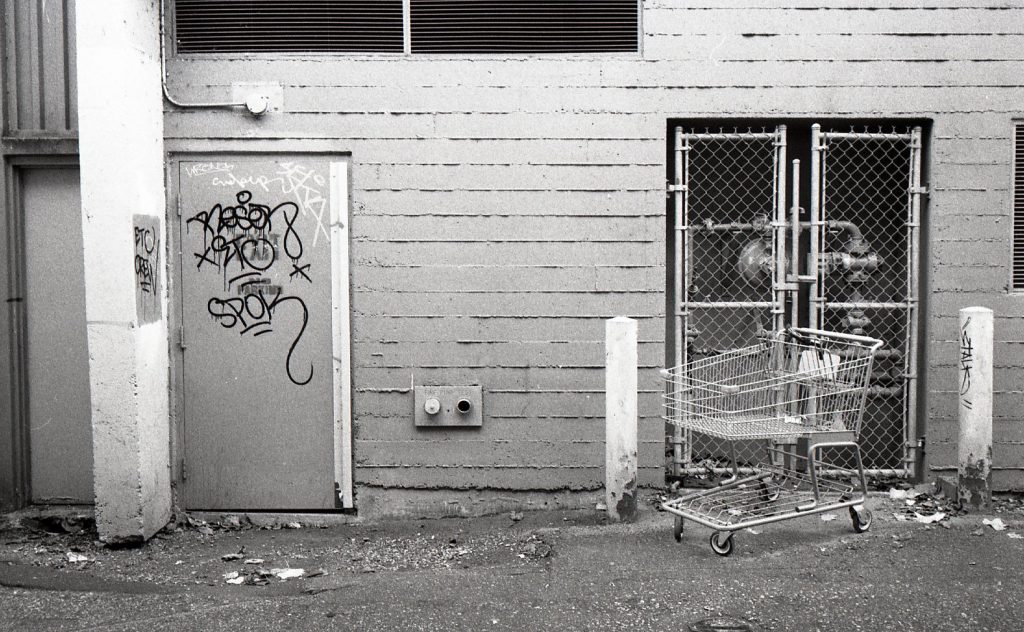 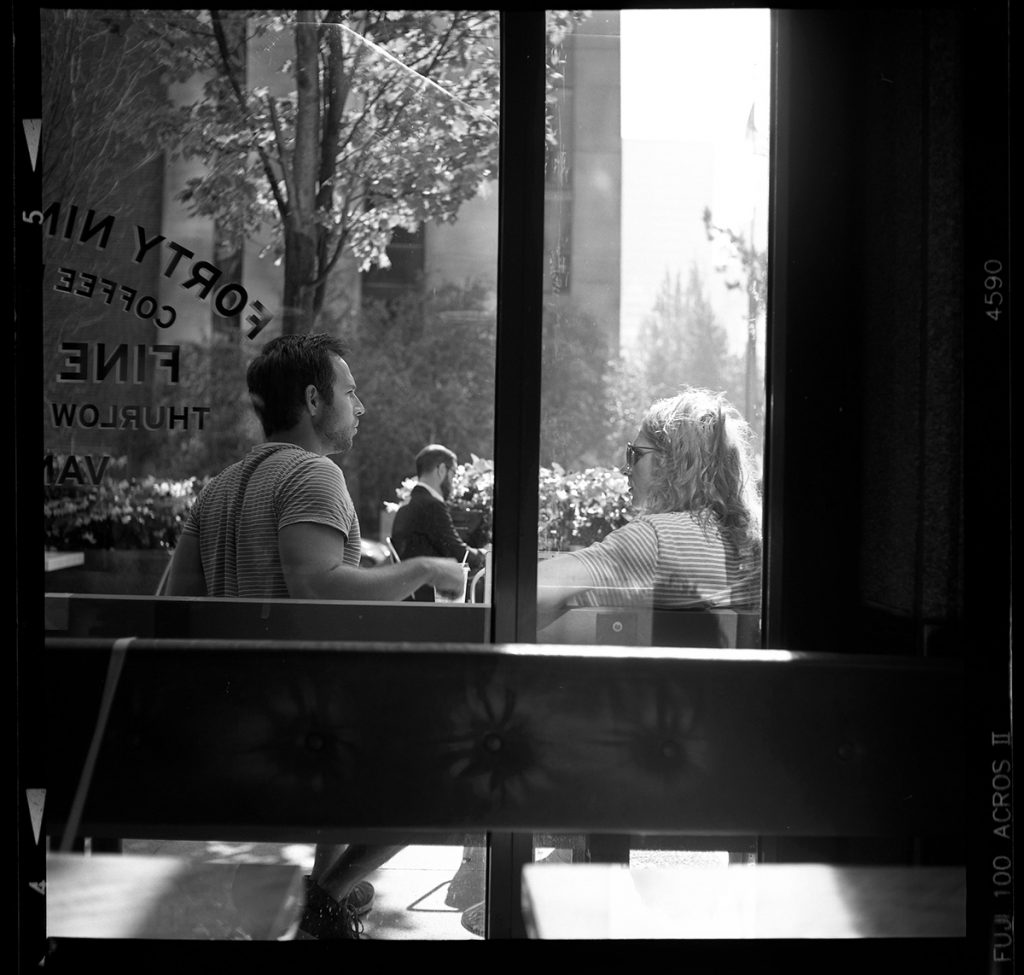 END_OF_DOCUMENT_TOKEN_TO_BE_REPLACED

In Memoriam - My Rolleicord Va

This blog post is basically me lamenting about my favourite camera, my Rolleicord Va, and its demise. It is no longer with us due to a nasty fall (thank goodness it wasn’t me – it’s far easier to forgive a second party for the mishap than myself). That being said, it could always be worse... 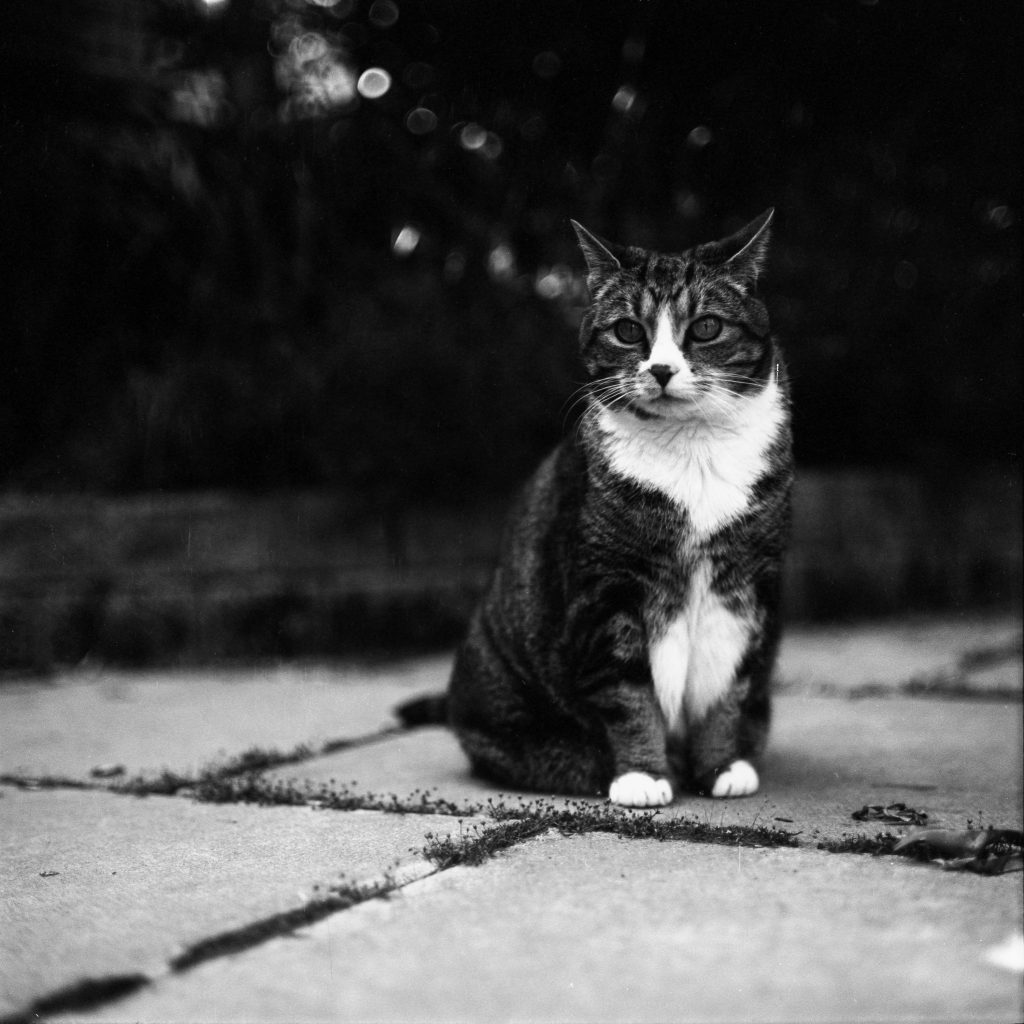 END_OF_DOCUMENT_TOKEN_TO_BE_REPLACED

This week Film Friday is going to be an interesting one. It is going to be CatLABS x 80, a slow speed, fine grained 120 format black and white film. A whattt? You might say. Yes, when this came out a few years ago we were equally confused. The film market these days is rather...