Beginning this week, we are starting a new series on our blog called Film Friday where we will be highlighting a film stock that we have on offer at the store! Since we have so much to choose from here at Beau, we decided to show you what the films actually look like, what they have to offer in terms of characteristics, as well as go over a bit of their history. Check back every Friday to read the latest installment.

The Portra line of films has long been one of the most popular film stocks out there. Portra 160 and 400 are often being recommended for their fine grained characteristics and muted tones along with the fact that they’re extremely forgiving colour negative films. What this means is that you can significantly over and under expose them while still retaining detail. In fact, many photographers prefer to do so to get the most they can out of them.

Kodak released the Portra line of films back in 1999 to accompany their Vericolor and Gold line. A few versions were produced, namely the Vivid Colour (VC) and the Natural Colour (NC) in both 160 and 400 speeds. Later they released the 800 ISO version as well as a B&W Portra! For those who wanted even more colour, they would eventually release the Ultra Colour (UC) version. Expired rolls of these films can still be found since it hasn’t been that long since they stopped making them, but they are getting rarer. I think the modern version of Portra is probably the best portrait film that they’ve ever made, maybe even one of the best on the market.

Like the name suggests, they’re great for portraits as they render skin tones beautifully in most conditions. The current iterations of Portra 160 and 400 are based on Kodak Vision3 motion picture stock technology, released back in 2010/2011 to replace the outgoing NC and VC versions. But today, we’re going to be talking about one of my personal favourites that I don’t think is mentioned enough these days: Kodak Portra 800.

Portra 800 is an interesting film, as it is the only 800 speed colour negative film on the market today besides Cinestill 800T. Unlike the other two Portras however, it’s not based on Vision3 technology but rather, the older Vision2 technology. Vision3 technology has resulted in a more fine grained film as well as expanded latitude in terms of being able to handle over and under exposure. Portra 800 has a tiny bit more pop and saturation to it while still maintaining the fine grain characteristics. Not to say it isn’t grainy, it is a bit more grainy than its slower siblings, but the grain is very soft and the rendering almost painterly. Where the film is compromised, however, is the latitude. Portra 800 doesn’t push or pull as well as Portra 400, and this is likely due to the older Vision2 technology. Some people prefer to overexpose it a stop or two, and I’ve pushed it all the way to 1600 with decent results. But some people prefer the look of Portra 400 over or under exposed rather than the look of Portra 800 over or under exposed.

If it wasn’t quite so expensive, it would be my go-to colour film, as it sits nicely between Portra and Ektar in terms of pop and saturation. The grain is quite pleasing to the eye as well – a lot more than the consumer films like Gold and Ultramax. As someone who loves experimenting with pushing film stocks to the limit, it has impressed me by being able to hold its own all the way to 3200 ISO. The negatives seem able to retain detail you can work with in post processing.

Perhaps you should give this film stock a chance, as it’s often overshadowed by Portra 400. 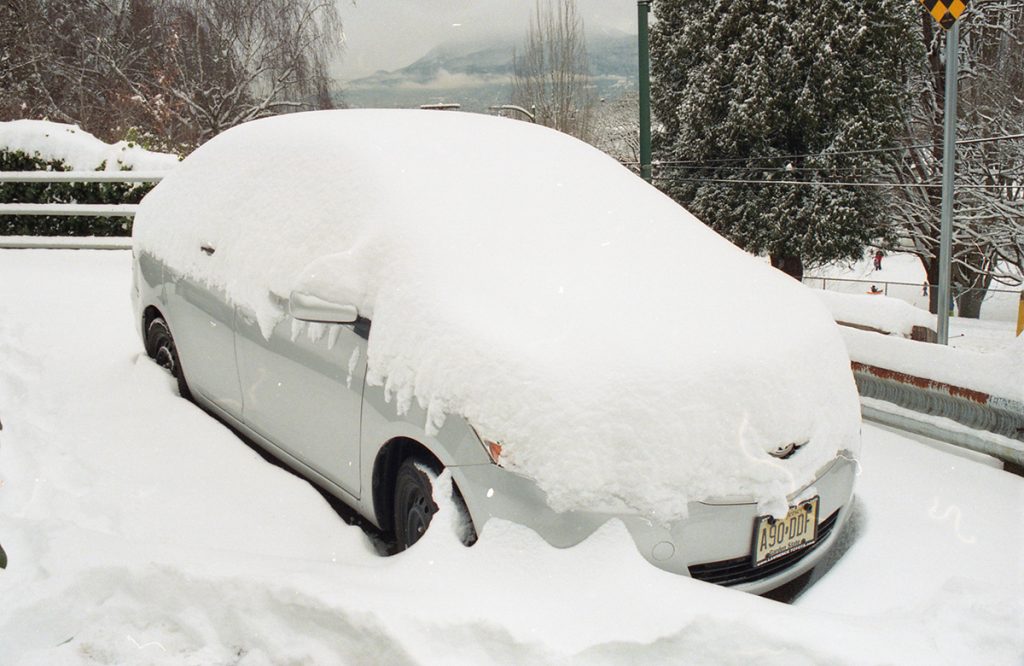 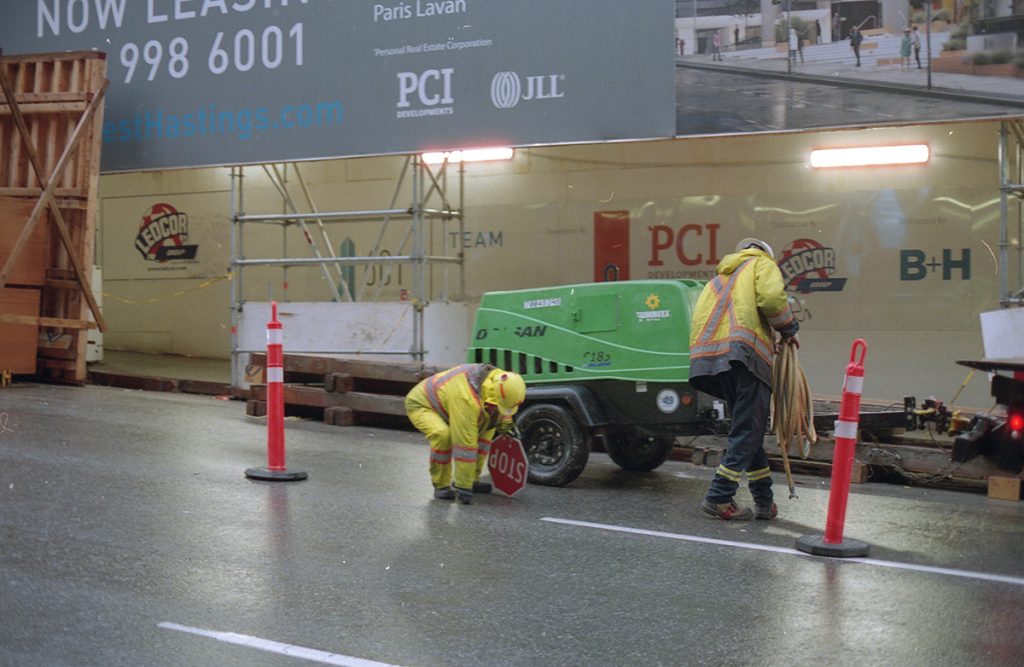 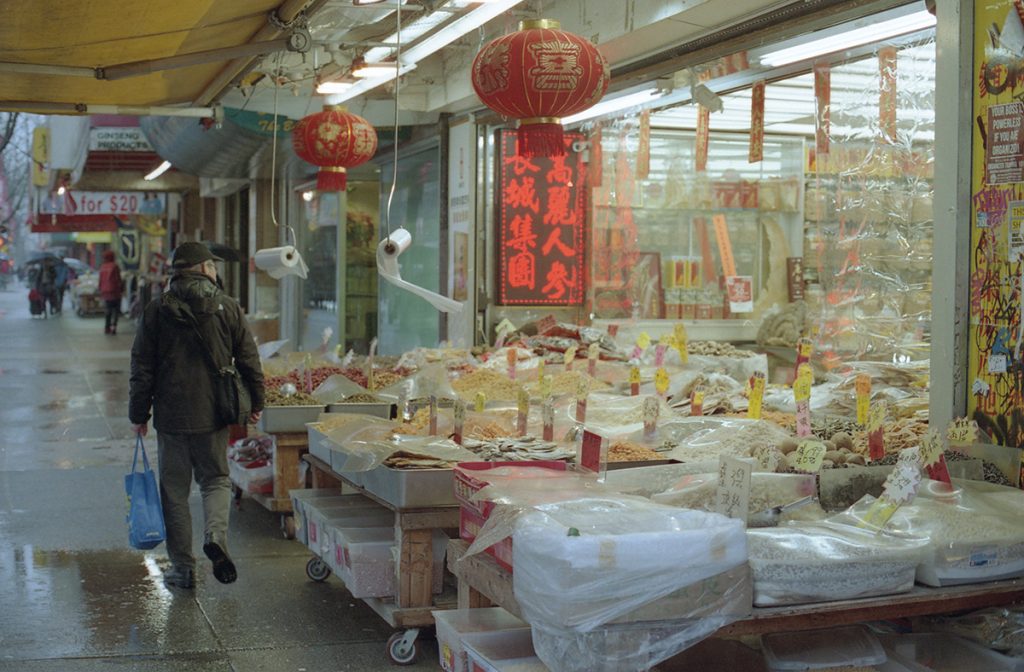 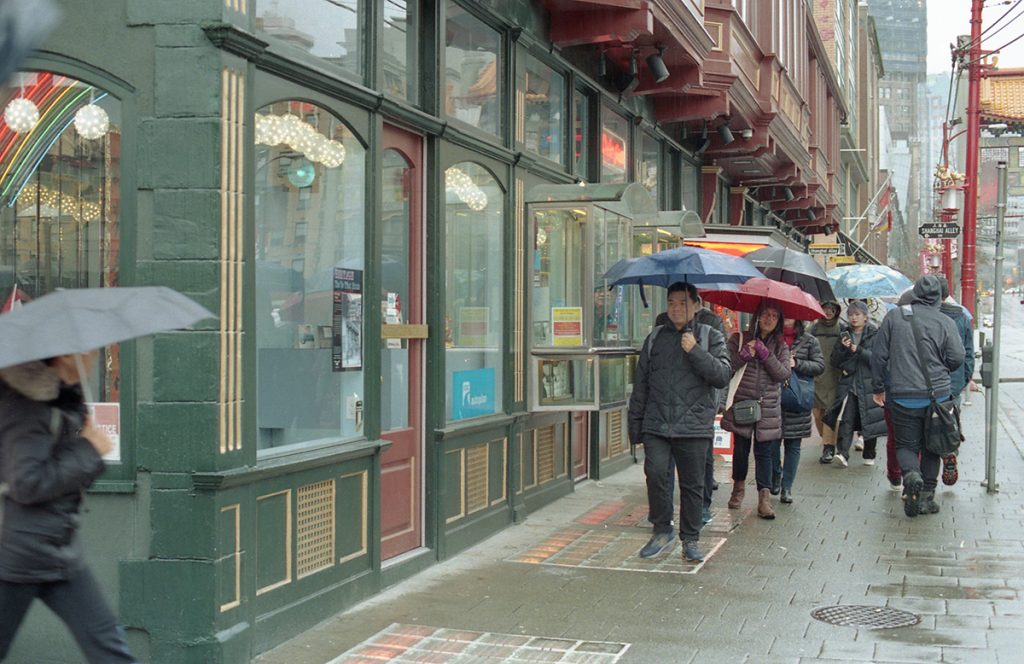 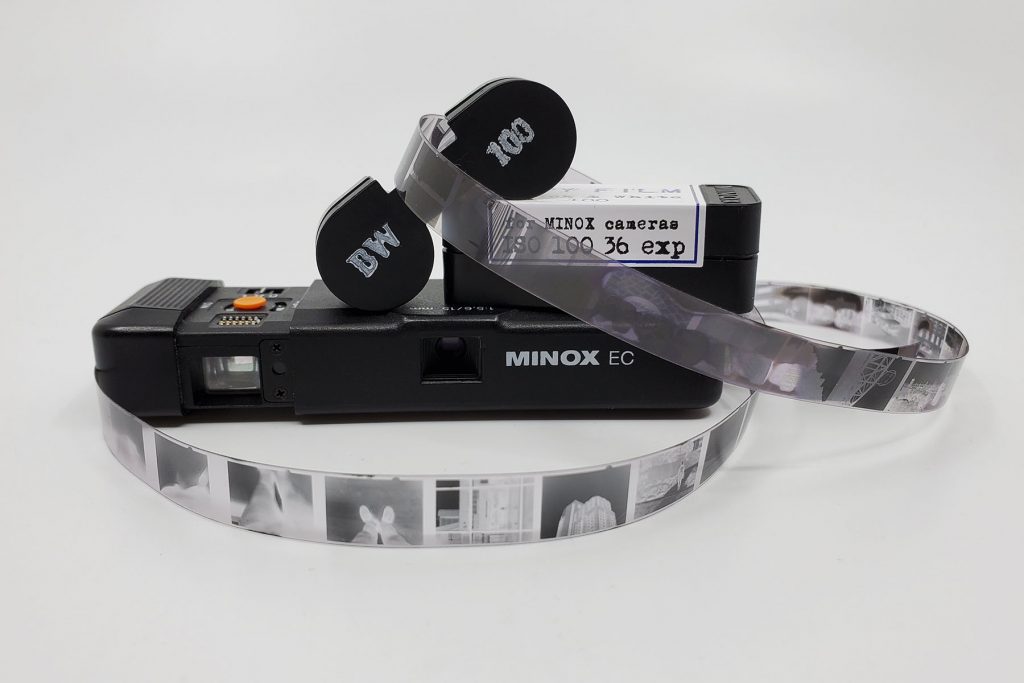 END_OF_DOCUMENT_TOKEN_TO_BE_REPLACED

I recently purchased a Minox EC camera and decided it would be fun to shoot and try and develop the film myself. I initially thought that having such a small... 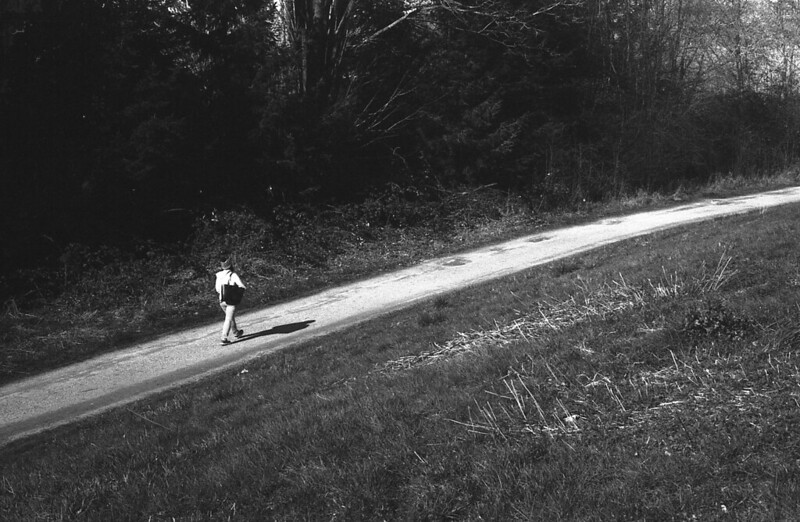 END_OF_DOCUMENT_TOKEN_TO_BE_REPLACED

This week we will be talking about Ilford Ortho Plus, the latest film stock to come out from a major manufacturer. It’s quite a unique film, being an orthochromatic film....