I finally got around to shooting a roll of Kosmo Foto Mono 100 but the results were not what I expected. I’d seen some reviews of this film shot at box speed which looked okay but I thought the extra contrast from pushing the film to 200 and 400 was much more interesting. I like a little more contrast in my images but at 400 the Kosmo seemed to almost have too much contrast with very little grey left to show any detail. 200 seemed like a good middle ground to start with so I threw the roll in a camera and got to shooting. 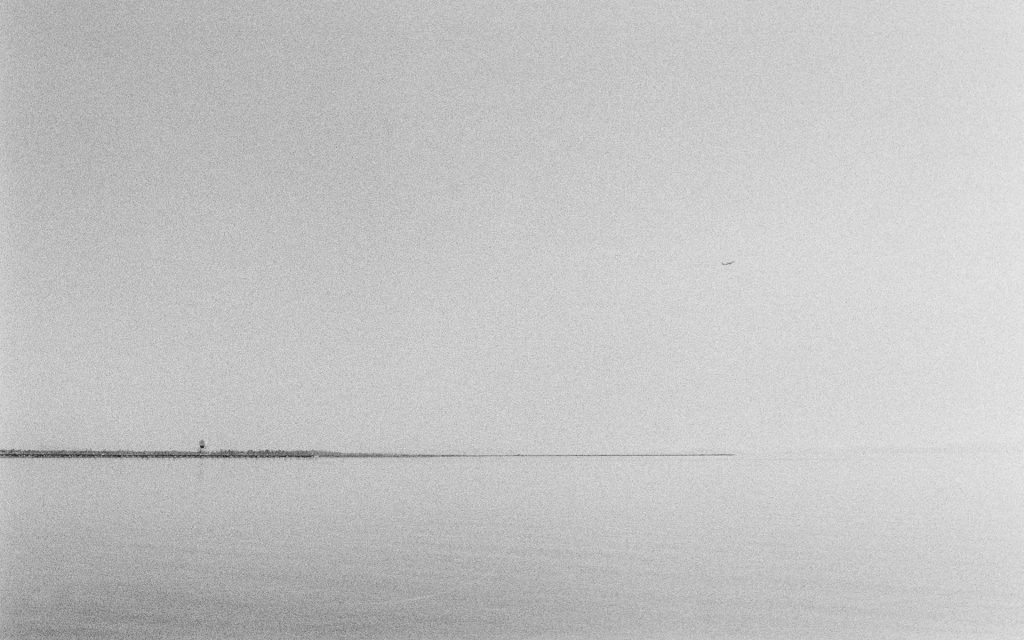 I hadn’t developed a roll myself in a while so thought I would give it a shot and see what I could come up with. There was not a lot of info online for developing this film but I’d heard rumours of it being similar to Fomapan. I found some development times online for pushed Fomapan 100 @ 200 in Blazinal which called for a 1+25 dilution for 6 minutes with agitation every 60 seconds. I’m not a precise developer so I’d say I realistically left my film in for 7 minutes and agitated every 80 seconds or so. My mixed chemicals were all around the 24°C mark. After stopping, fixing, and rinsing, I used Photoflo and then dried the film for a few hours. 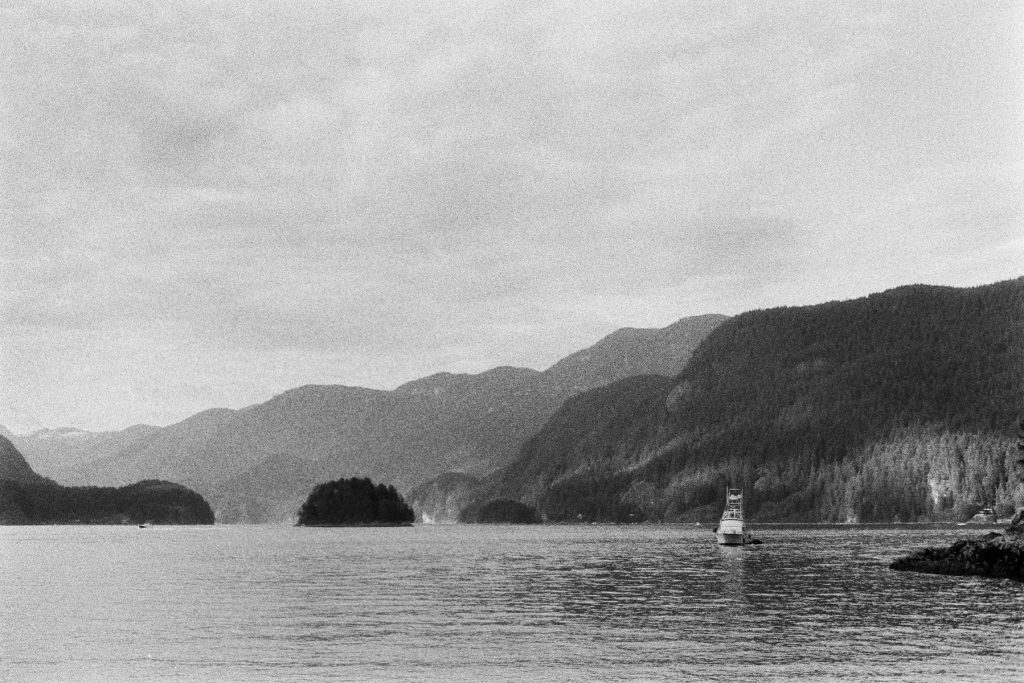 After just a quick glance at the film I knew something had gone wrong. I’m really not sure how to explain it so take a look at the images below to get a better idea. To me it appears that the image, or at least one layer of the film, has slipped sideways on the film base. Yet this only shows on select frames and not the whole roll. There are definitely a few images that are obvious camera shake when I’m using longer exposures but these stay within the frame, where as these “shifted” images run outside of the frame. We are at a bit of a loss here as to what went wrong so if you have experienced something like this, please share! 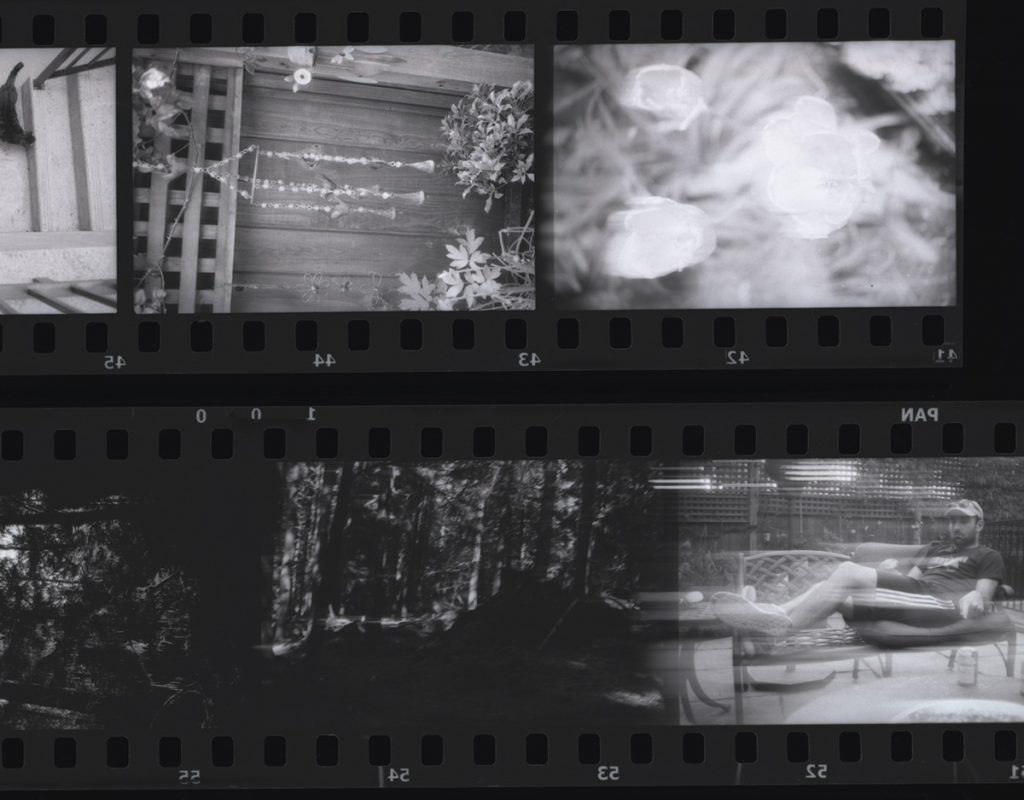 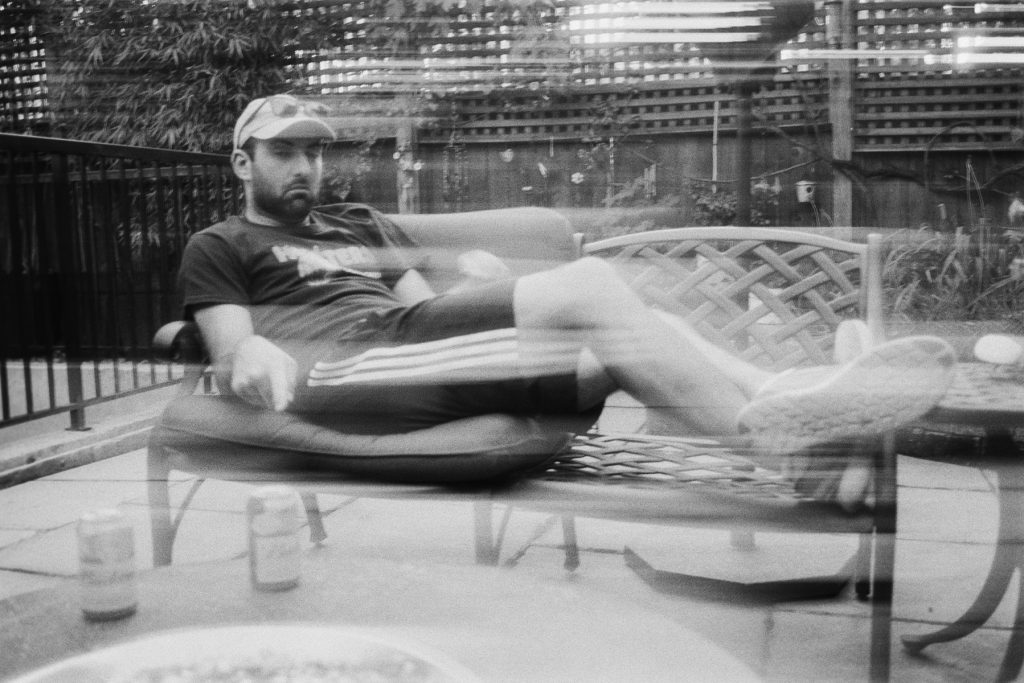 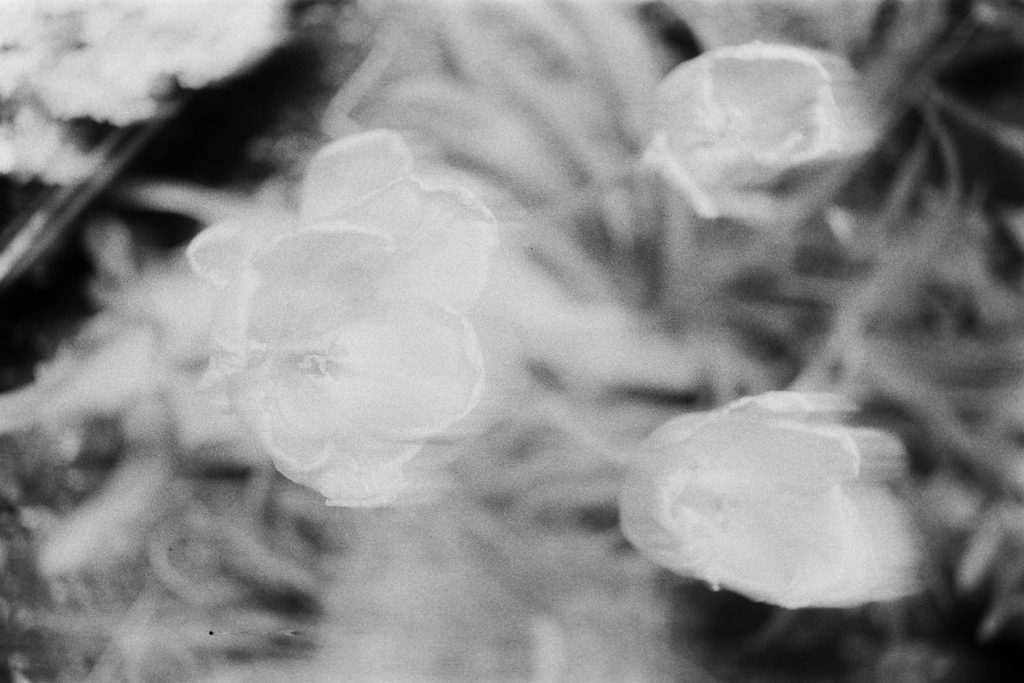 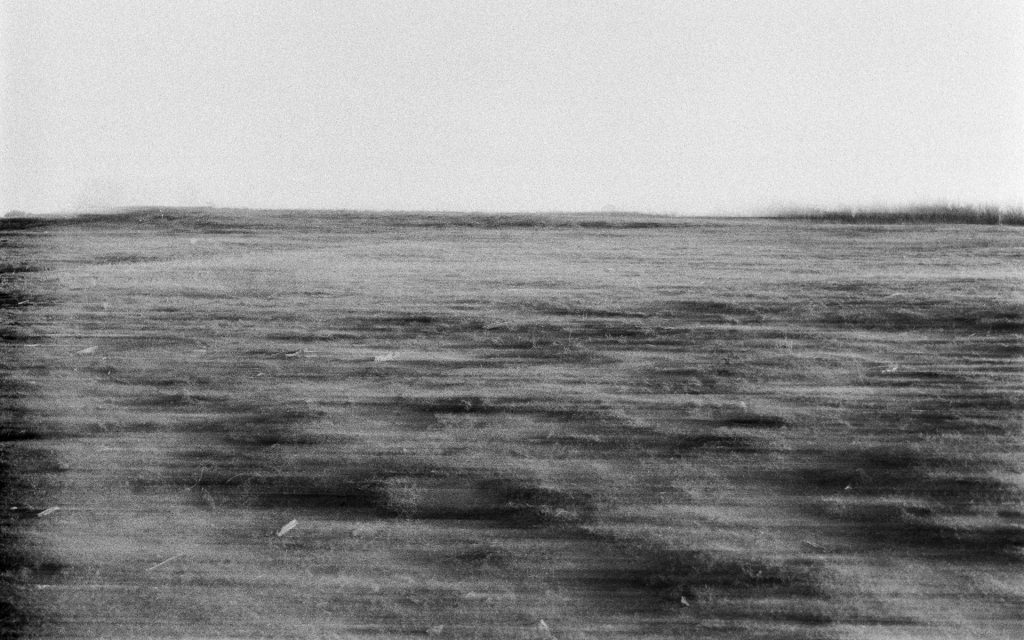 The movement that was produced in the image above actually makes it one of my favourites from the roll. It just makes it look like a wind-swept barren planet. Almost Mars like, minus the vegetation. Part of the joy of shooting film I suppose: happy mistakes. Overall I am quite happy with this roll but I will definitely need to shoot another to compare this to what the film is supposed to look like. Many of the shots that did work out weren’t what I was expecting but I think I enjoyed them more because of this. Considering it’s a 100 speed film, the images are more grainy than I thought they would be but I did push it a stop so it makes sense. Here’s a few more images from the roll. 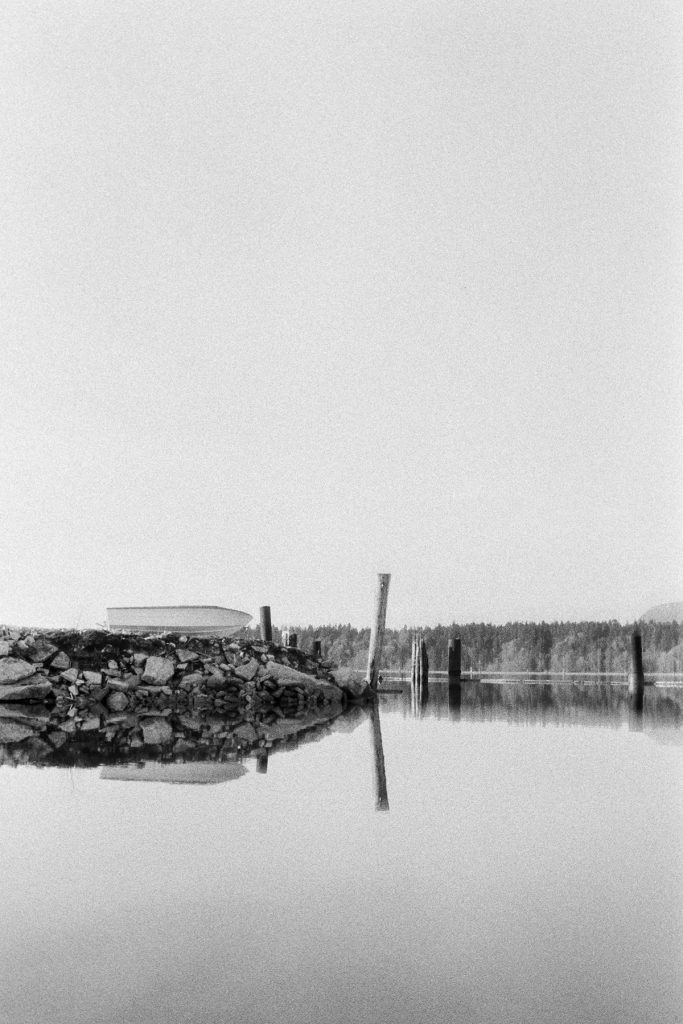 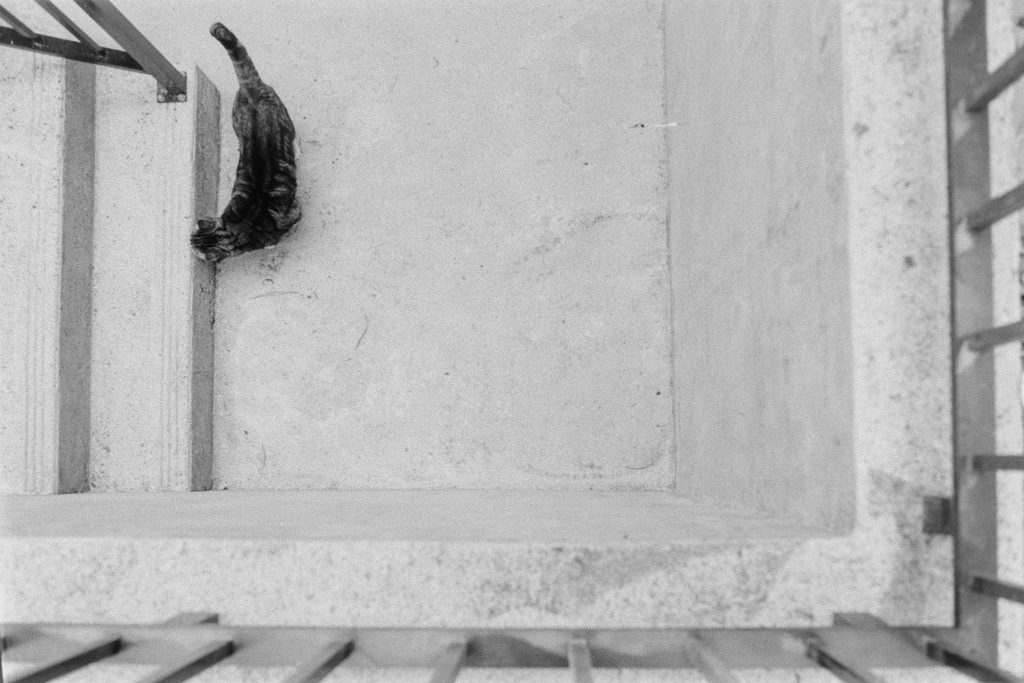 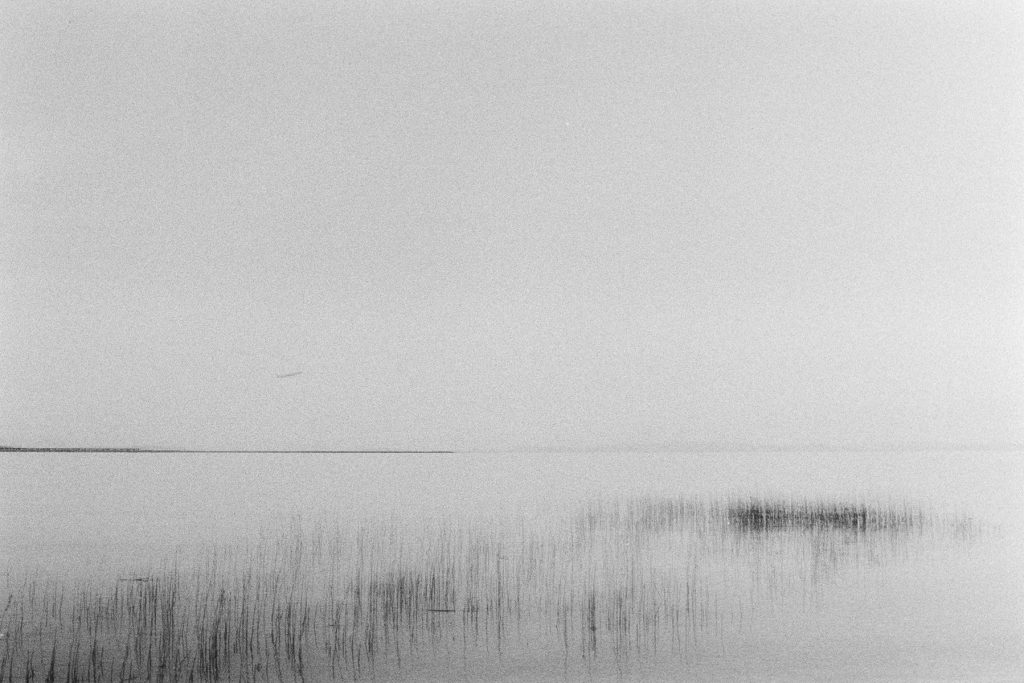 Let’s have some fun with this – if you have ever made any mistakes in development, don’t be shy we’ve all made some, send us your images with a note of what happened or what you think happened. We’ll get a collection together and share them in a future blog post or online (with or without your name, whichever you prefer) with the goal of learning something new. Here’s a few more examples from our professional film department; perhaps this is why we don’t offer film development at Beau… 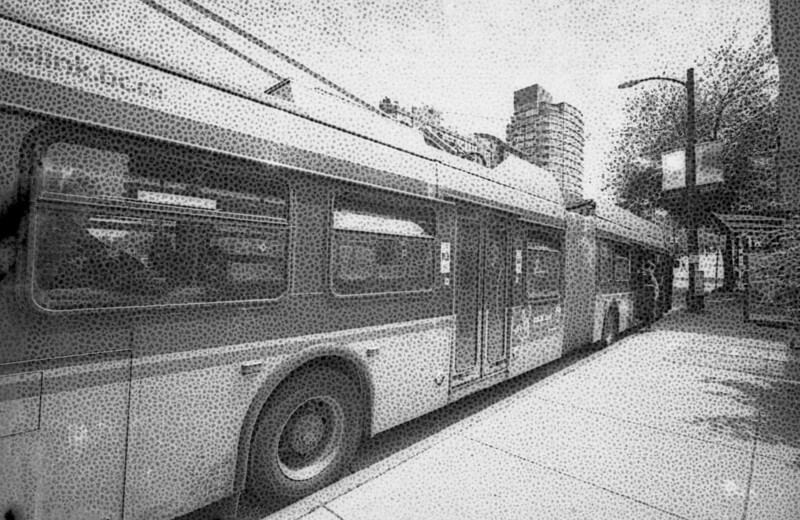 Reticulation – Distortion of the emulsion caused by a large temperature shift during development. 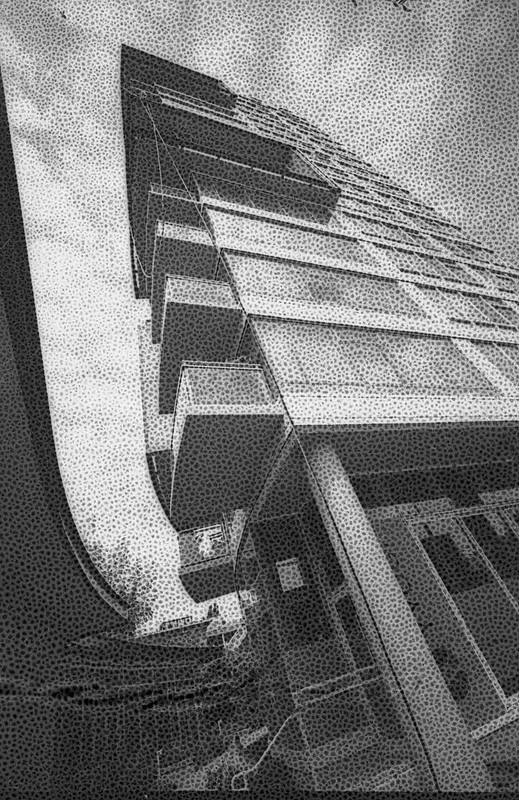 Reticulation – Distortion of the emulsion caused by a large temperature shift during development.

Before/After of Minox film stuck together in developing tank. Needed to be re-fixed to clear the residue off. Read more: https://www.beauphoto.com/minox-ec/ 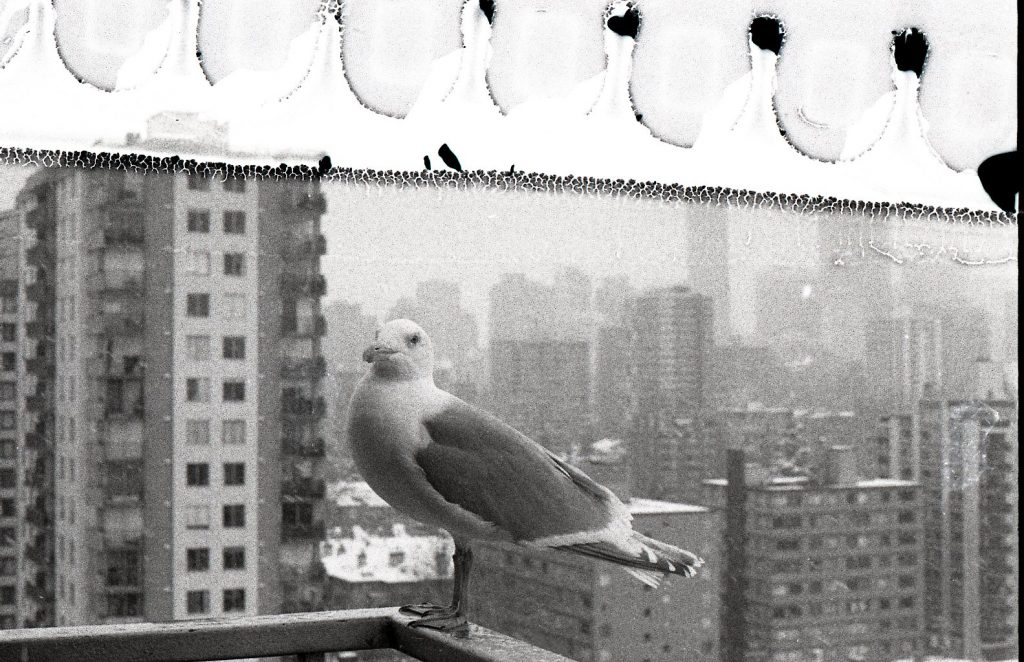 Another example of when your film sticks together during developing.

This error did not occur during development but it is a good example of what scratched film can look like. We believe this particular case was due to an old film cassette scratching the film as it was bulk loaded. 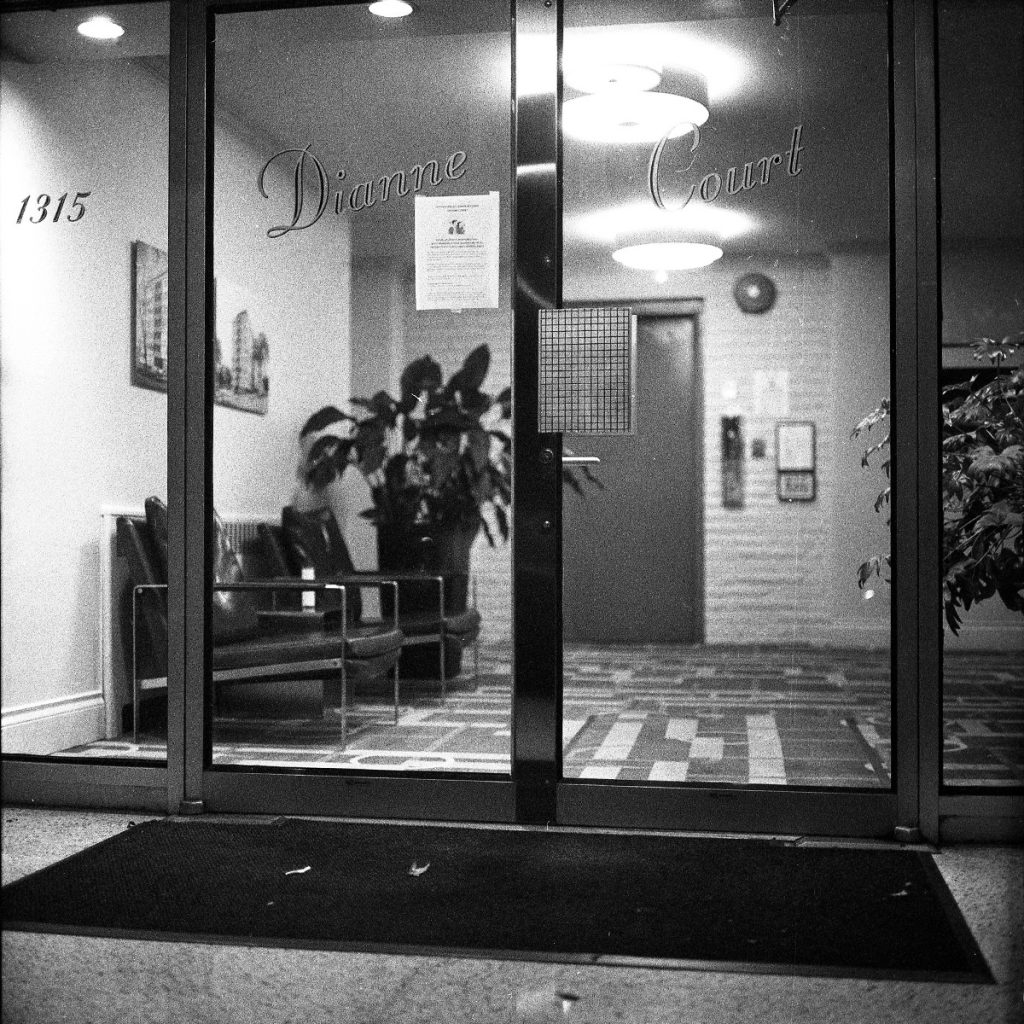 END_OF_DOCUMENT_TOKEN_TO_BE_REPLACED

February 25th 2021. Thursday. 7pm. Vancouver – Nicole: previously I had taken my Rolleicord Vb out with Ilford Delta 3200 and used it to take photos of building entrance ways... 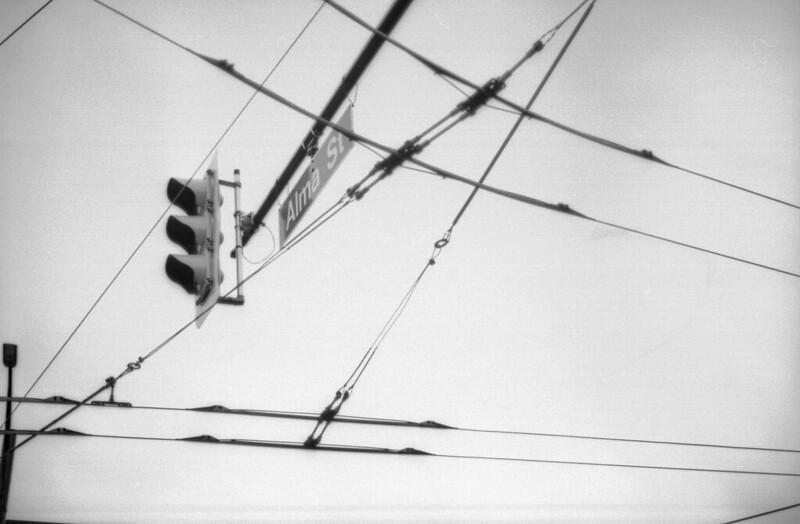 END_OF_DOCUMENT_TOKEN_TO_BE_REPLACED

Ah it’s so damn sunny outside now. Everyone is taking out their linen sheets and wearing their shorts. Great time to be learning sunny 16, too. And because it’s so...