Canon has been slowly revealing details about their upcoming flagship mirrorless camera, the full-frame EOS R5. The upcoming R5 looks like it will solidly address pretty much every pro photographer’s feature request list when it comes to ergonomics, resolution, performance, video quality and more. To me, it looks like Canon has pulled out all the stops and intends on releasing a mirrorless camera that will place solidly in the upper echelons of flagship camera tech.

The R5 will feature insanely high resolution 8K video, which means it will need to have a sensor that is in the 43 to 45 MP range. The R5 will see the return of Canon’s fantastic innovation, the focus-point selector joystick (see image below), something that was inexplicably absent, to me at least, on the EOS R and EOS RP. 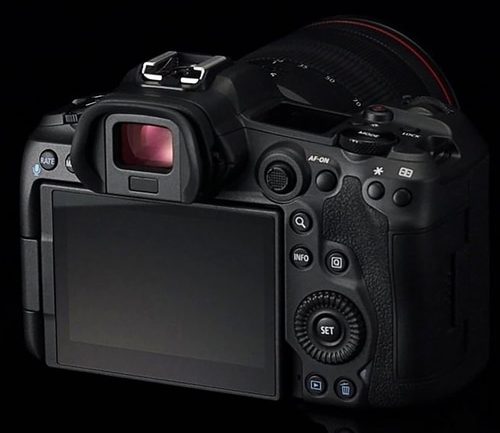 It can also be seen that the rear LCD is tilting and swiveling, allowing for the greatest freedom in positioning when shooting video. In addition, there may be a third scroll-wheel too: the usual front index-finger wheel and the standard Canon rear thumbwheel are both there, but in addition, there may be a third “top-deck” thumb operated wheel as well, although it might be some sort of other mode selector dial?

In any case, the specifications published by Canon that we do know about, are as follows…

Face, head and eye-detection algorithms have been borrowed from Canon’s flagship DSLR, the 1DX Mark III. In addition, animal detection will be possible for tracking the whole body, face, or eyes of cats, dogs and birds. It is not known  how well it might work for other animals, like bears for example, but in any case, the R5 could take some forms of wildlife photography to a new level of convenience, 0r just make it easier to capture sharply focused action photos of your pets! Focus tracking incorporates a new ultra-high-speed processor and algorithms, and will work at the full 20 fps setting as well. 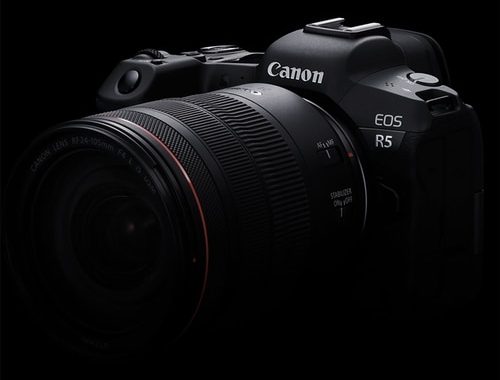 Video specifications are mind-blowing. Internal recording of uncropped 8K video at up to 29.97 fps, 4K video at up to 119.9 fps in 4:2:2 10-bit (H.265) Canon Log, and with Dual-Pixel CMOS AF available in all 8K and 4K video modes. You can even record internal 8K RAW video at up to 29.97 fps with Dual-Pixel CMOS AF as well, and HDR-PQ (H.265) high dynamic-range recording capability. Of course, working with 8K video is going to require an absolute beast of a computer, with the fastest processors, highest performance GPUs and tons of RAM and super fast SSDs, but 8K video should be rather “future proof” for quite some time to come!

The EOS R5 will also be the first Canon camera to include 5-axis IBIS (sensor-based In-Body Image-Stabilization) which can work in conjunction with lens-based optical image-stabilization (IS), which can often provide a very useful degree of “float” when recording video.

For the moment, that is all we know about the new camera. There is still no hint on pricing, although I would expect it to be significantly higher than the EOS R of course, and we also don’t know when it might start shipping. As we get more official information from Canon, watch for this blog posting to get updated! 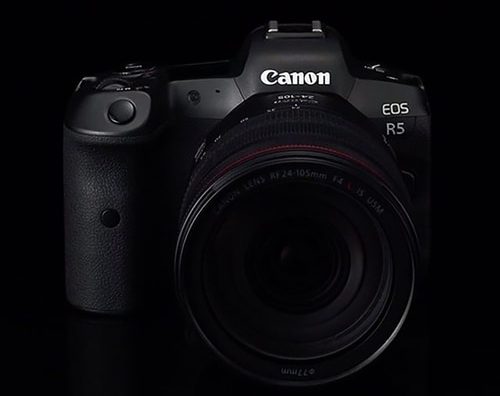 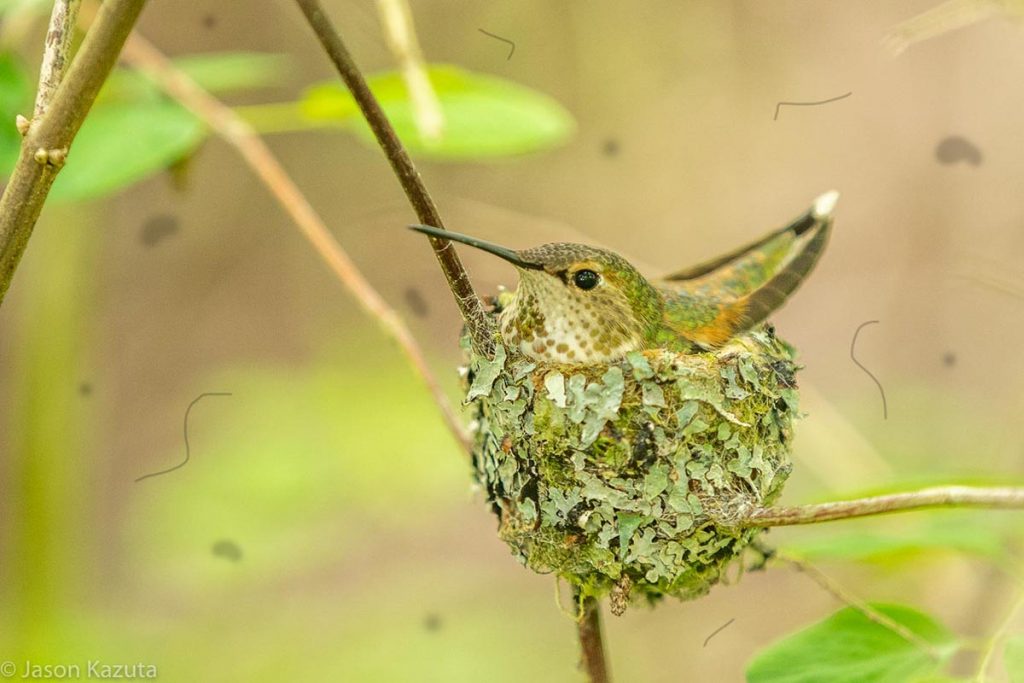 END_OF_DOCUMENT_TOKEN_TO_BE_REPLACED

We understand that camera sensors can and will get dirty, and we would like to help you!  However, due to COVID-19, we have a new policy in place. Any camera... 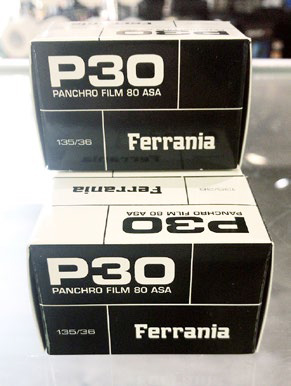 END_OF_DOCUMENT_TOKEN_TO_BE_REPLACED

Ferrania, as a company has had a long and storied history, having been founded in Liguria, Italy in 1917, going through many changes of ownership before ceasing film productions in...