Testing out cameras and subsequently, croissants (because we always need a snack while traversing the city trying out cameras) has become a way of life for Nicole and I, as such a variety pass through the store. Everything from odd little ones to “higher end” sought after ones – we always find ourselves with an abundance of different cameras and curiosity about their performance. 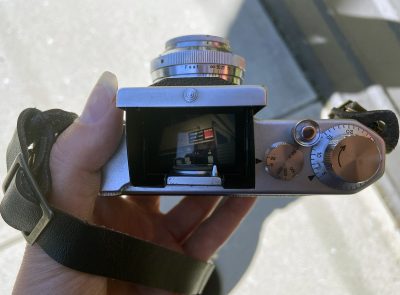 Sears, like many large department stores did at the time, had a “house brand” of cameras that they put their name on but were made by other camera companies. Sears brand cameras were mostly  branded as “Tower” cameras after their famed Sears Tower in Chicago and made by Asahi, Bilora, Ricoh, Mamiya, Ansco to name a few. Randomly, Nicole and I have come across many Tower cameras lately that we have shot, so you will see a bit of a theme with a fleet of Tower camera posts. The Tower 23 that I have is essentially the Asahiflex IA or IIB just rebranded for Sears and was sold around 1954.

I was very excited to see this Tower 23 camera come through the store and I was lucky enough to grab it before we shut down for several weeks due to the Covid-19 health crisis. This definitely gave me time to try it out on several walks around my neighbourhood. I do live in more of a residential area however, so there isn’t alot of exciting things to photograph, but documenting the closure of public spaces near me and by the time I got to shoot a color roll the flowers were out too! Sadly, there were very few (ie, zero) places to test out any pastries during this camera jaunt, though I did manage a few bubble teas that I could pre-order and pick up at the only place still open near me, Blossom Teas. I finally got to finish the color roll after we re-opened, on the way to Rocket Repro to drop it off to be developed – as they are now open again to take in film for developing and scanning. 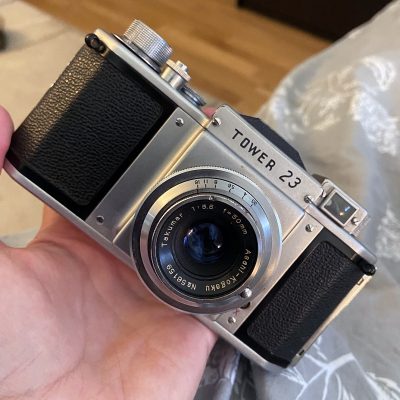 This camera is a 35mm SLR with a waist level viewfinder and that aspect of it is what I was immediately drawn to. I really love shooting with the waist level viewfinder with my TLR cameras but tend to not take them out as often as I’d like to because of their size. This small camera is so great to trek around with and has all the fun aspects of a TLR but without the weight. As well you get 36 frames instead of 12! There’s just something about viewing an image through ground glass that makes it seem all the more magical too. I found this camera very easy to use and while it does not have a split screen for focusing, mostly focusing was not an issue. It does have the flip up magnifier so you can fine tune the focus as well as an eye level viewfinder – which is not through the lens however, it is just a viewfinder.

I enjoyed shooting this camera so much that I shot both a black and white and a color roll in quick succession so here are a few shots from those rolls! Despite loving the camera itself so much, I didn’t actually have too high of hopes for the quality of the photos it would take. I was happily surprised however! As many of the older cameras are, it is definitely a ‘fair weather’ camera, and did better for camera shake on the sunnier days with it’s faster shutter speed (max shutter speed is 500 and lowest f-stop is 3.5 on this camera), but I was pretty happy with the results nonetheless. 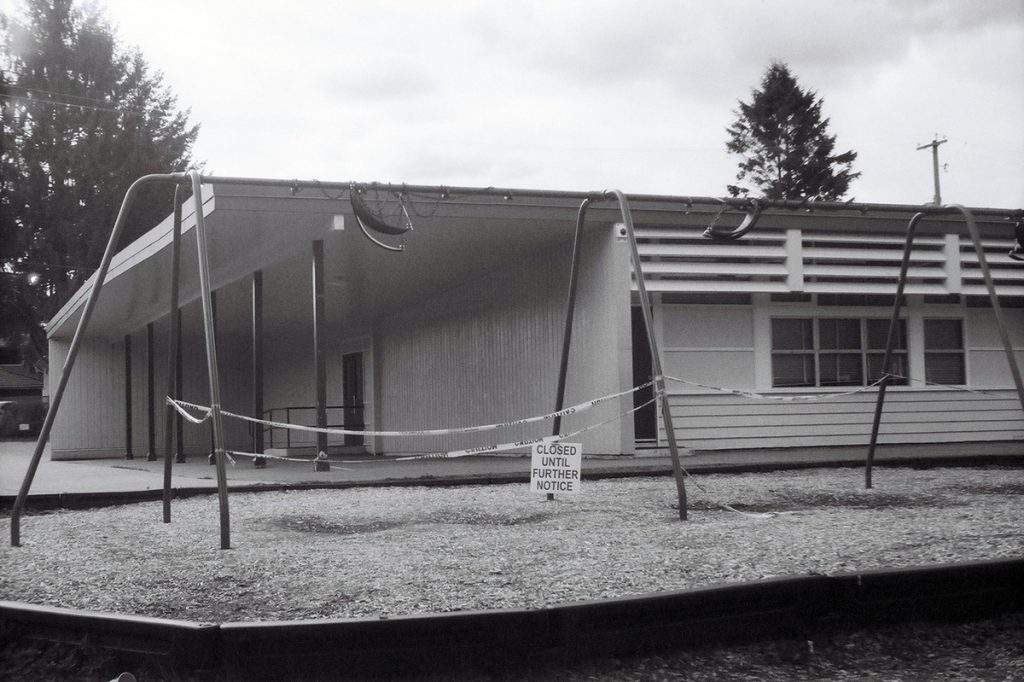 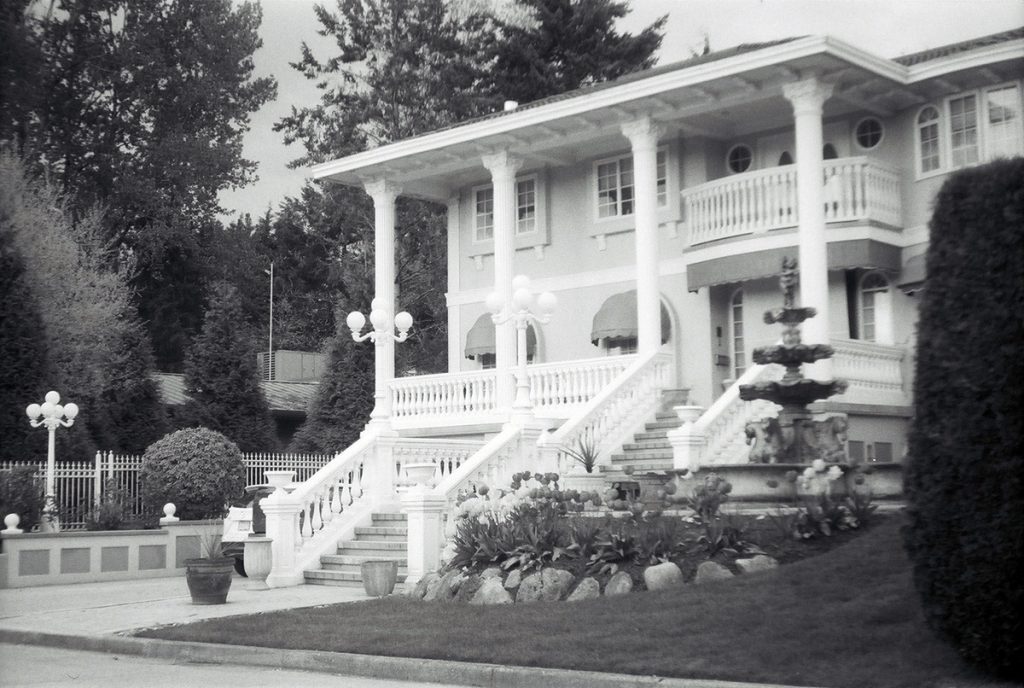 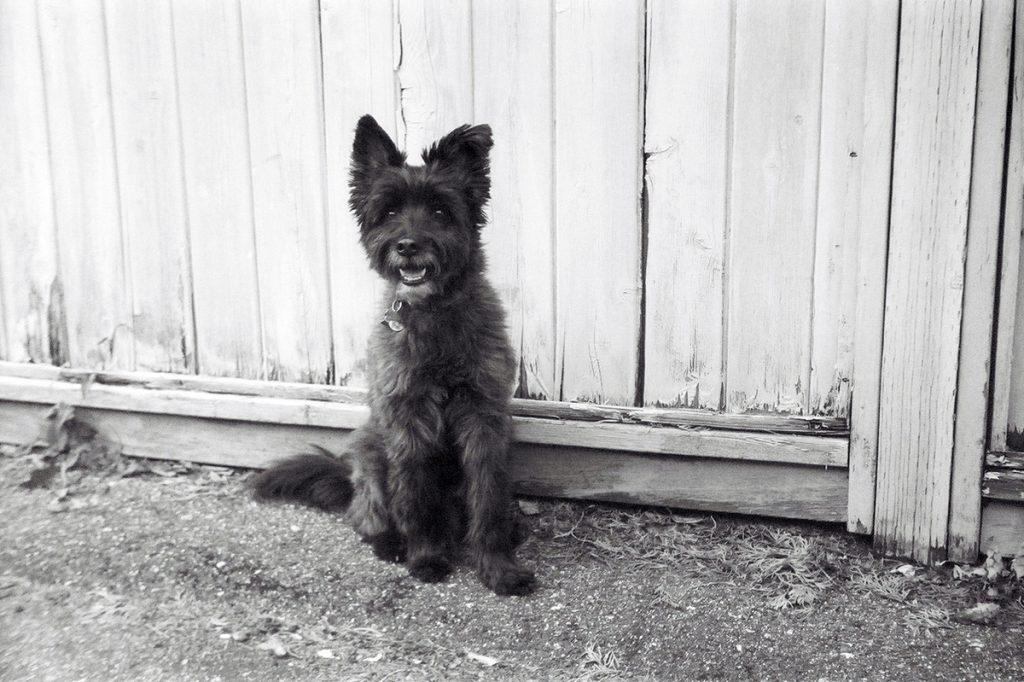 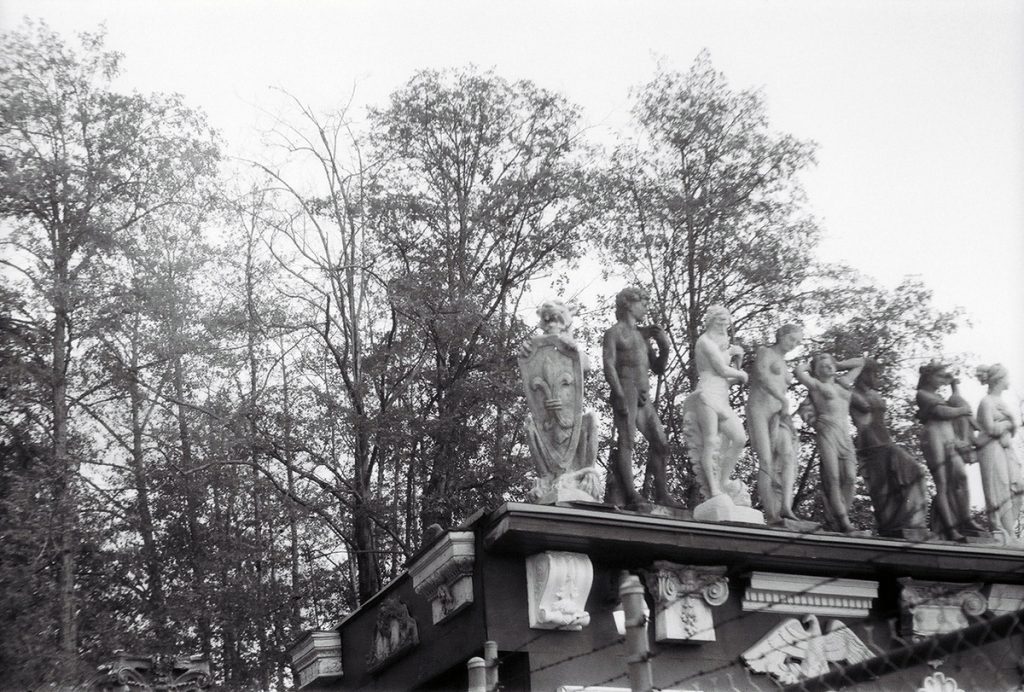 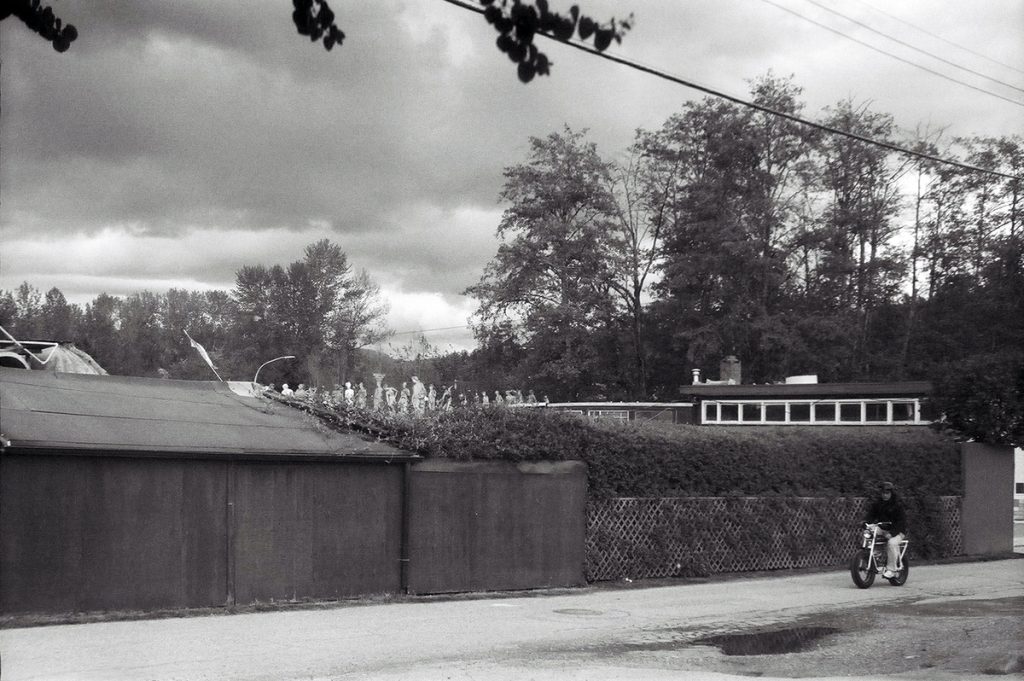 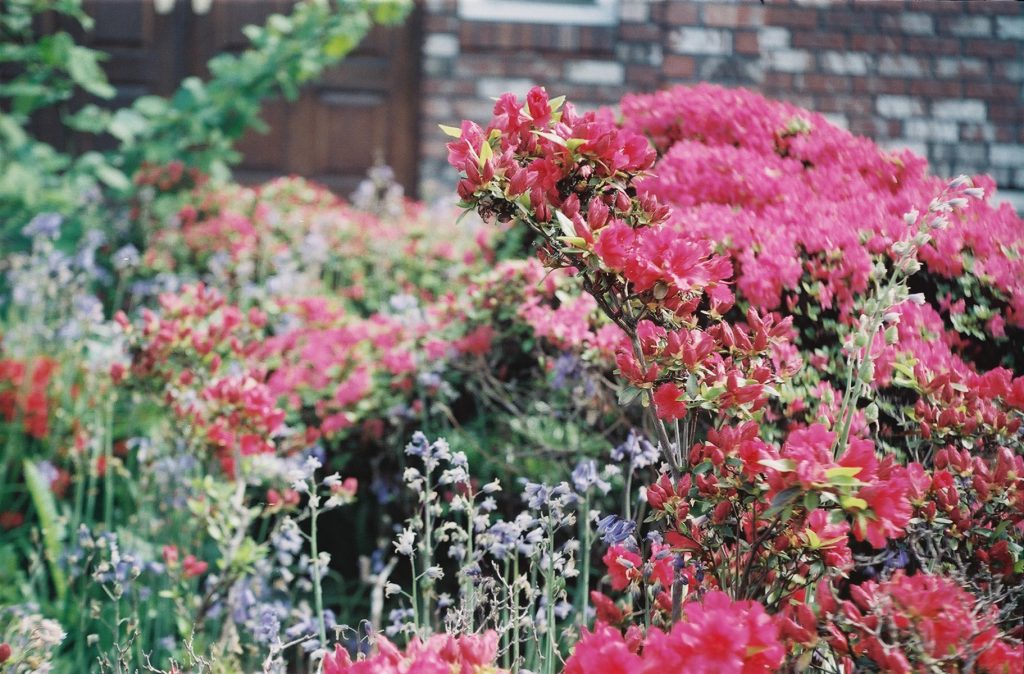 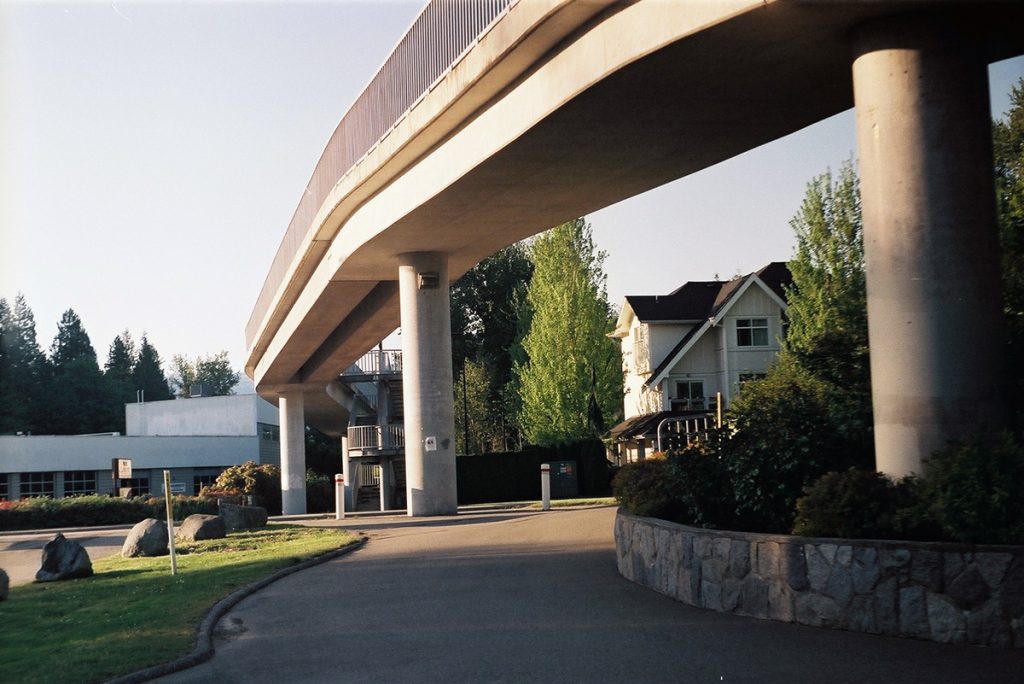 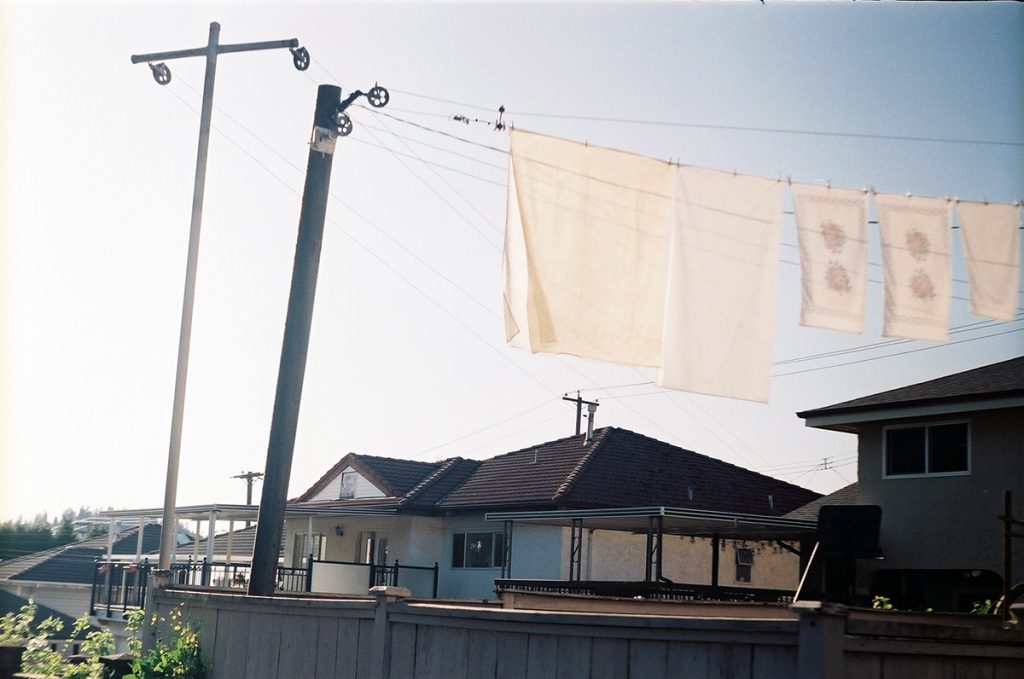 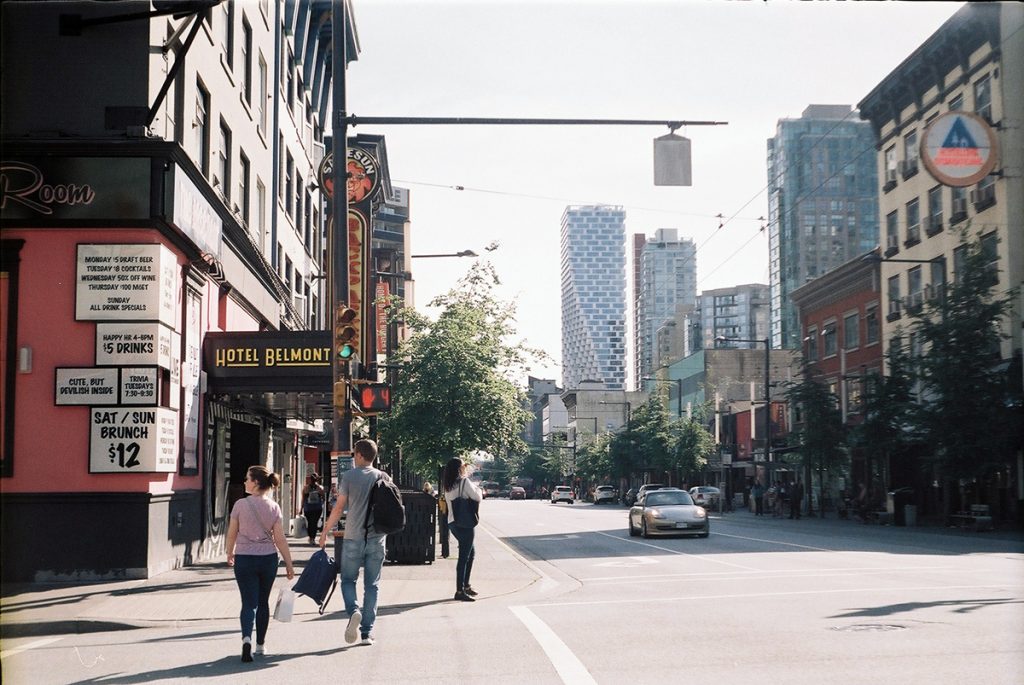 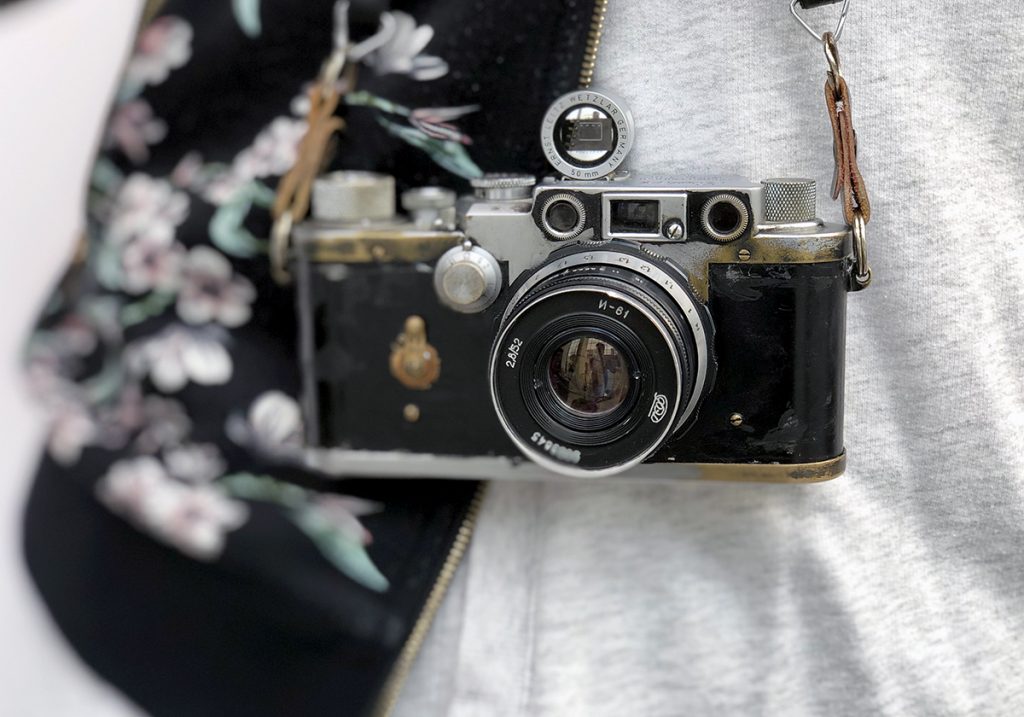 END_OF_DOCUMENT_TOKEN_TO_BE_REPLACED

Cameras and Croissants: The Leotax

Testing out cameras has become a way of life for Meghan and I, as such a variety pass through the store. Everything from odd little ones to “high end” sought... 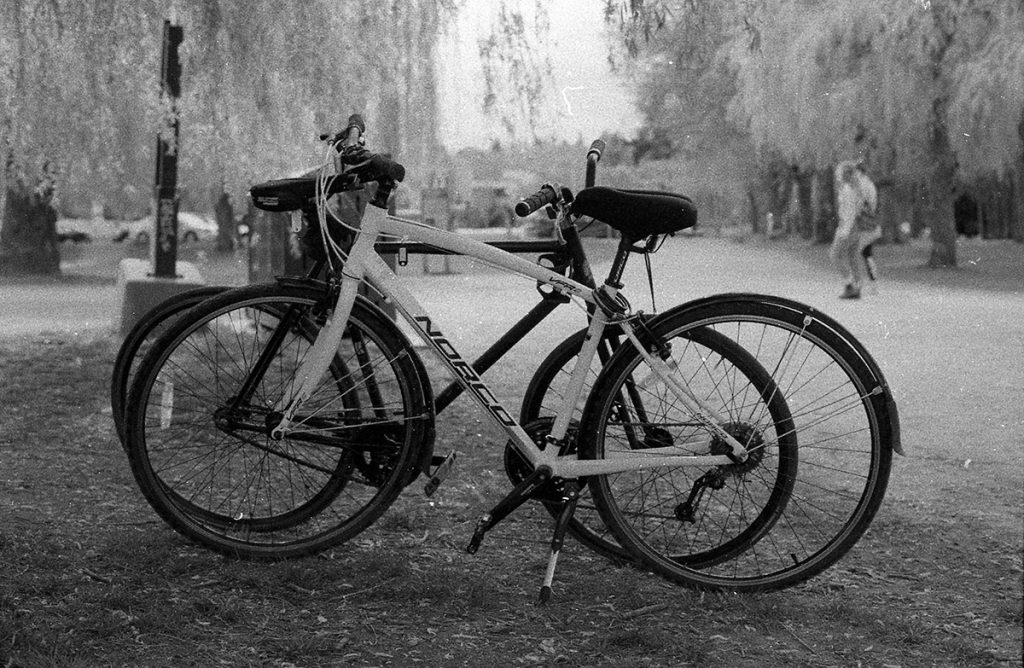 END_OF_DOCUMENT_TOKEN_TO_BE_REPLACED

Cameras and Croissants: An Accidental Experiment

So this happened…I had a roll of what I thought was Kodak Double X, however it stayed in my camera for multiple weeks and by the time it was done...

One reply on “Cameras and Croissants: Sears Tower 23”