Those that know Nicole and I know that we have what appears to be an on going camera acquisition “problem”. Really all it is, is a desire to try all of the cameras!!!

Here is the most recent camera I had the pleasure of a quick date with…The Olympus Stylus Epic 35mm camera. 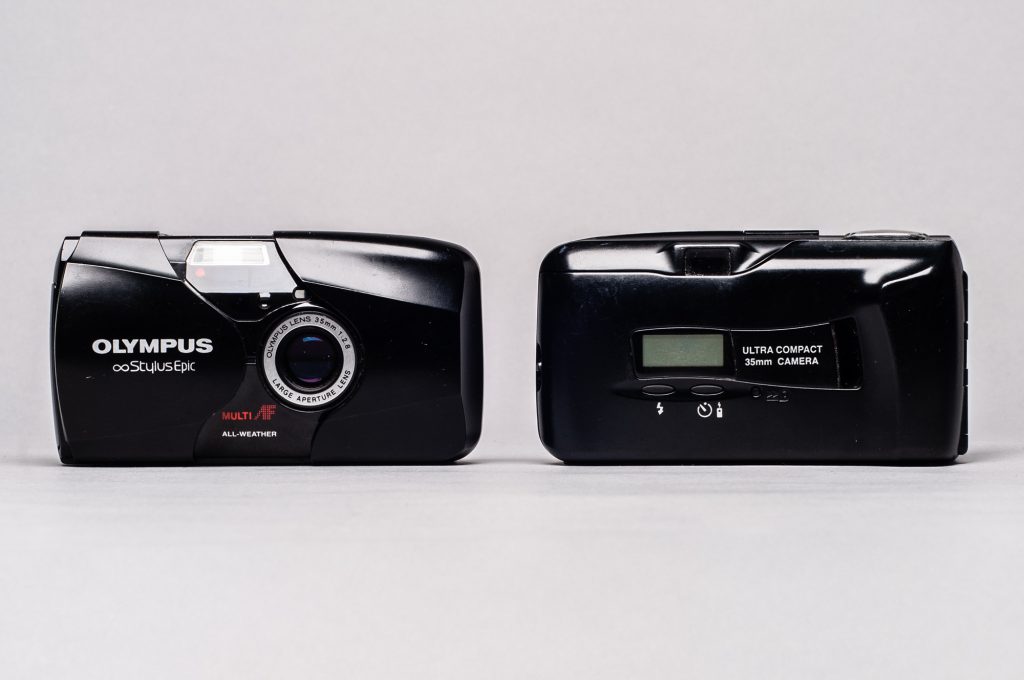 A bit about the Olympus Stylus Epic…it was one of many Stylus point and shoot cameras made by Olympus at the time, the Epic being the most affordable of the line. Which now tends to be not the case at all, as enthusiasts have caught on to the sharpness of the Epic. It has a fixed 2.8 35mm lens also, making it the fastest Stylus too. A great little ‘carry every where’ pocket camera and fun, fast street shooter. It’s also quite durable with it’s sliding front cover and water-resistant body.

There’s nothing really special to look at about this camera, and mine is a bit sad with it’s broken window on the back that is now taped up. But none of that has stopped it from taking great photos. My speed date with this camera has turned into a continuing relationship that won’t end any time soon. I do love how compact it is, and it certainly is sharp. (Maybe TOO sharp when it comes to selfies; it’s not very forgiving! Haha)  It’s my throw in my bag and take it with me ‘just in case’ camera.

Nicole also has an Epic, one that she’s had since she was 16! It was the camera that first got her into photography.

Here are a few shots from last summer at Porteau Cove with my friend’s adorable kids. 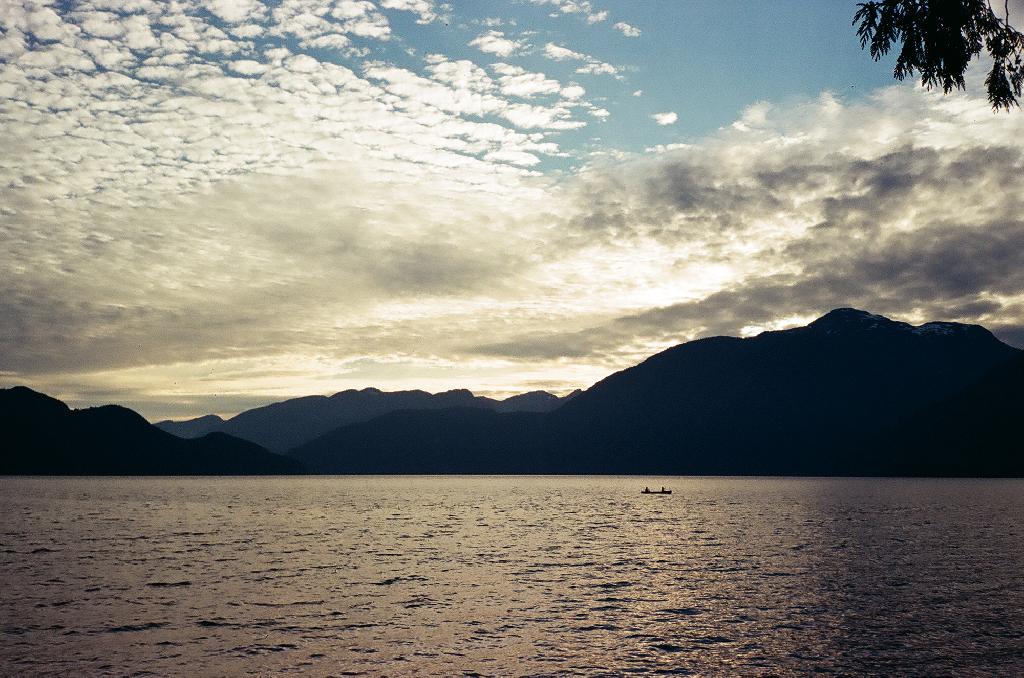 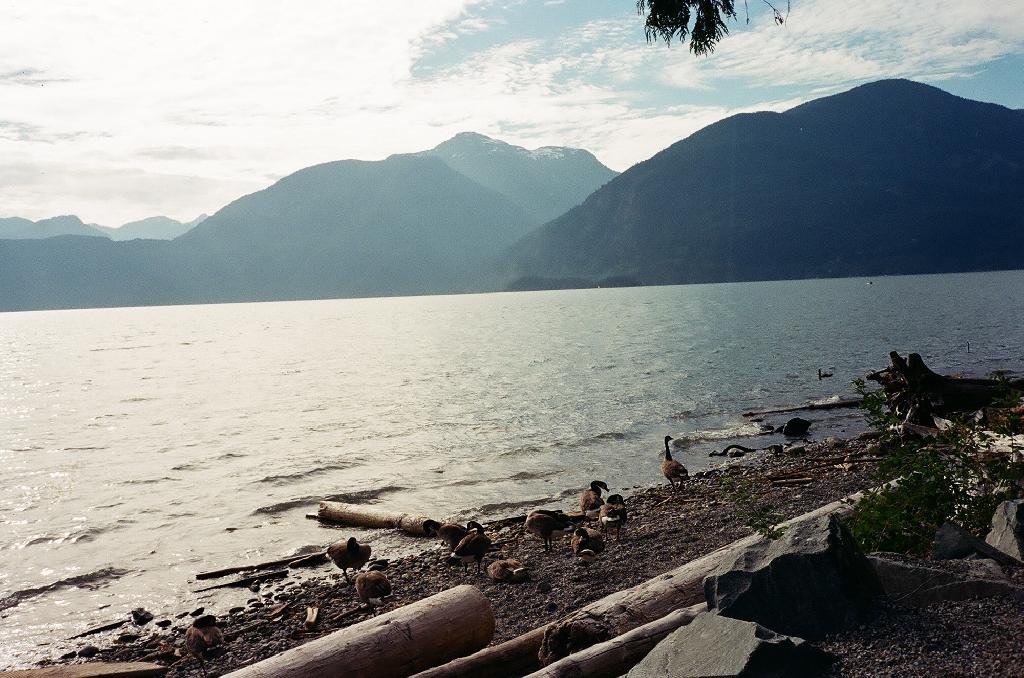 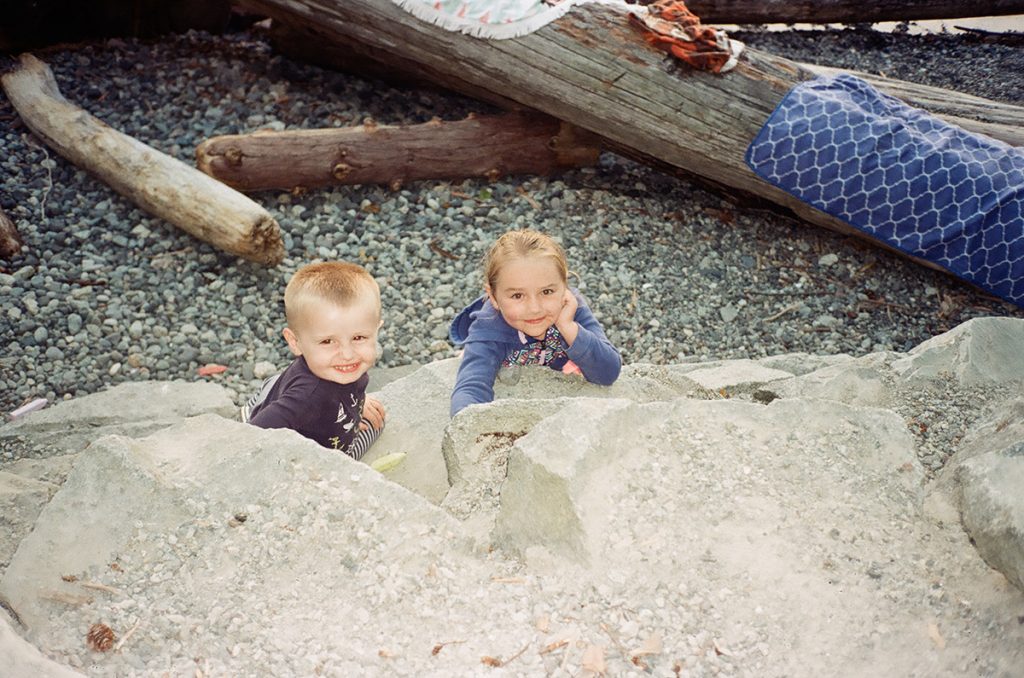 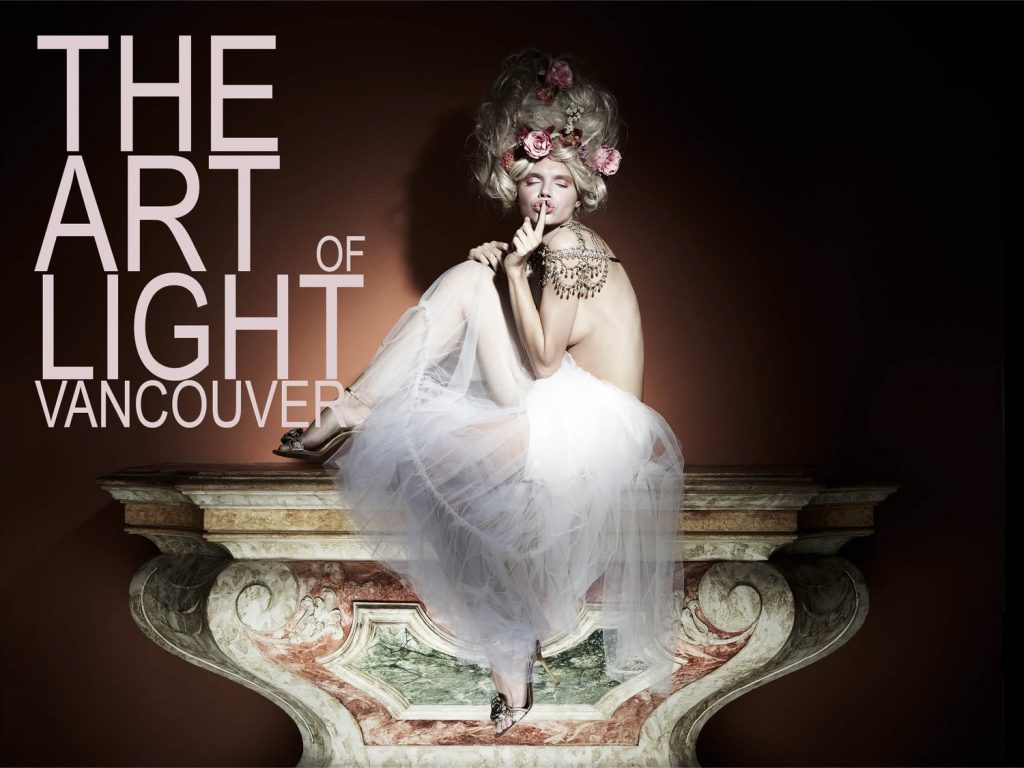 END_OF_DOCUMENT_TOKEN_TO_BE_REPLACED

The Art of Light - An Evening Class with House of Belluso

NEW LOWER PRICING ! FOR THOSE WHO REGISTER ON LINE! What is light and how can we play with it, not only in photography, but in our lives? And how... 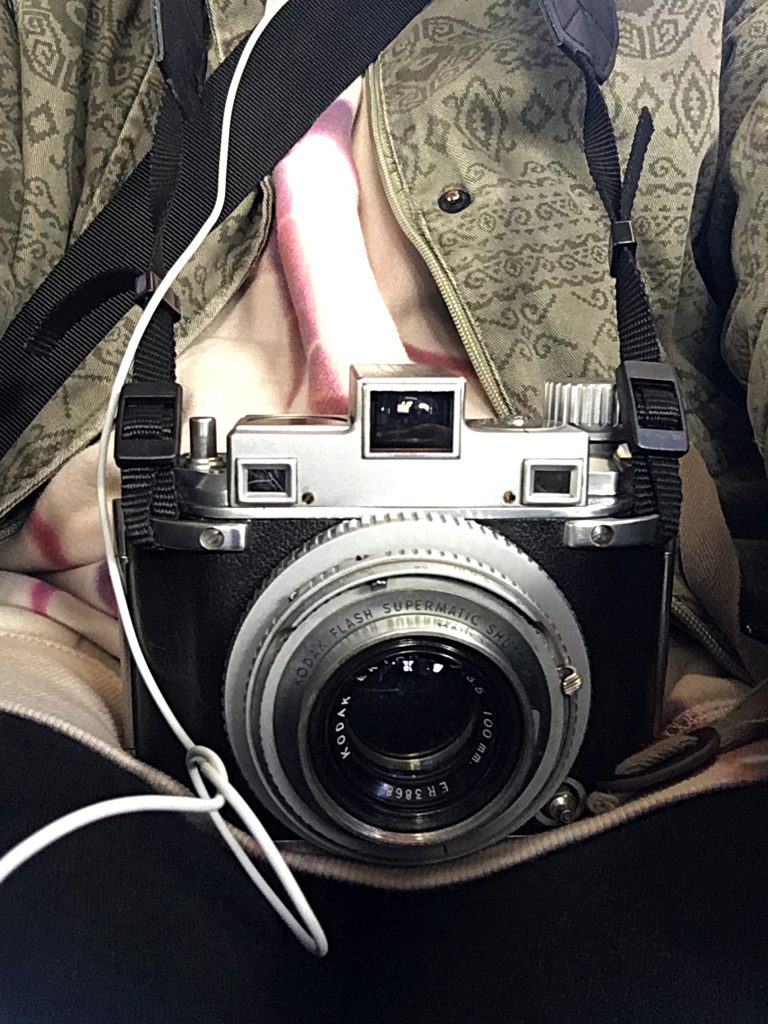