Here is most recent camera I had the pleasure of a quick date with…the Konica III Rangefinder. 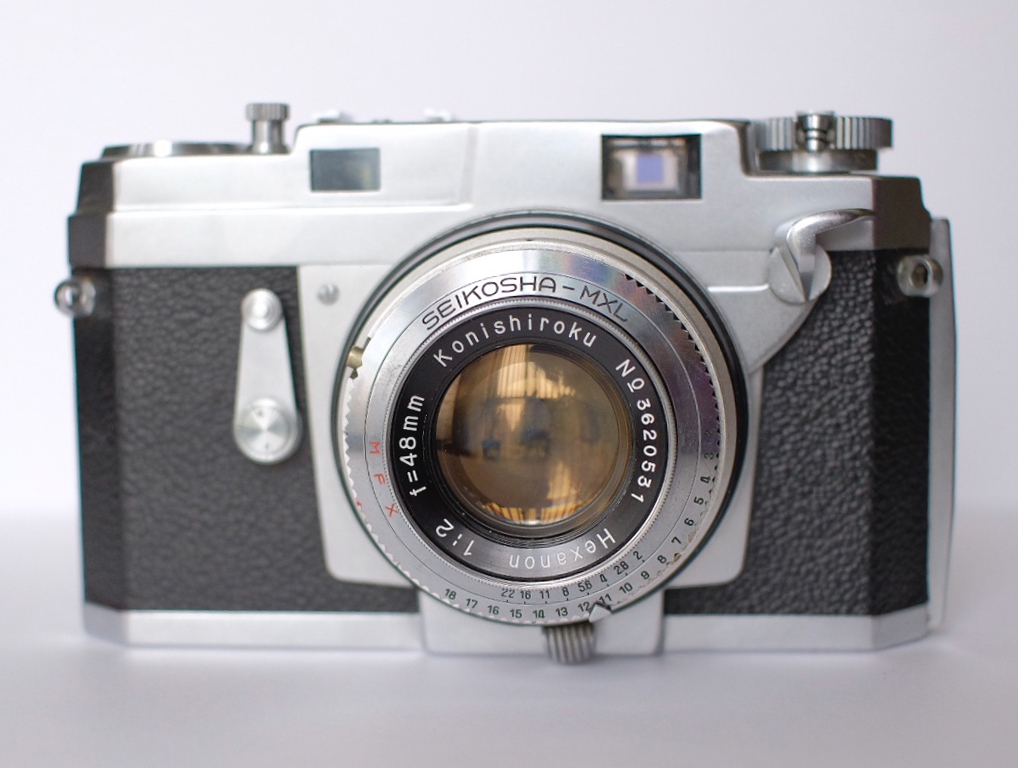 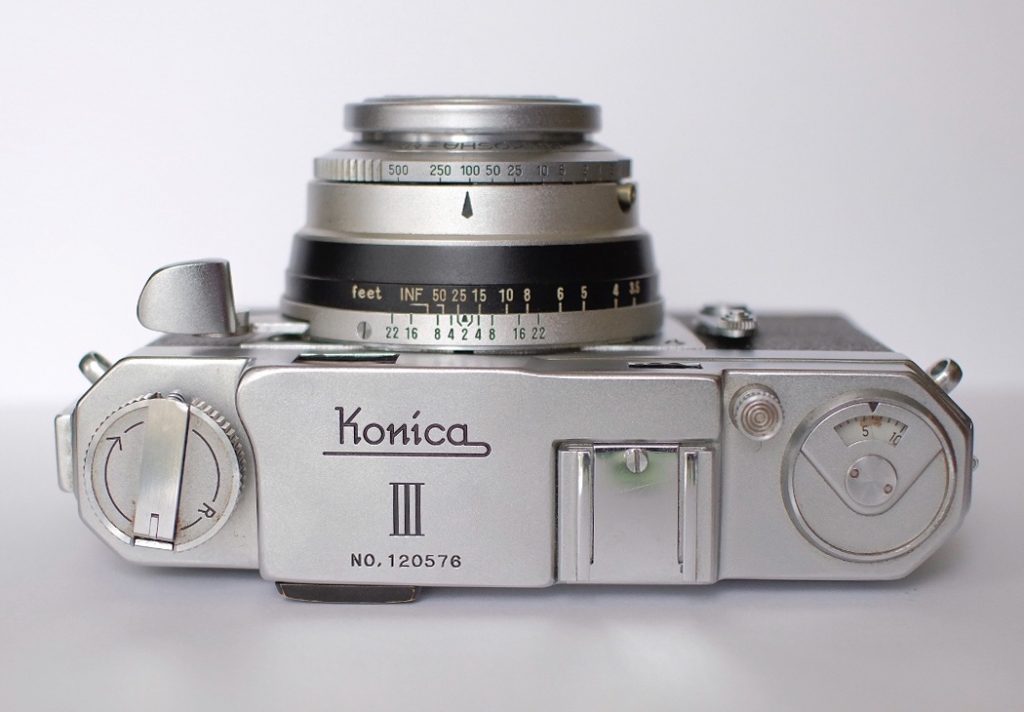 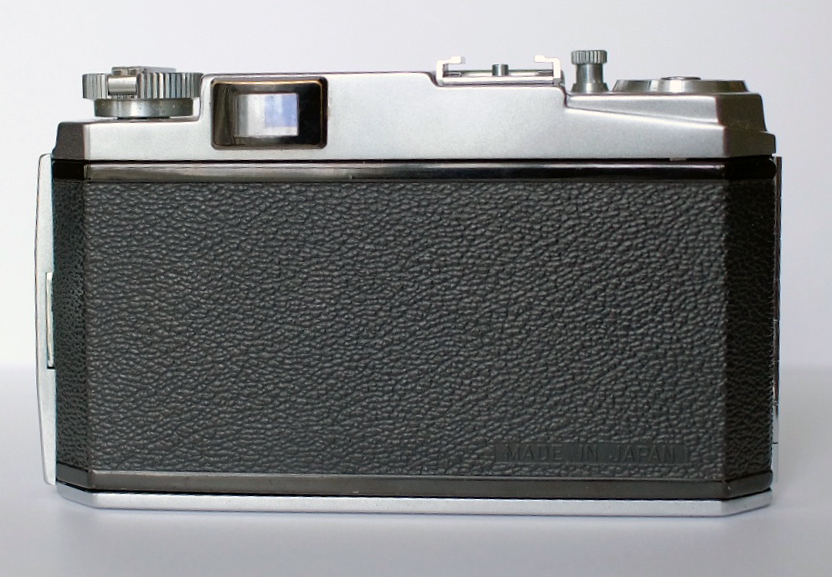 A quick couple of facts about the Konica III rangefinder…released in 1956, the Konica III can be easily distinguished from it’s predecessors by it’s unique film advance (and shutter cocking mechanism) on the front near the lens. It features a 48mm f/2 Hexanon lens and max shutter speed of 1/500. Its other unique feature is how the back opens, which is with a D ring on the bottom that you lift and rotate and then lay flat again and press to spring the door open. This took a bit of fiddlying to figure out the first time and then again when I actually went to load it because of course I’d forgotten by then how it worked!

I was immediately taken by this camera, though in general I don’t give much thought to the Konica brand aside from my C35. For the most part I have just not seen any other Konicas that were enough to draw interest for my collection, whether it be because of aethestic or use. However, this little weighty rangefinder was different and I found its unique shape and mechanics to be very interesting. I was drawn in by its front film advance I will say, and while I’m also not a Leica lover, it did have that same certain appeal that perhaps allowed me a hint of why some find Leicas so special. This particular model needed alot of work to get running again, but right away it I felt it was worth it. Our skilled repairman Frank did his best and got it working again for me and I couldn’t be happier! It’s rangefinder view was dirty and I understand cleaning them is not easy as you must be very careful to not just destroy it completely. So unfortunately, while its viewer is cleaner than it was it is still definitely far from CLEAN, making it a bit difficult to see through – especially in low light.

Getting used to the special film advance was also certainly something new and I wouldn’t say I ever did quite get used to it – though I wouldn’t say I found it annoying either, just different. Getting the shutter to click over to 1/500 is also a bit of a struggle with this camera. I’m not entirely sure if that is indicative of all versions or just mine, but I found it to be quite stiff. At first I thought it was not possible at all until a nice regular customer of ours managed to make it work for me and we decided it just needed to be strong armed a bit. I know with many older cameras it is a different spring that releases the 1/500th shutter speed (a stronger spring, I guess!) and often it takes a bit more force to move the setting into that position. Once I’d done it several times however, it did seem to get a little bit easier. Much like many of these old cameras, I think it just needed to be exercised! In general I was quite pleased with the results from this camera and the lens was definitely nice and sharp. As with many older cameras/lenses the coatings are different than modern lenses and sometimes that doesn’t lend itself well to colour film photography. However, I was very pleasantly surprised with the color tone that came from this camera. Here are a couple of my favourites. Shot on Kodak 400 and developed and scanned by our friends at Rocket Repro. www.rocketrepro.com 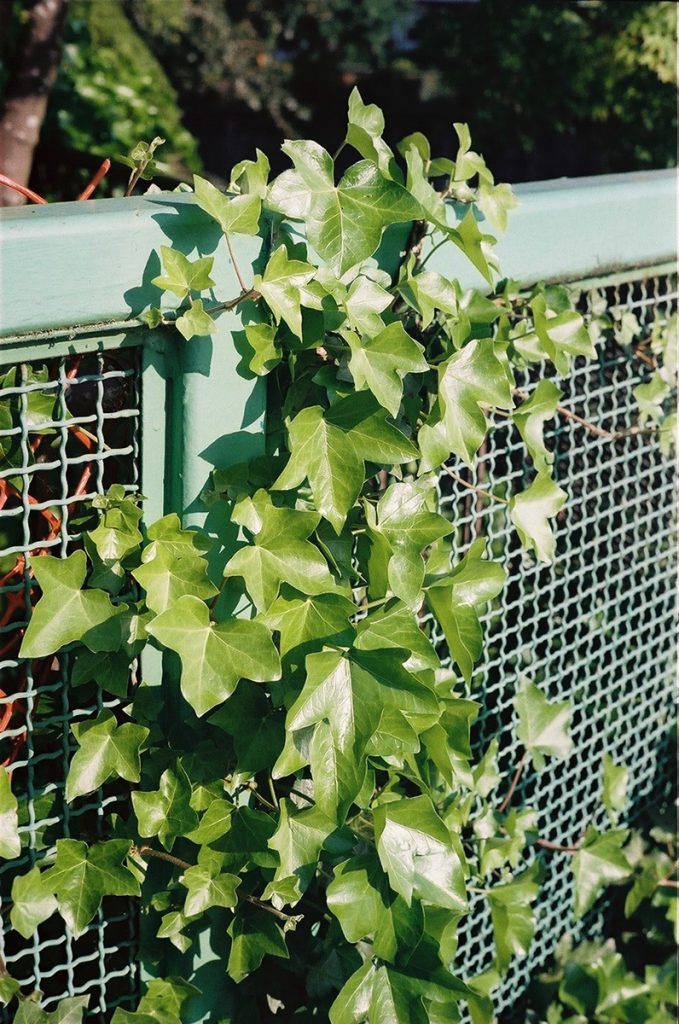 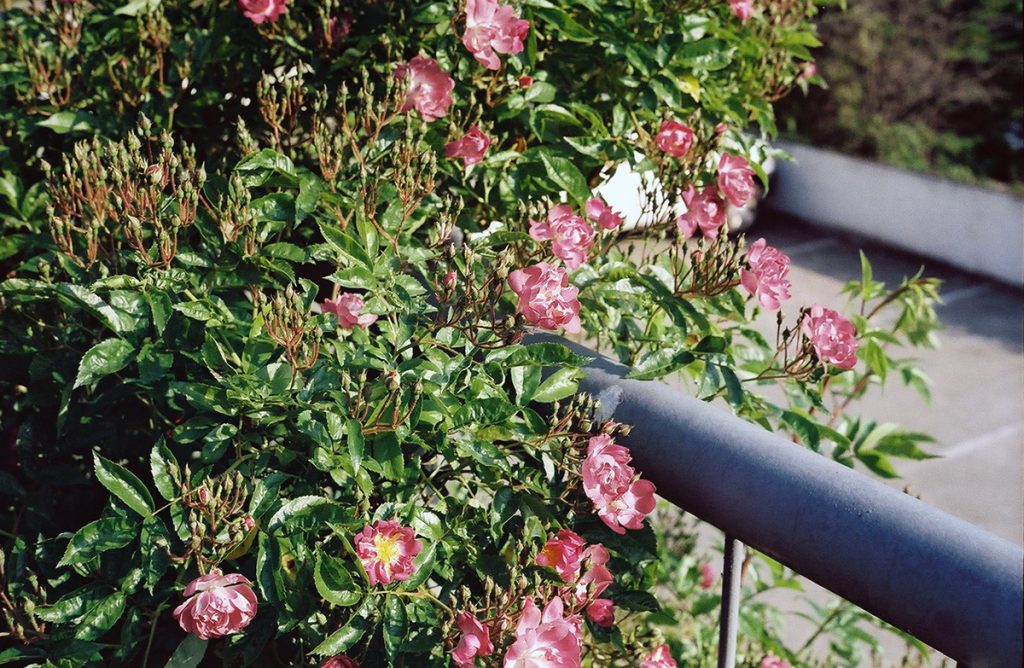 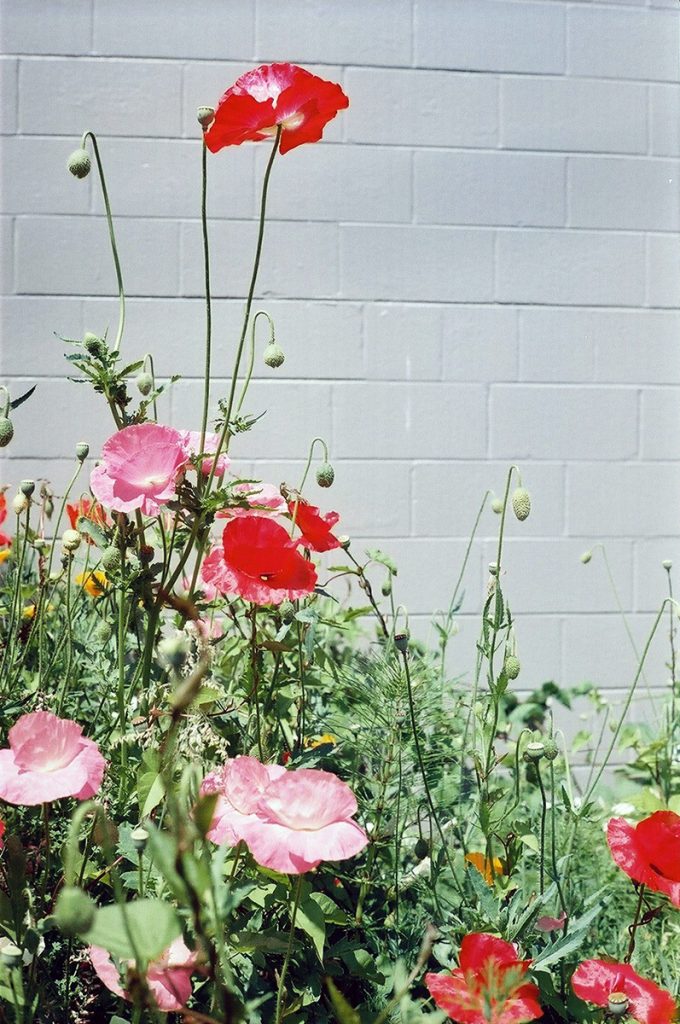 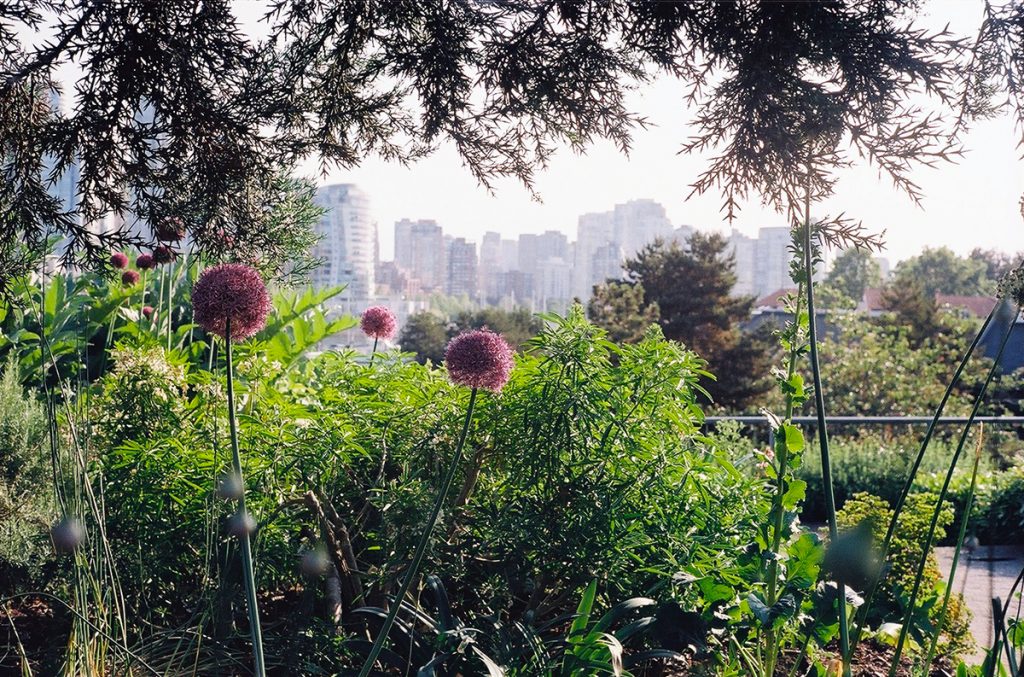 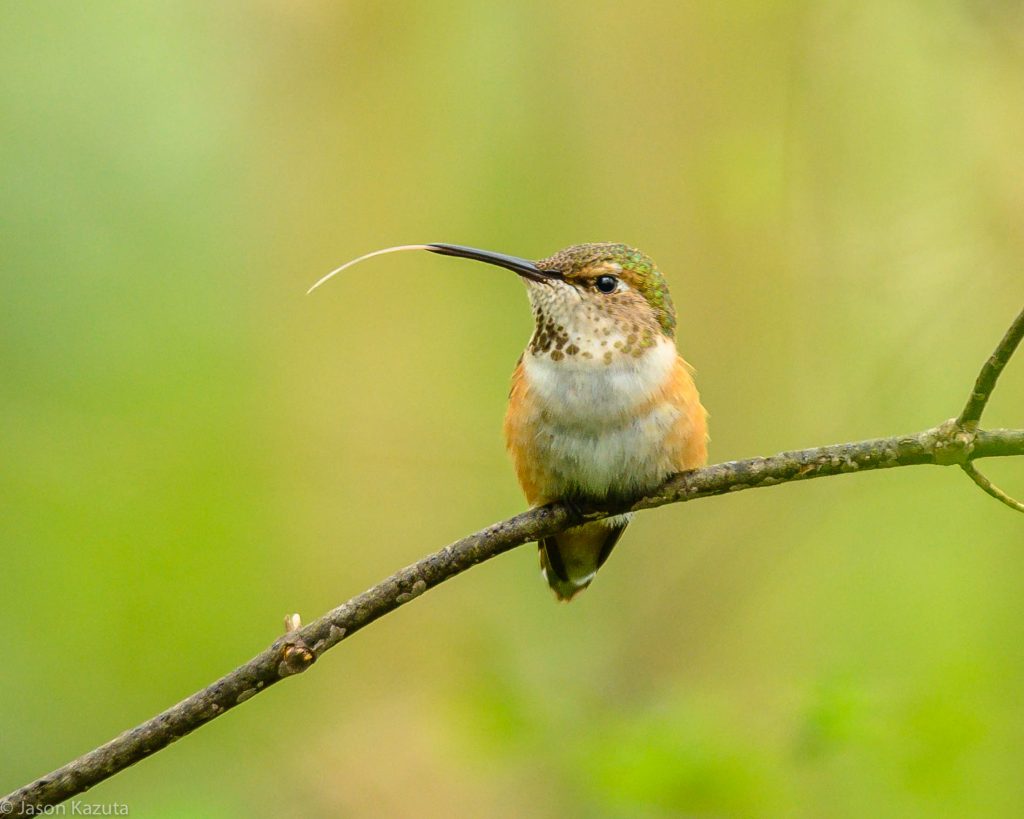 END_OF_DOCUMENT_TOKEN_TO_BE_REPLACED

I Love Mirrorless Cameras Except When I Photograph...

…Hummingbirds or any other fast moving subjects. Why? The great advantage of mirrorless interchangeable lens cameras is they can be completely silent whilst in electronic shutter mode – an invaluable... 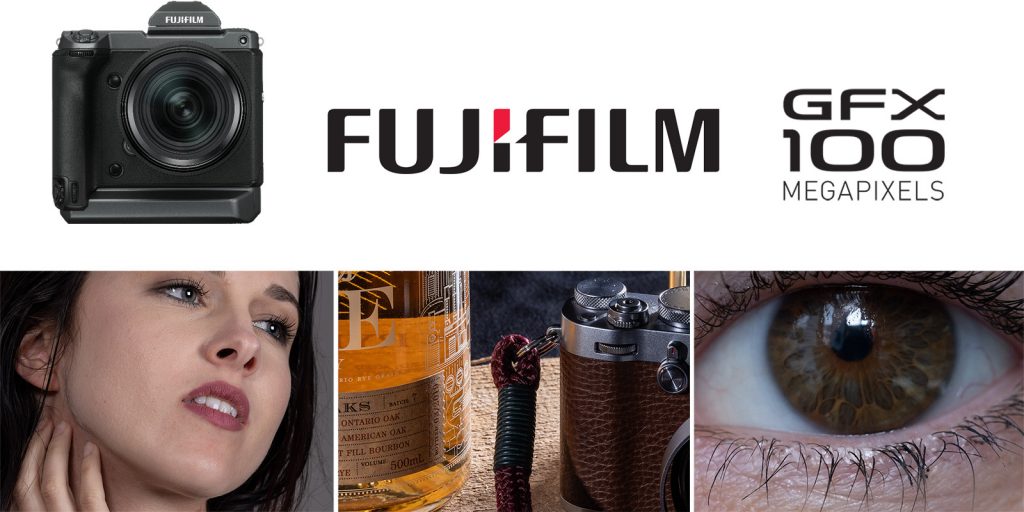 END_OF_DOCUMENT_TOKEN_TO_BE_REPLACED

I have now spent a few days shooting with the Fujifilm GFX 100 medium format camera. While I wrote about the GFX previously here, I have not yet really published...